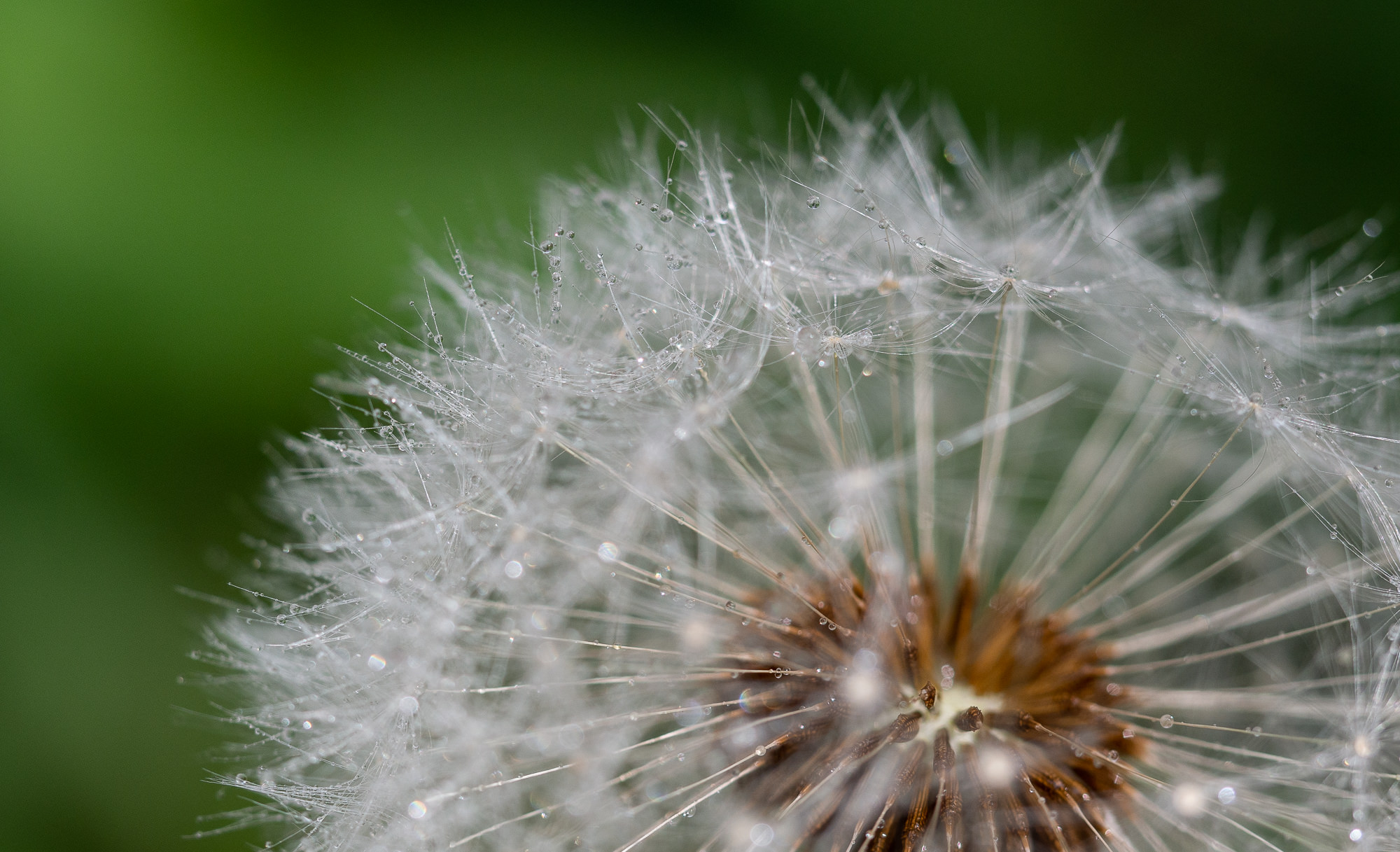 We go up close to our subject. Really close.

Macro photography, one of my favourite photography field; I even had a dedicated macro lens. Bought it 2 years ago because I wanted to shoot something not-so-common, and I needed a good lens to shoot my nendoroid collections back then. So, I was so thrilled when the IMCJP hosts announced that it's going to be a macro themed instameet for April's meetup. Aye.

We went to Kinchakuda Park in Saitama. It's supposed to be popular for their Spider Lily but, eh, we're off season by months lol. Nonetheless, there were still many other cool things to shoot and the park was pretty neat. There weren't much crowd so, that's a plus.

This is my first instameet with my fresh new Sony A7III, however most of the photos are taken with my Olympus PEN E-P5 because of the macro lens that I had. Had a water atomiser with me to freshen up those dry flowers with nice water droplets.

Extremely happy with my results. Some of the photos just felt.."fresh". Lovin' it. 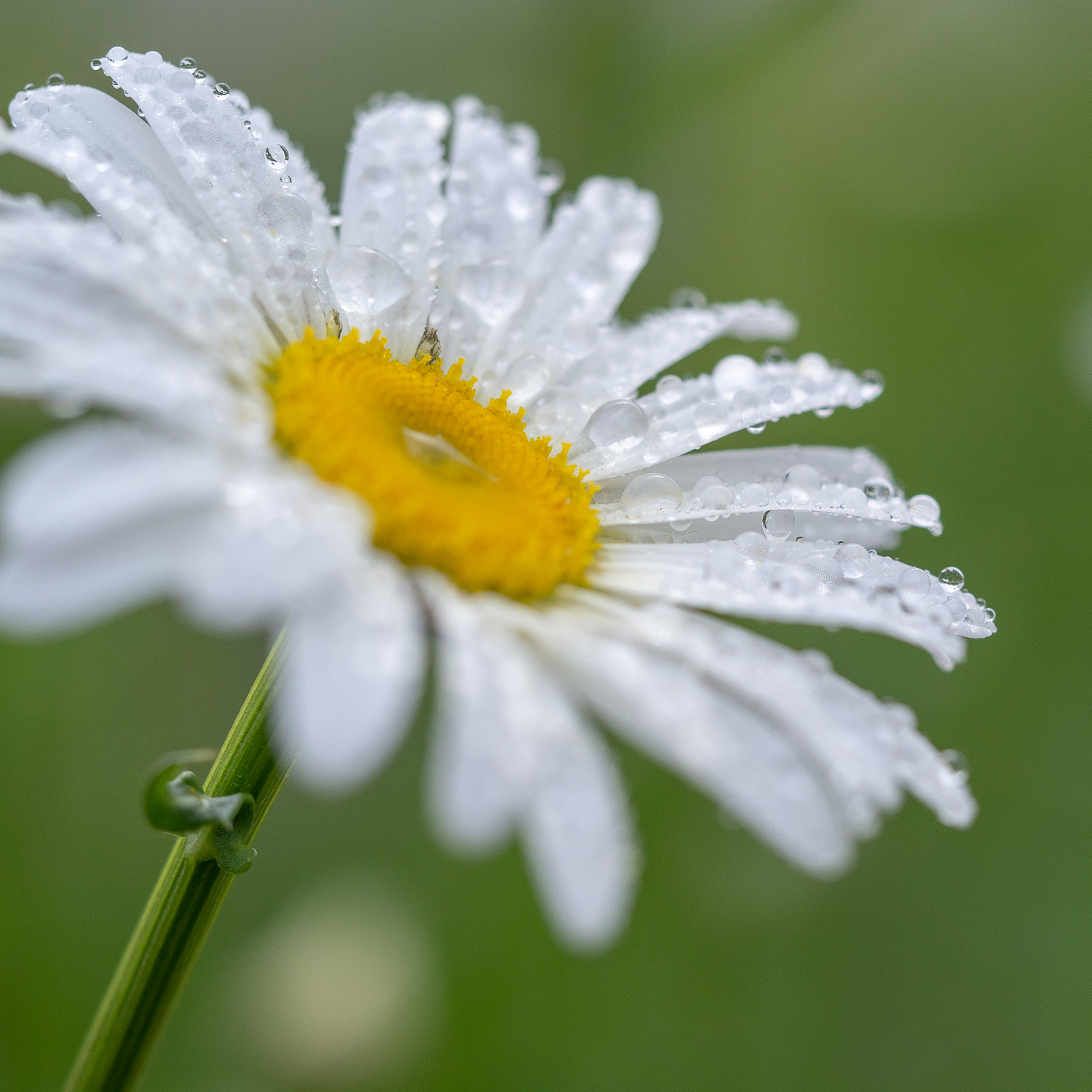 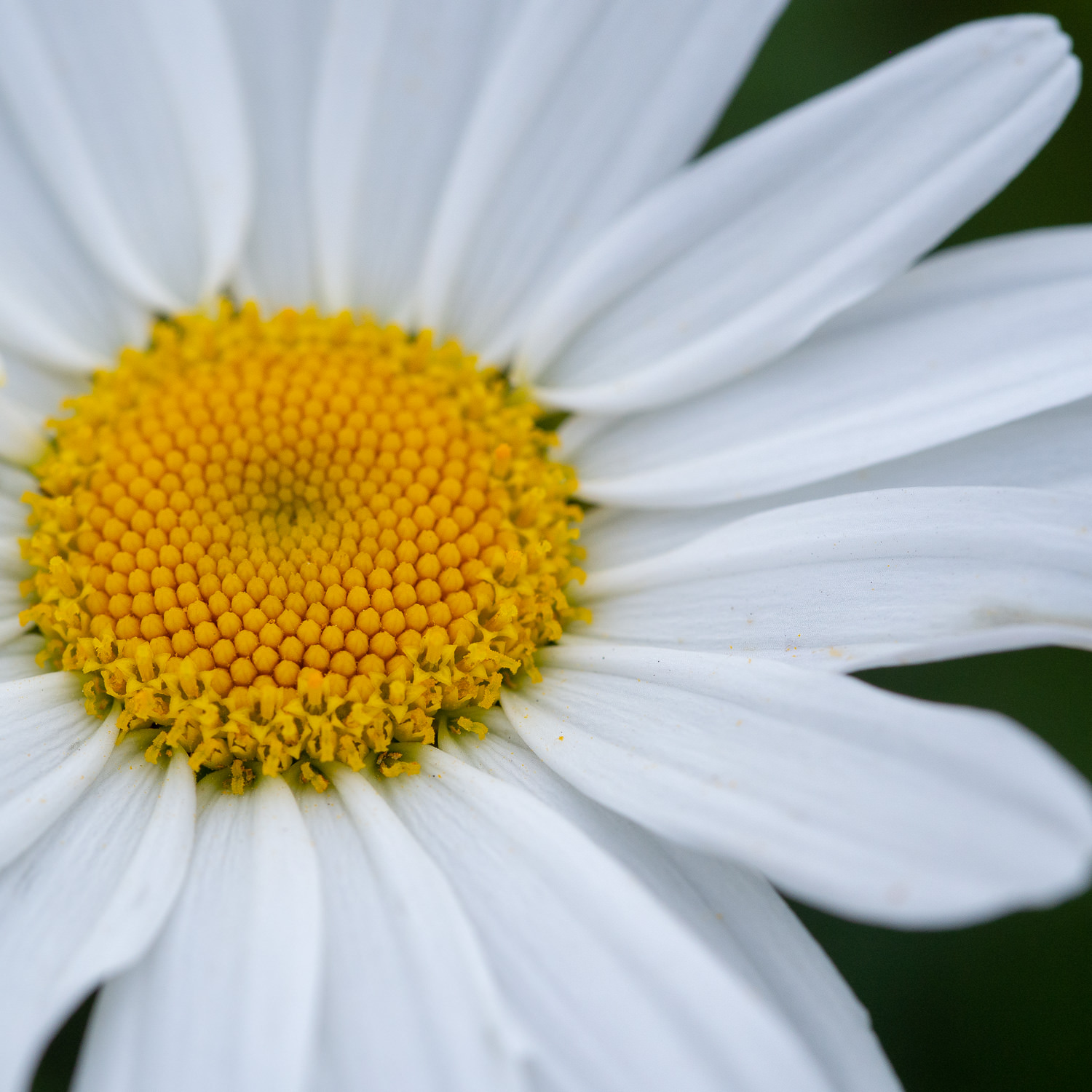 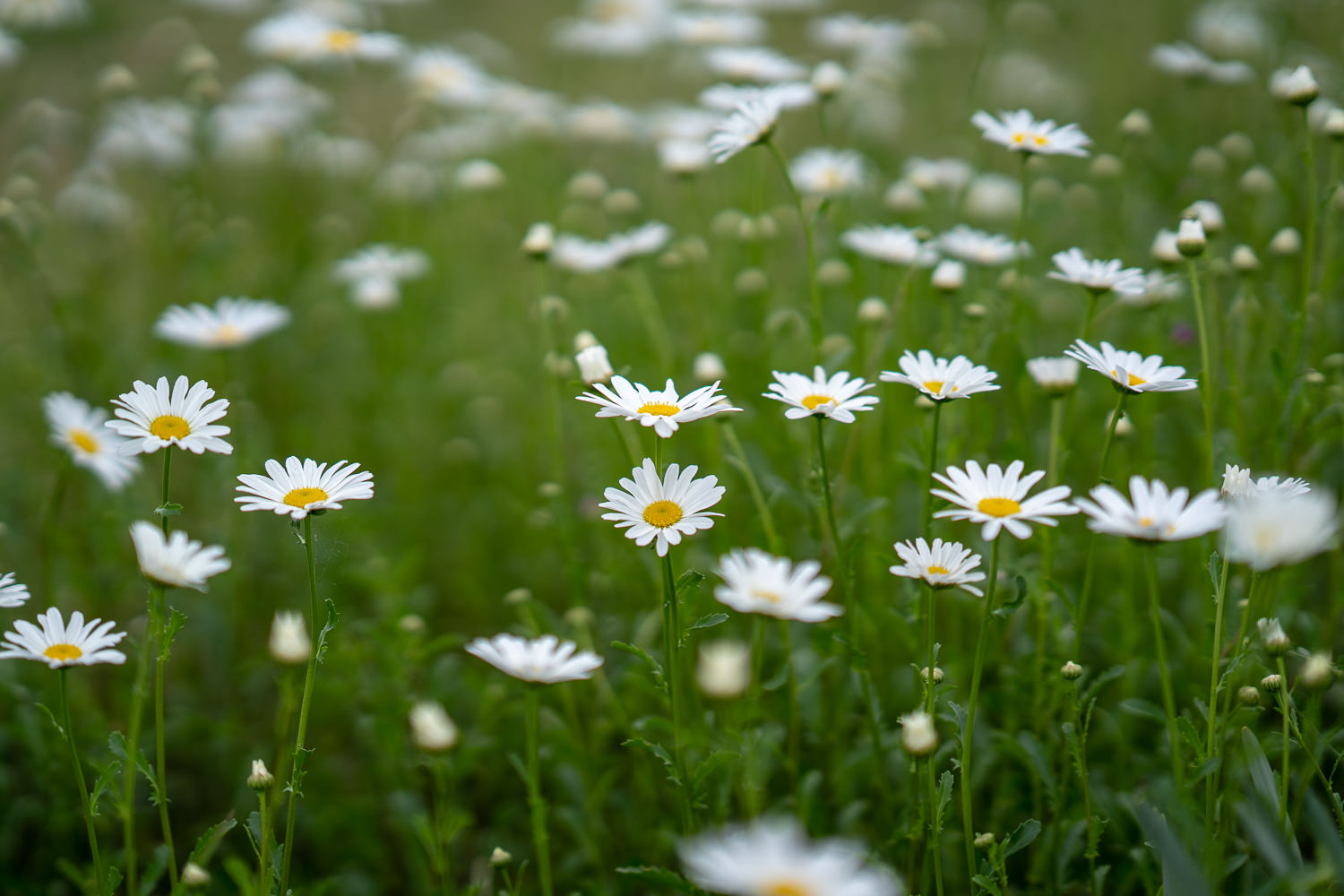 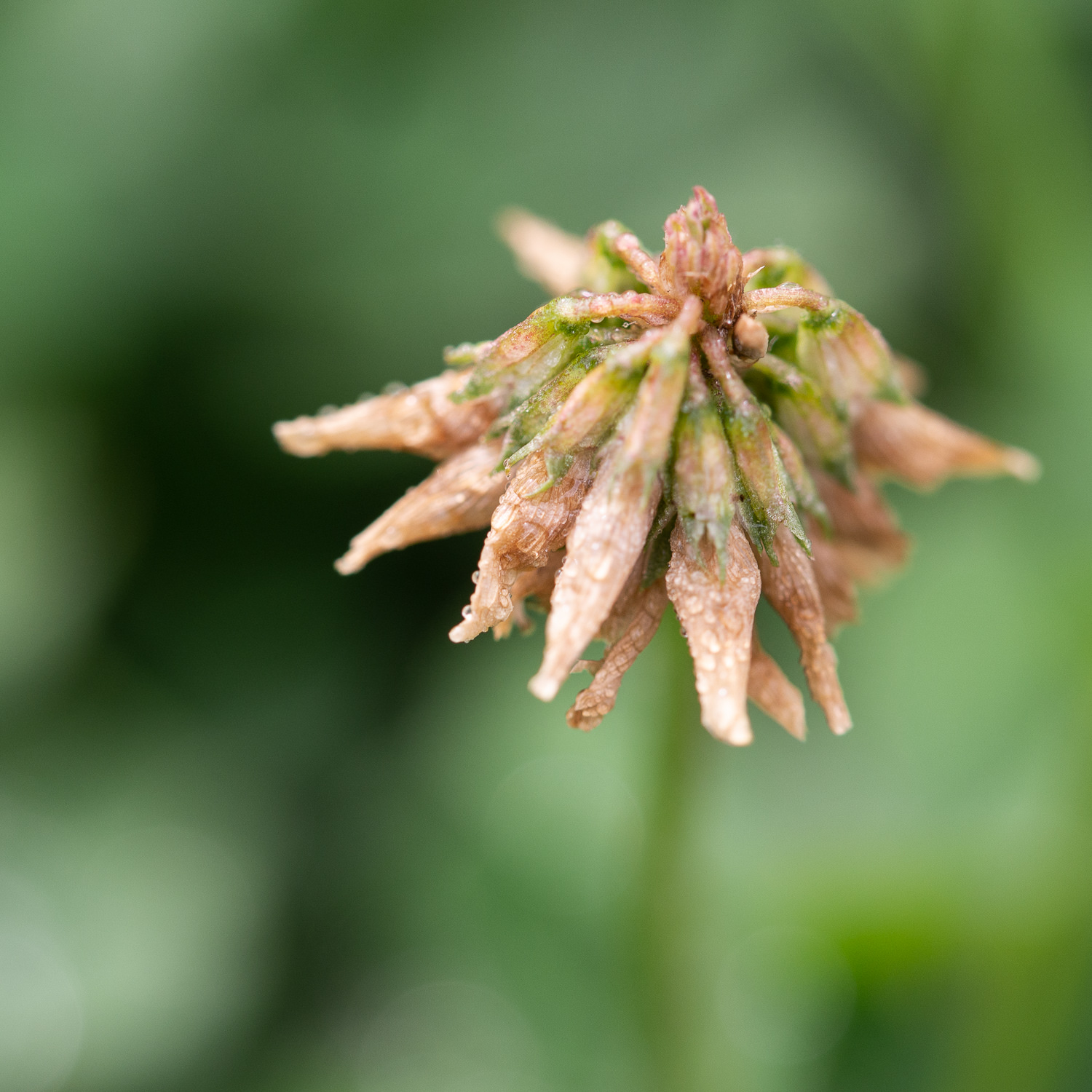 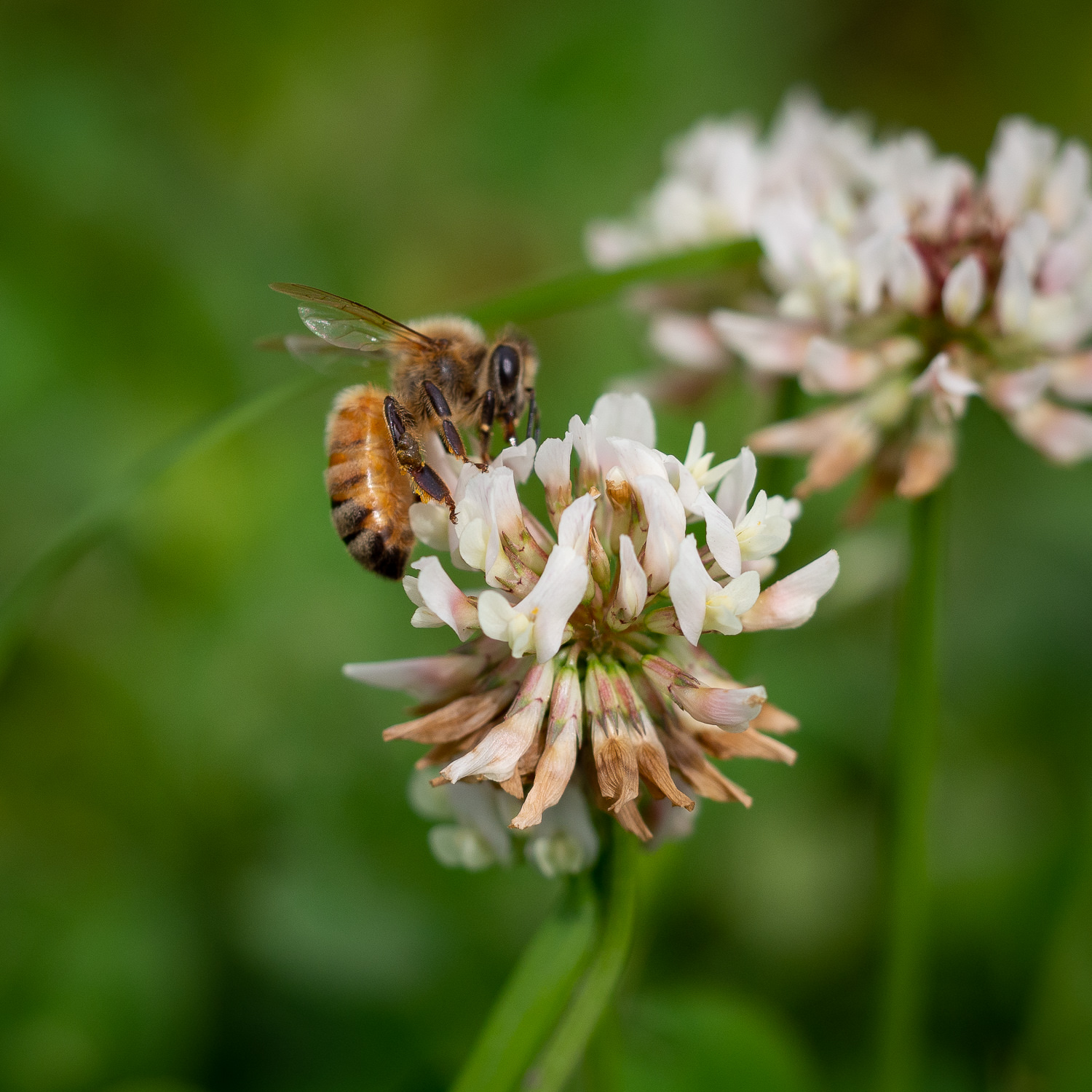 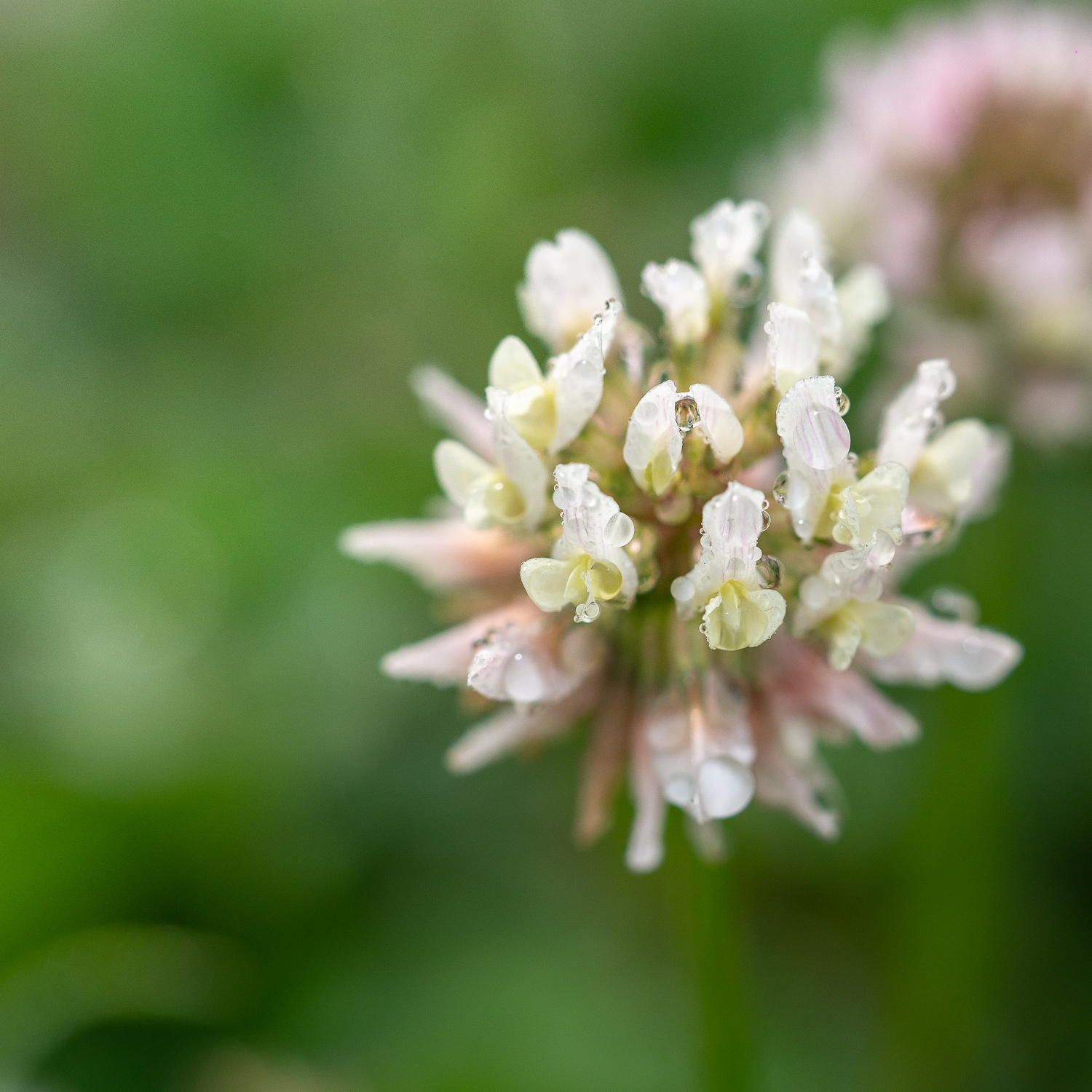 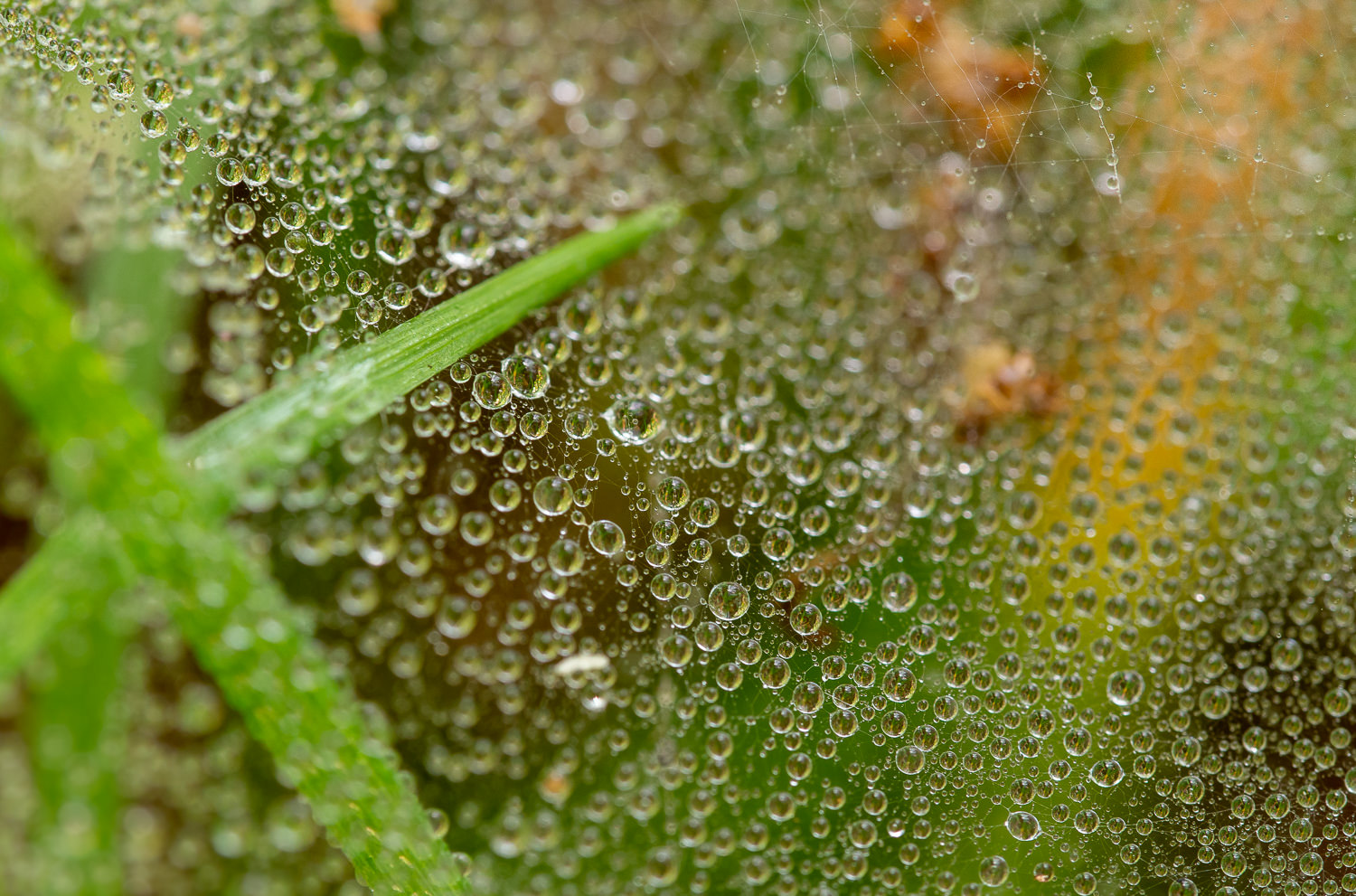 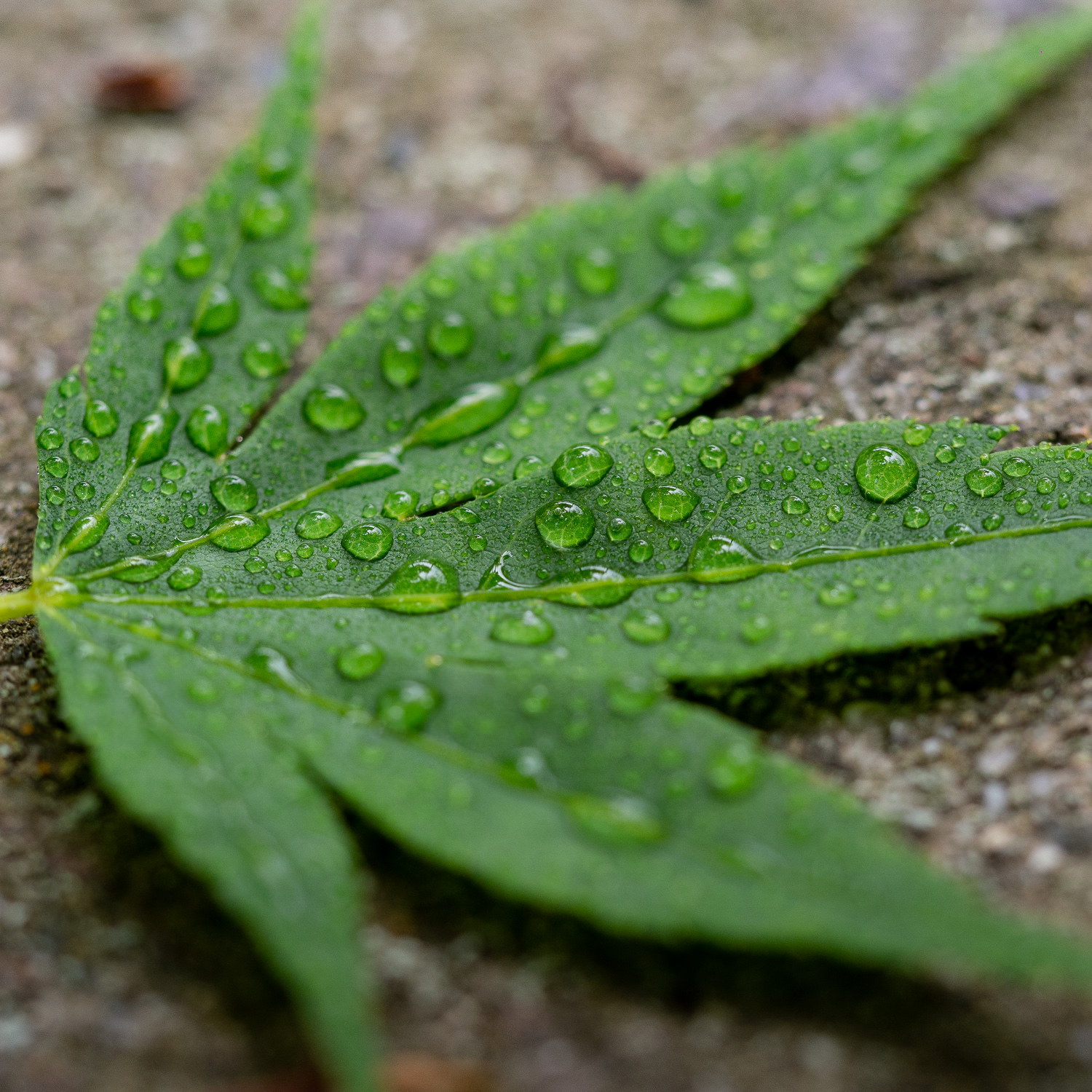 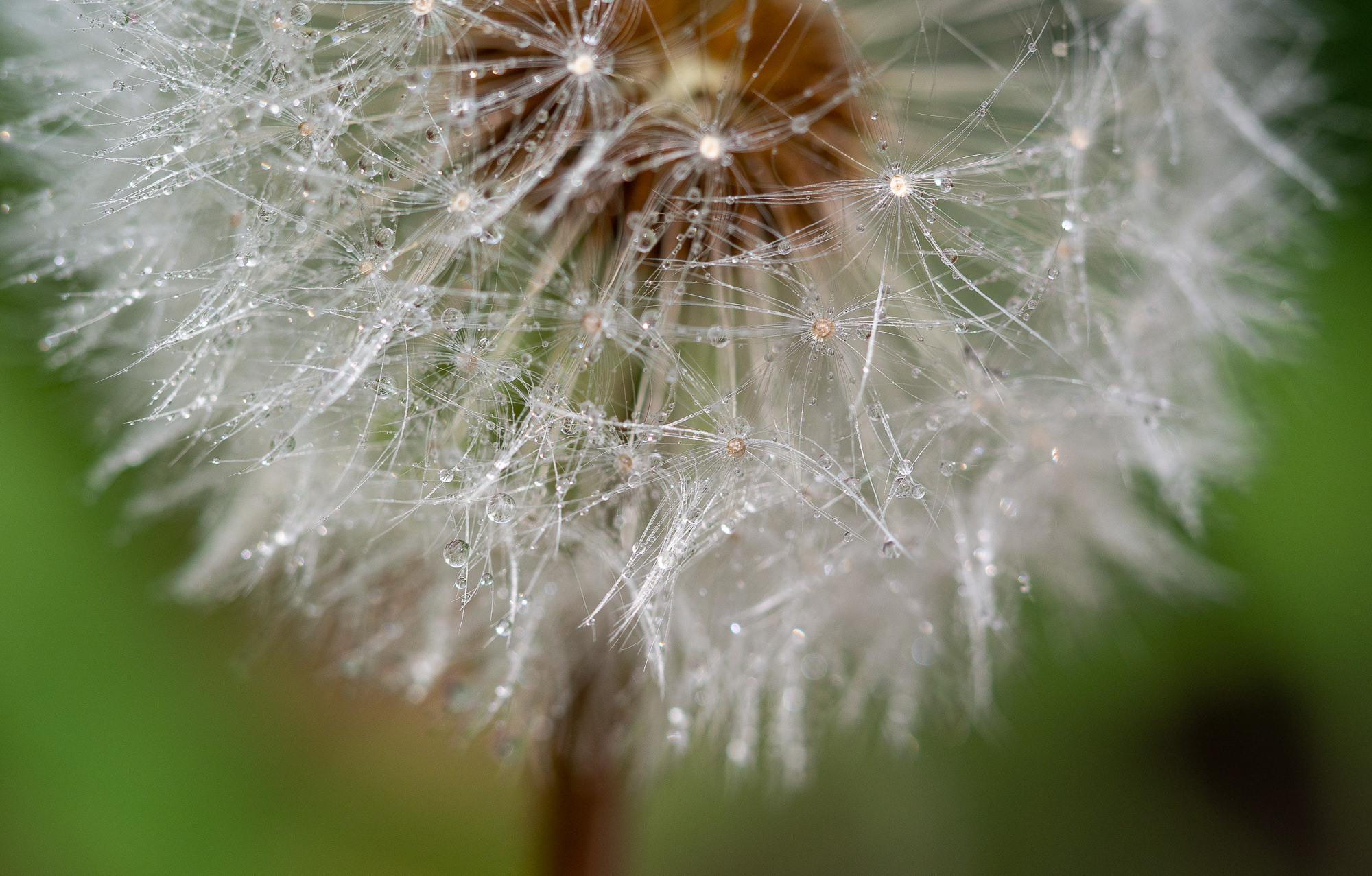 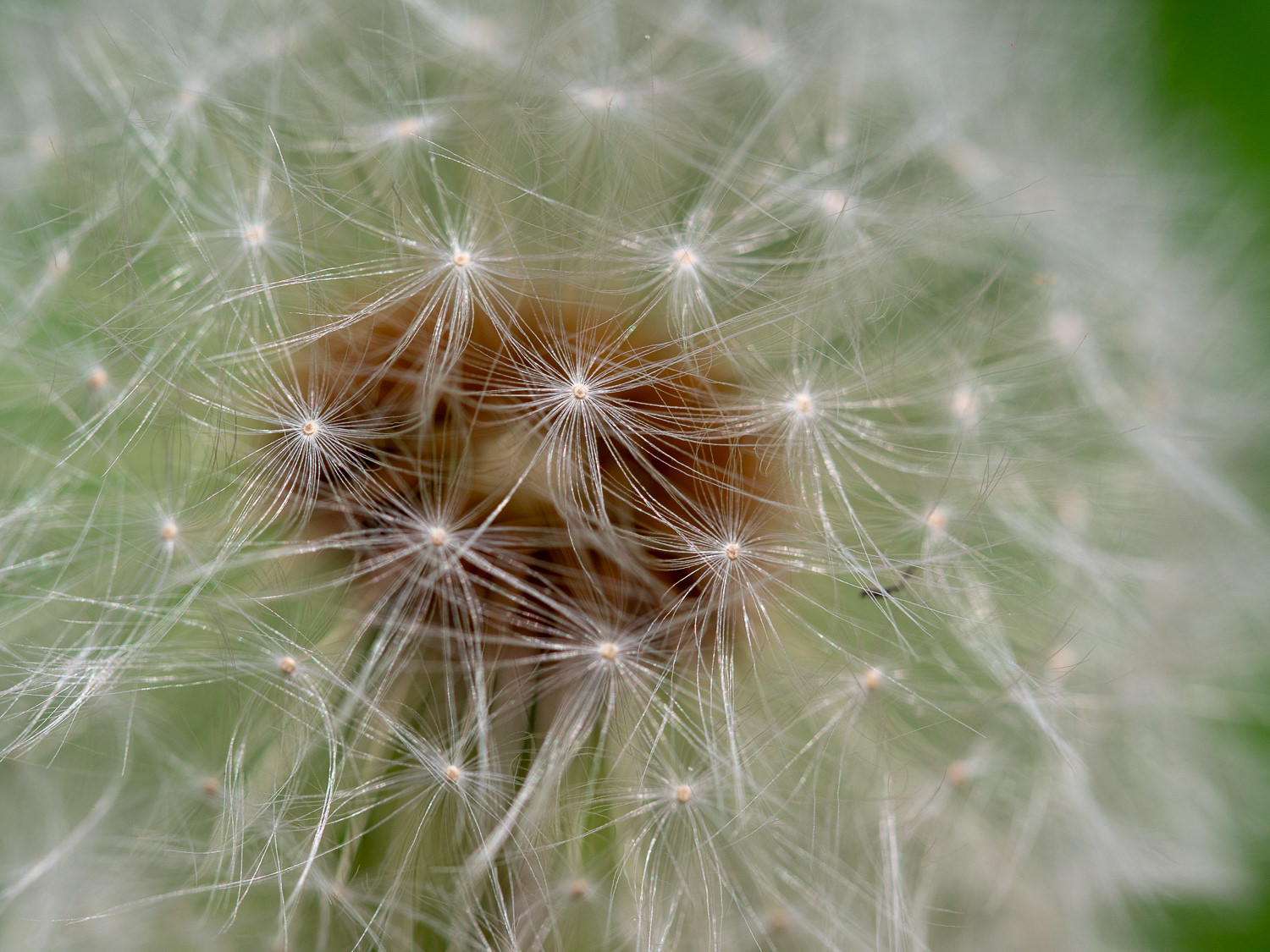 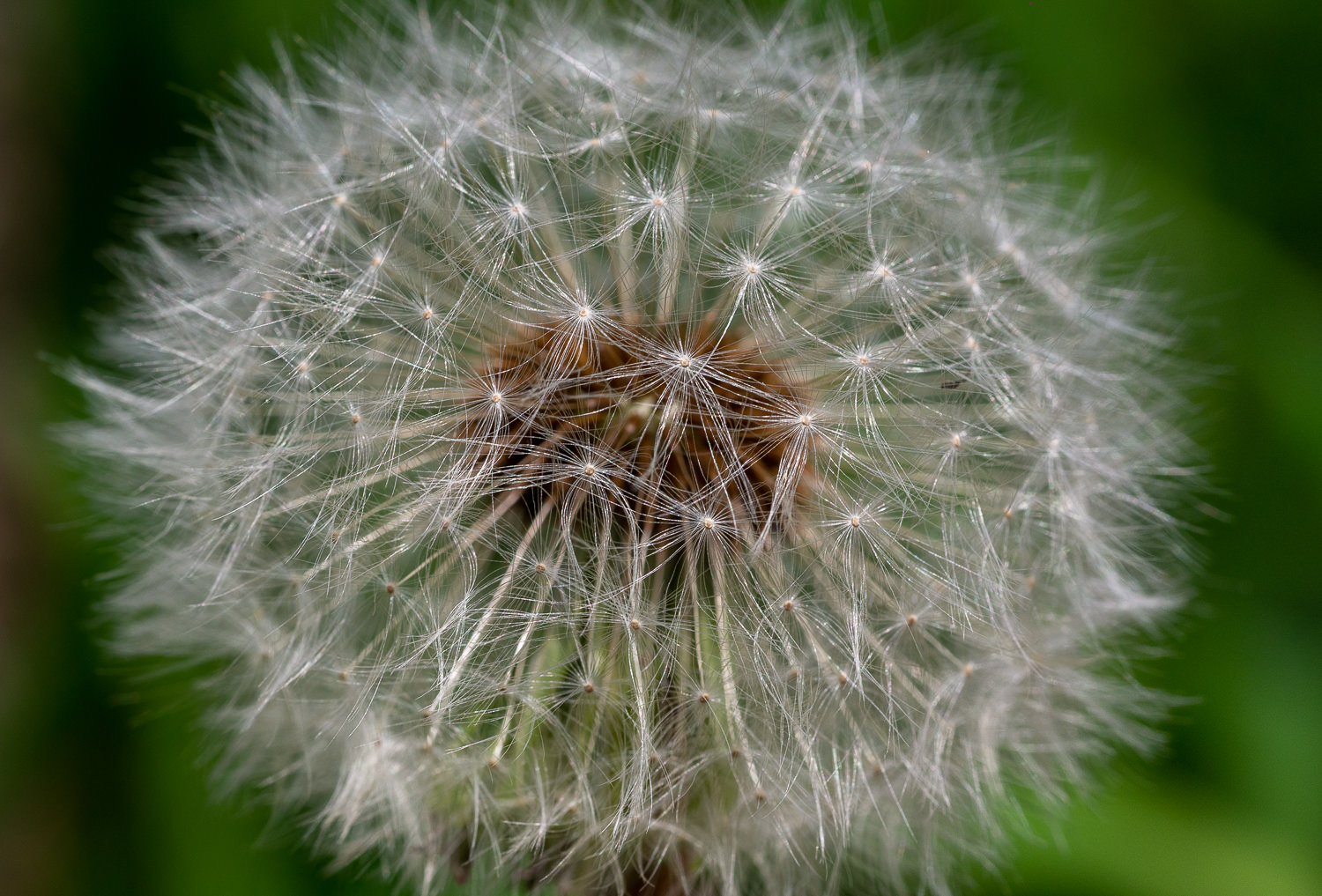 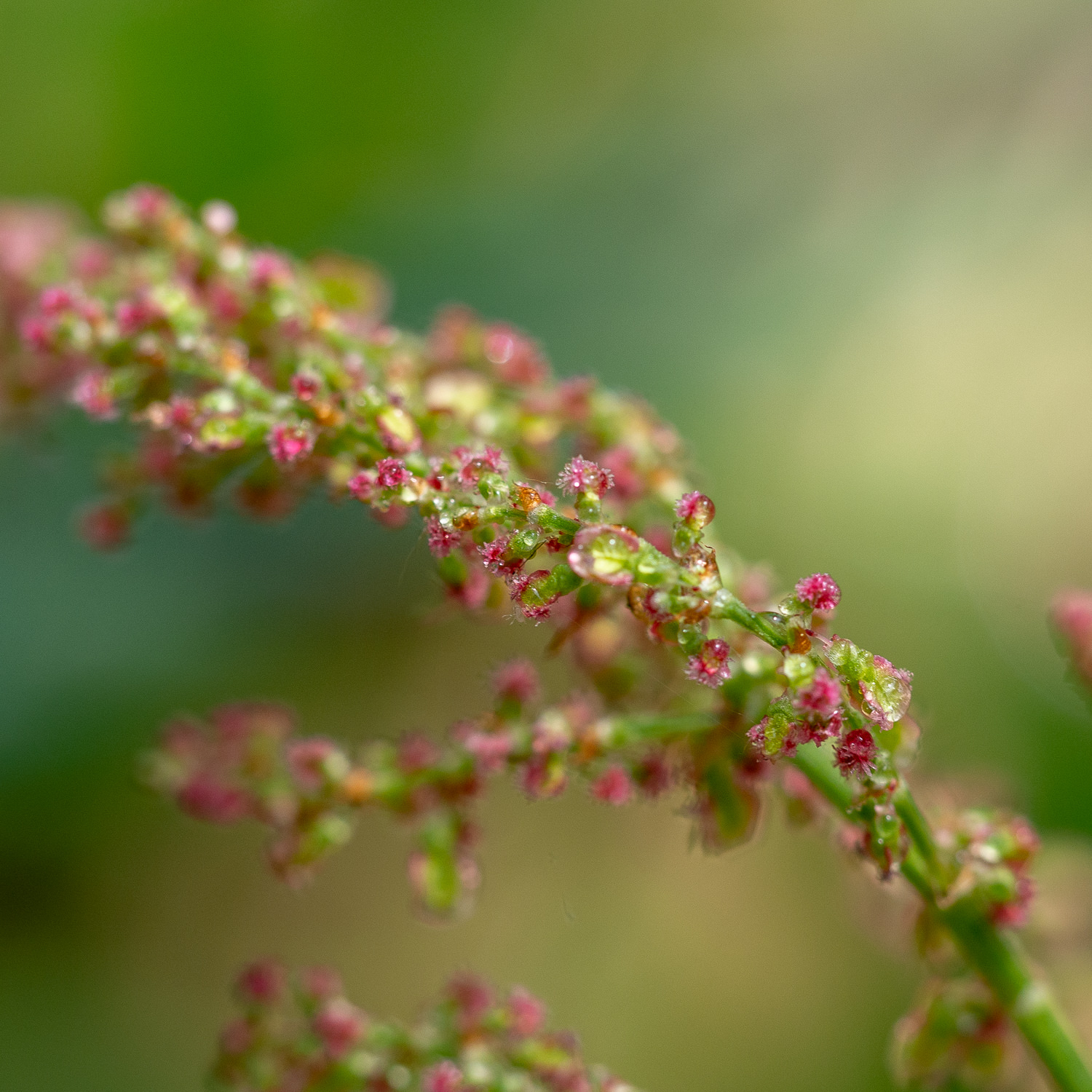 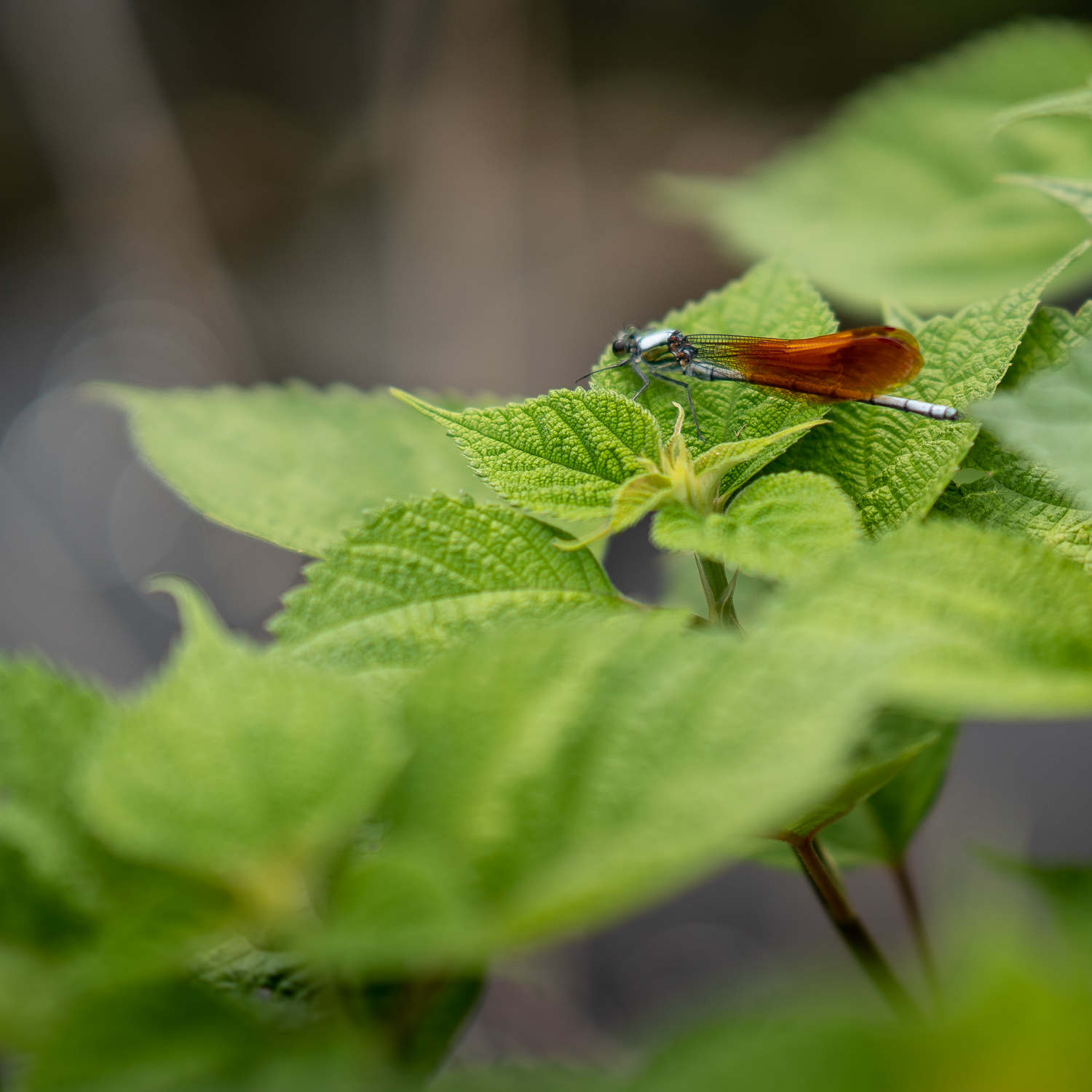 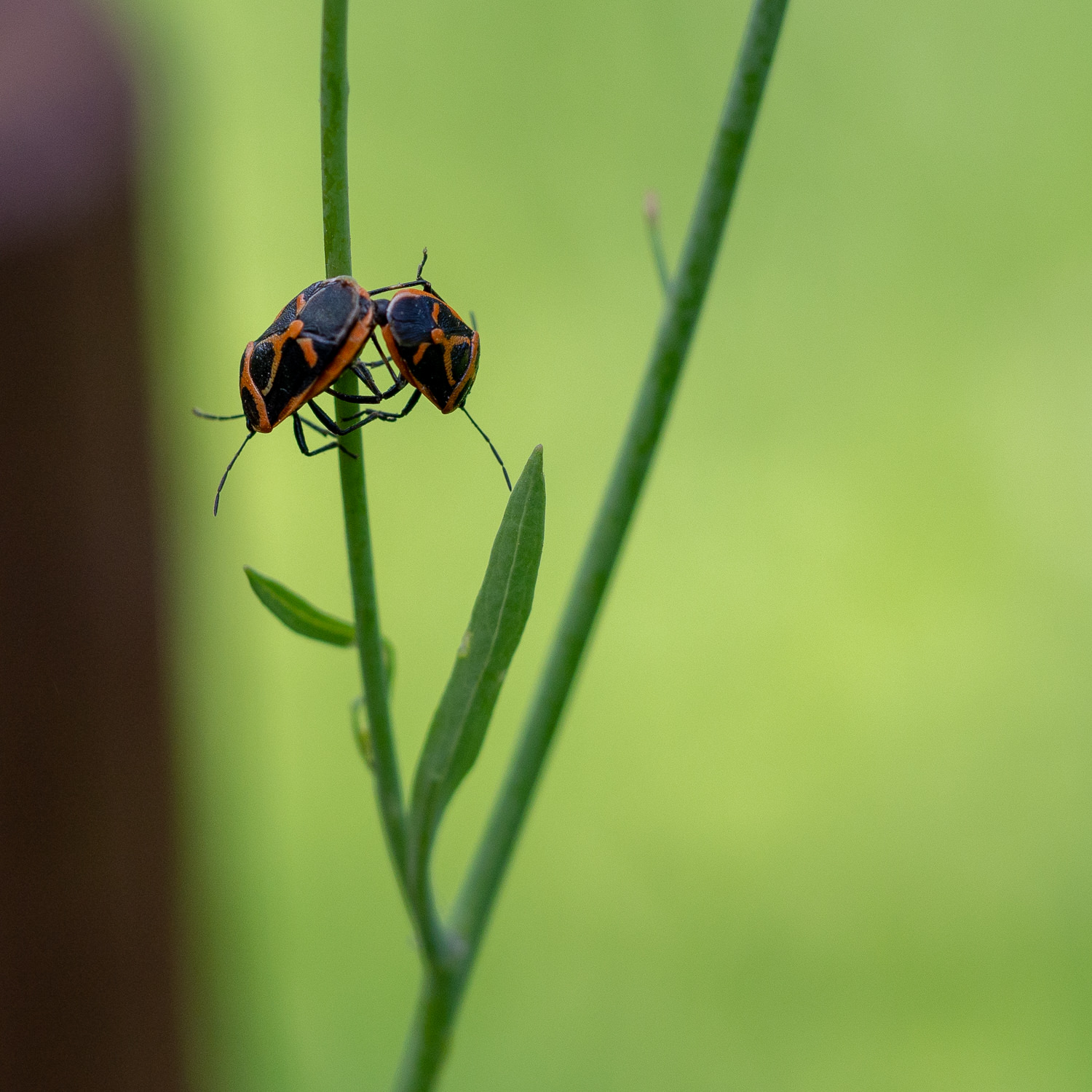 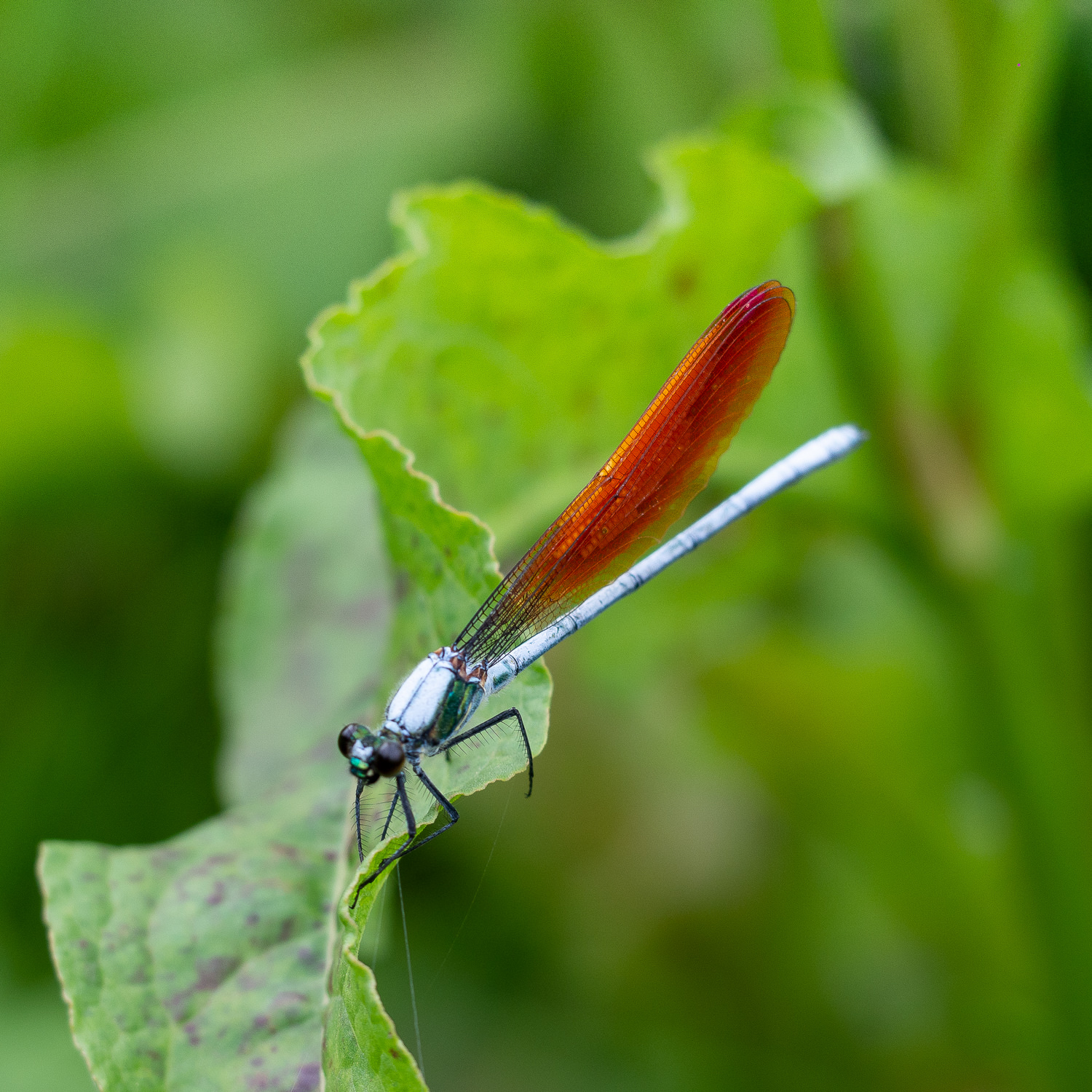 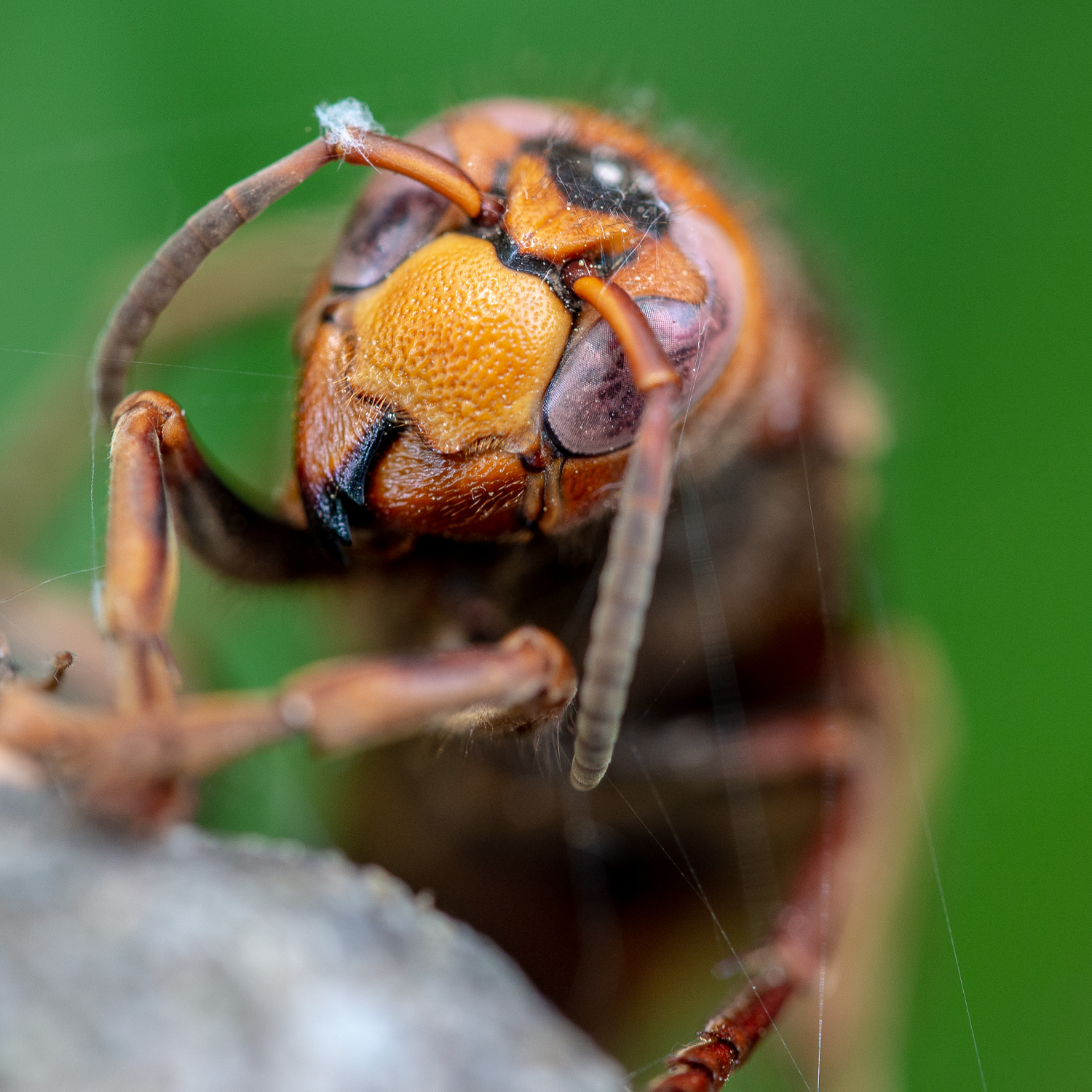 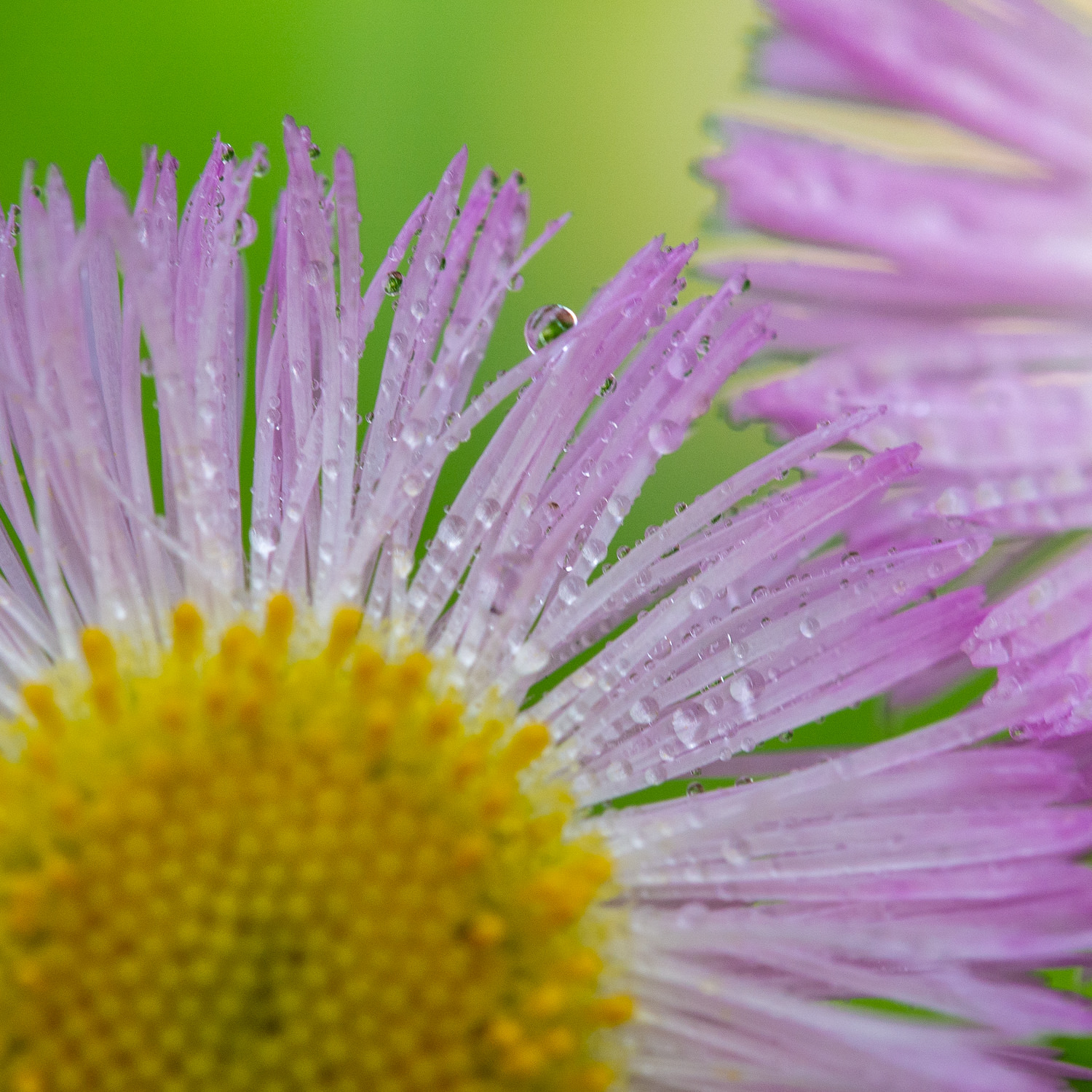 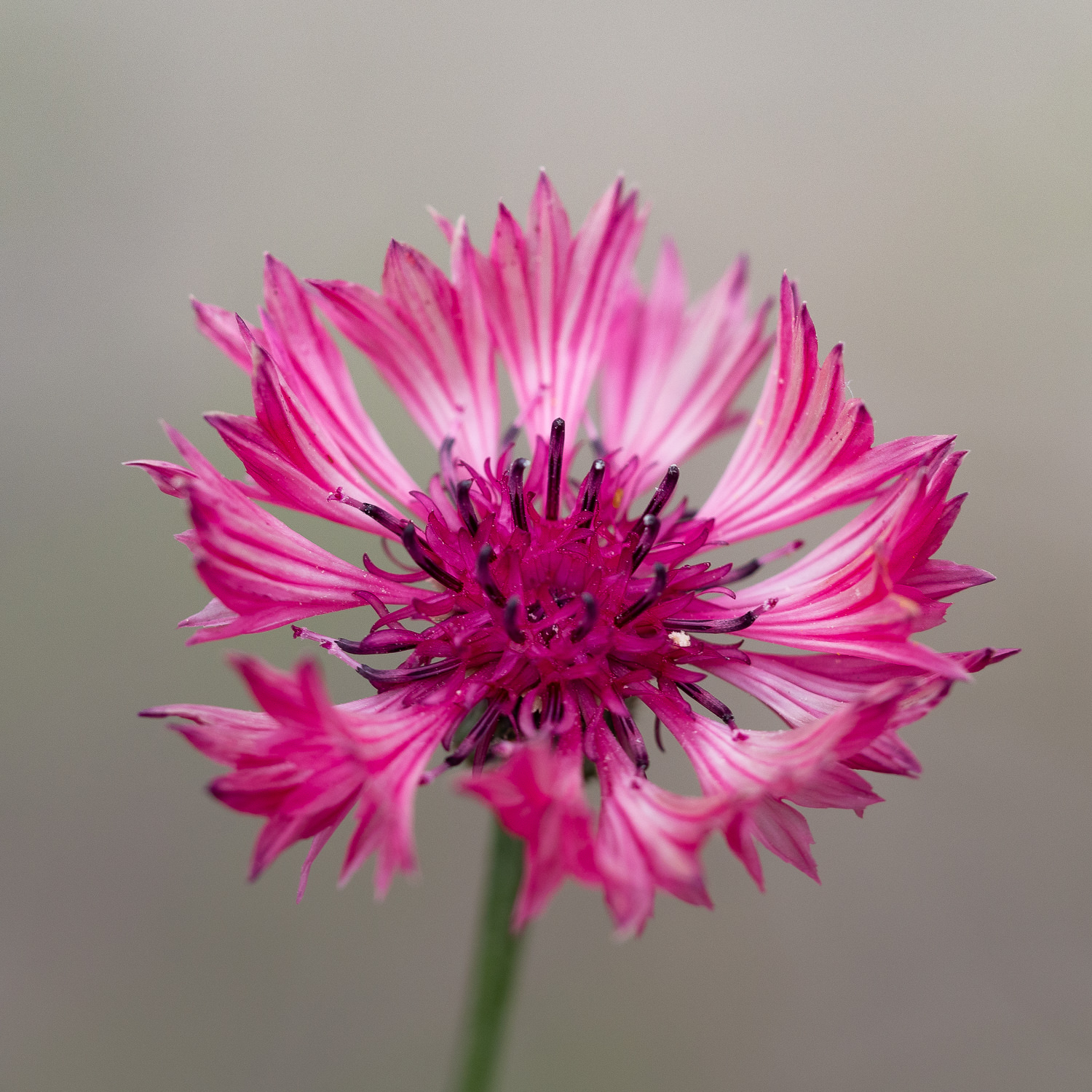 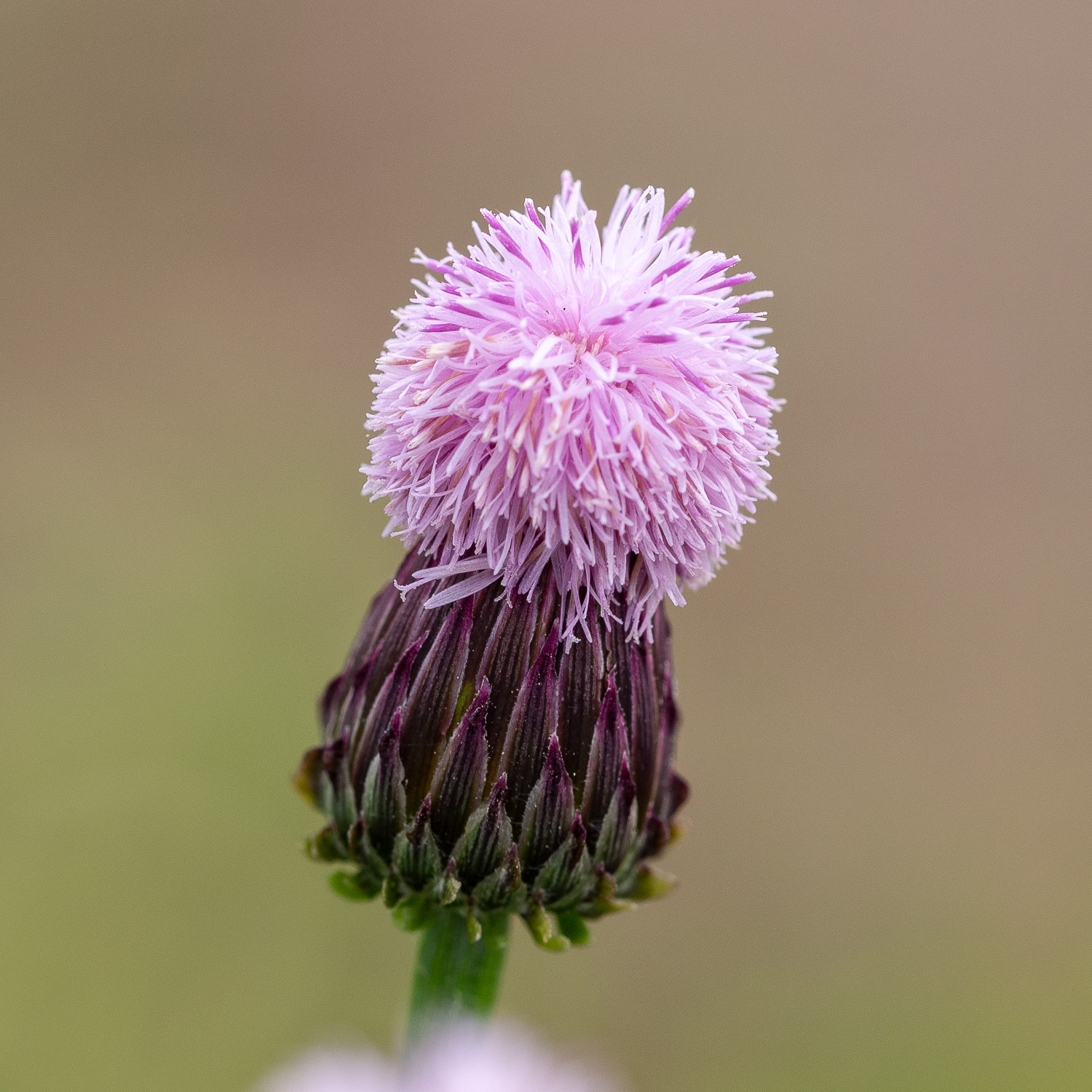 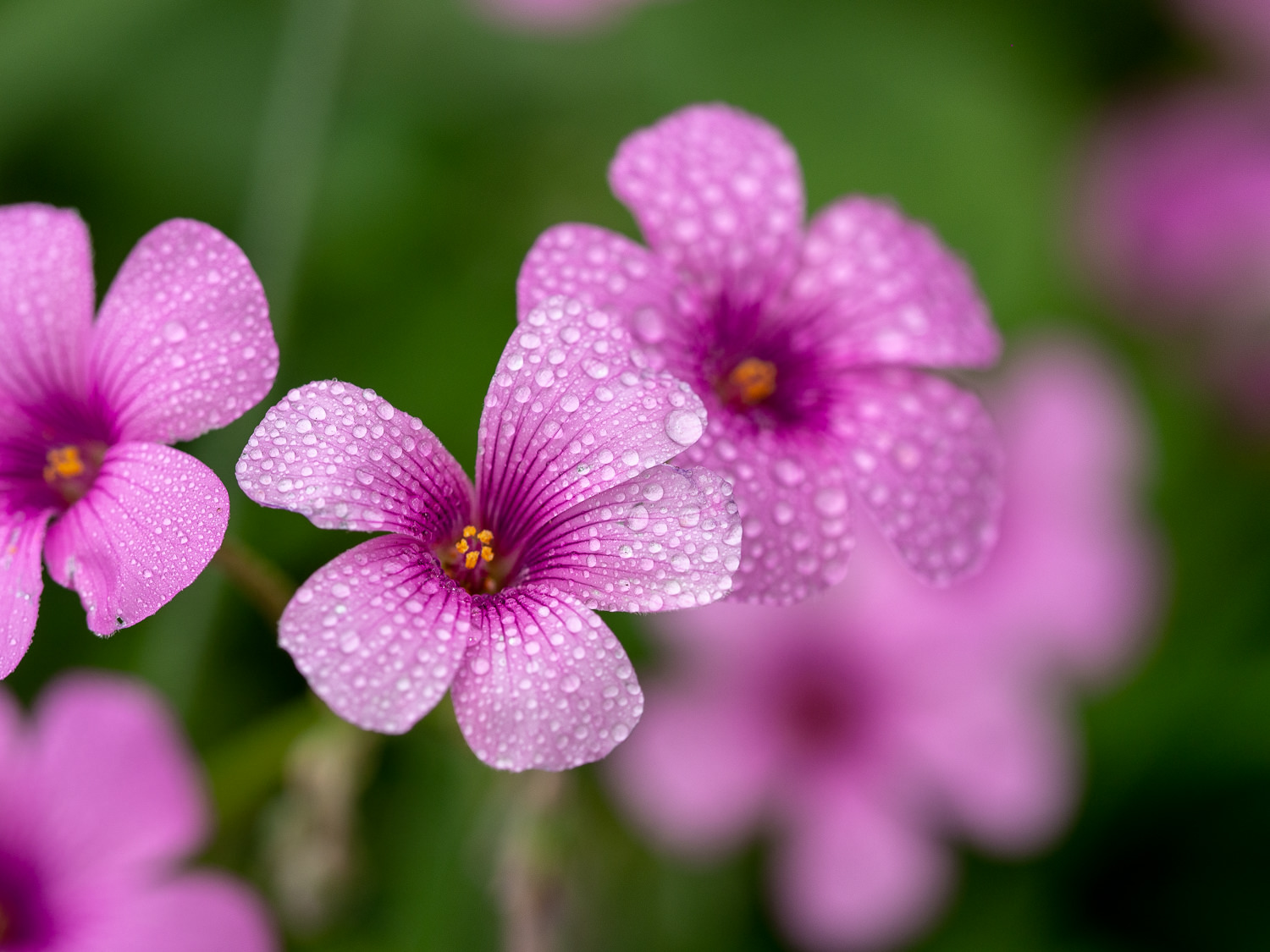 And the following are pictures that has nothing to do with Close Focus, but deserves a spot in this blog. 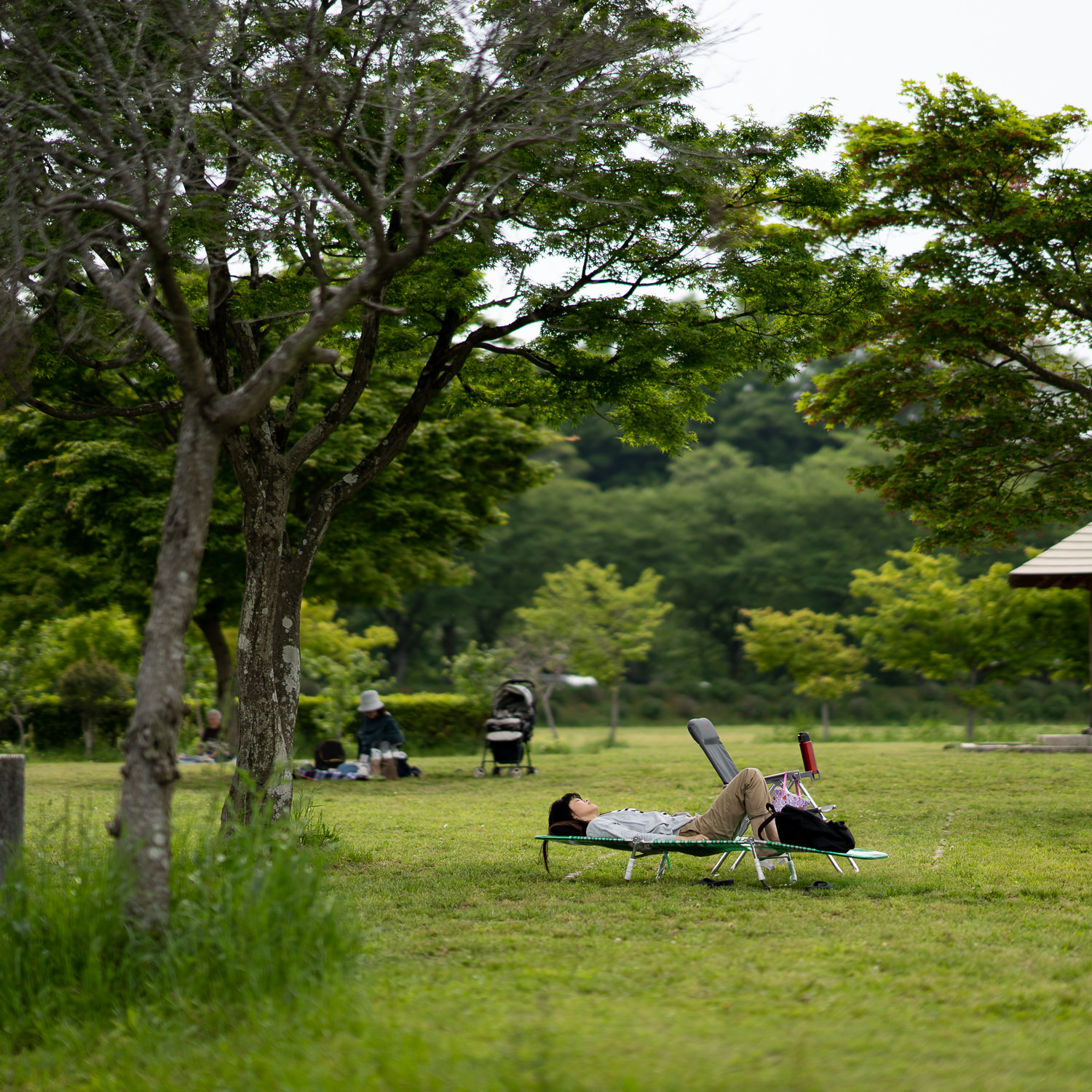 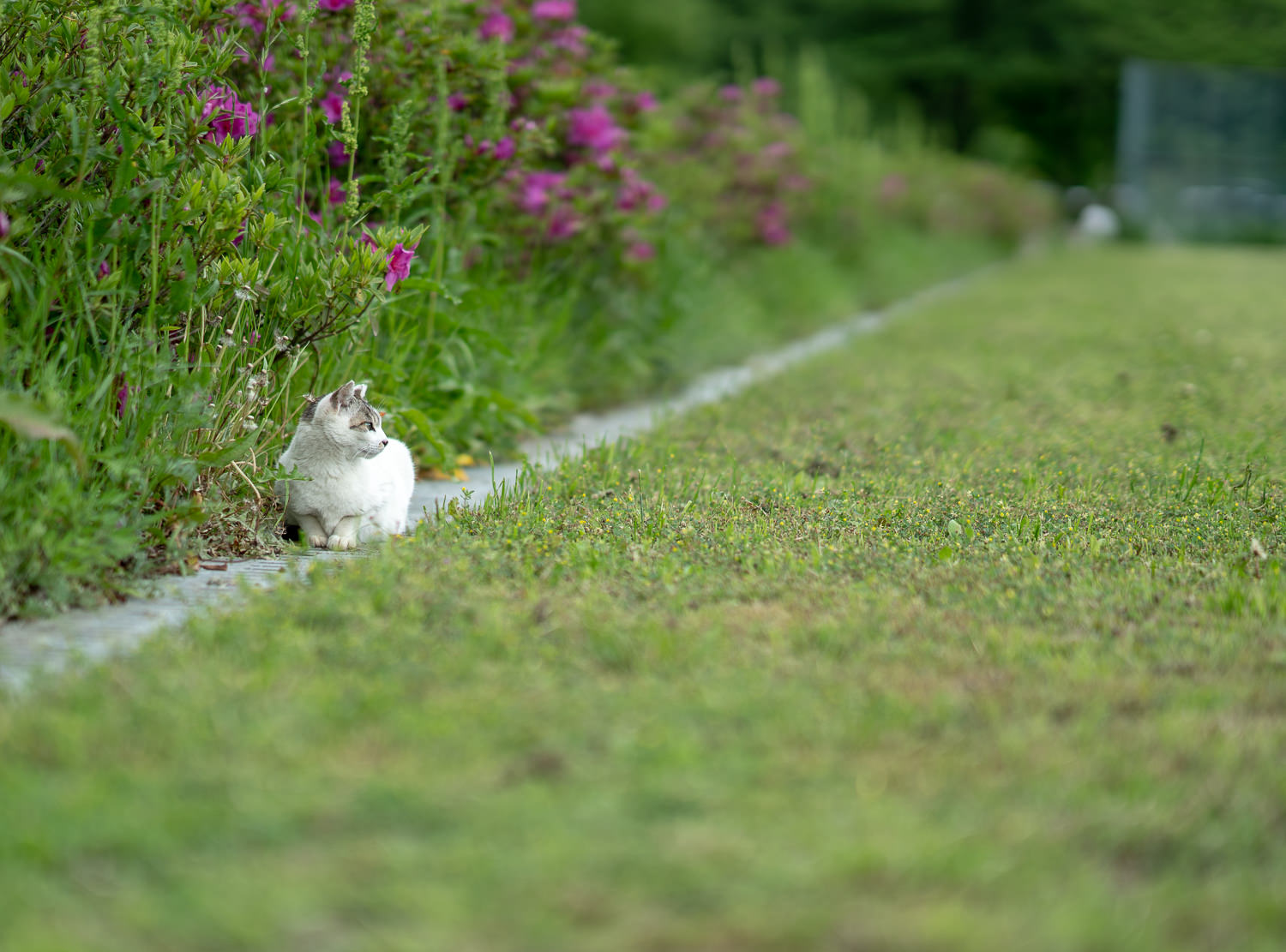 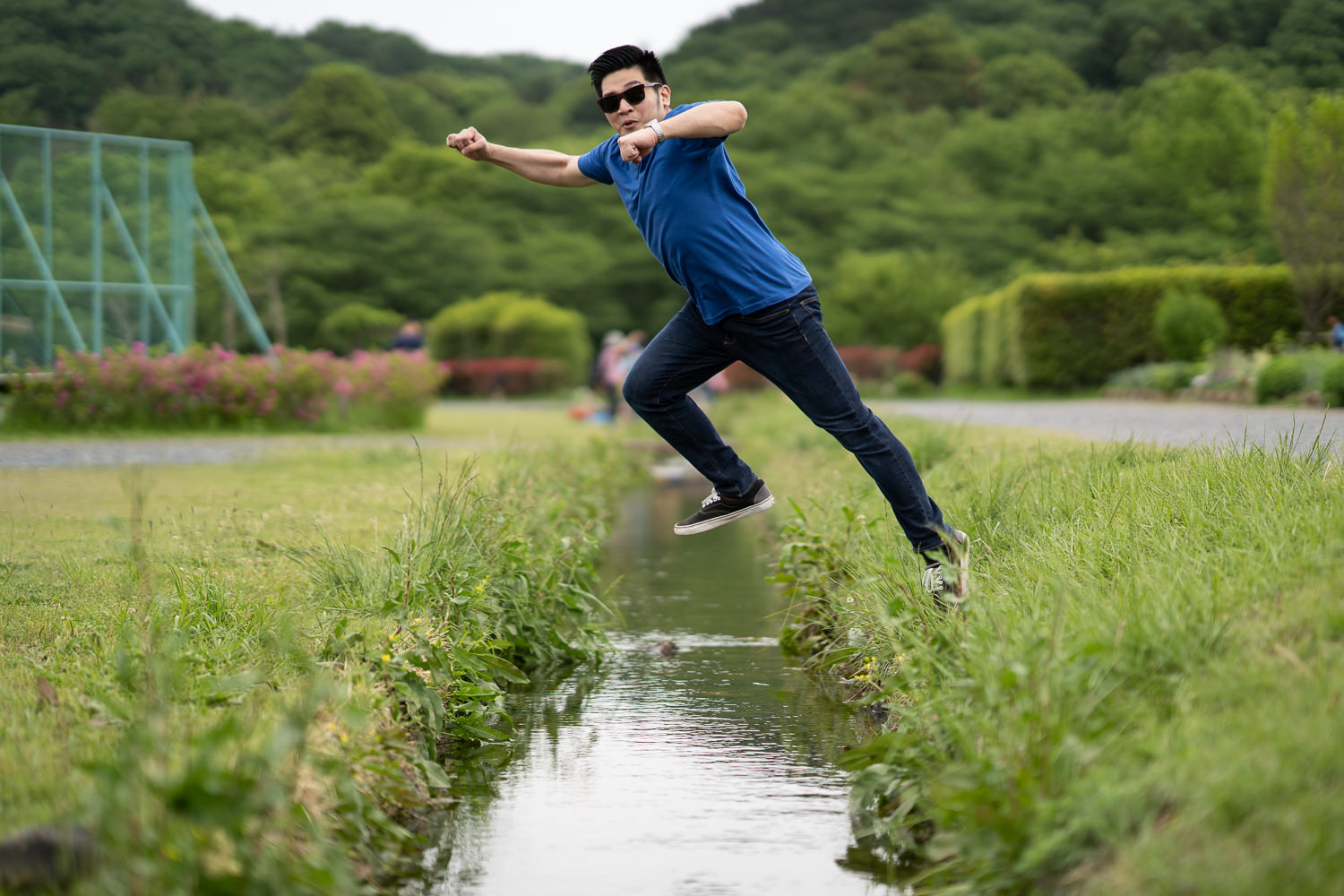 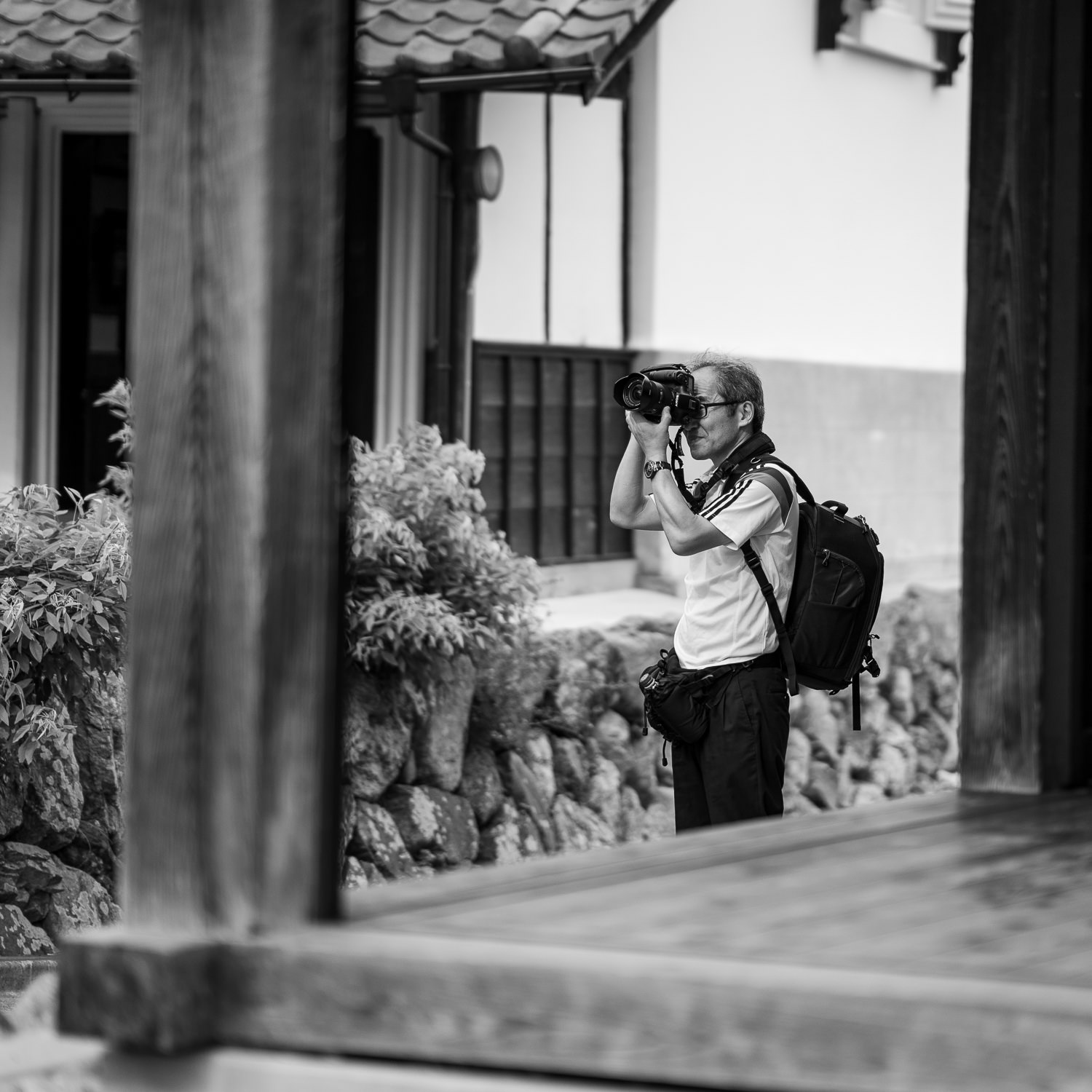 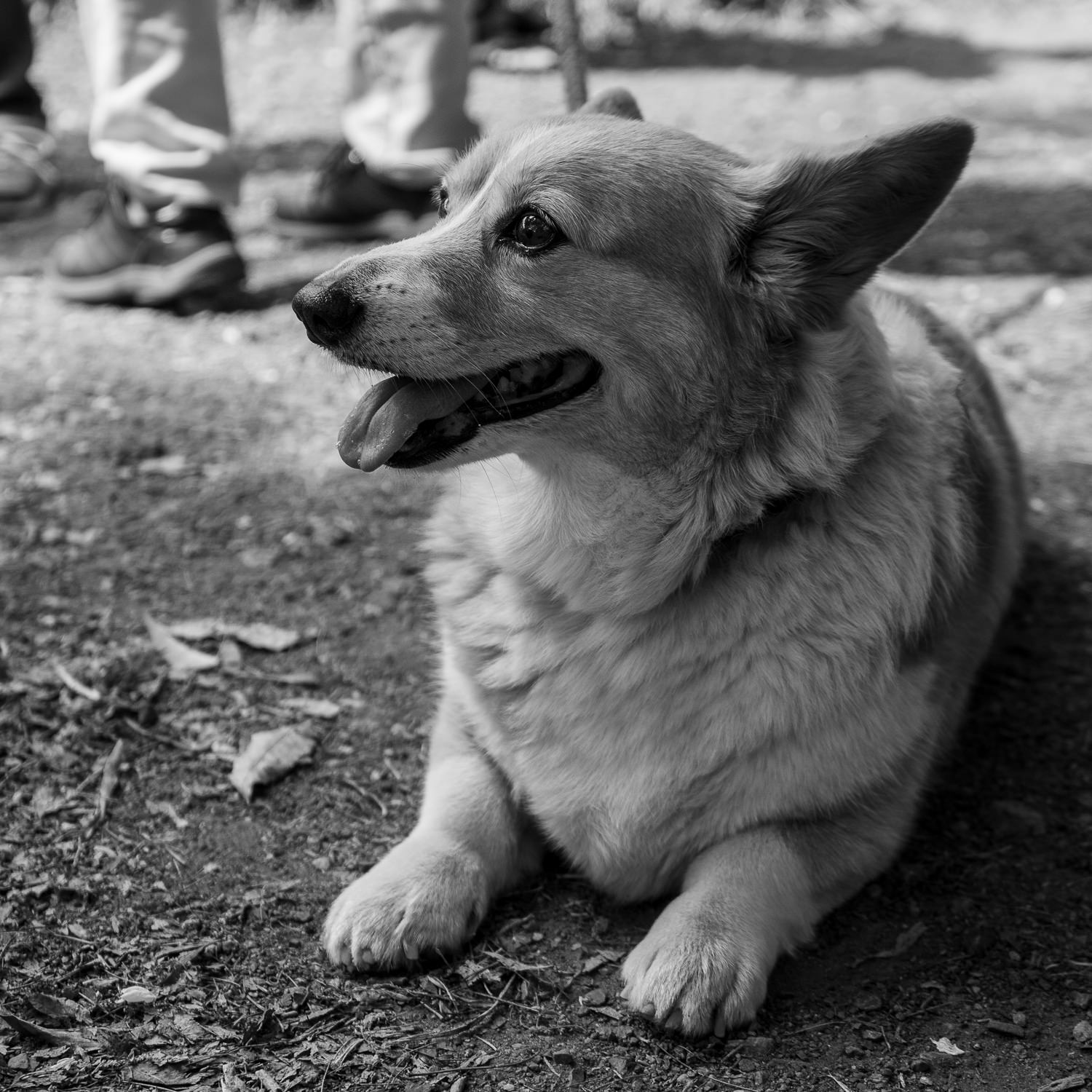 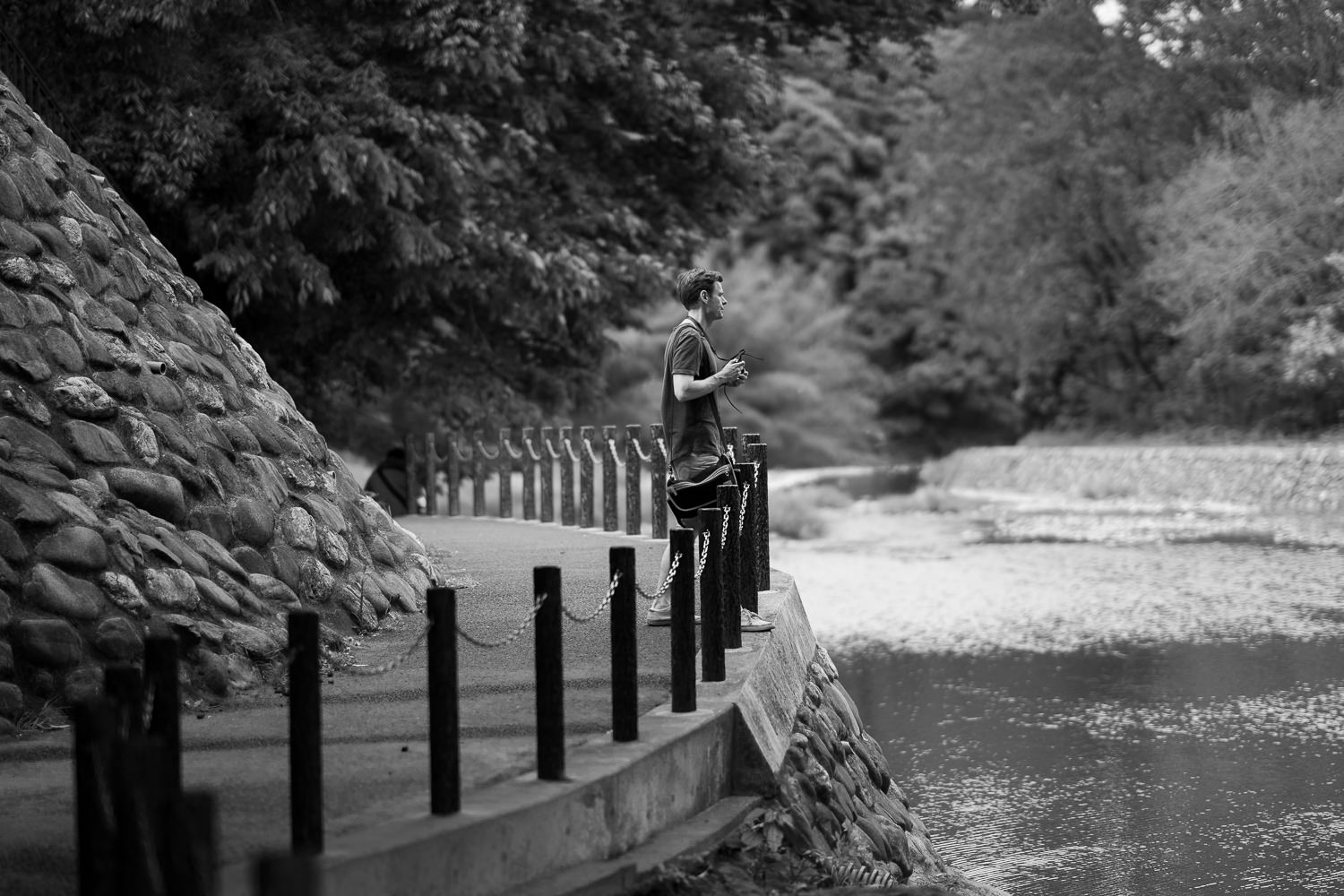 And finally, a rad photo of the meetup organiser himself, Hai of 'Notes of Nomads'. 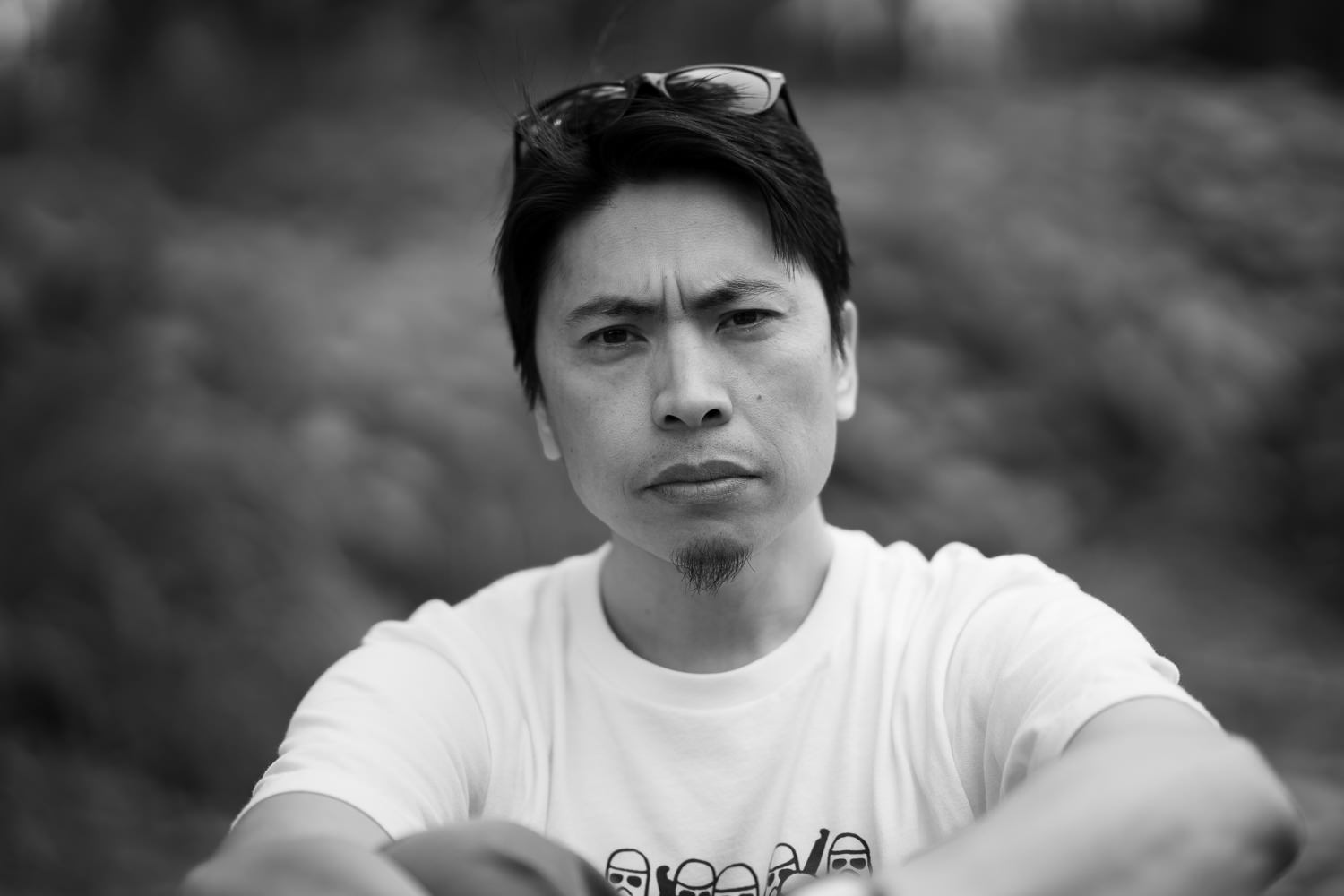