...or National Astronomical Observatory of Japan. In Mitaka. Also the location for a film themed Instameet with the Instameet Community JP folks. 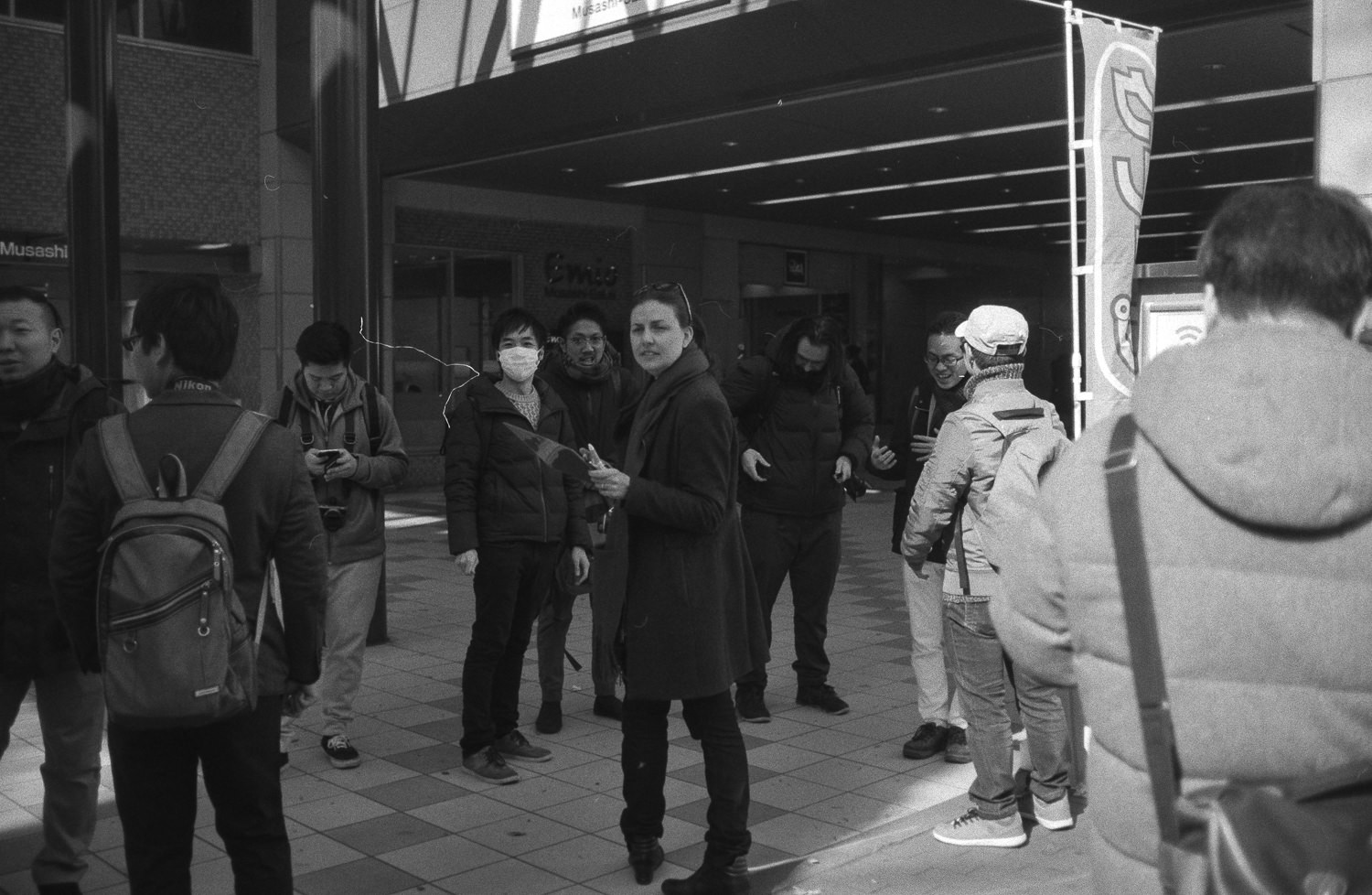 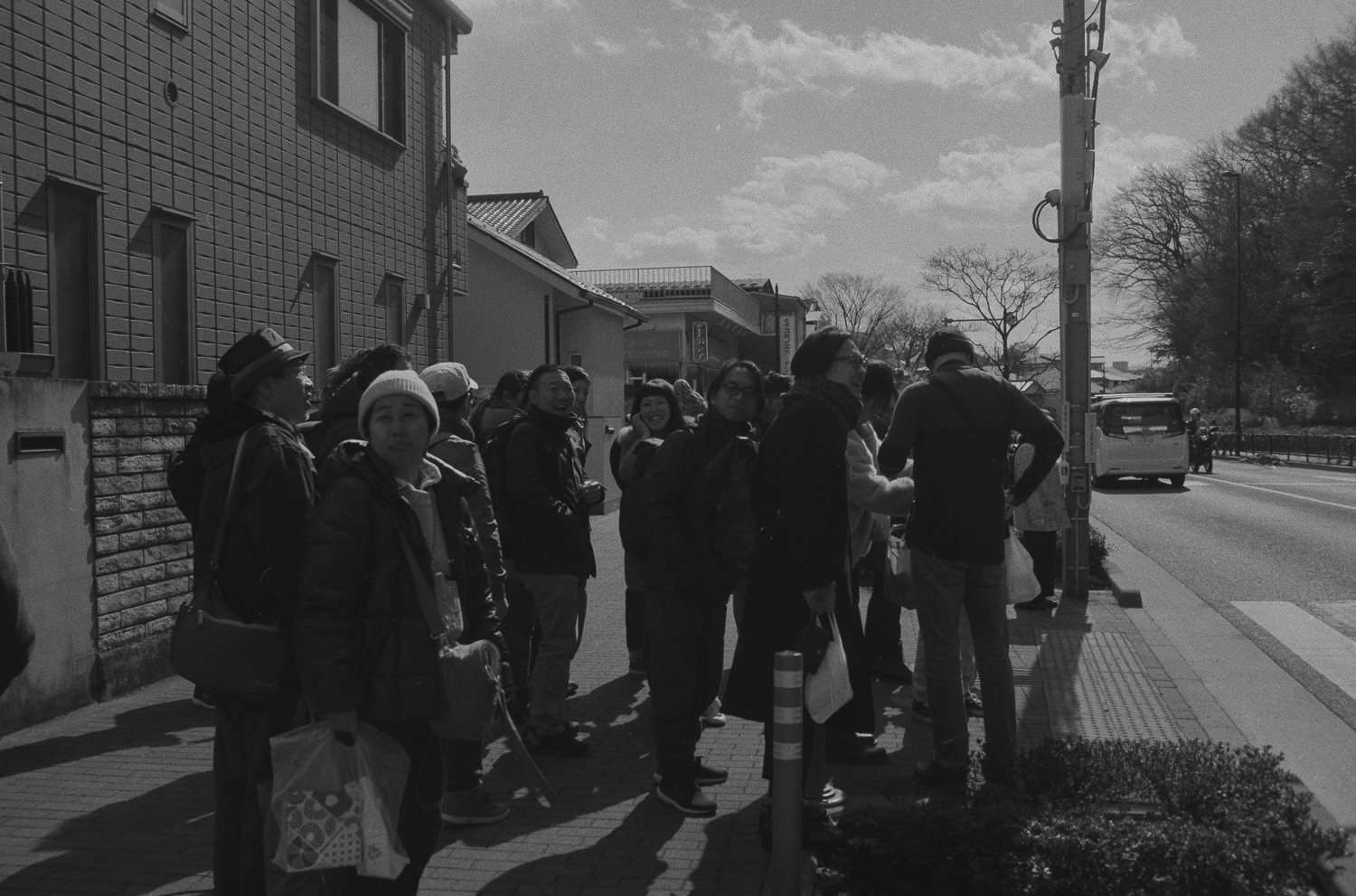 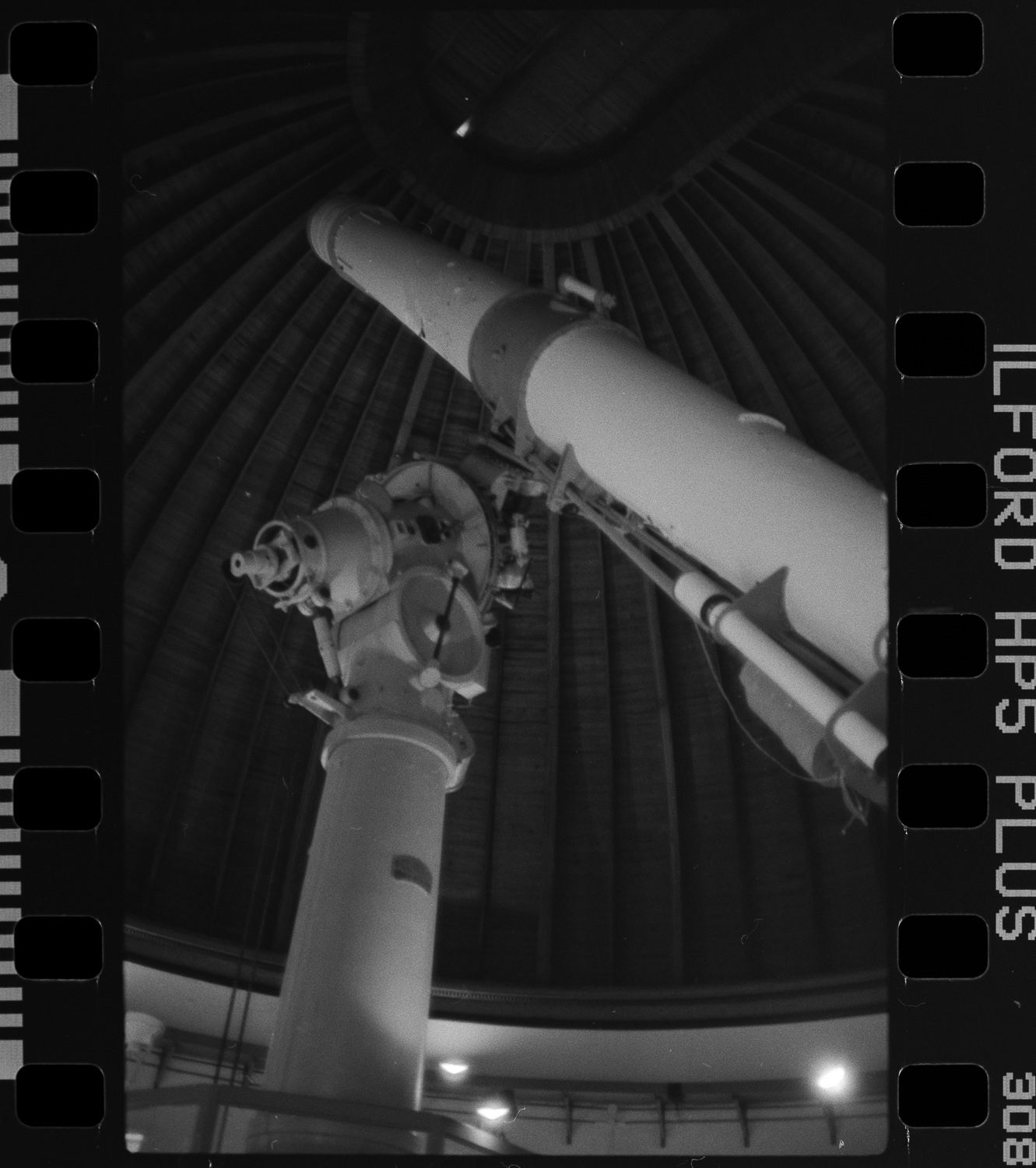 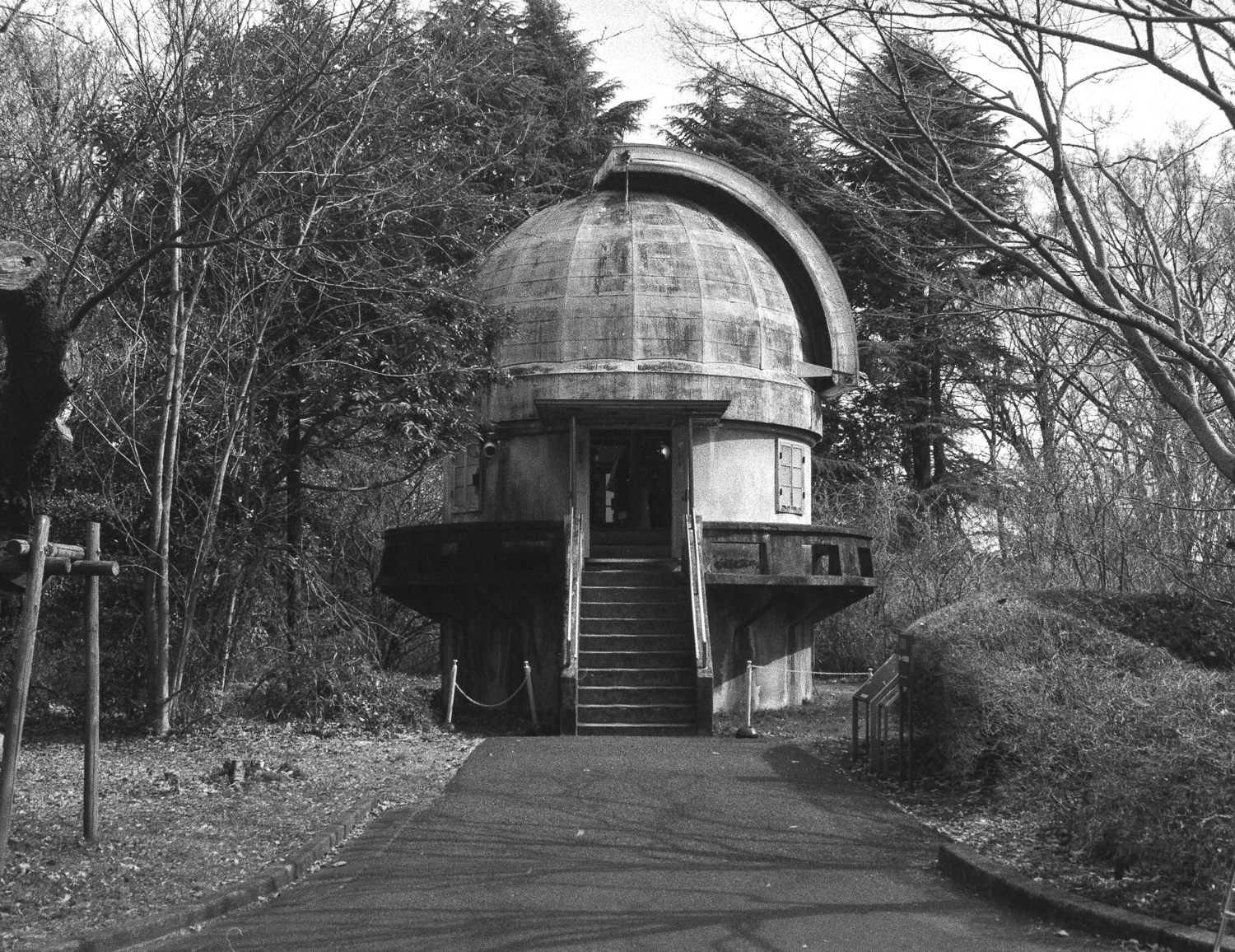 There were a lot of other legit facilities in the area which is pretty cool.

Little I know there's an actual Laser Interferometer Gravitational Wave Antenna in the campus: TAMA 300, and that kinda blew my mind. It's decommissioned but still, I was amazed that I was standing on one. We had no access to it, but that's okay.

As usual, I only shoot monochrome film. Used Ilford HP5+ (which took 5 days to develop) and for this time in many years, Ilford XP2 Super (which only took an hour to develop, aye!).

However, I got lazy when it comes to scanning all the film this time. Instead of the usual 44Mpx macro stitch, I only use a single 16Mpx macro shot instead.

Call me terrible but... the picture of the telescope from the inside and outside above, is literally the only two photos that has anything to do with the place. Yeah, I couldn't figure out a good way to capture them.

The rest of the photos were portraits; that's like my usual film stuff anyway. 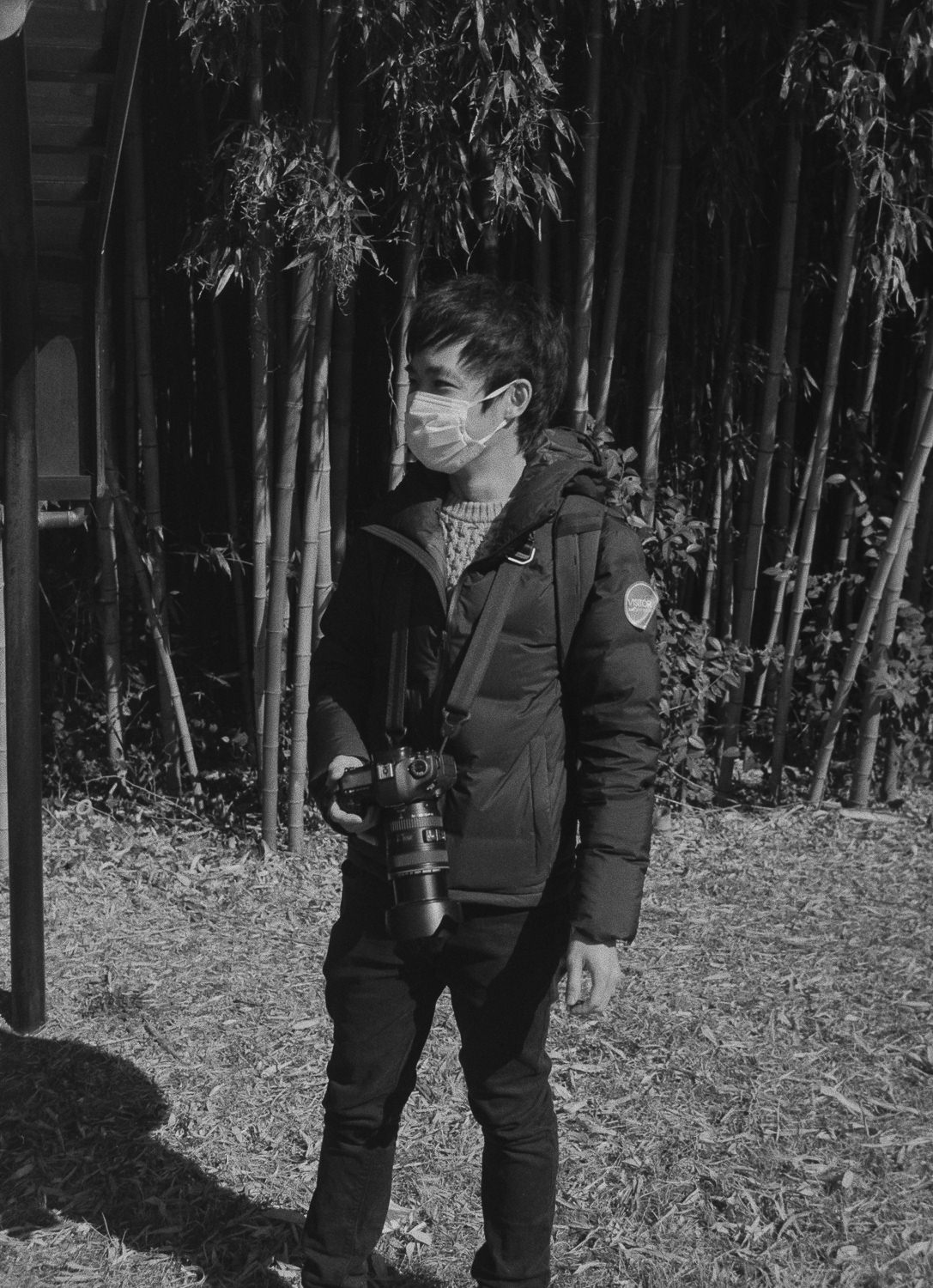 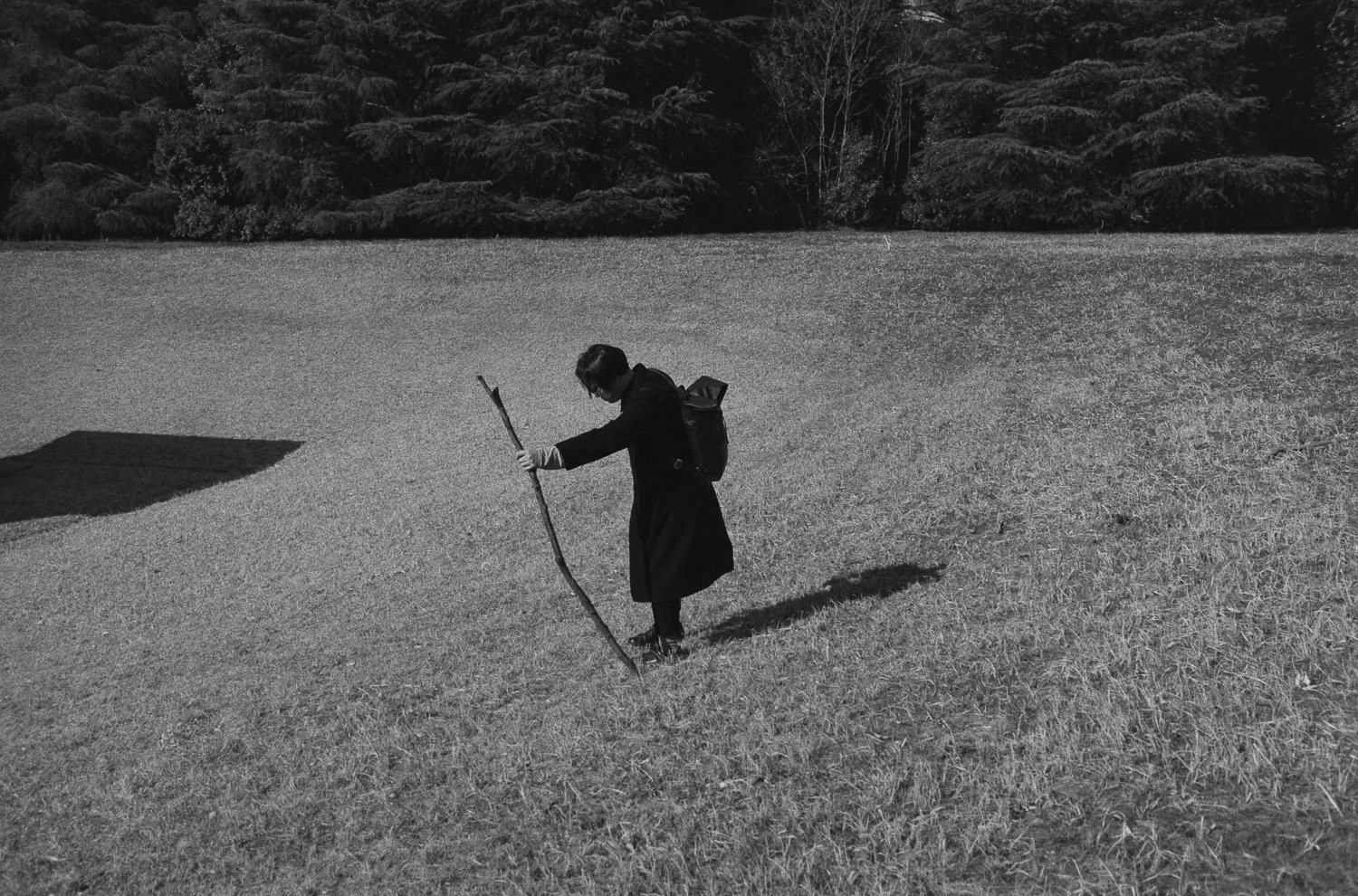 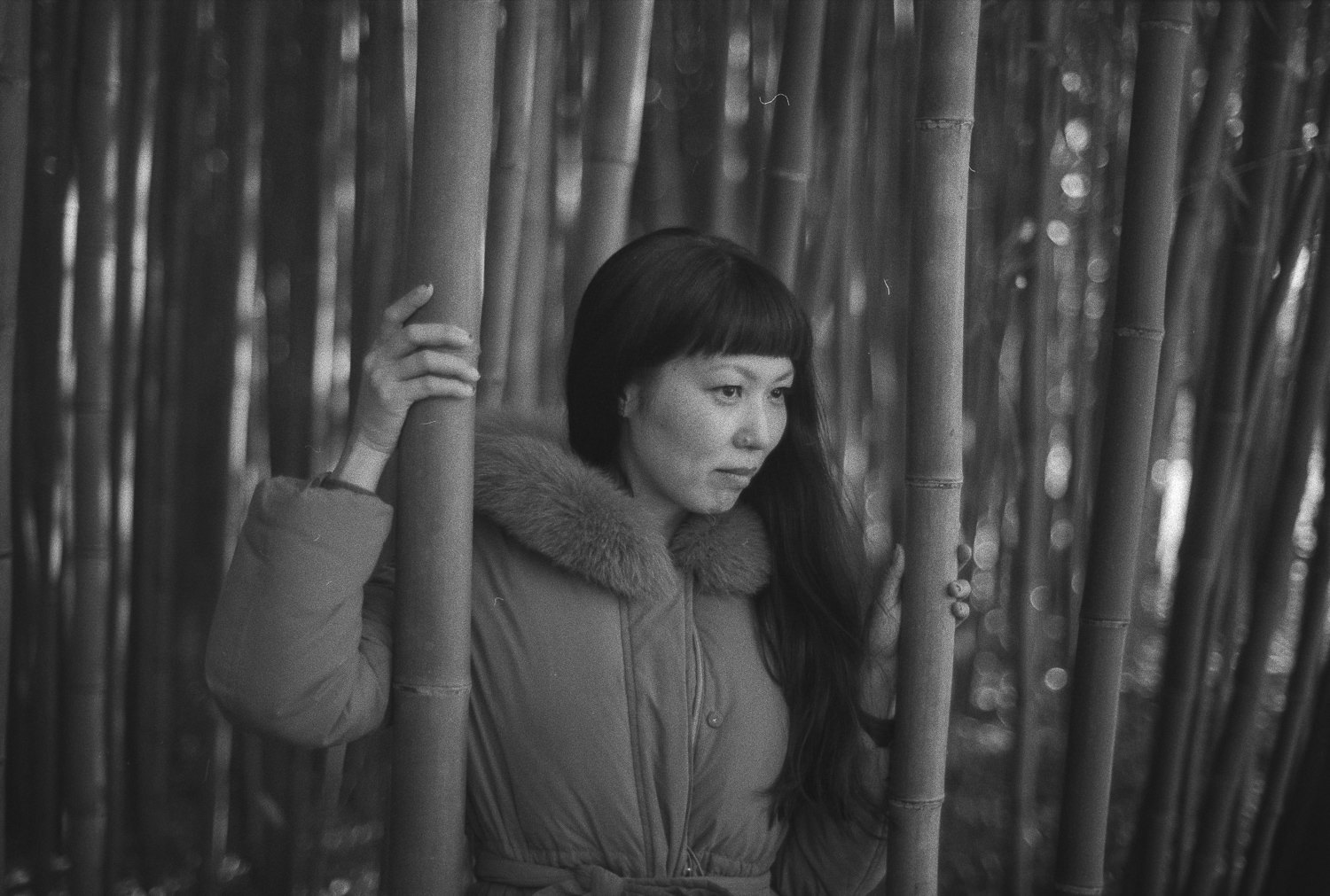 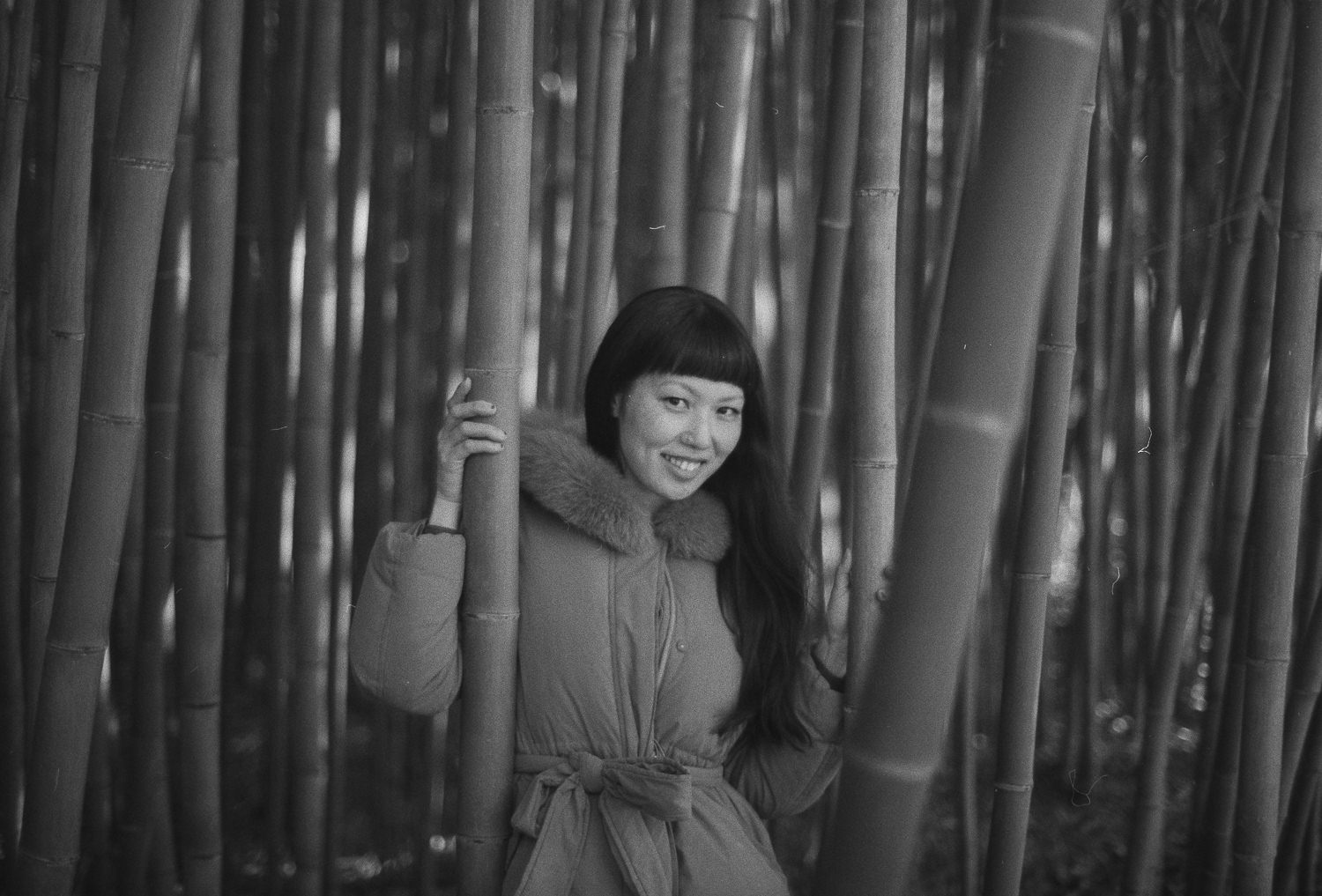 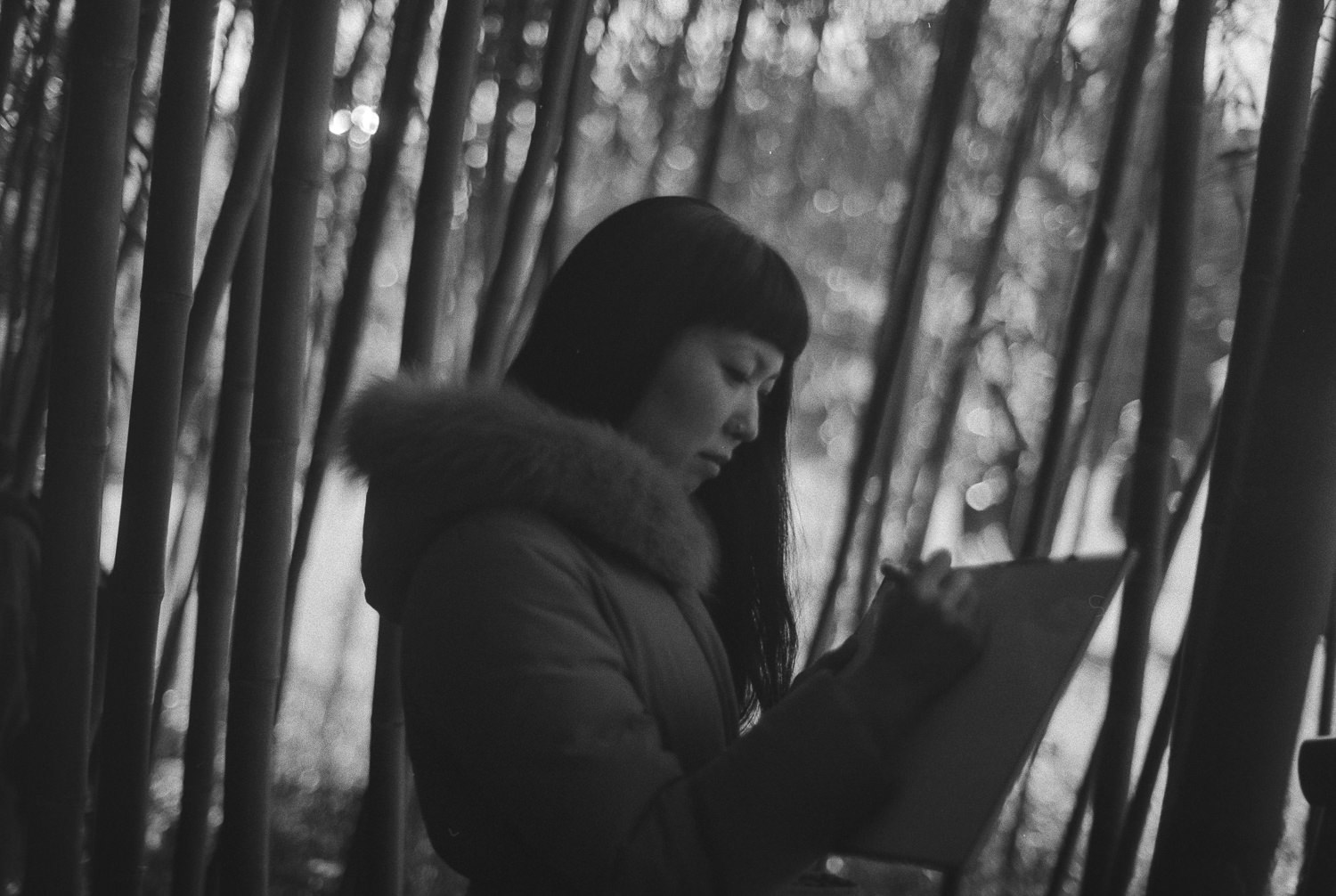 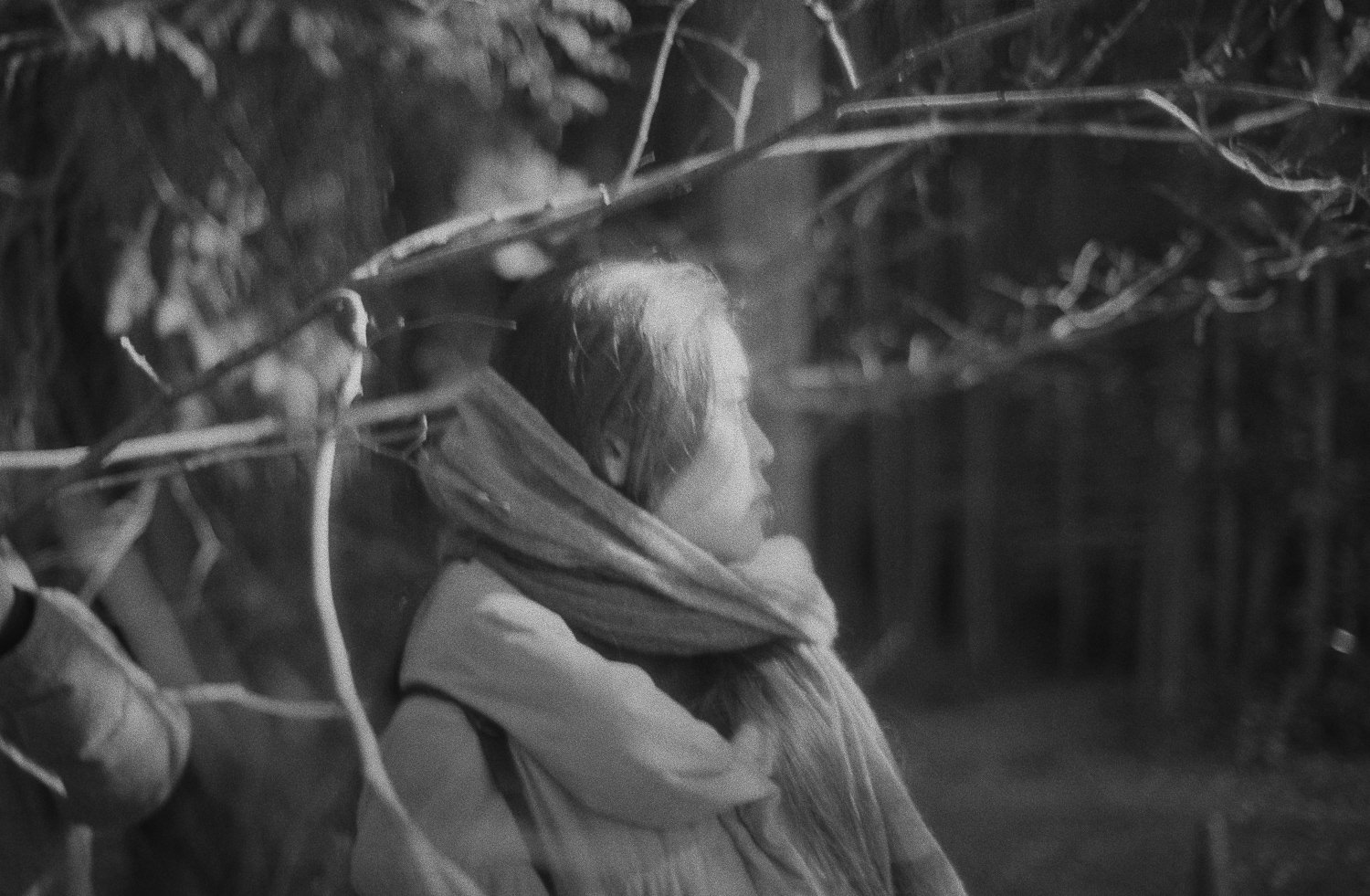 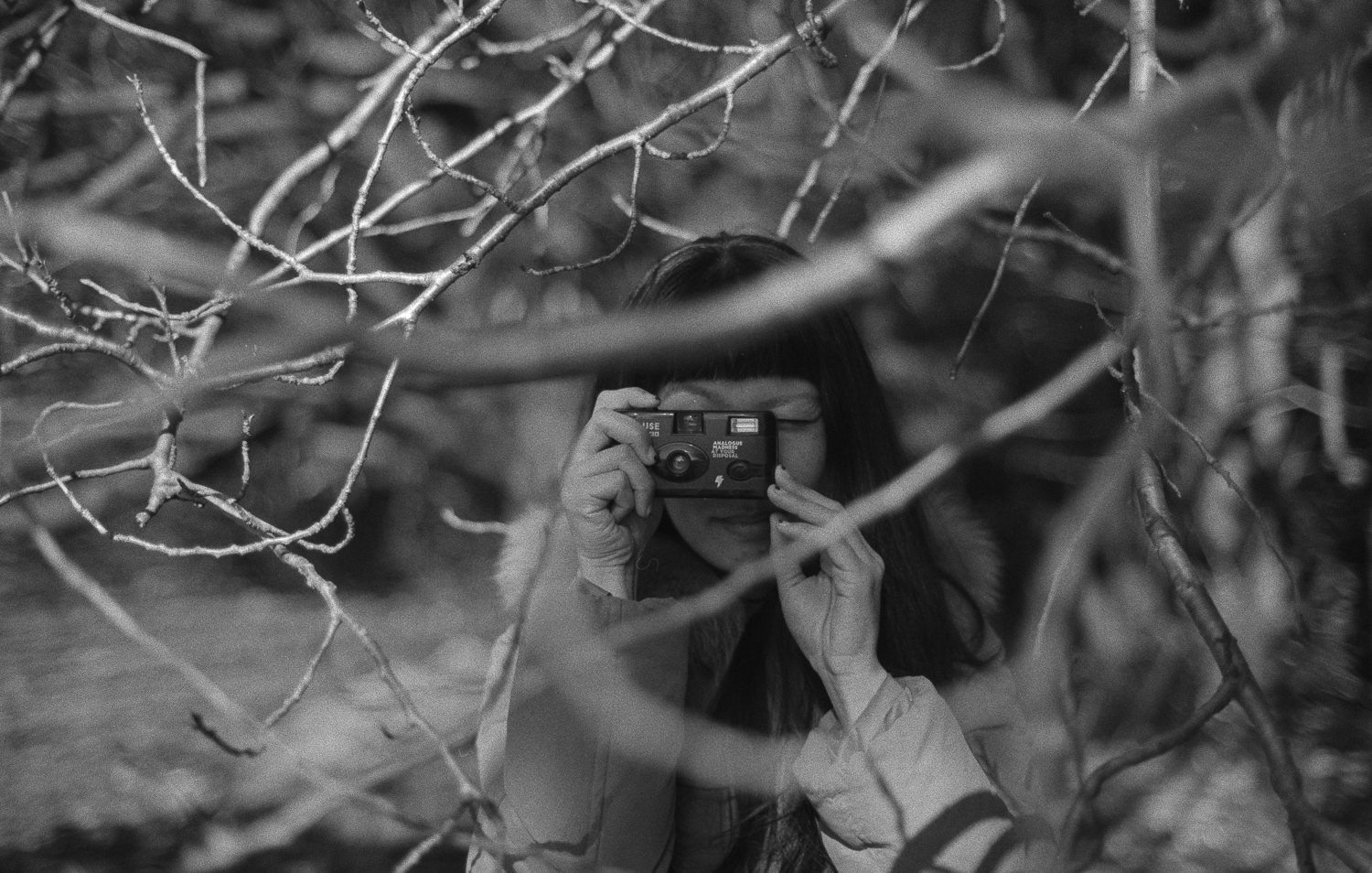 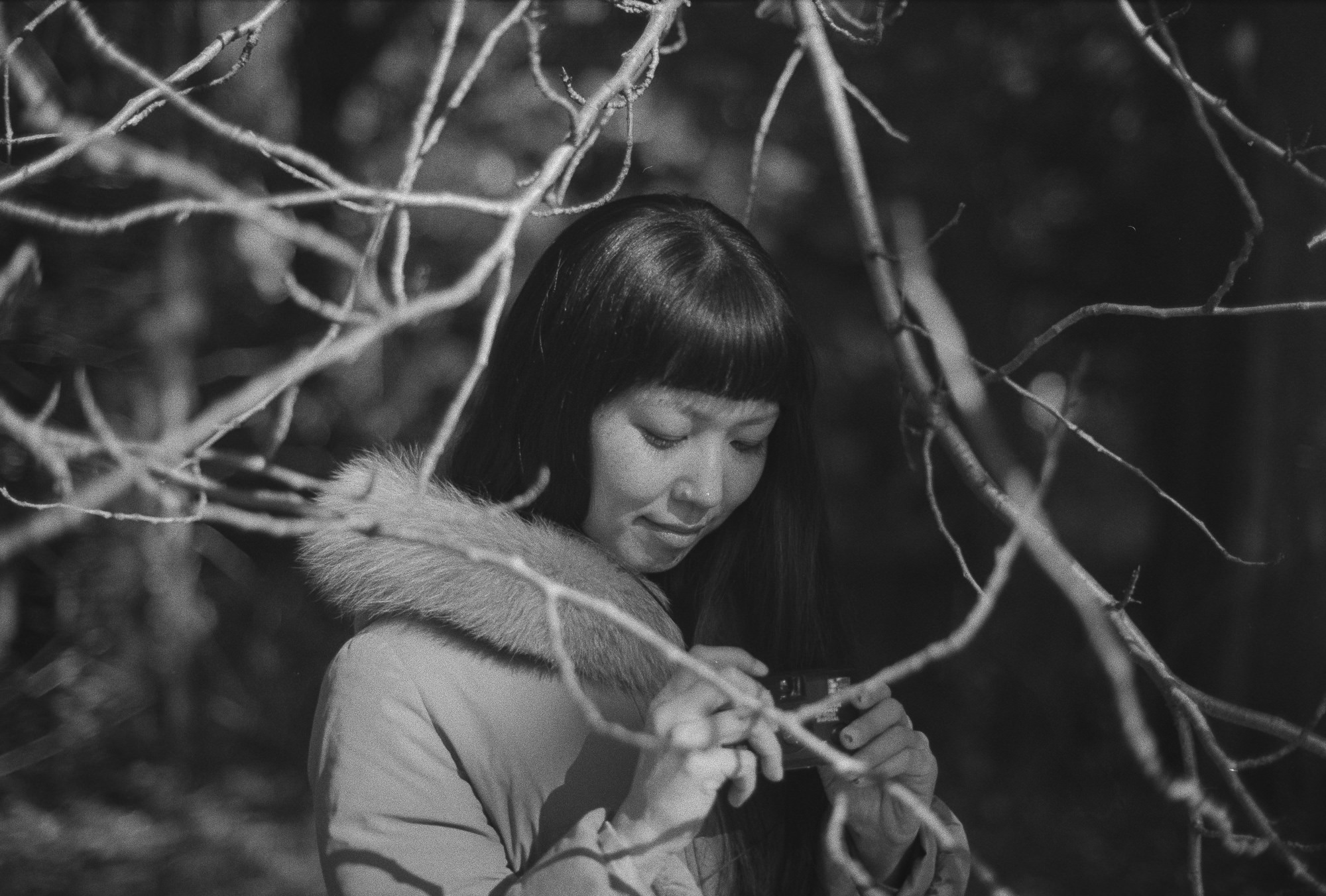 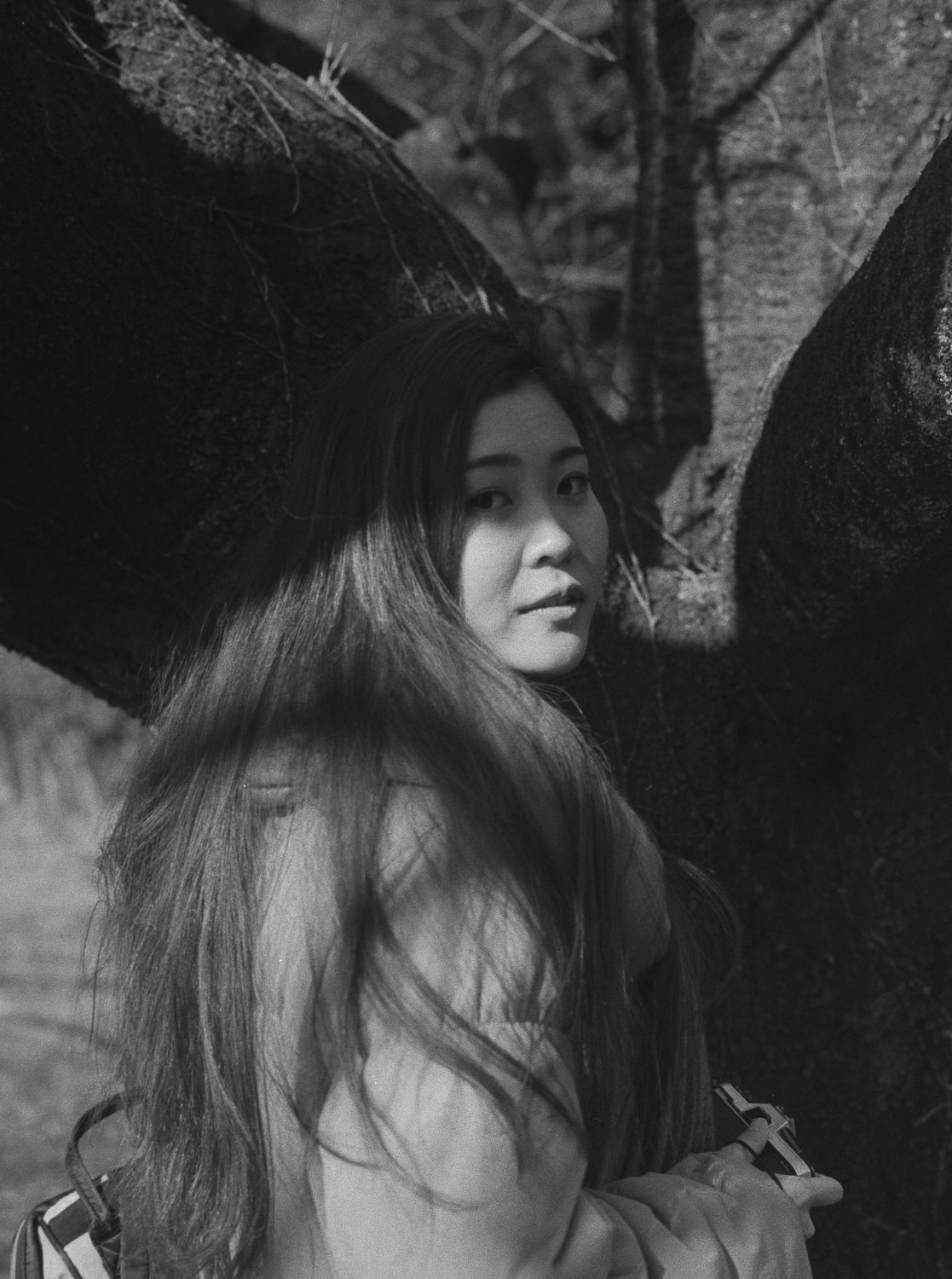 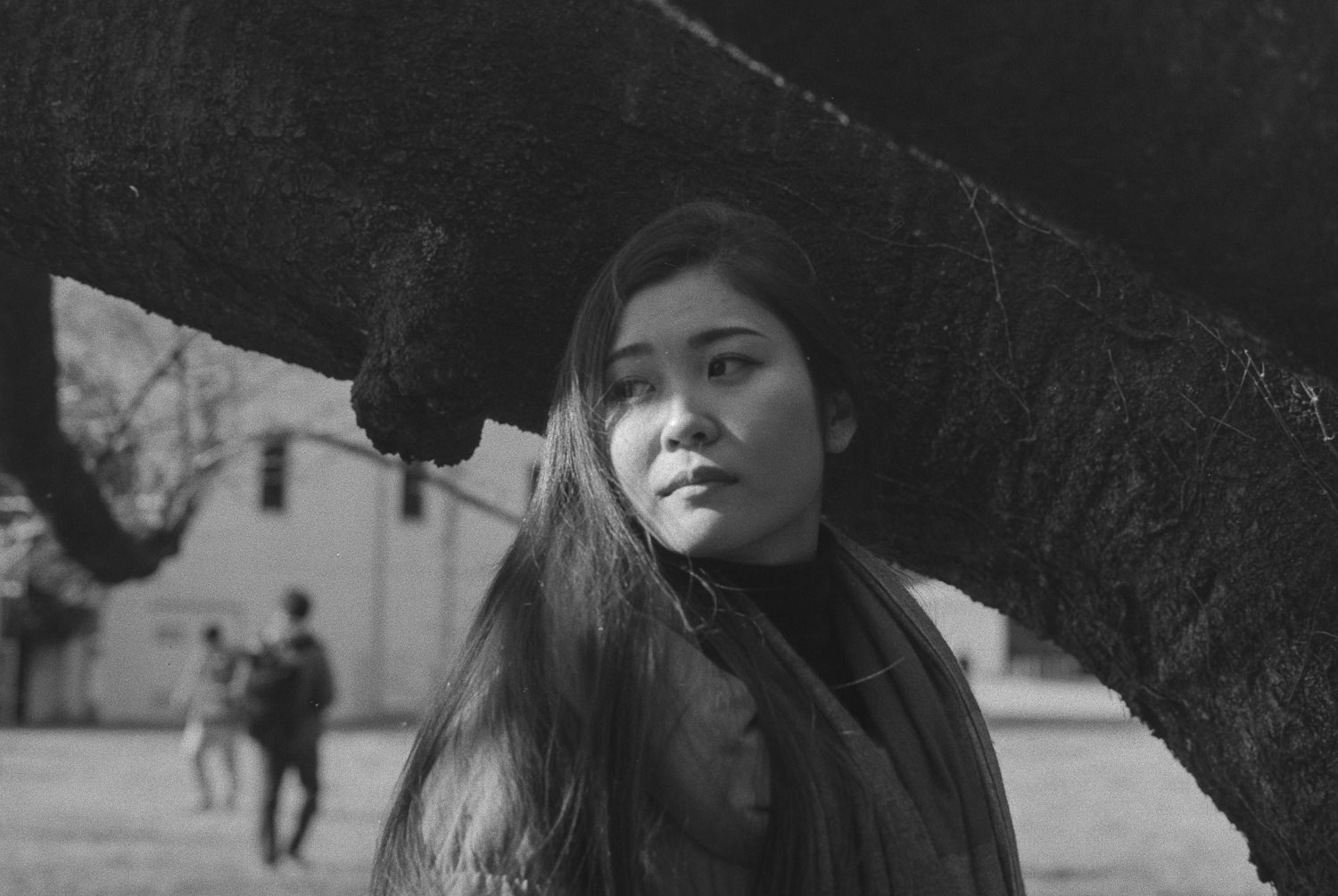 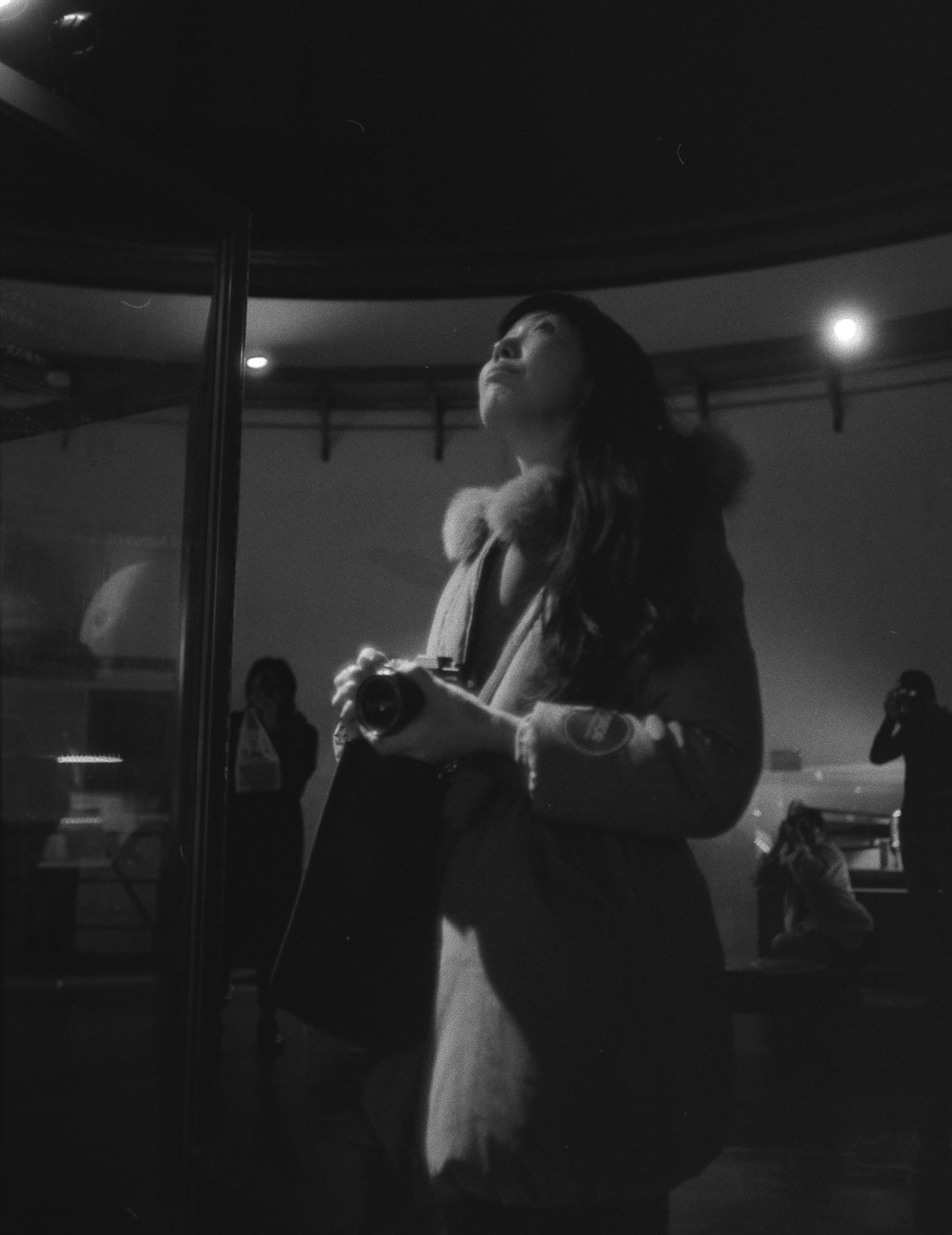 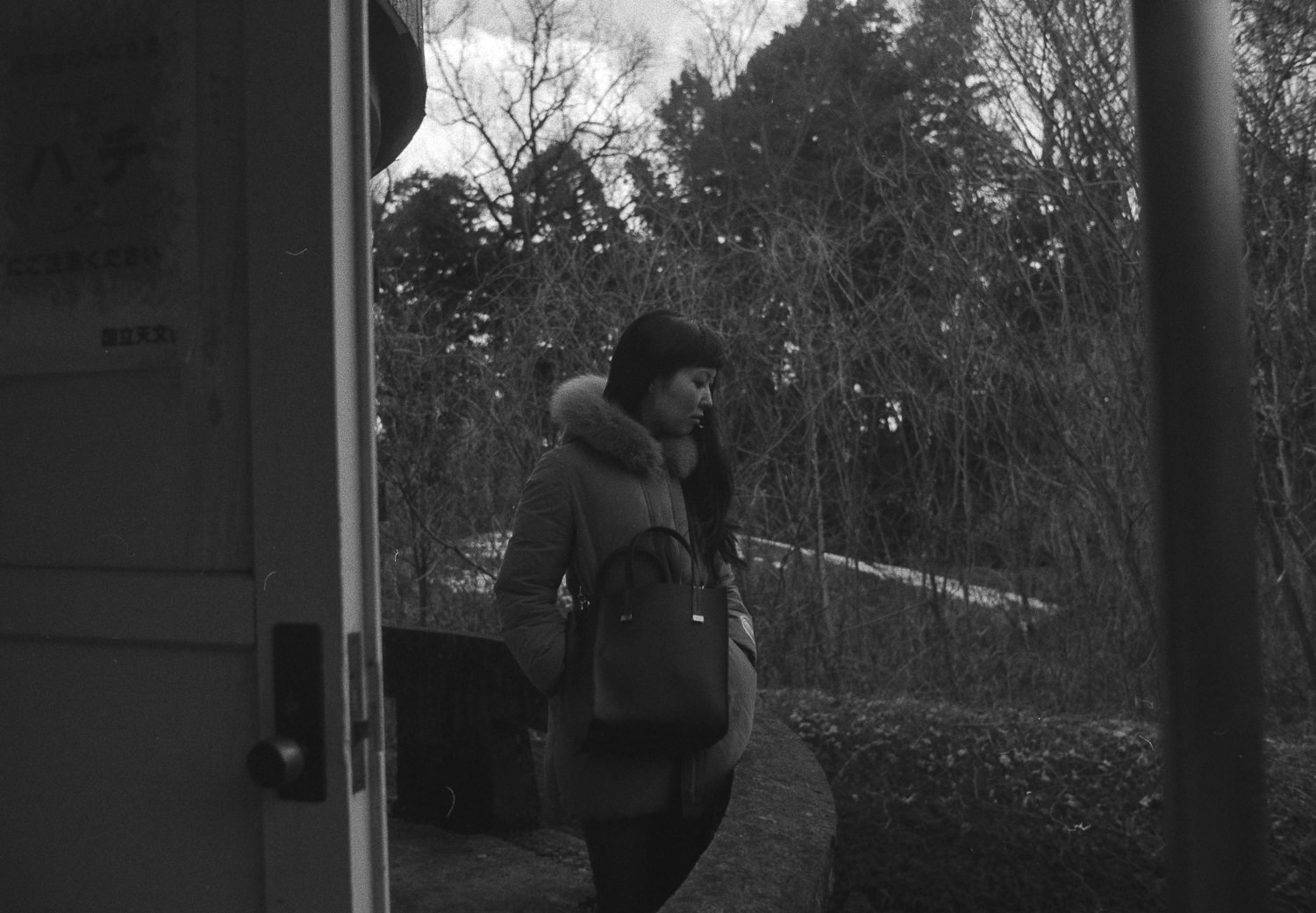 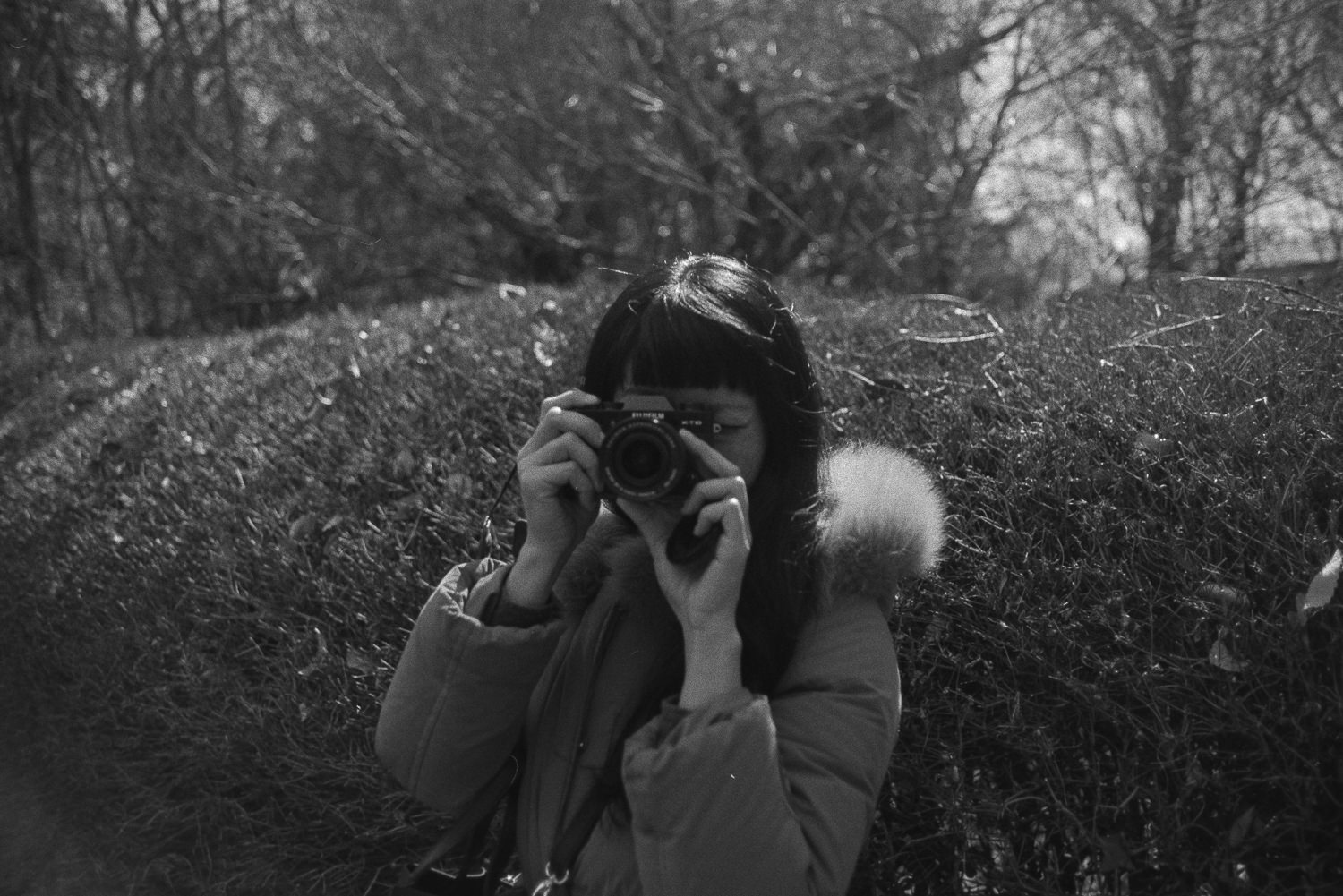 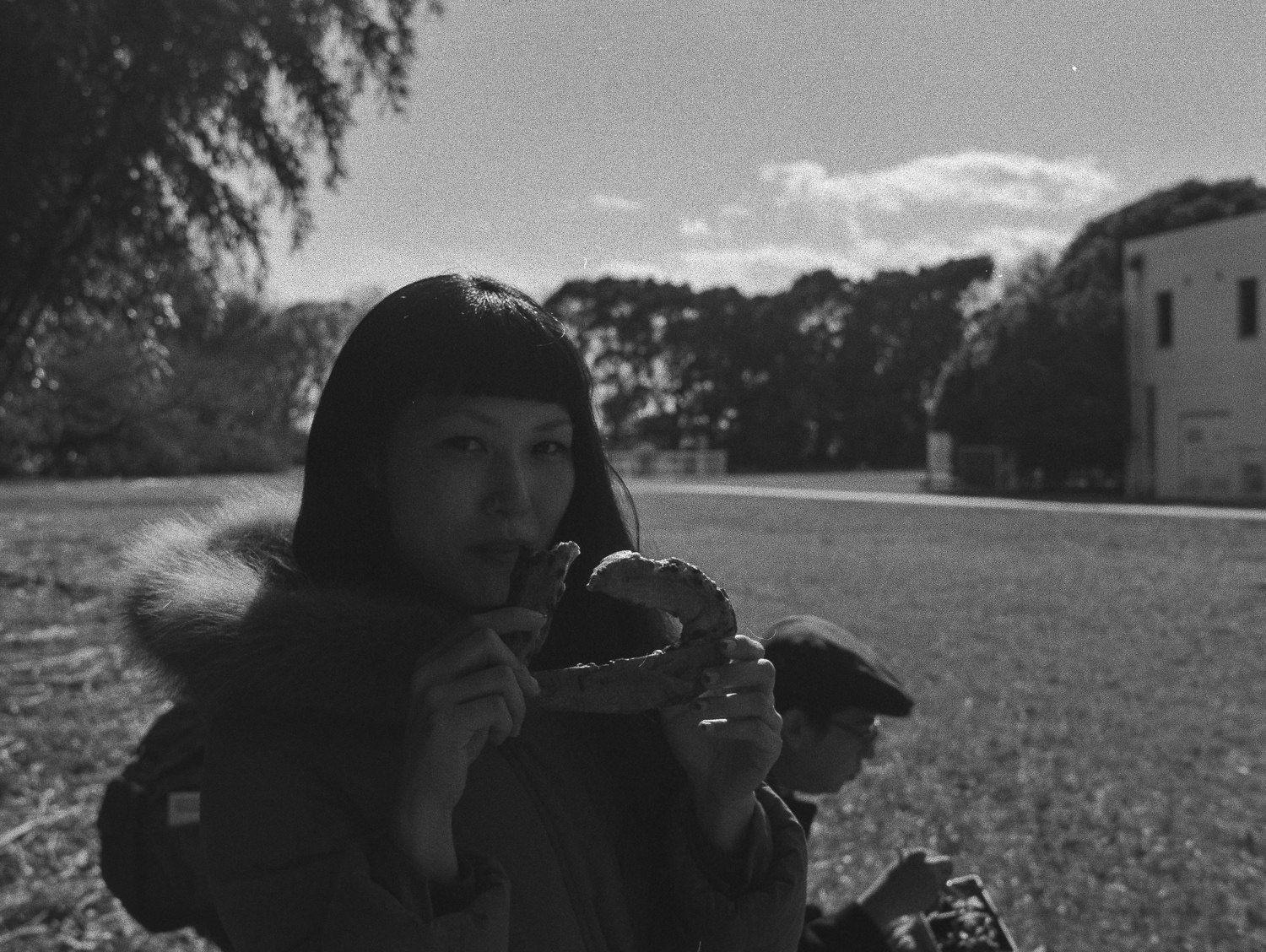 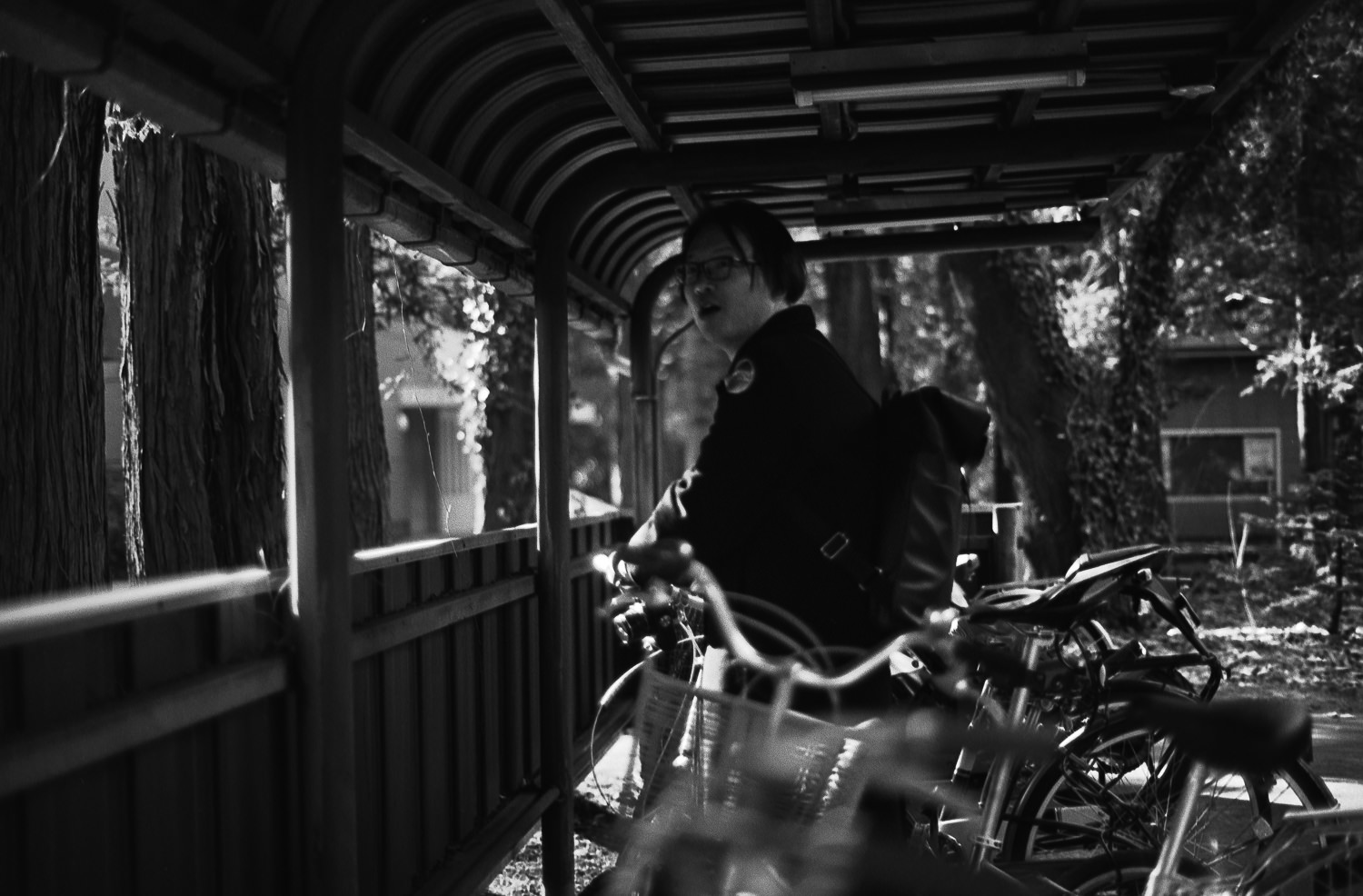 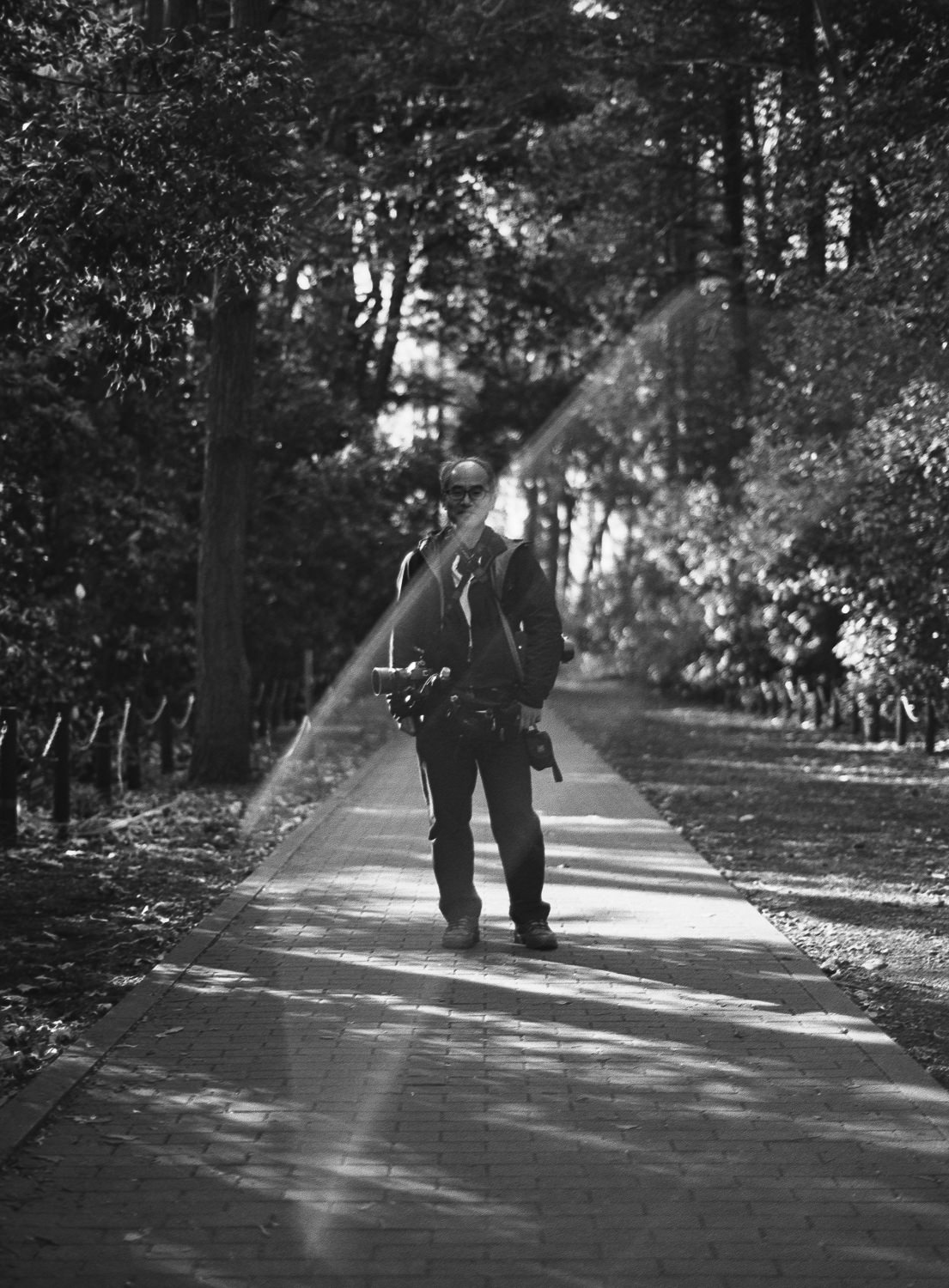 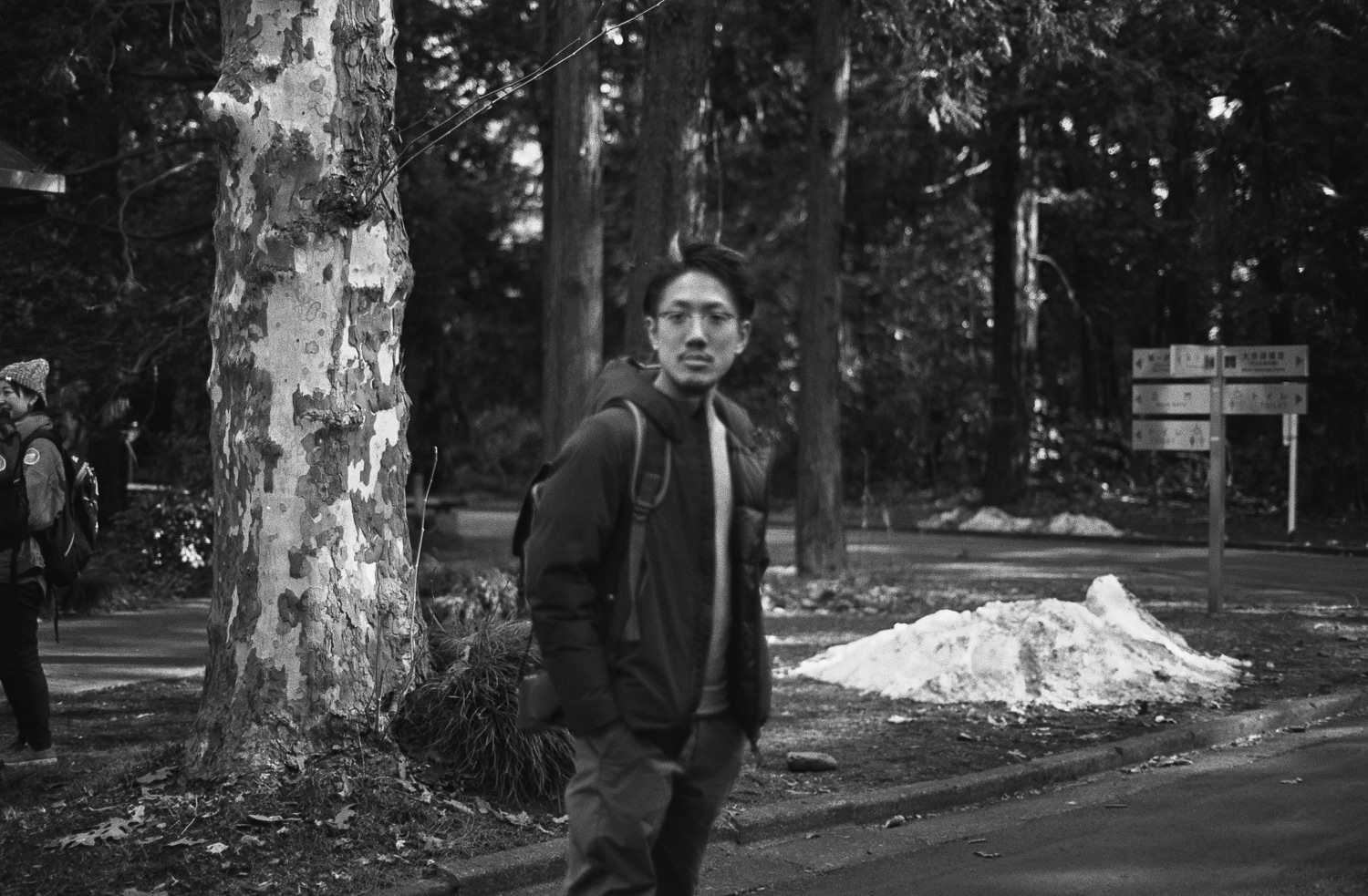 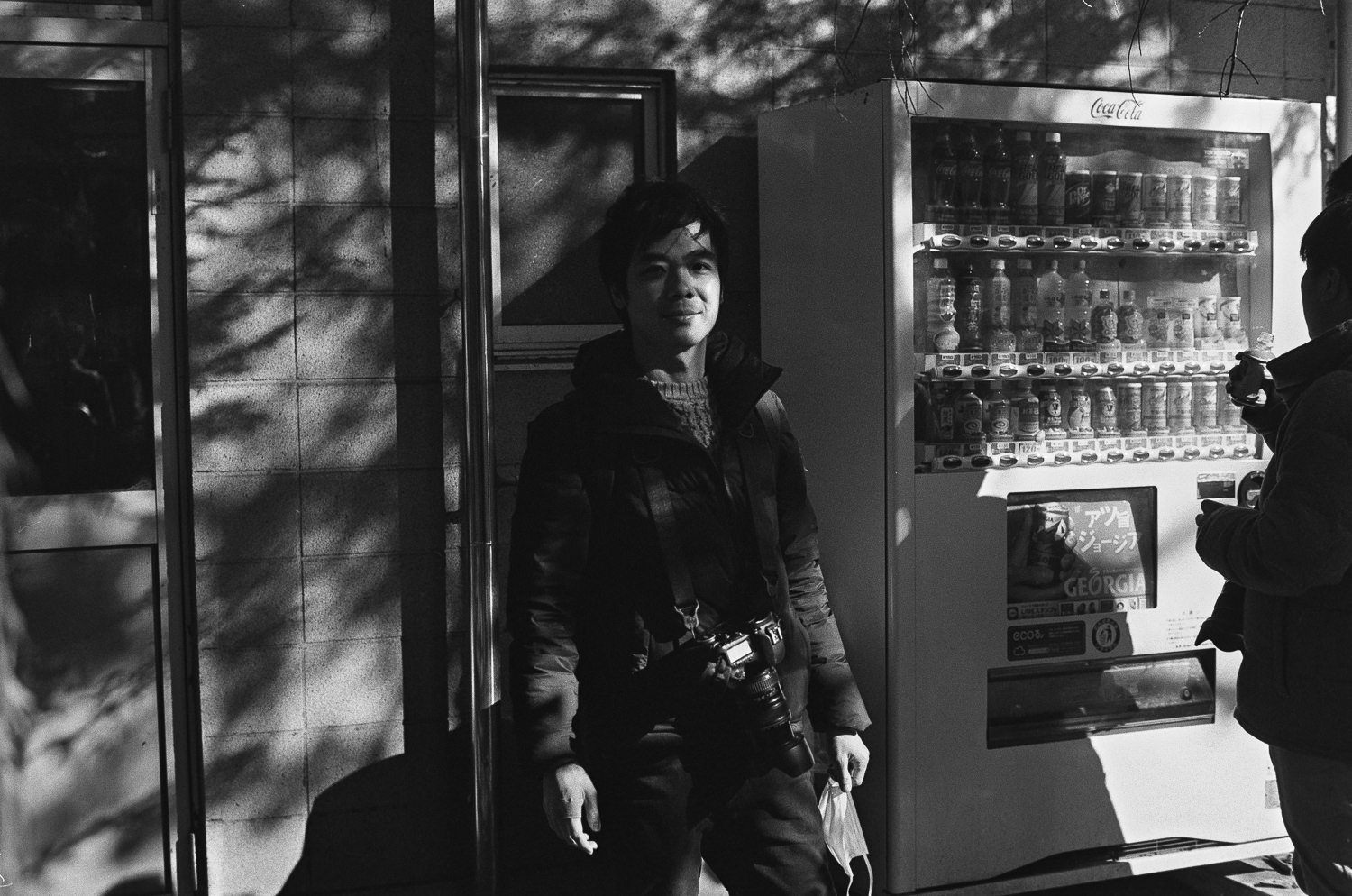 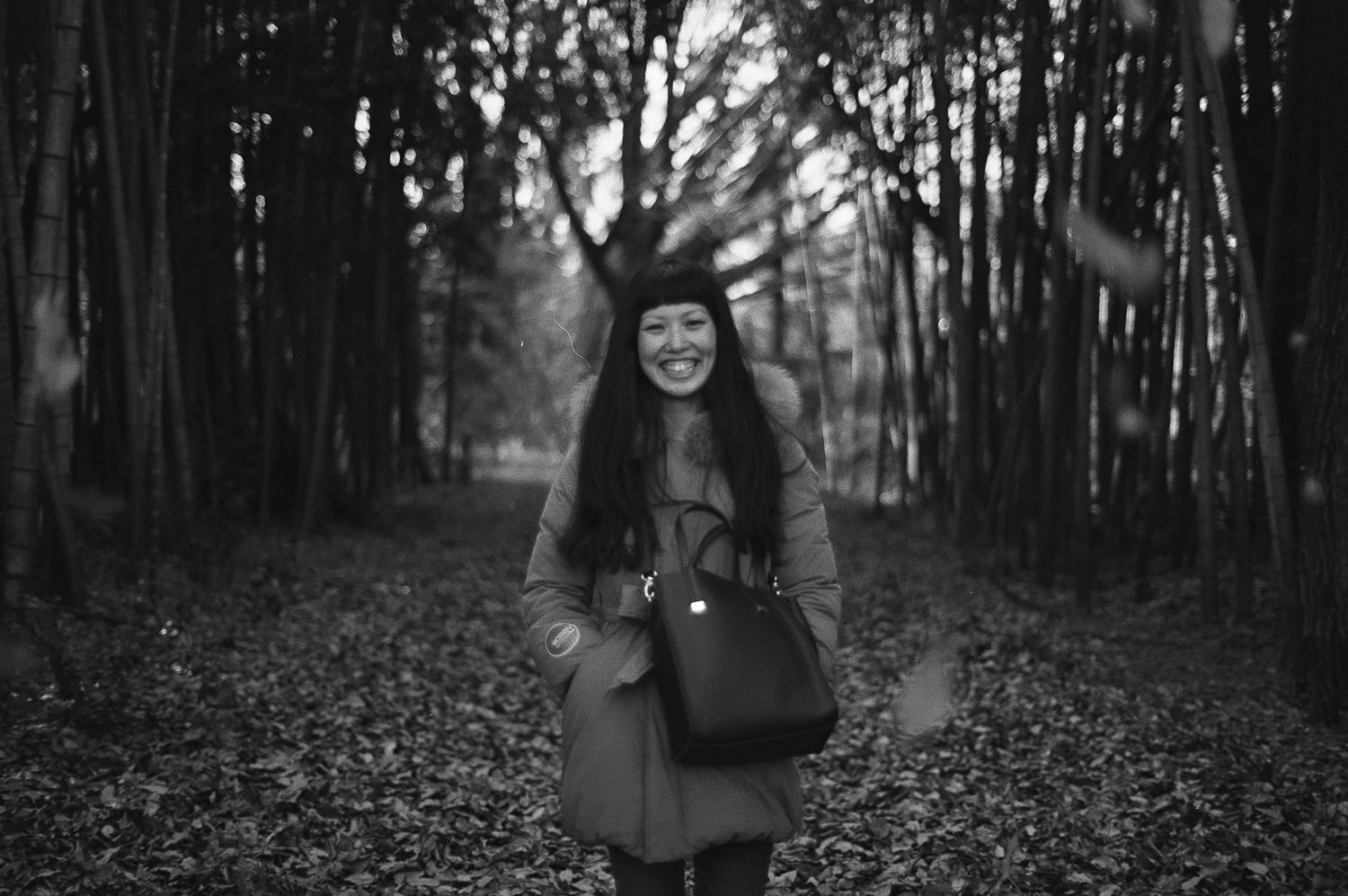 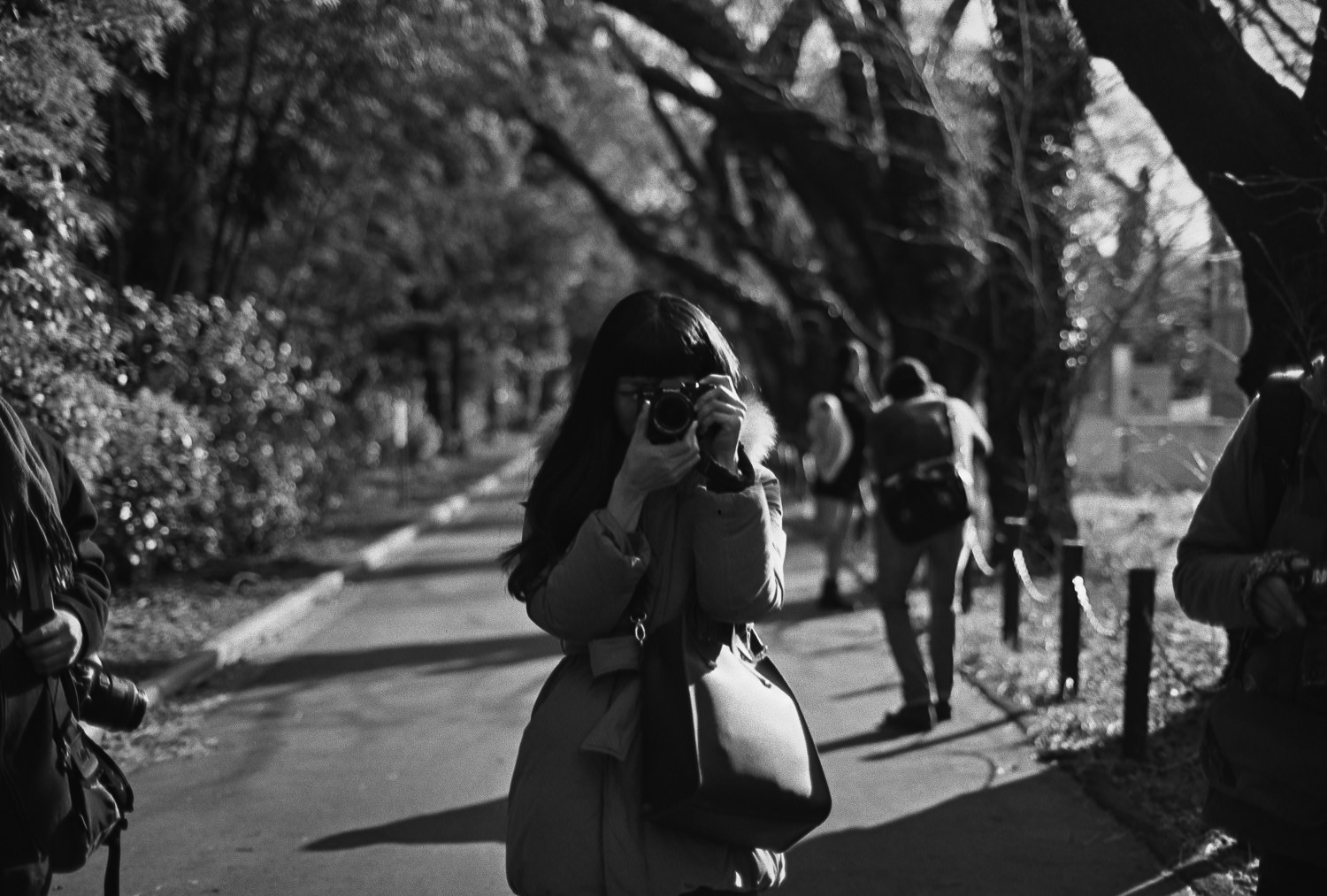 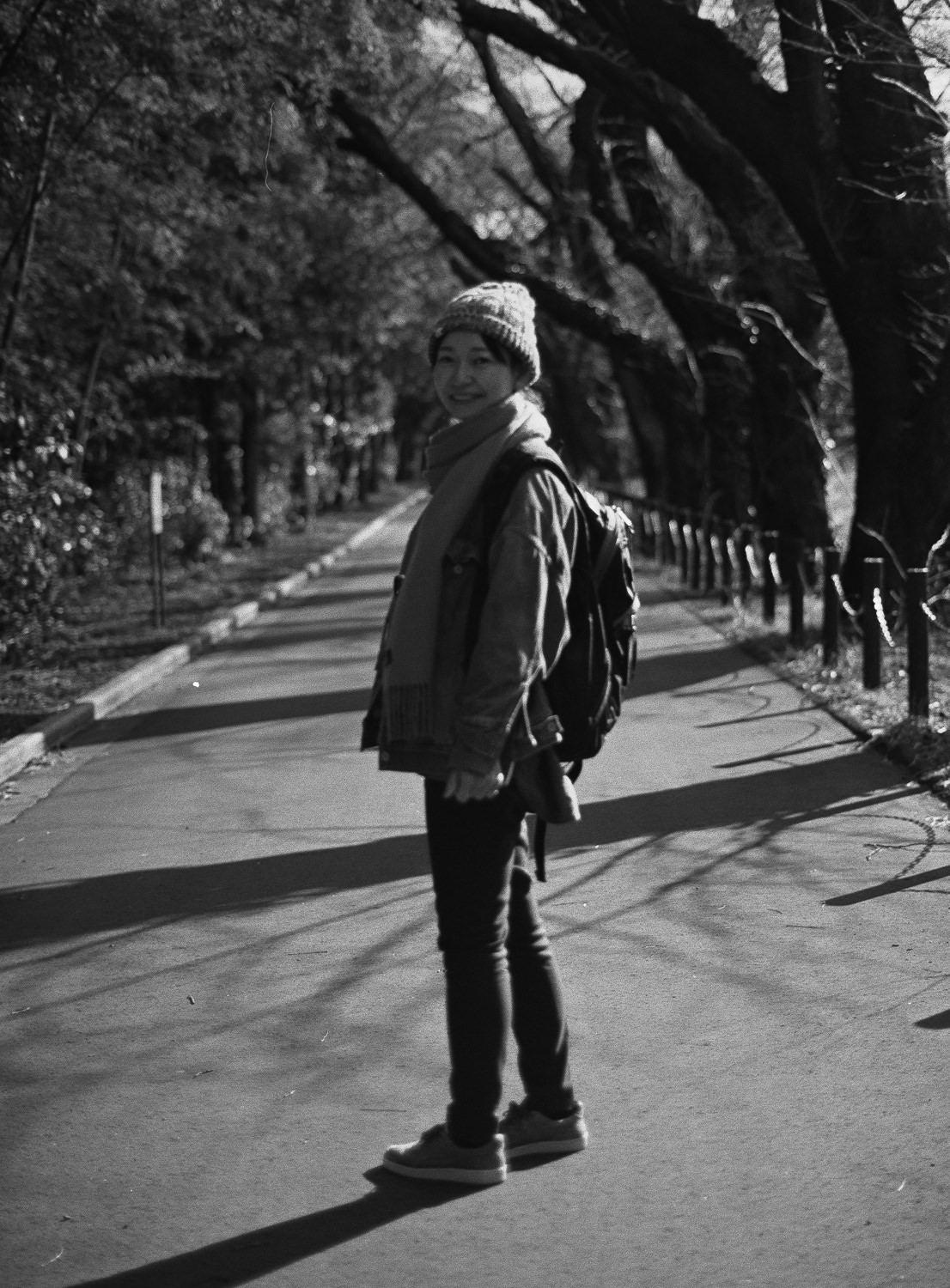 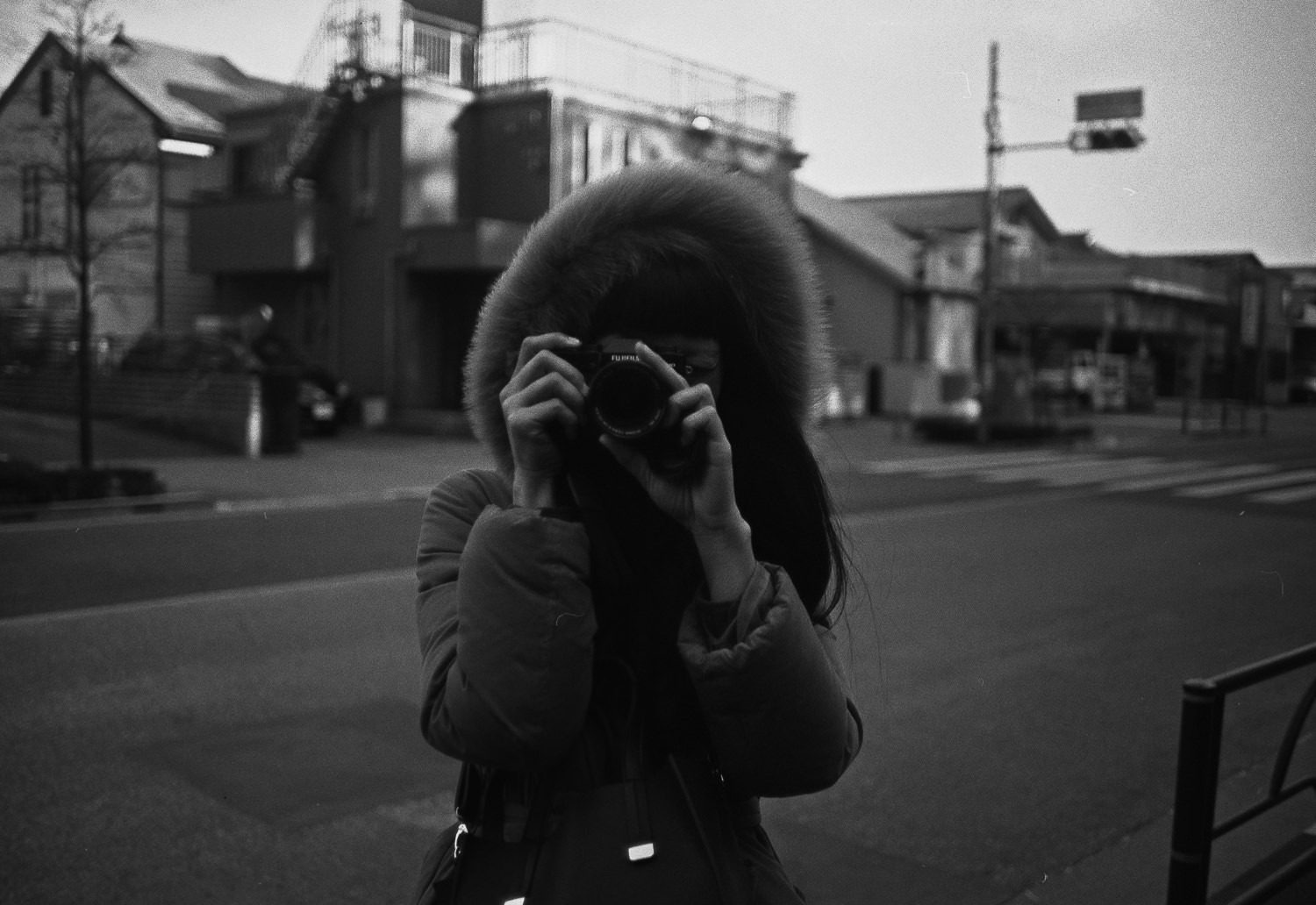 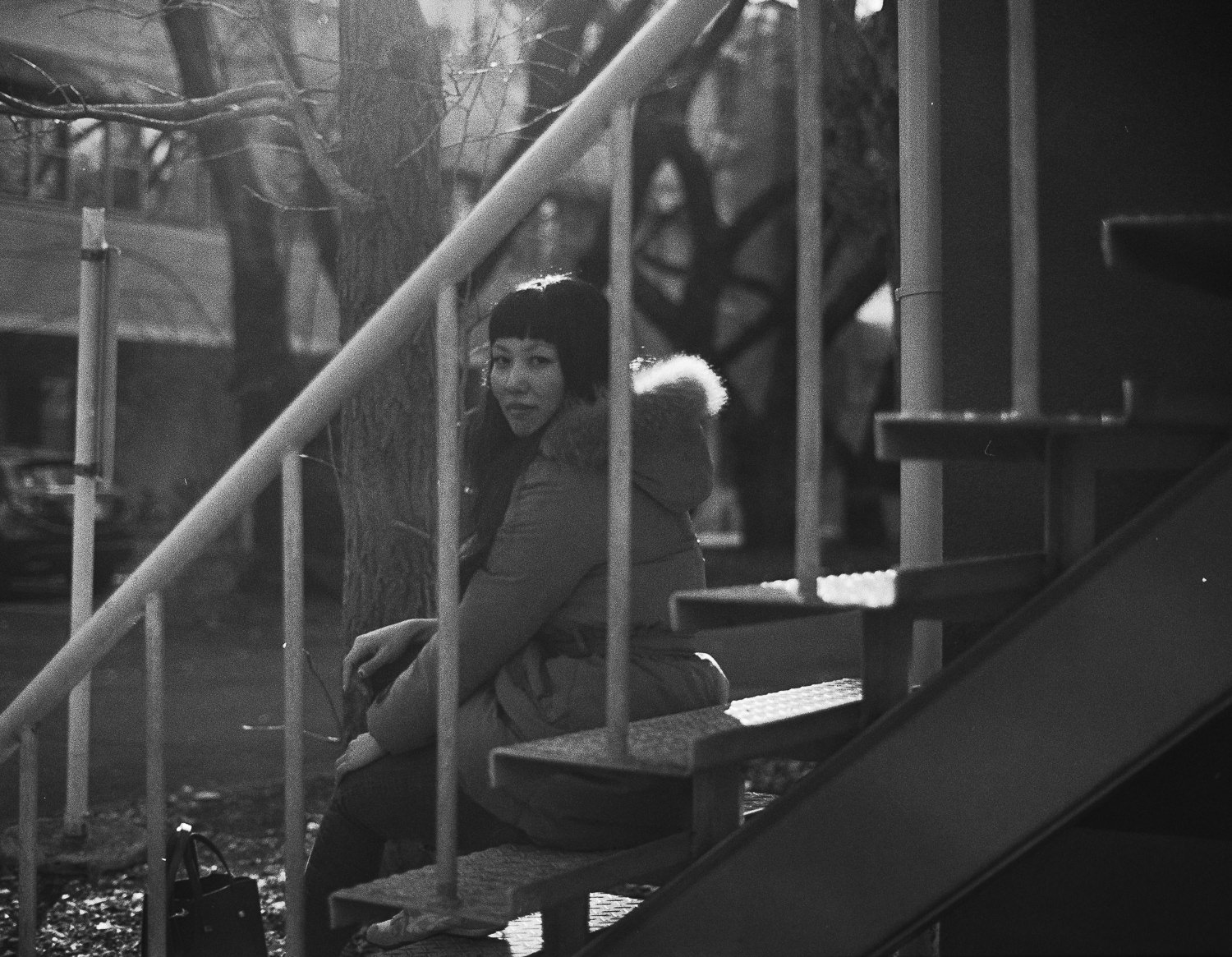 The following are the film cameras used by the instameet peeps. Yes, that an actual pinhole camera made out of cardbox. 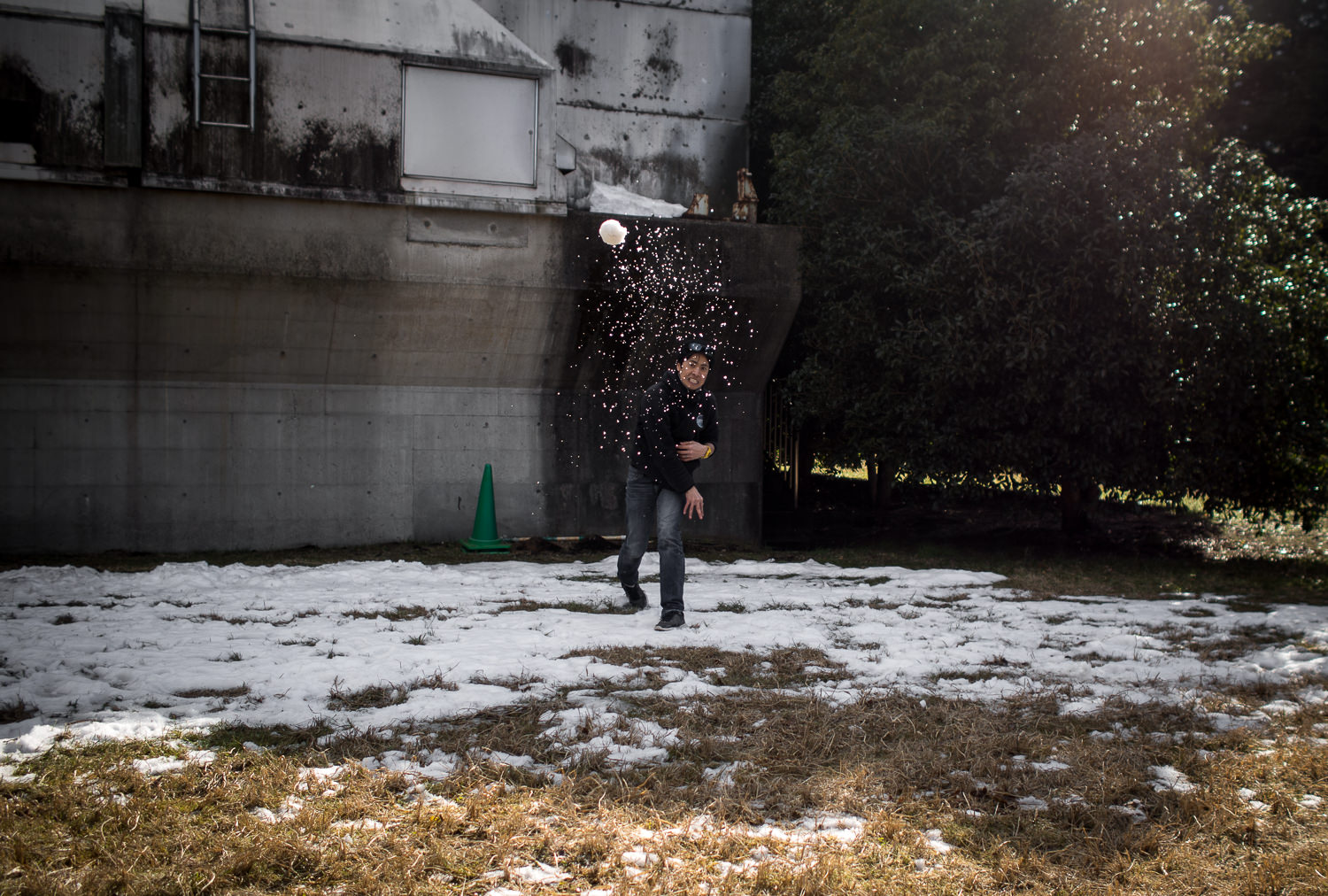 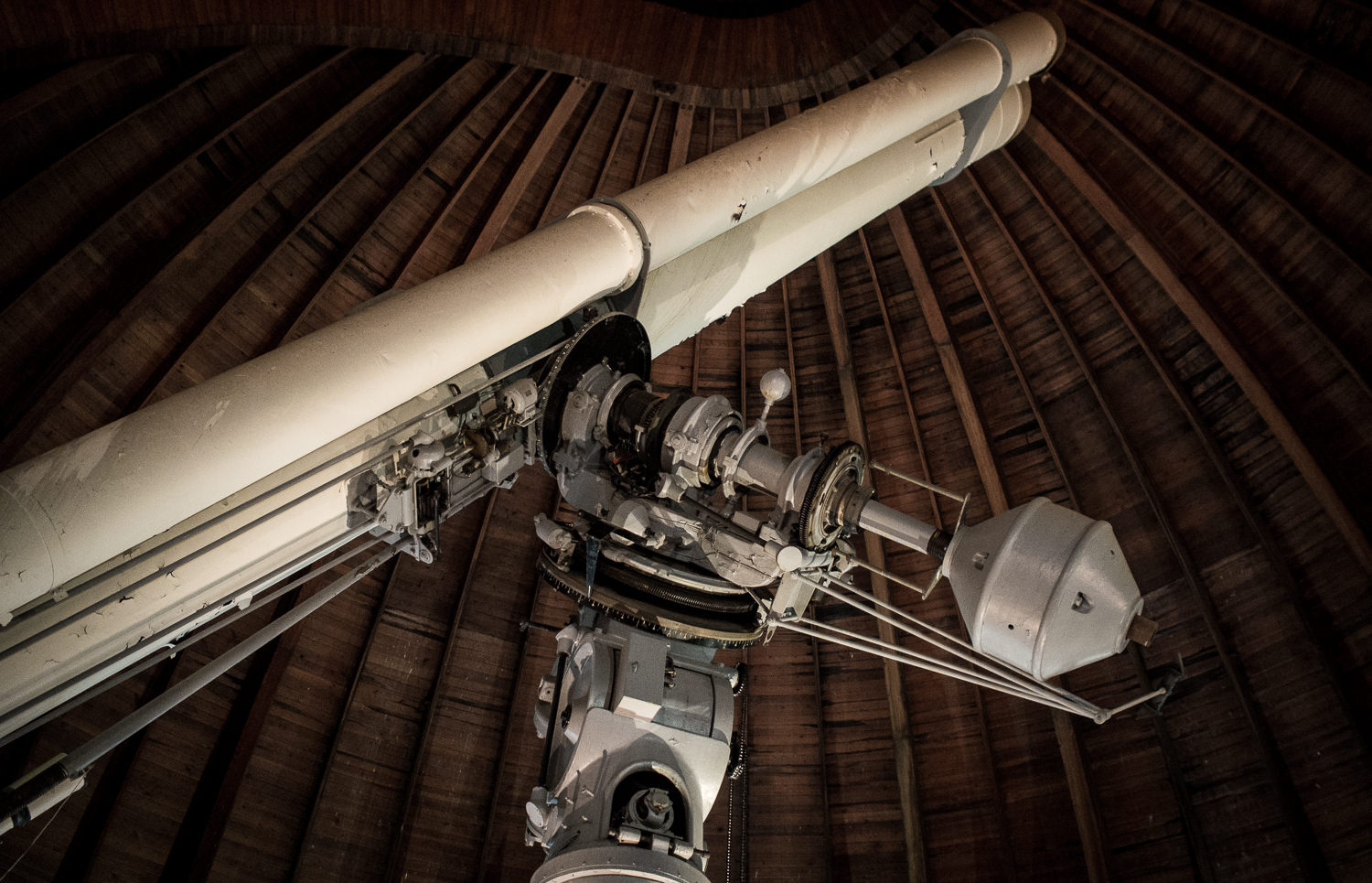 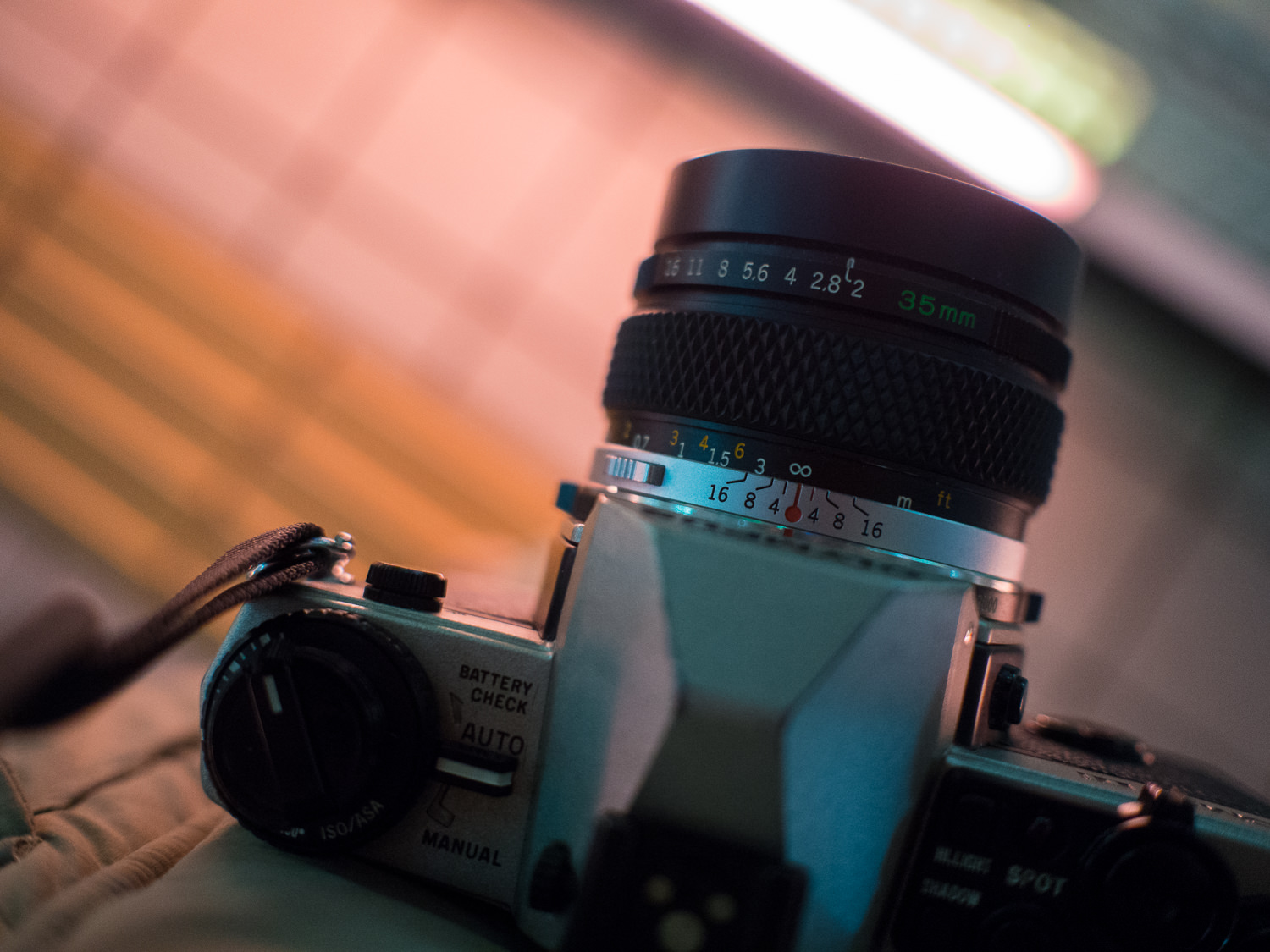 I have been busy with my work lately, and I definitely should give my film camera a lot more attention this year. Maybe I'll stick with XP2 Super for a while, the speedy C41 process might encourage me to shoot more.