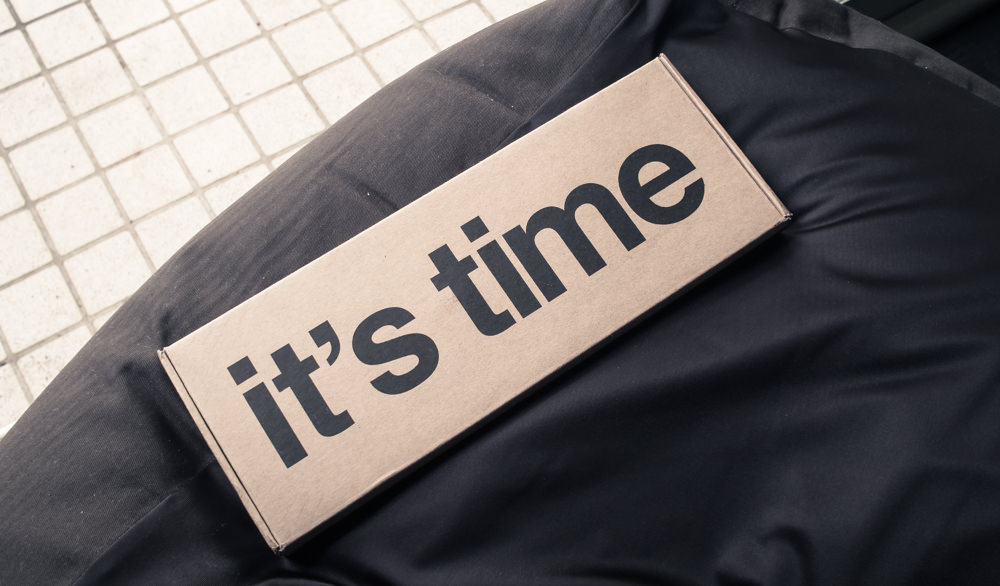 Today, I received a package that arrived way earlier than I expected. It screamed "it's time" on the package, which made me go "HOLYFECKOMGITSHEREWTFOMGOMGOMGITSREALLYHEREMUSTLETTHEINTERNETKNOWABOUTTHIS" 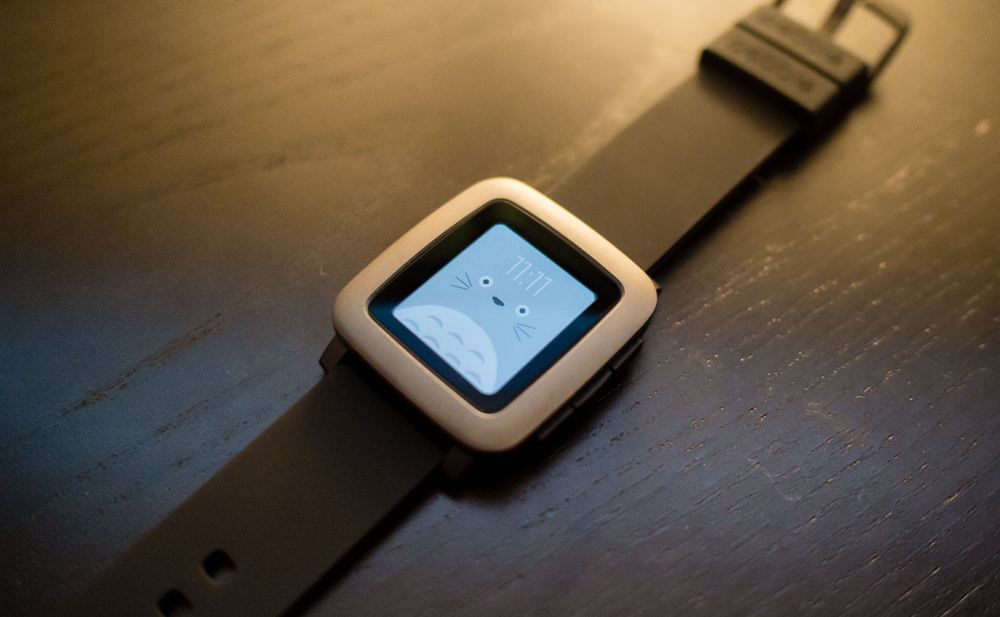 Loved the original Pebble for it's a simple yet very functional smartwatch. Now, they came up with the next version of it, called Pebble Time. Instead of black & white screen, now it's packed with colour screen. Just limited to 64 colours though, but it's good enough.

I ain't gonna do a deep review on it as you can find it on nearly all tech sites. This is not even a review of the watch; this is a "HOLYSHIT I HAVE A NEW WATCH, MUST TELL THE INTERNETS" post.

I'm not a fan of the other smartwatches like the Apple Watch or Android Wear mostly due to their crappy battery life. Pebble could last me up to 5 days in a single charge (yeah, that's like a single charge of an old school brick phones).

They're nice (especially the aesthetically gorgeous Moto 360), but for now I just want a watch that pushes notification to my wrist, preventing me from taking my phone out of my pocket every time my pants vibrates. I wanna look at my phone screen less when I'm hanging out with my friends. Ever since I had the Pebble, I only took out my phone when it's necessary.

Everything else, hell, I'll just do it with my phone. Who the hell wants to see your photos on your wrist?

(However, I'll switch to any platform that packs laser cutting beams on their watch. Instantly)

Lovin' it so far. I wish the backlight is slightly brighter though. Don't get me wrong, while it has no visibility issues for me, I'm a sucker for super bright screens.

Also, currently there's no Japanese text support, which is a huge bummer. For example, I get weird boxes whenever I receive notifications from Japanese emails. But since Chinese text support is coming soon, I believe it won't be a problem in the near future.

Would I recommend this watch to others? Yes. Definitely. 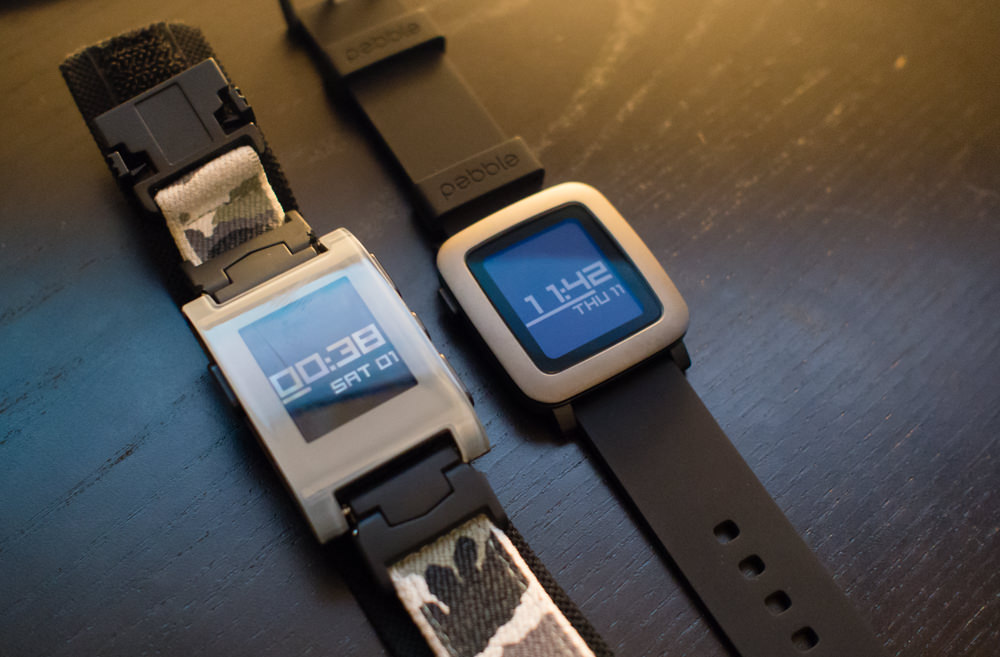 The original Pebble (with custom wristband), next to the new Pebble Time. 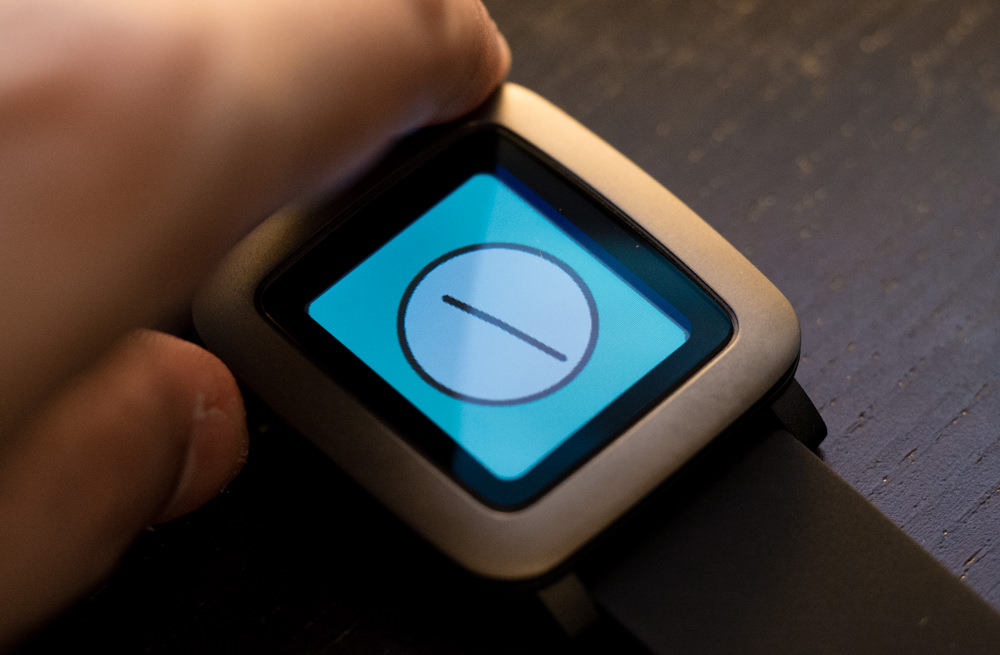 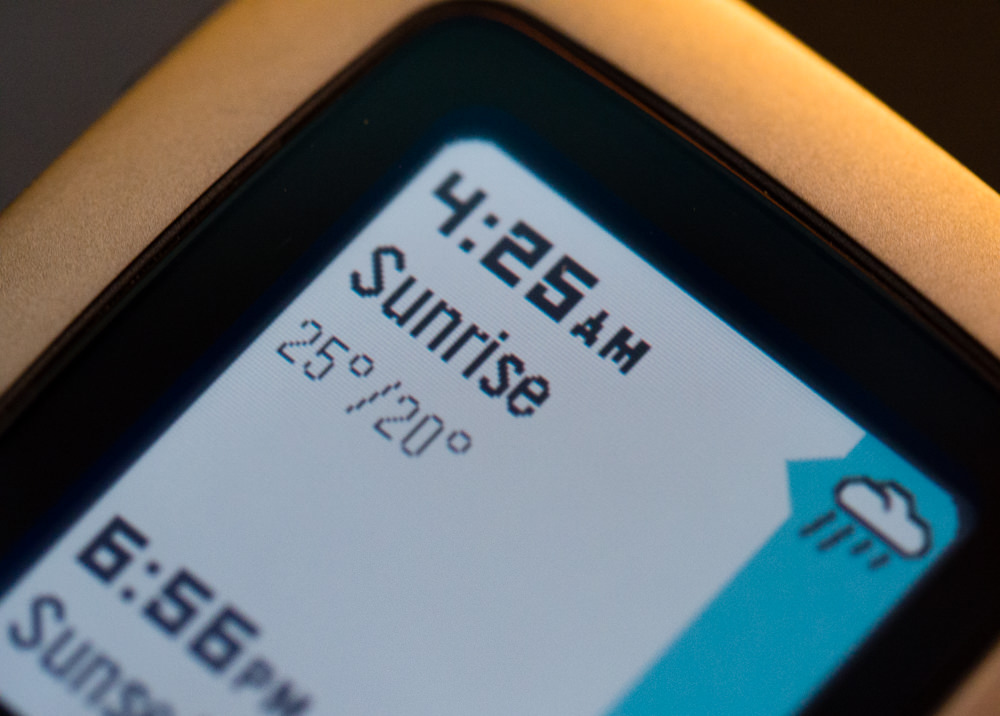 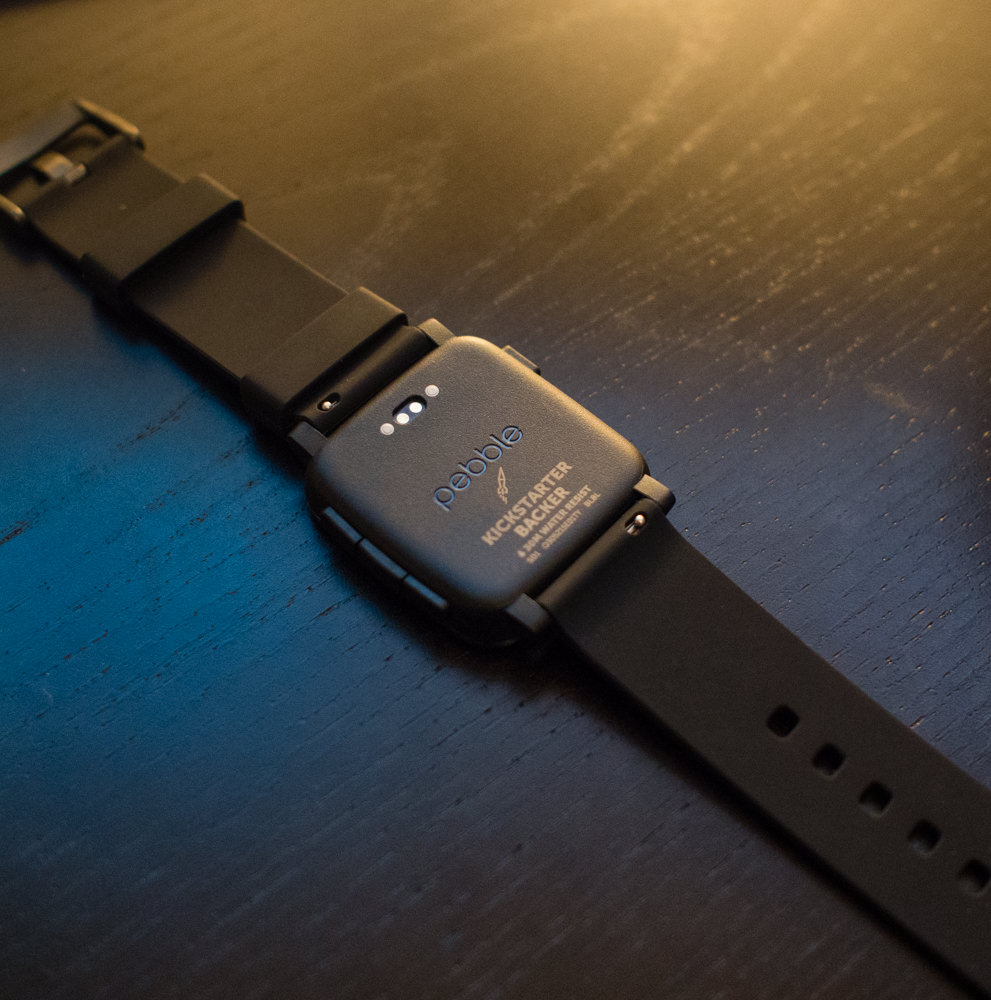 The back of the smartwatch. Kickstarter backing bragging rights printed on it.

P/S: I almost crashed into someone while riding the bicycle. Do not let the watch distract you from the road.