So, I went to Enoshima again the week after the Instameet. This might be the last fireworks event for the year since it's already autumn, and there's no way I would let this go.

Had a weird struck with series misfortunes in every fireworks festivals this year so far: one I've forgotten to bring my tripod (it's much more complicated than this, but I'll save this story for some other day), and another where I couldn't secure a good spot to shoot.

So many thanks to my friend who dragged me out to this event, we managed to get some cool shots of fireworks this year; also only to realised that the place was packed like sardines in a tin can.

..of course, there's no way I would decline a girl.

Since it Autumn, the weather was fantastic; it was so clear that we could actually see Mt. Fuji at a distance. Oh, it was so viewtiful. 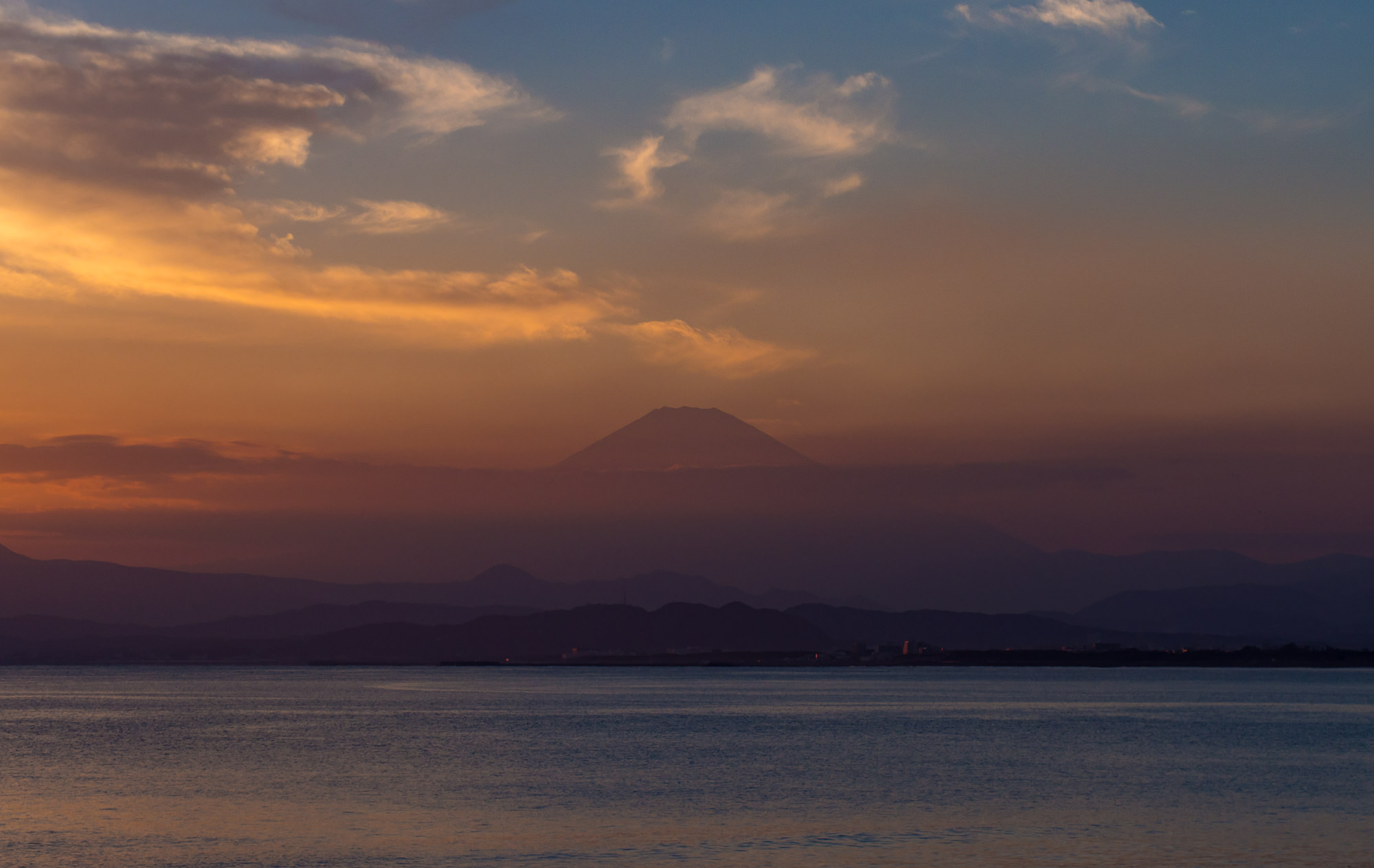 Mt.Fuji at a distance during sunset. 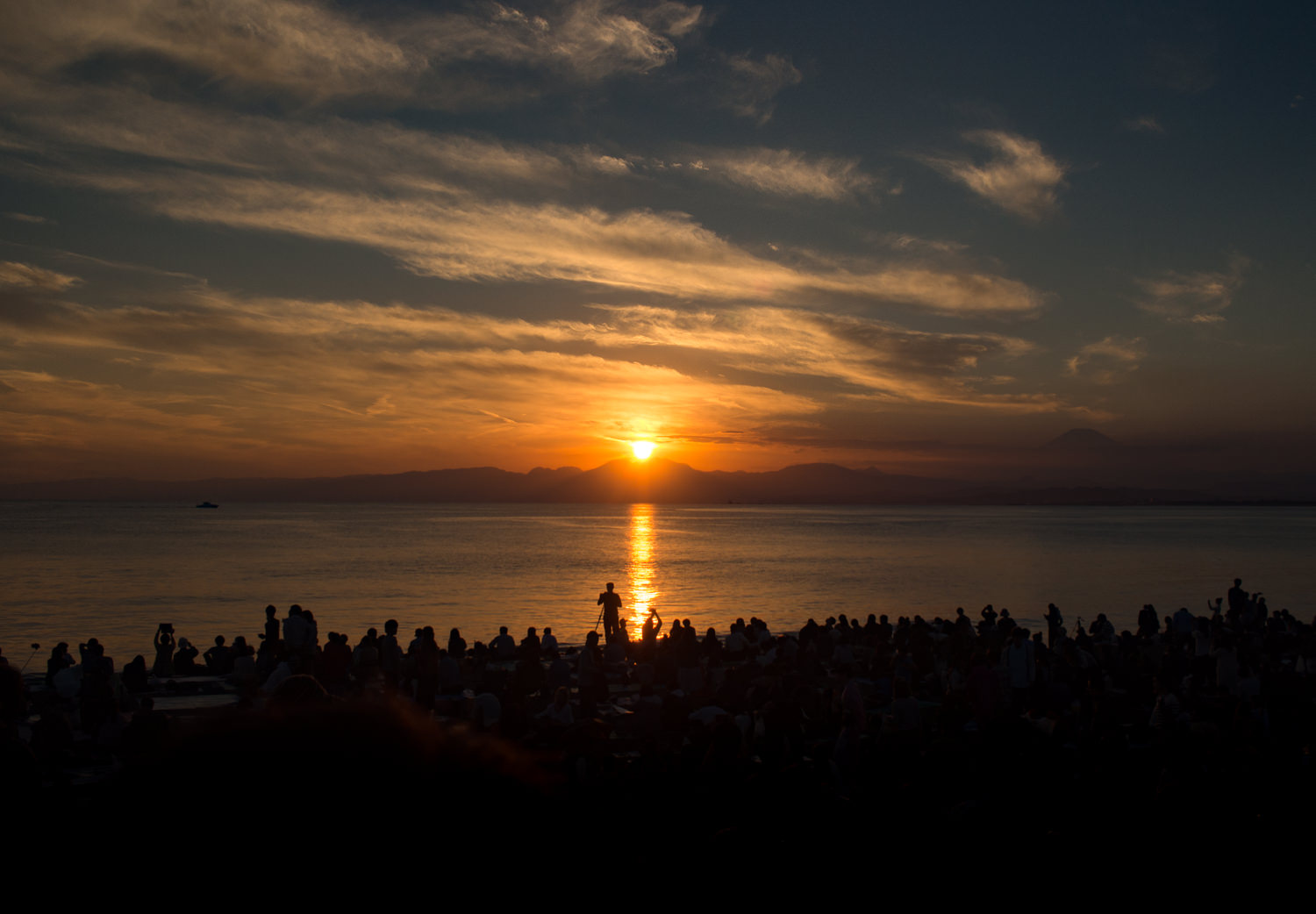 It only lasted for 45 minutes; pretty short I'd say.

Also, this was the first time I saw a firework being shot sideways. I was so unprepared for the shot that I panicked, and hastily took the shot without double checking my settings. The photo below was the mess that I captured. 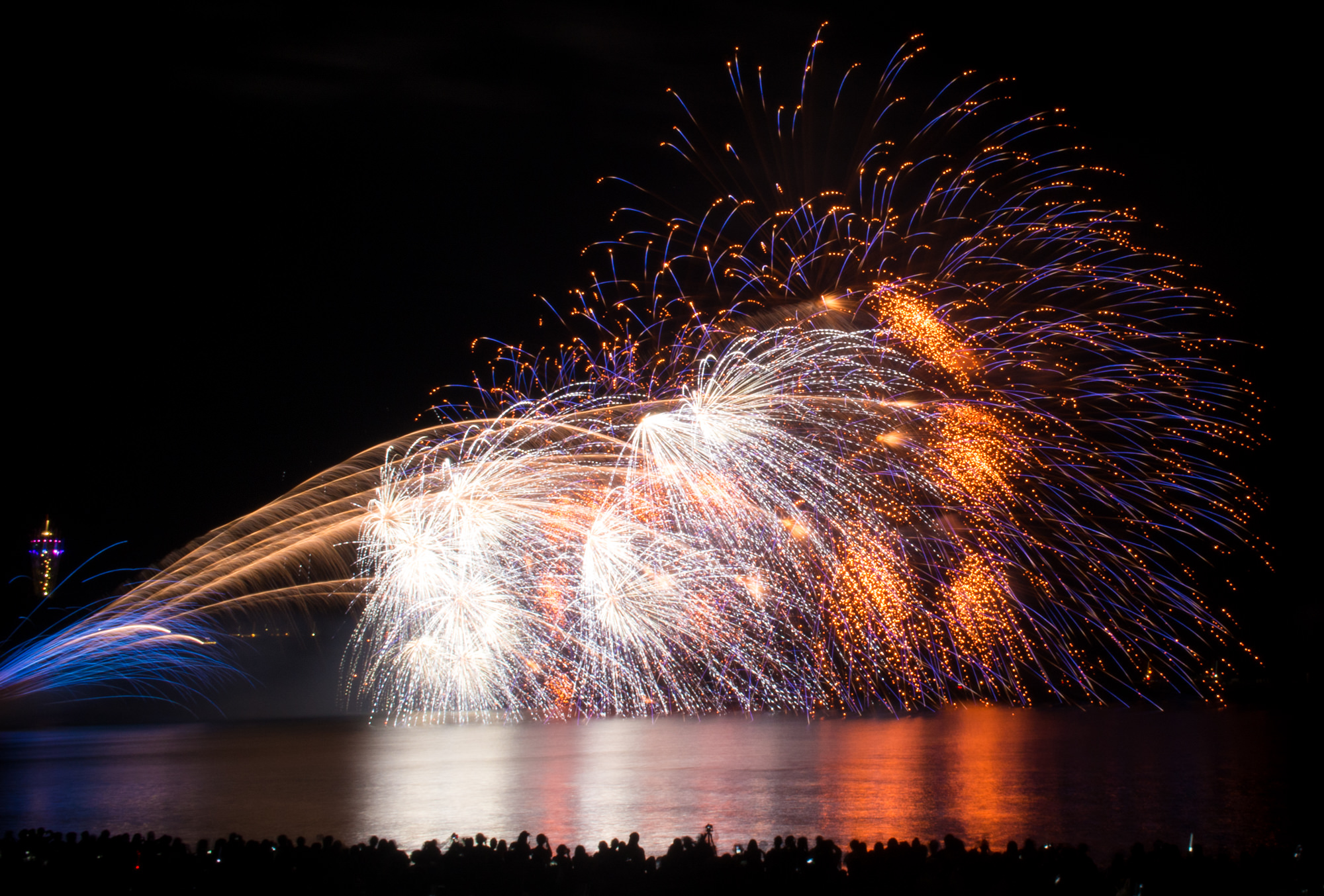 Sad. This could've been a fantastic photo if I knew this was coming.

Oh well, if I'm ever coming to this event again, I'll be very prepared next time.

The following are the shots that I think which is pretty cool that I managed to capture during the event. 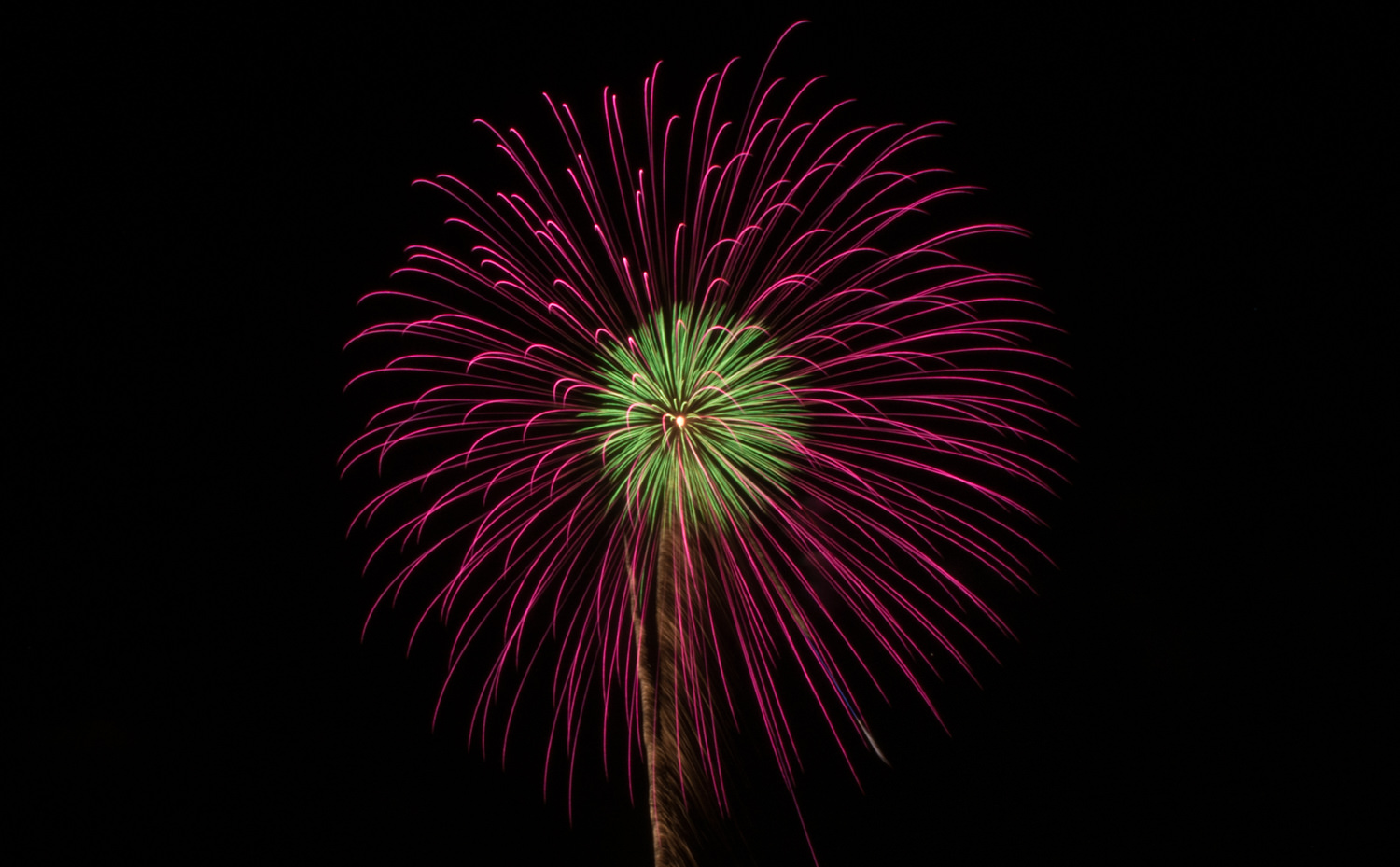 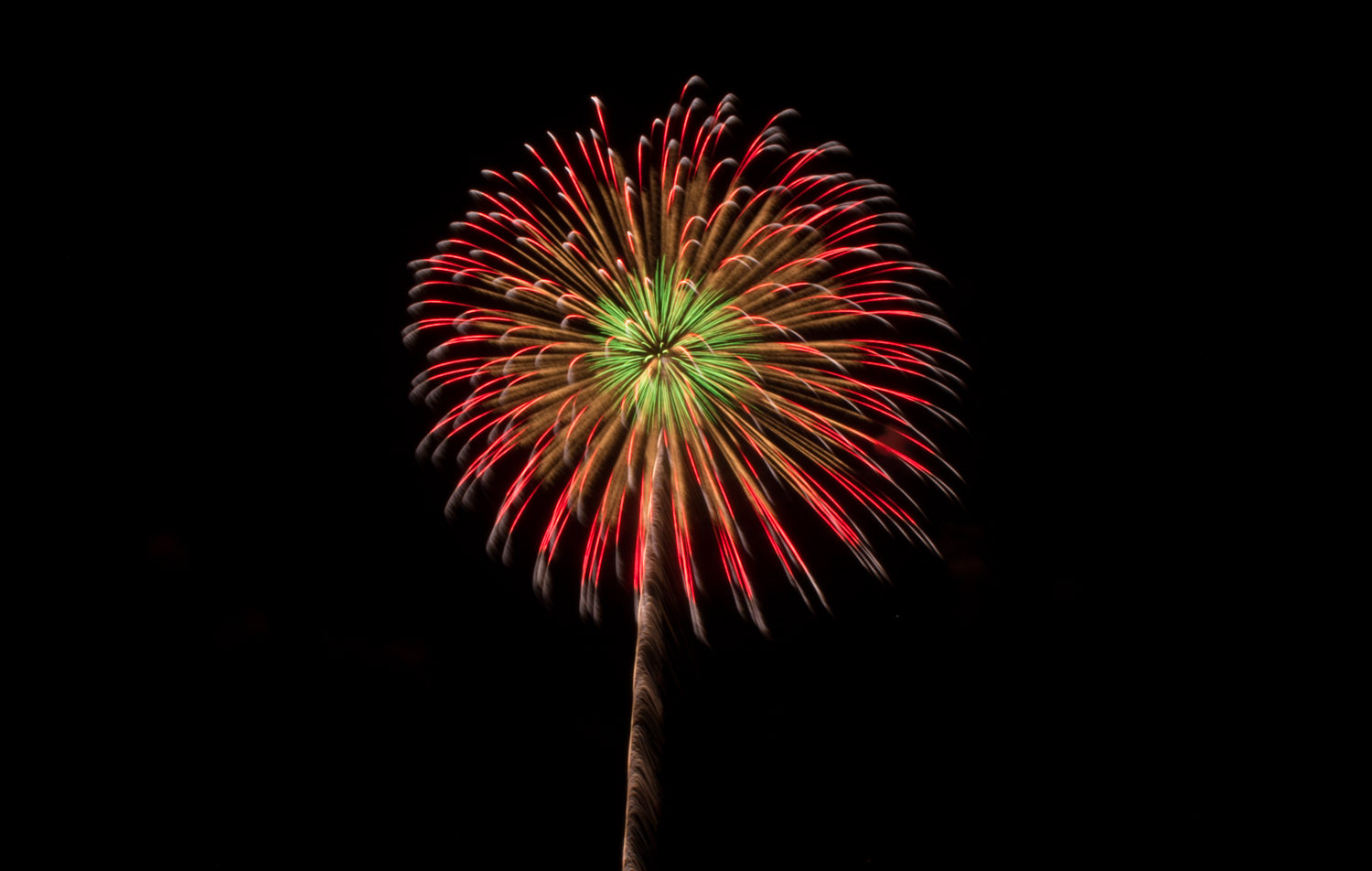 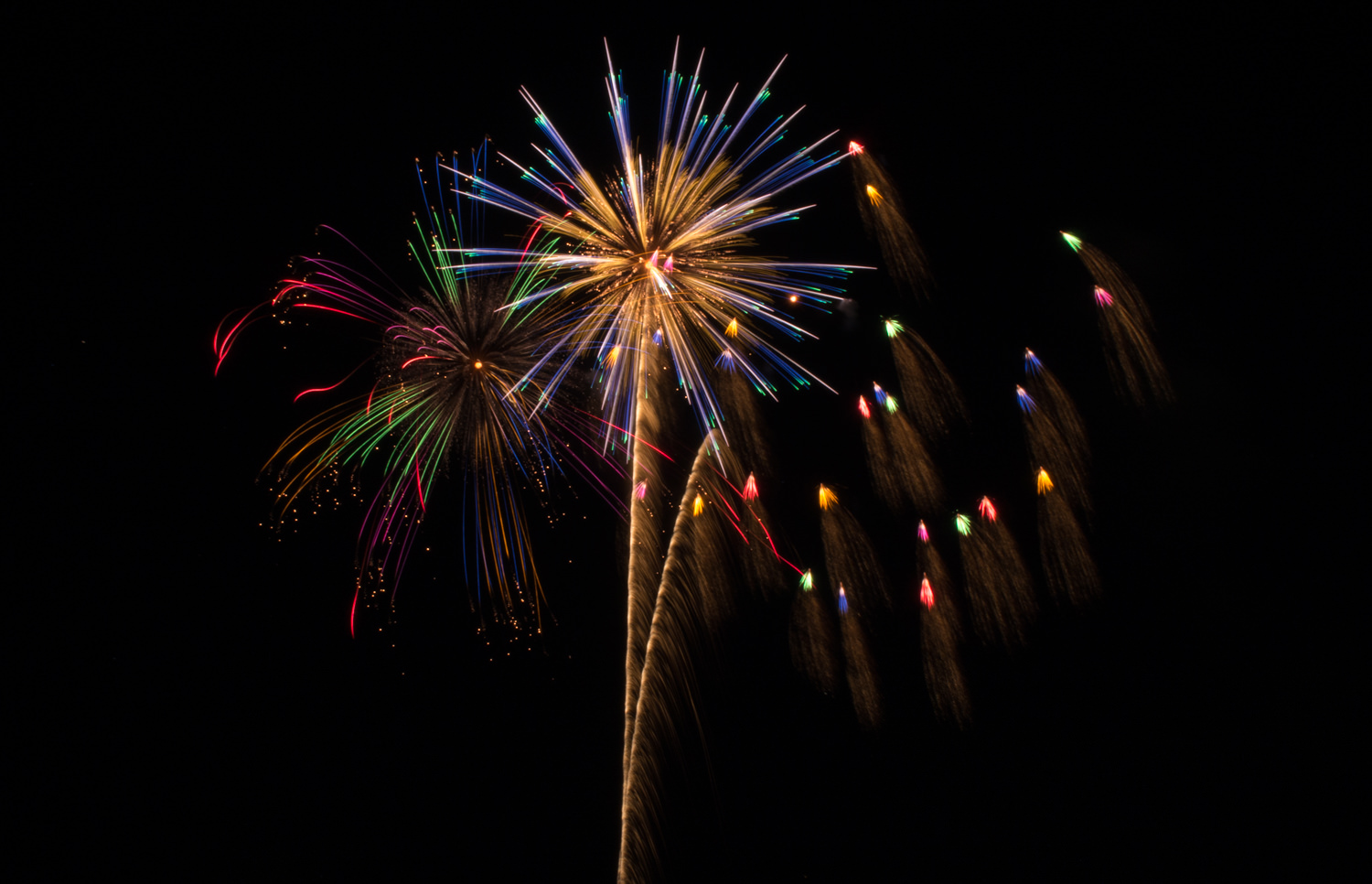 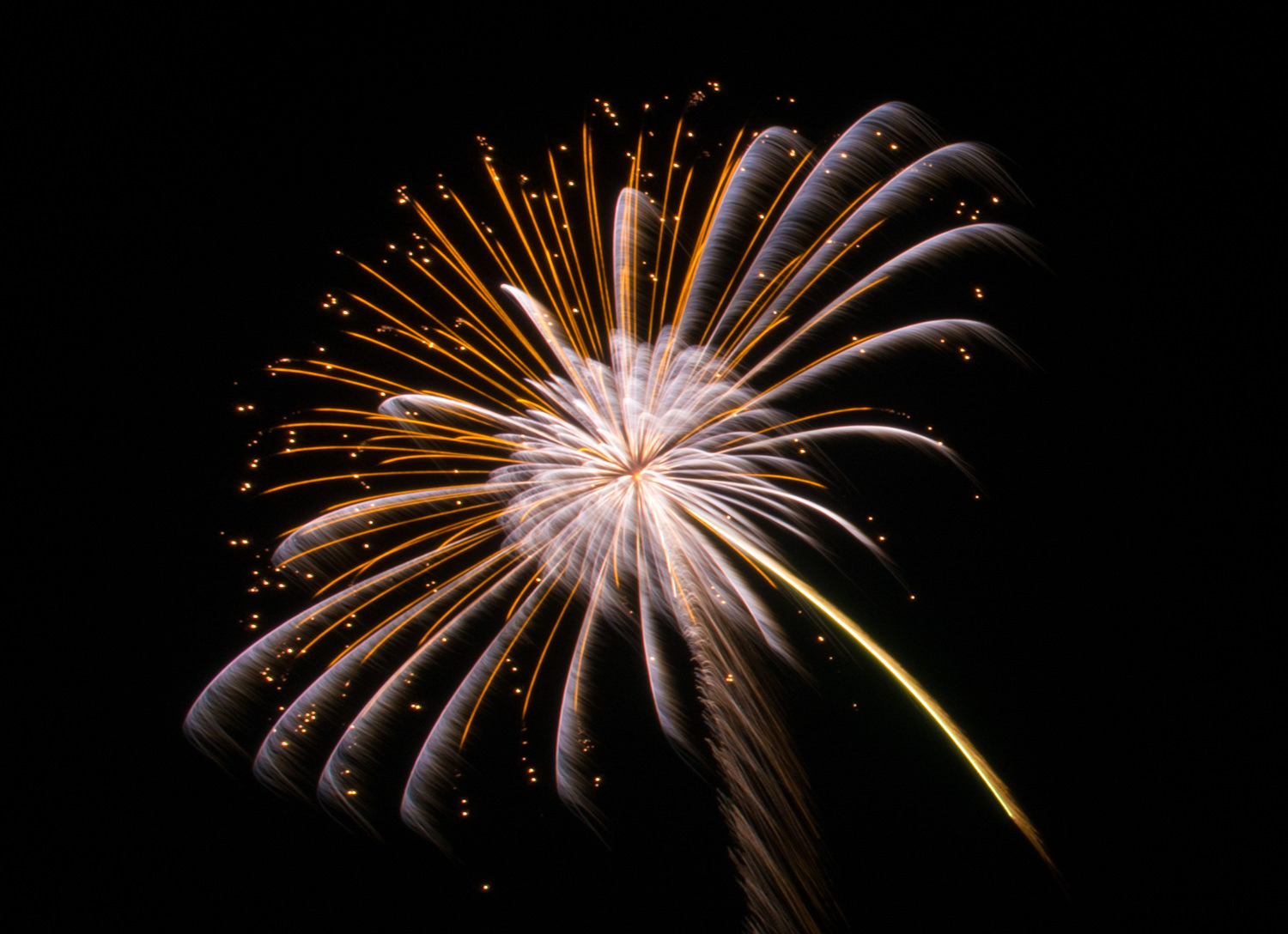 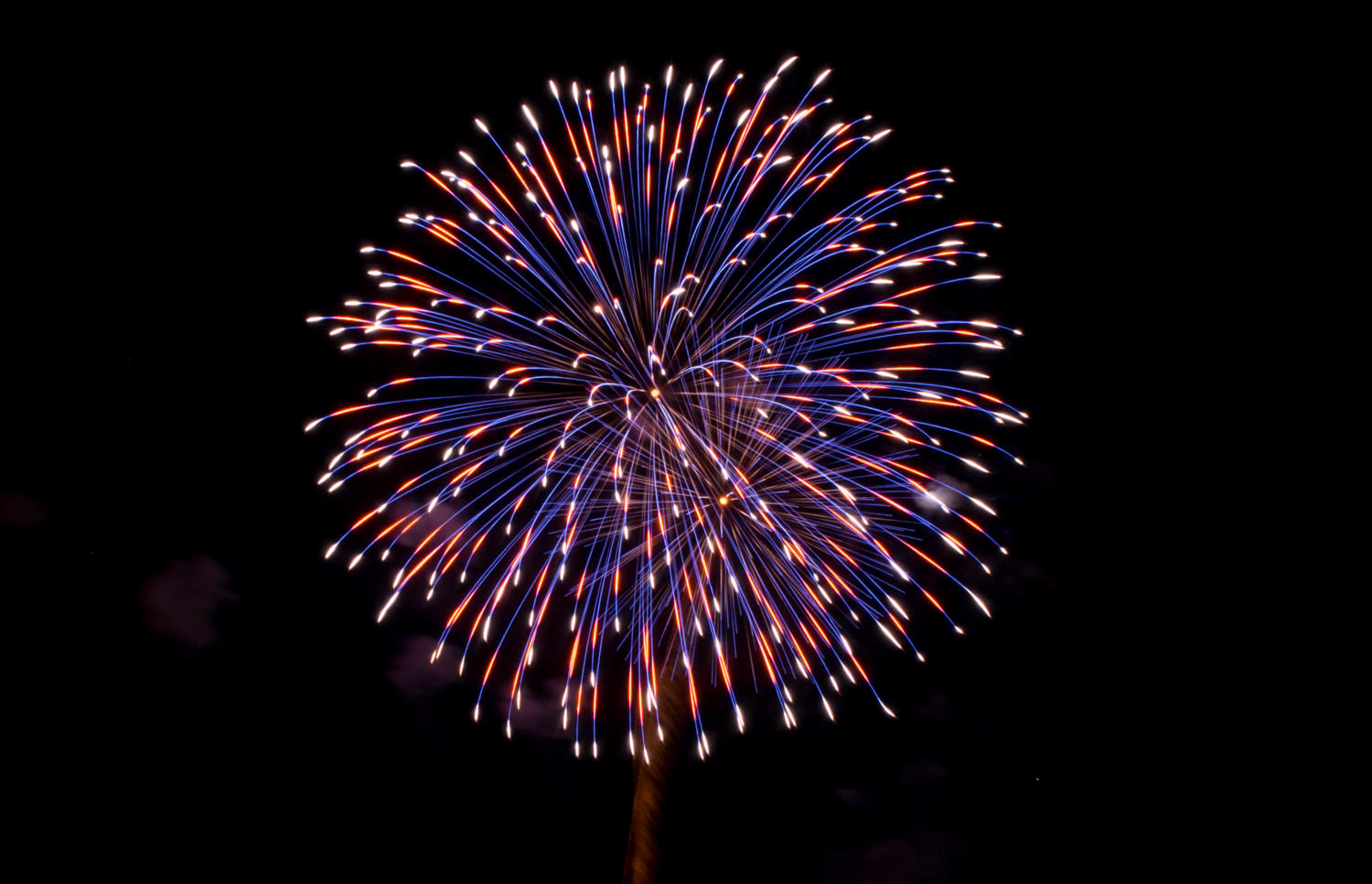 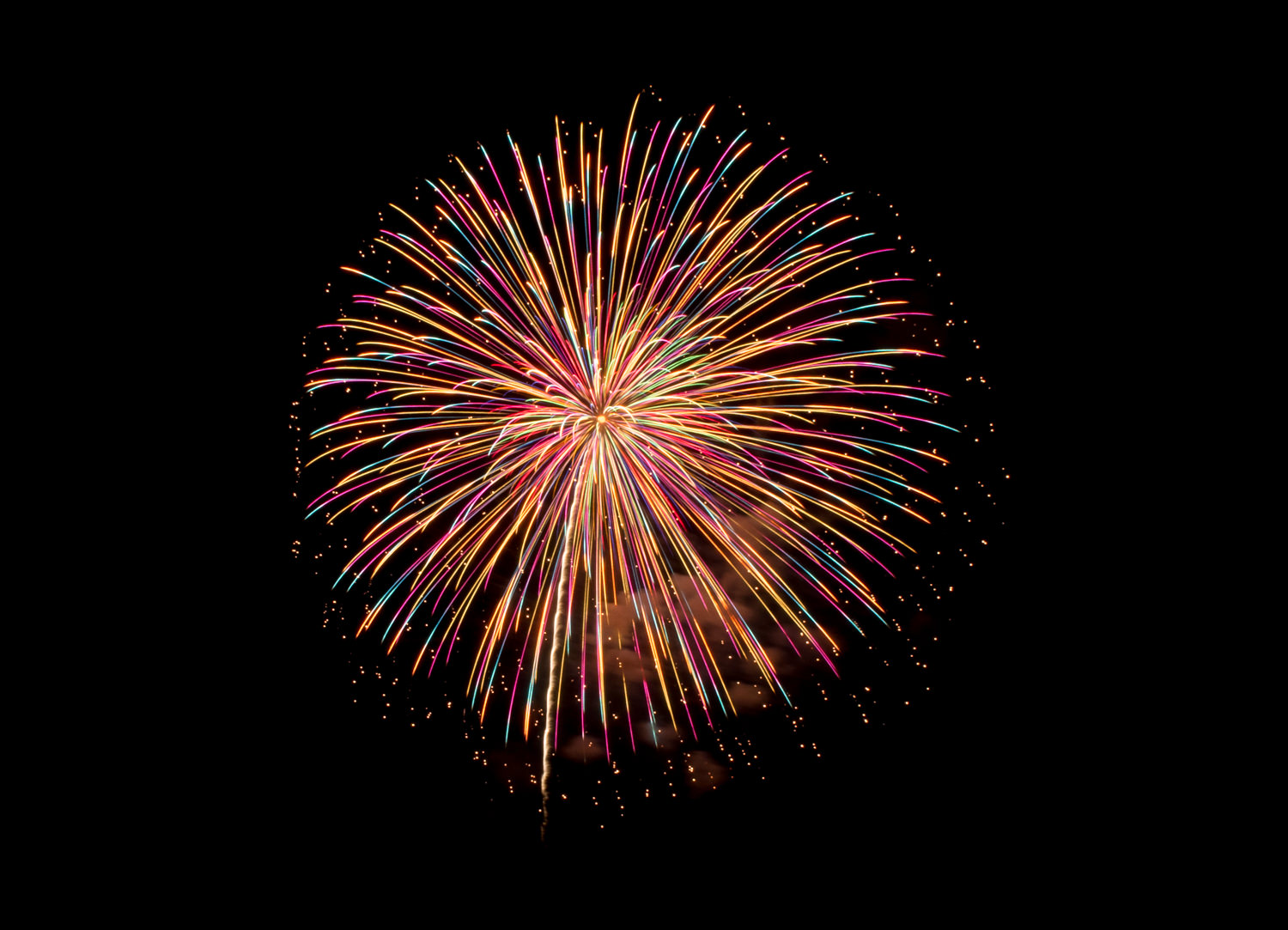 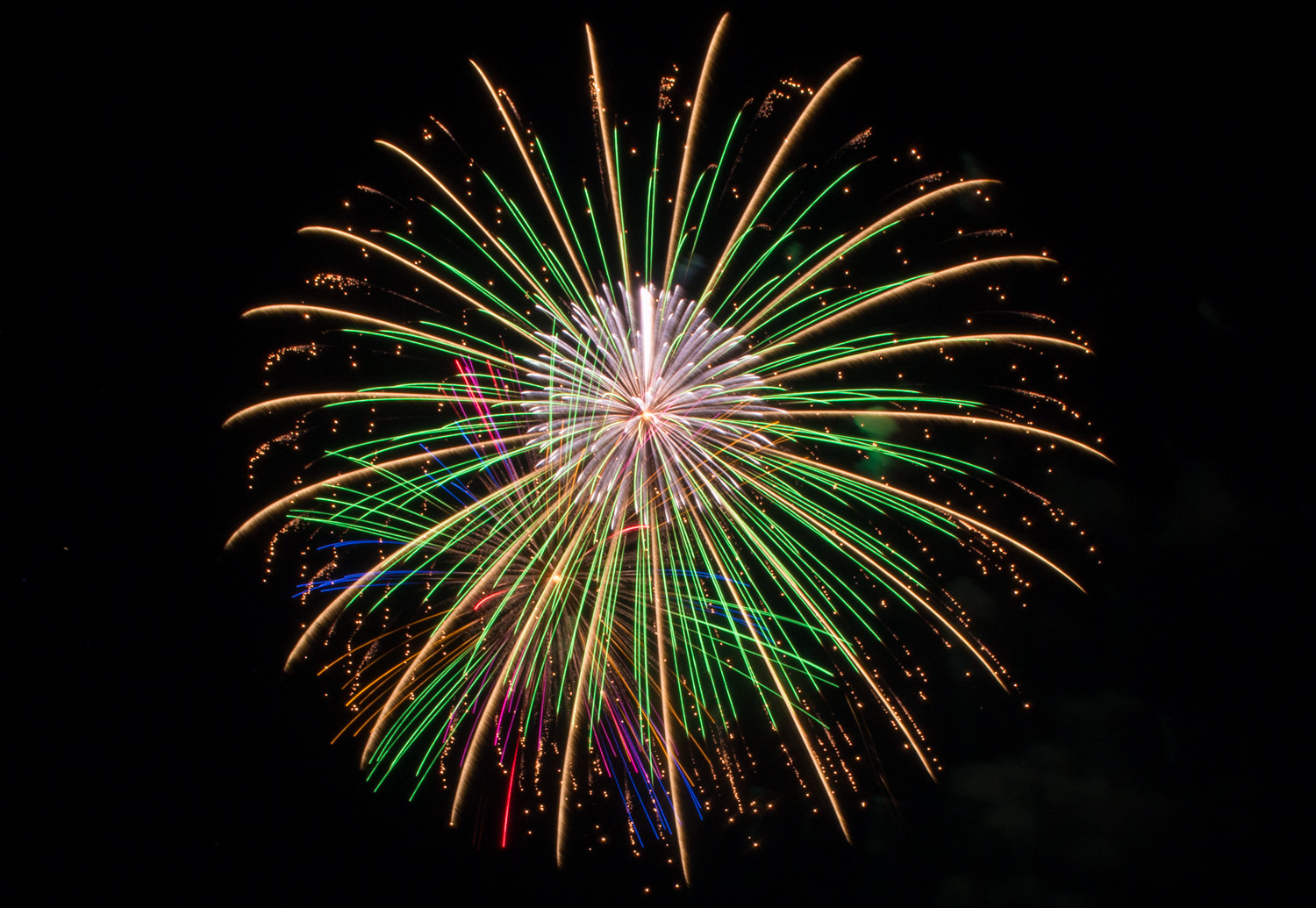 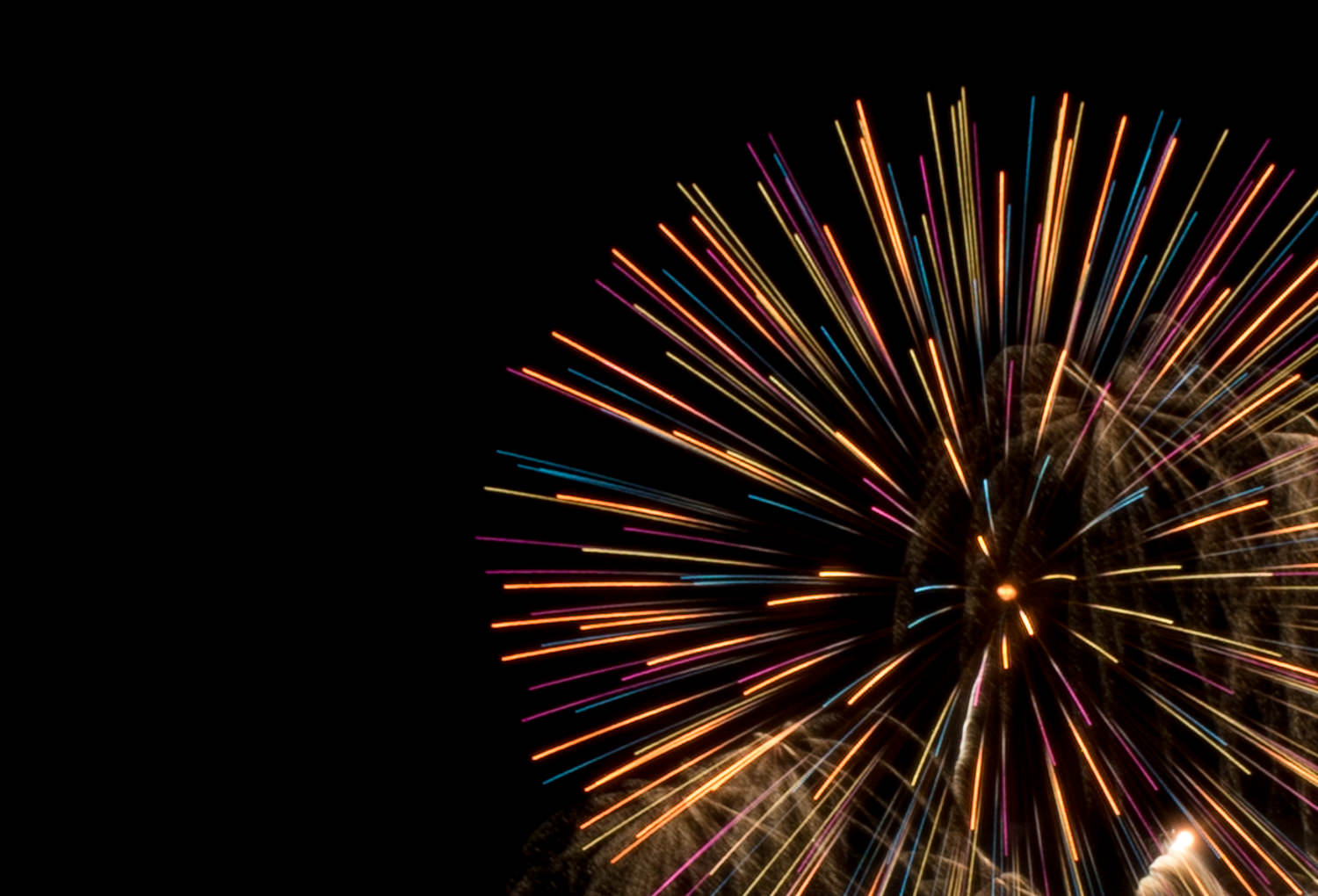 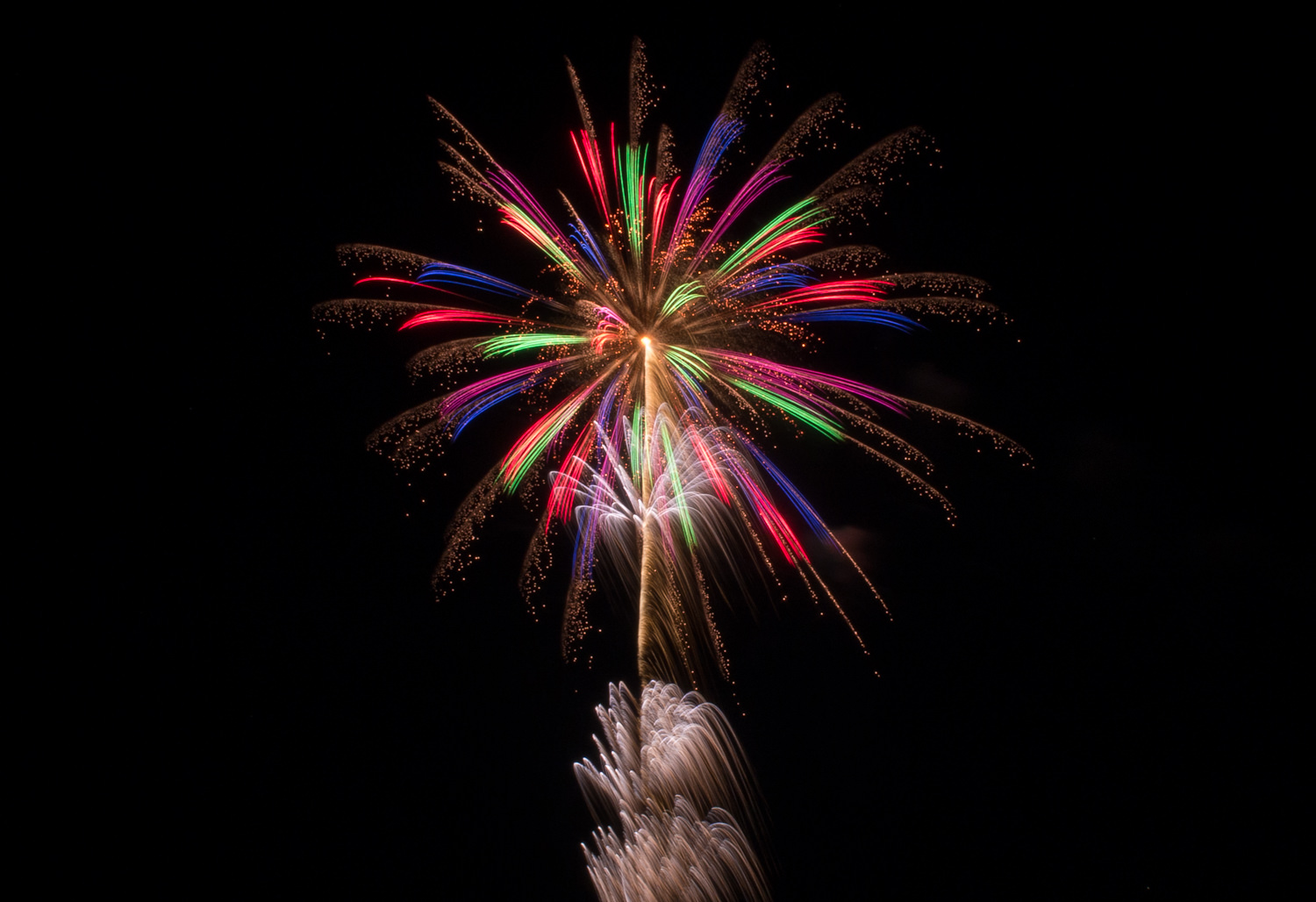 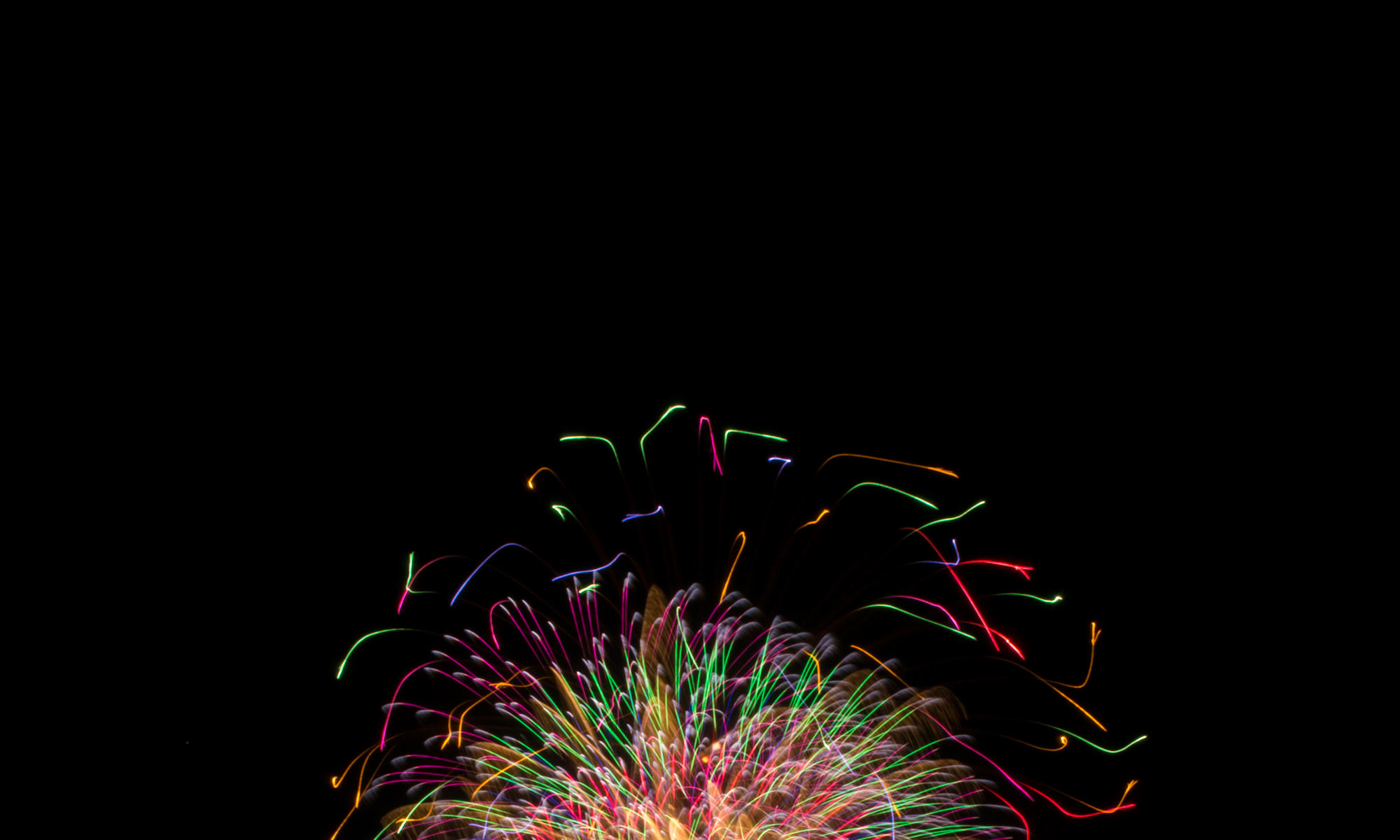 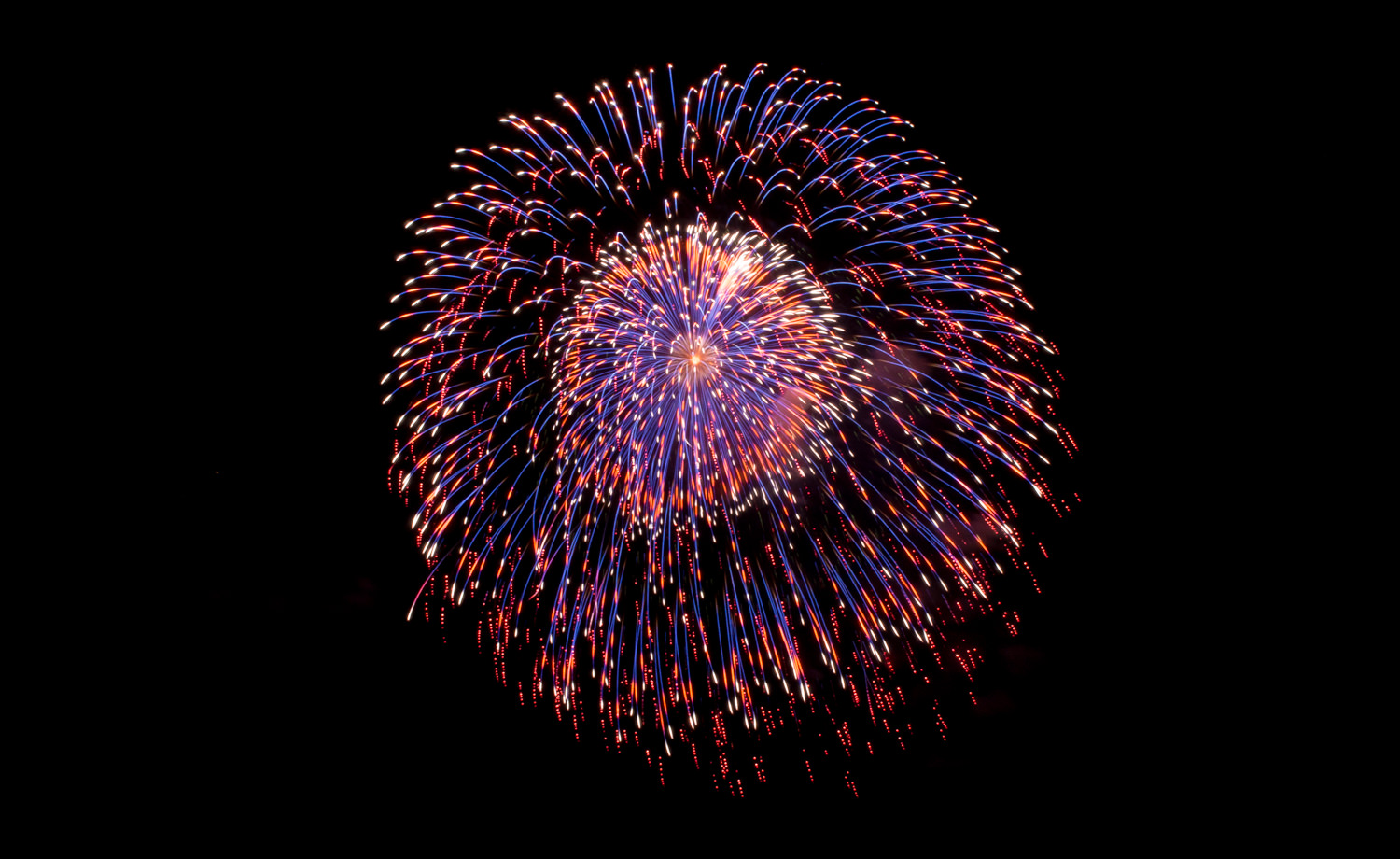 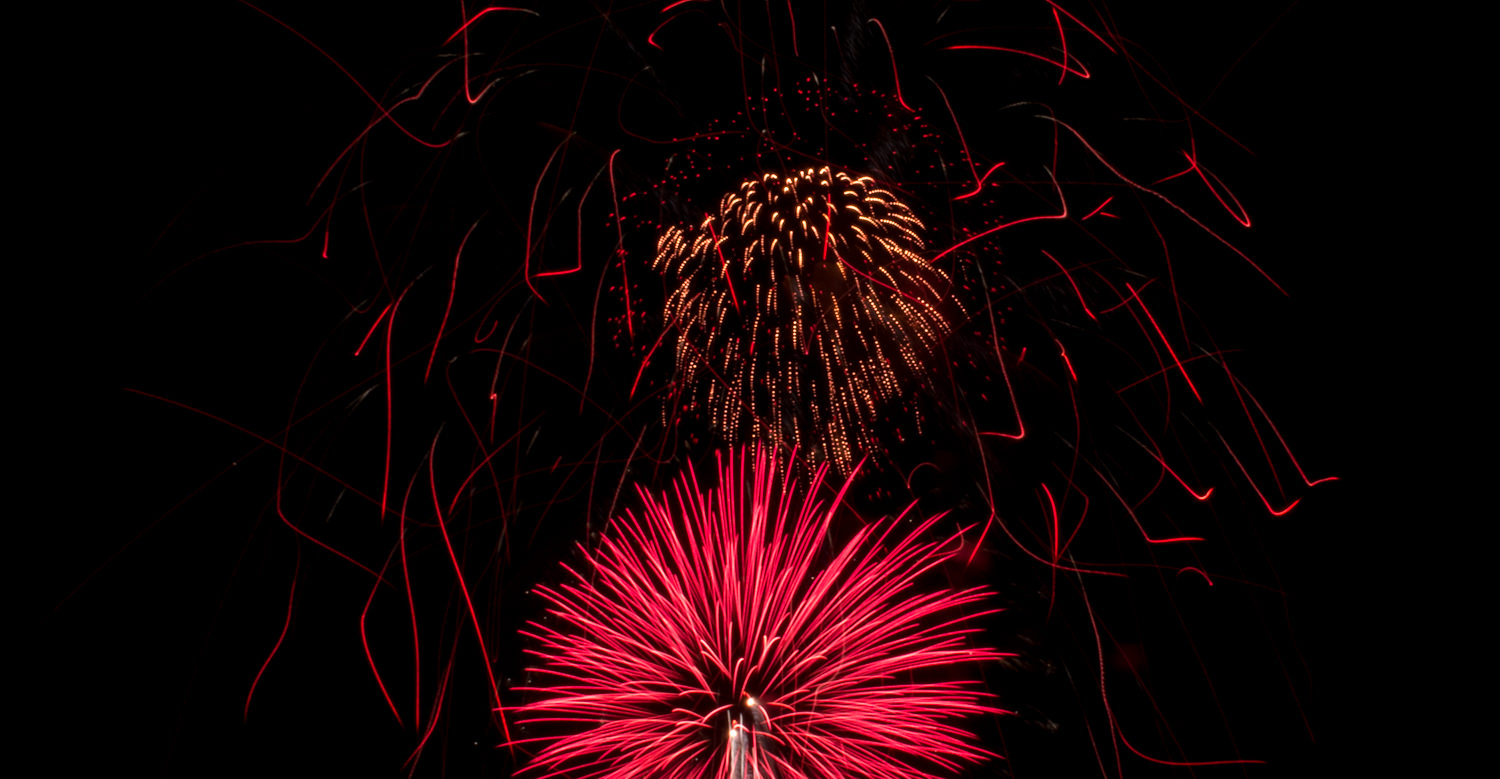 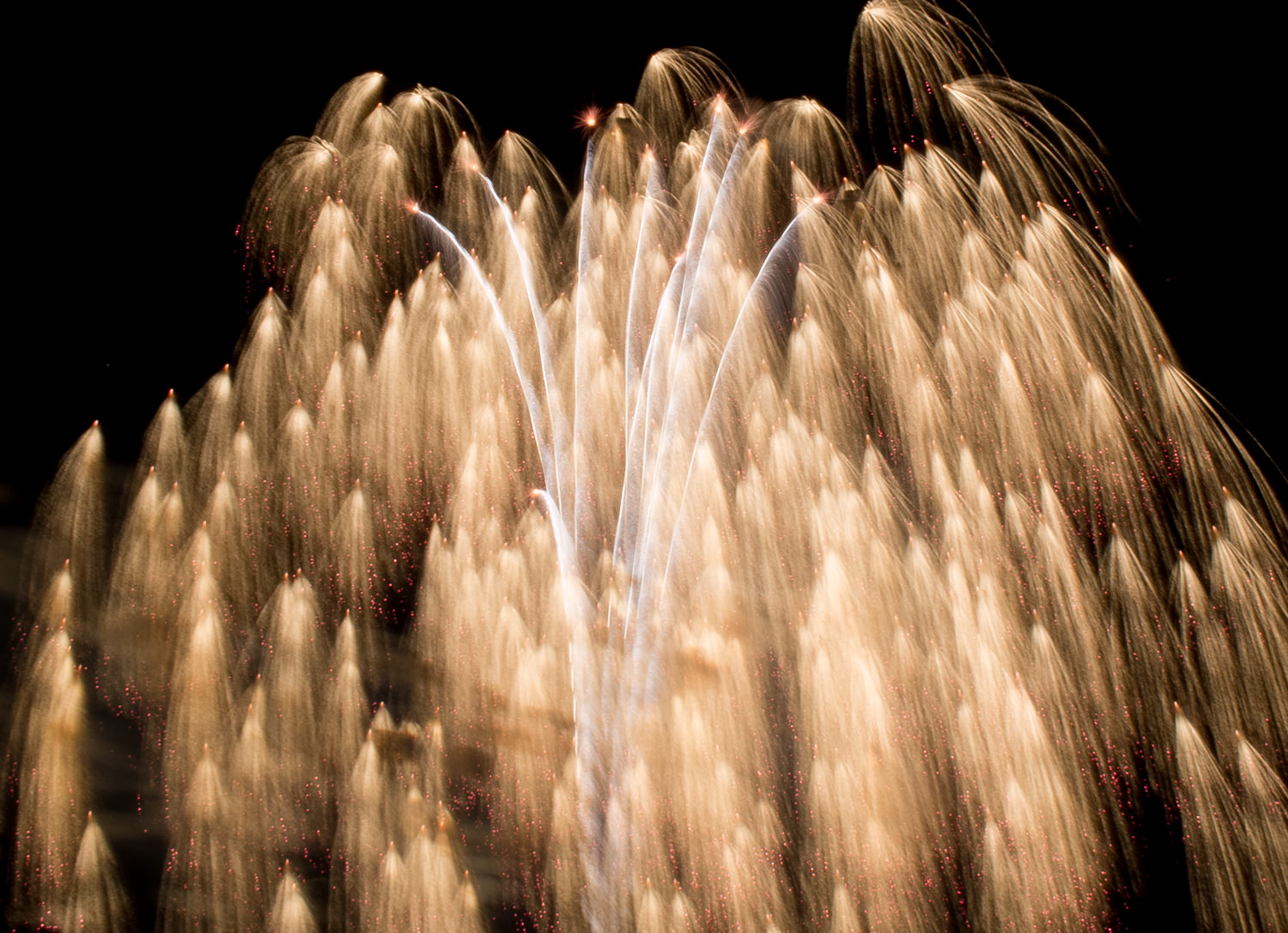 P/S: Heading back to Tokyo was a nightmare though. The crowd waiting for the train was as bad as Comiket.