The Japanese put up a special ornament on their door every year new year, something that I don't quite fully understand whenever I walk around the neighbourhood. I was just not curious enough to ask anyone about it: What is it for? Should I do it too? Would I be labeled as an ignorant gaijin if I simply ignored it? Yeah, 5 years has passed... and I still don't fully know what it's for.

BUT, at least know I know where they ended up: IN THE FIRE. 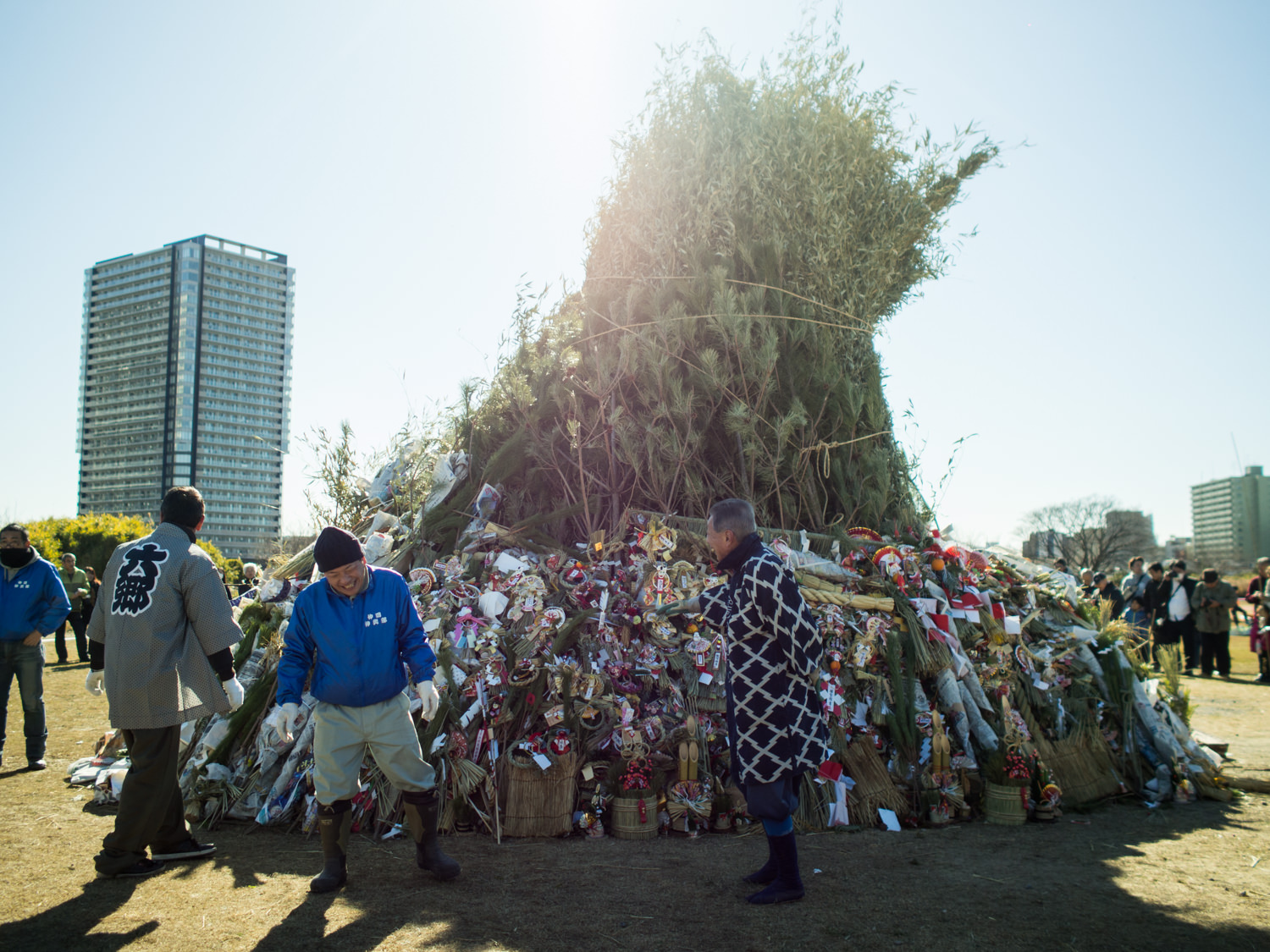 Look at that pile of ornaments, ready to be set on flames.

First Instameet of the year, and the ever awesome organisers took us to an event where they burn their new year ornament, somewhere along Tama River; which is just few stations away from my house.

So annually, the folks in this particular neighbourhood would pile up their new year ornament and set it on fire; and bake sweet potatoes while at it. 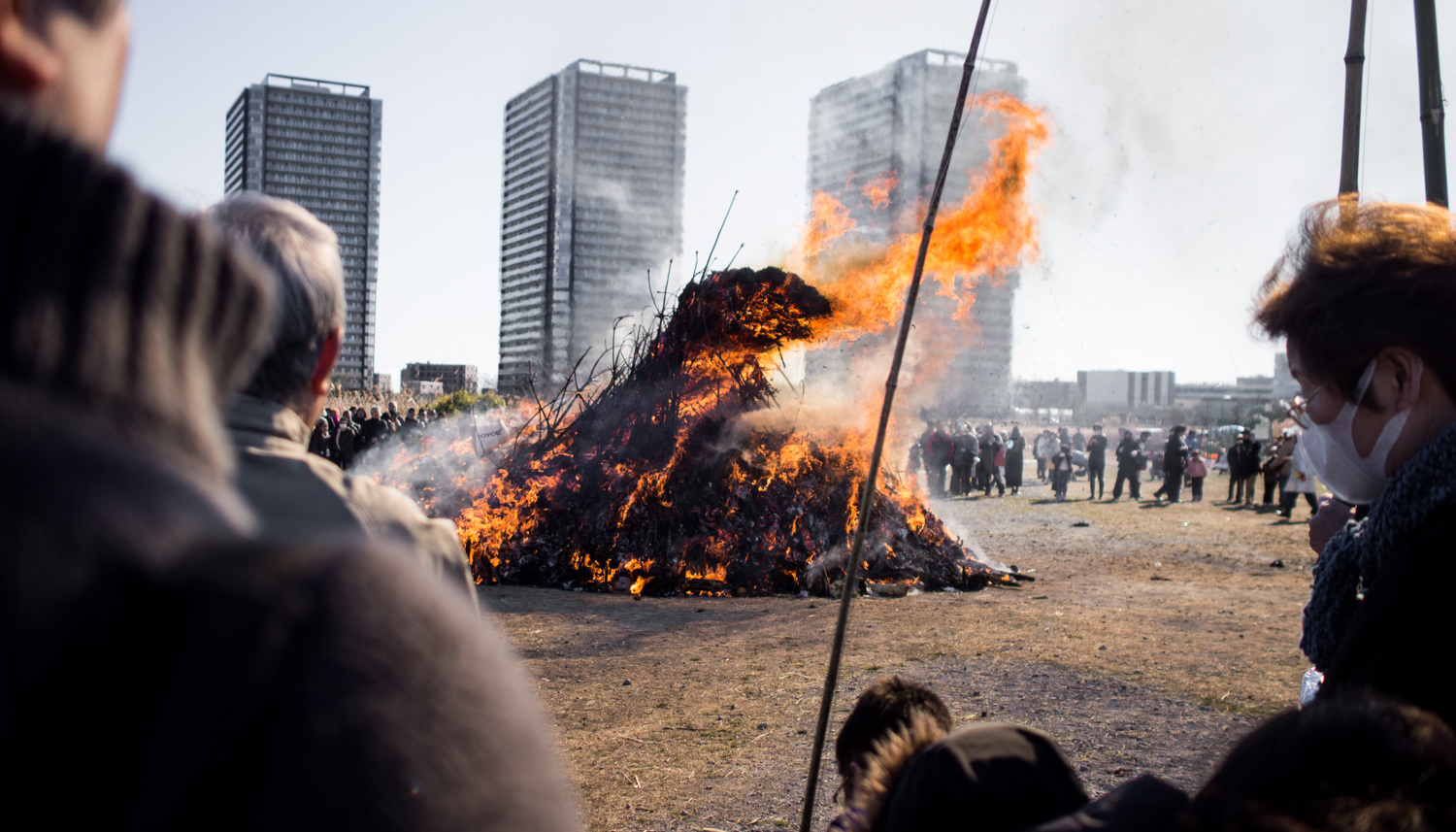 Let's add some heat to this cold weather.

Despite the cold weather, the temperature around the fire raised instantly, forcing the peeps surrounding the fire to step back, uttering "wow, hot hot hot hot". Me? Nah, I stayed in front, embracing the heat. Ok, not really, I just wanted a clear view of the fire since I'm short even by Japanese standard.

Oh, for some weird reason, I find the smoke was kinda... "fragrant"? It certainly doesn't smell like the usual smoke to me. 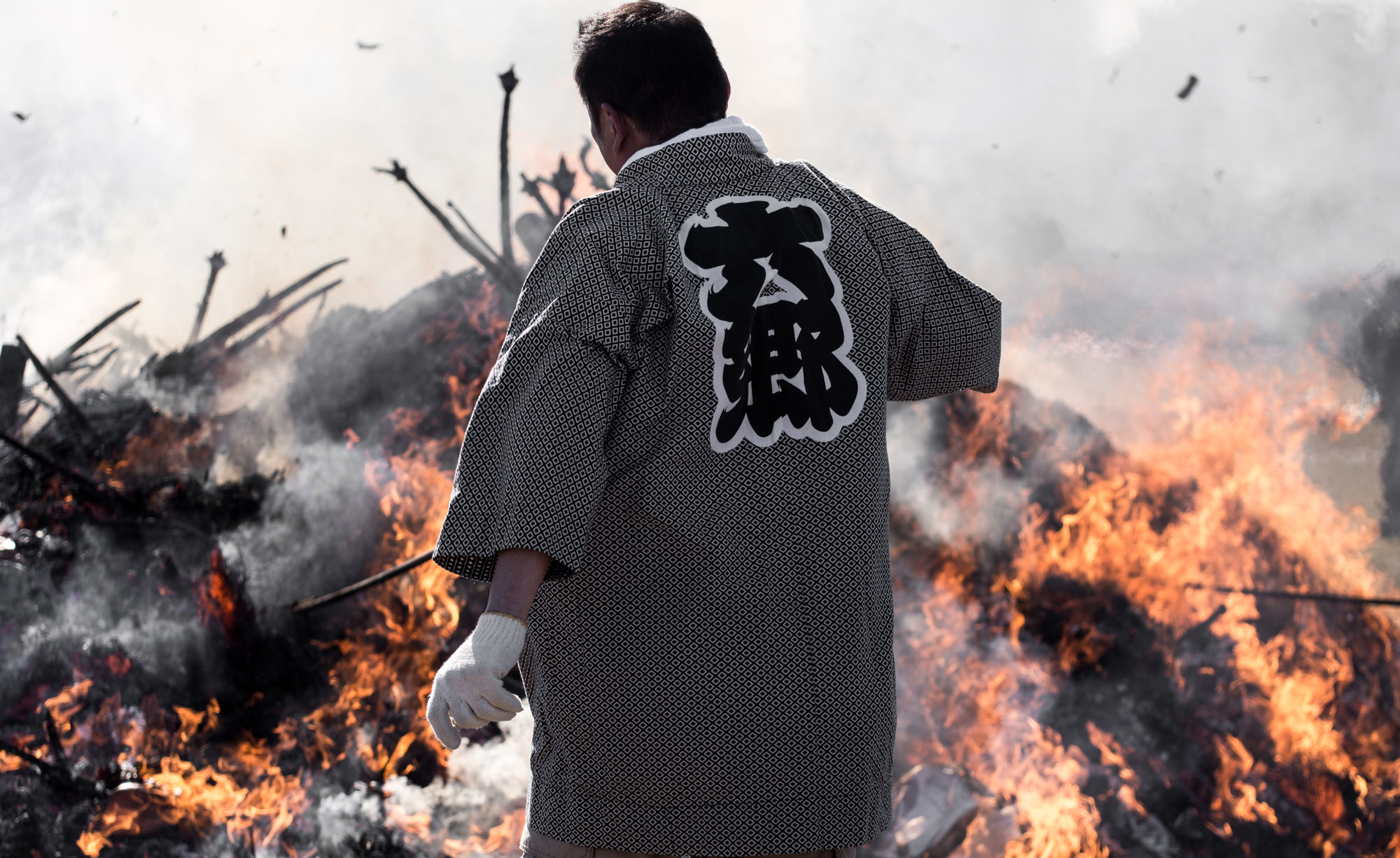 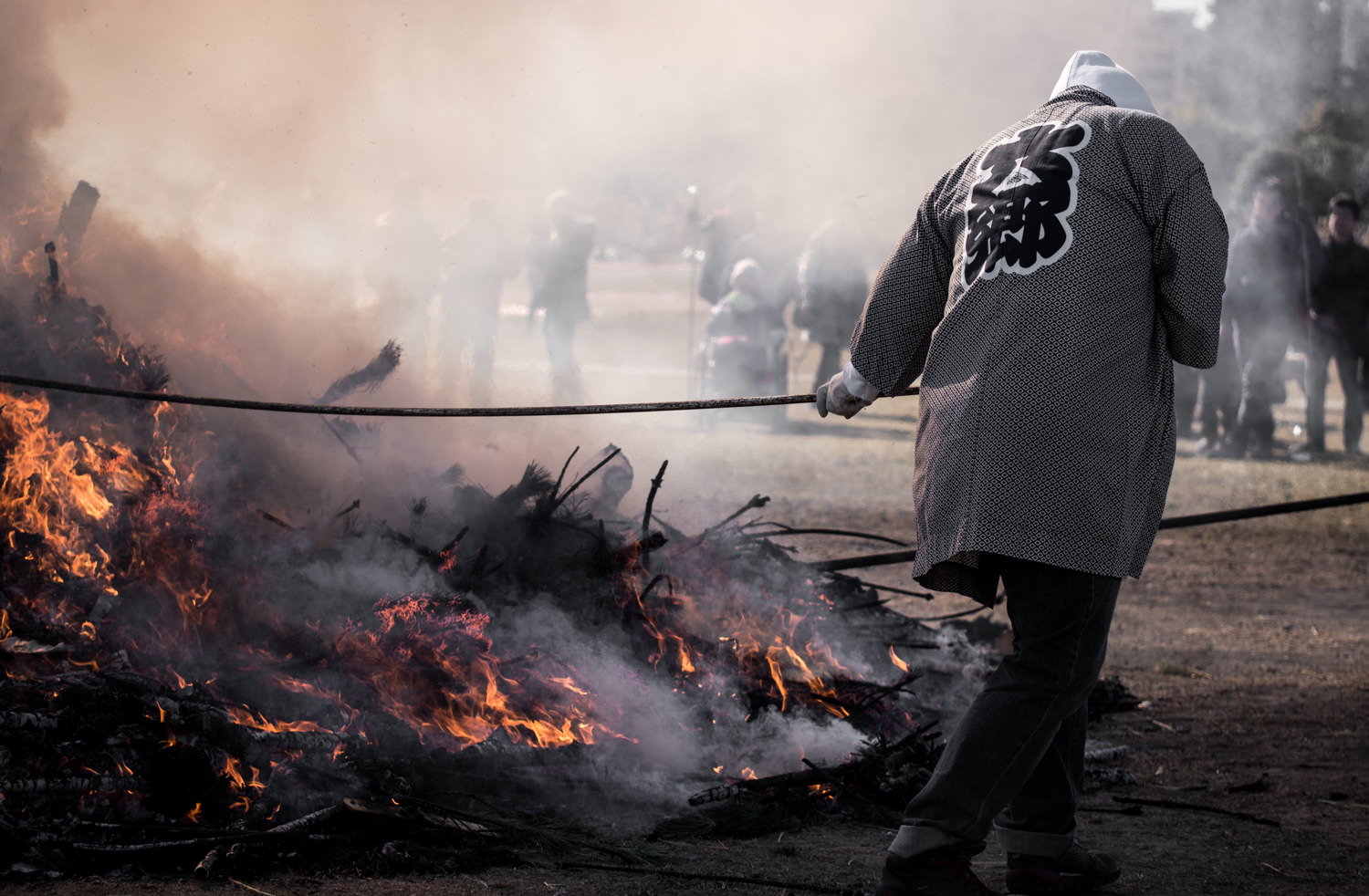 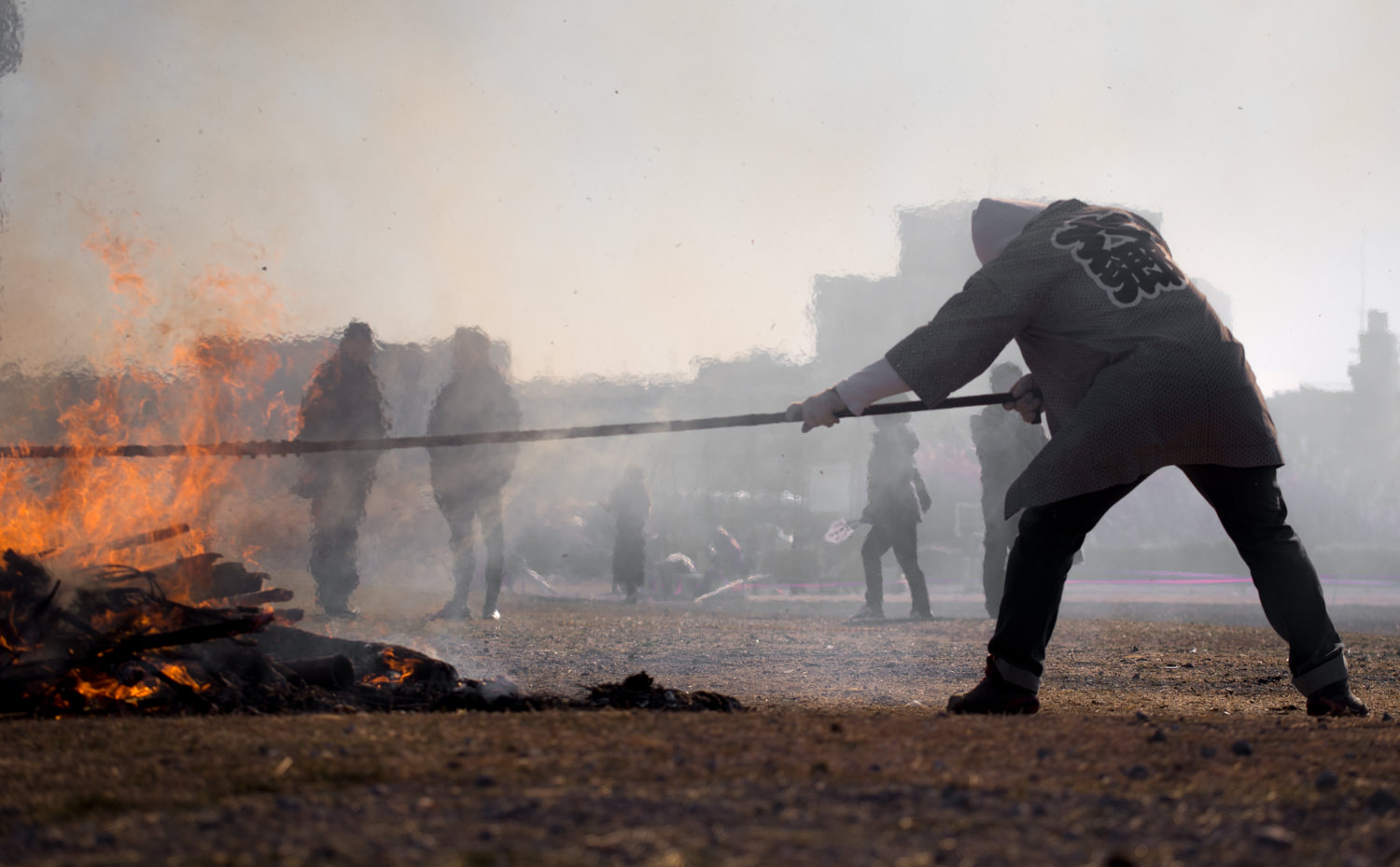 It took a lot longer than expected for the fire to settle down; it took an hour.

After the fire settled down, they raked it flat so the crowd could bake their aluminium-wrapped sweet potatoes. Yeah, it definitely sound like an inefficient way to bake sweet potatoes, but hell, big controlled fires are cool. 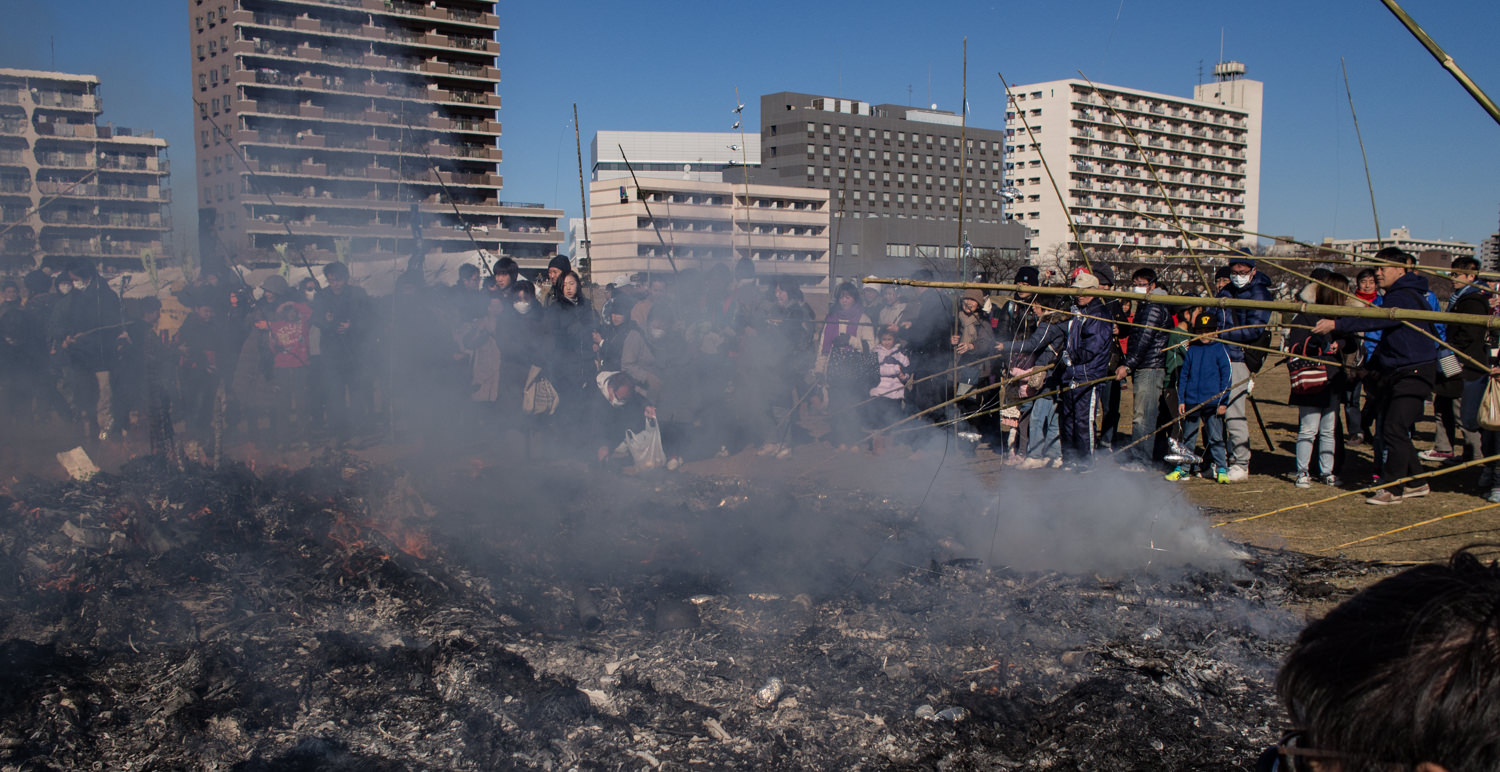 Bake them sweet potatoes. Can't really see it well in this photo.

Then we off doing something that has nothing to do with burning down ornaments: the usual photowalk, shooting at random things around that nice area that comes with a nice view. 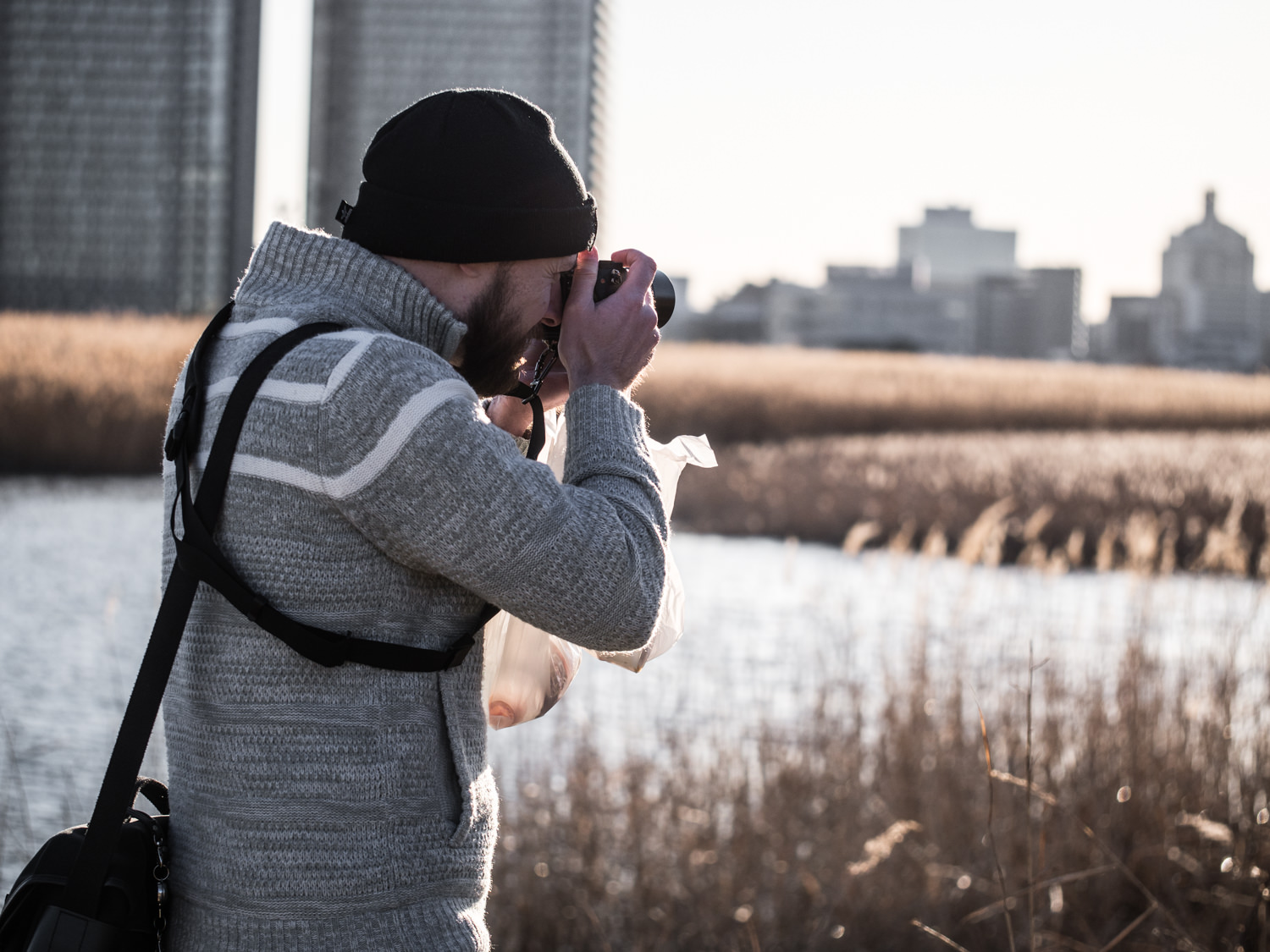 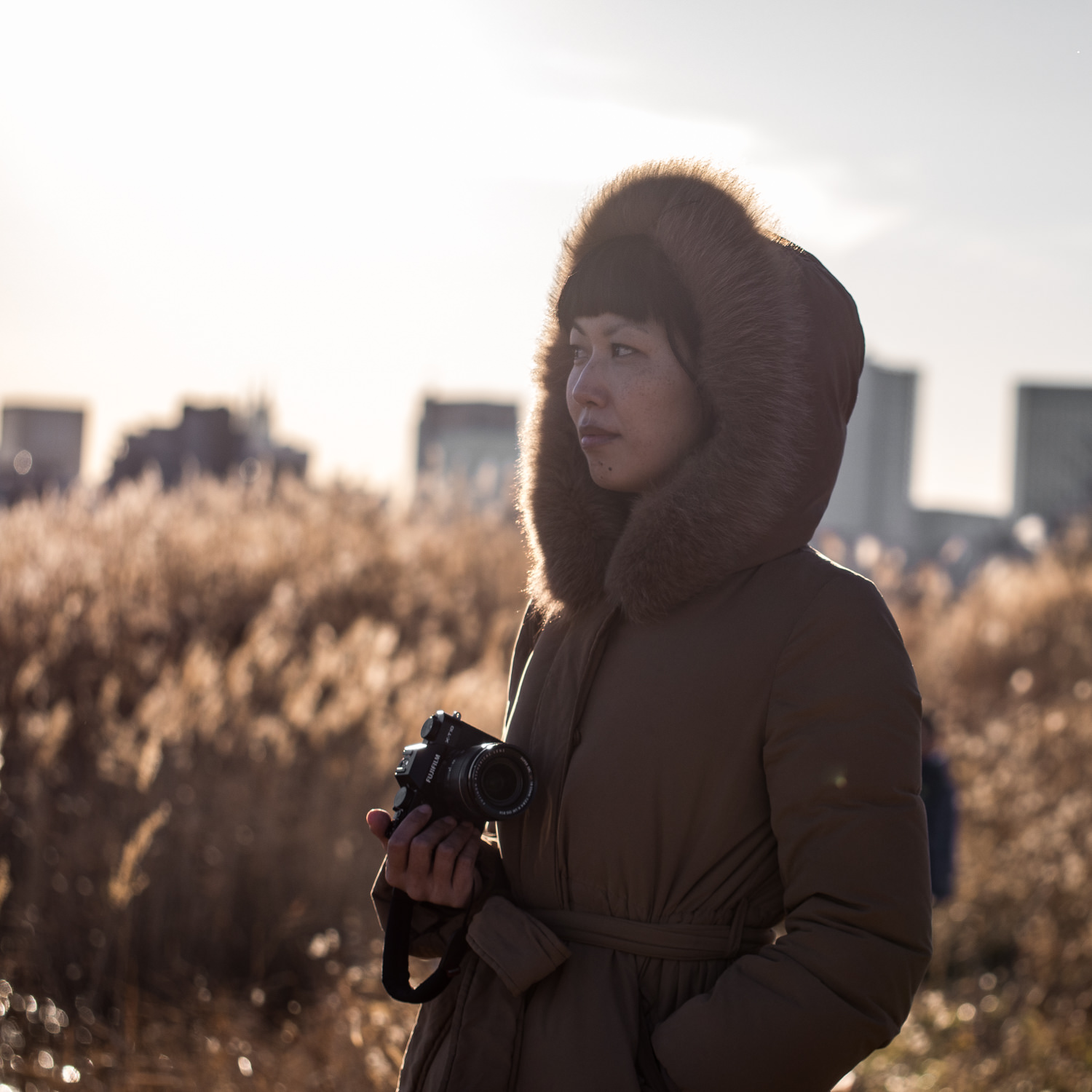 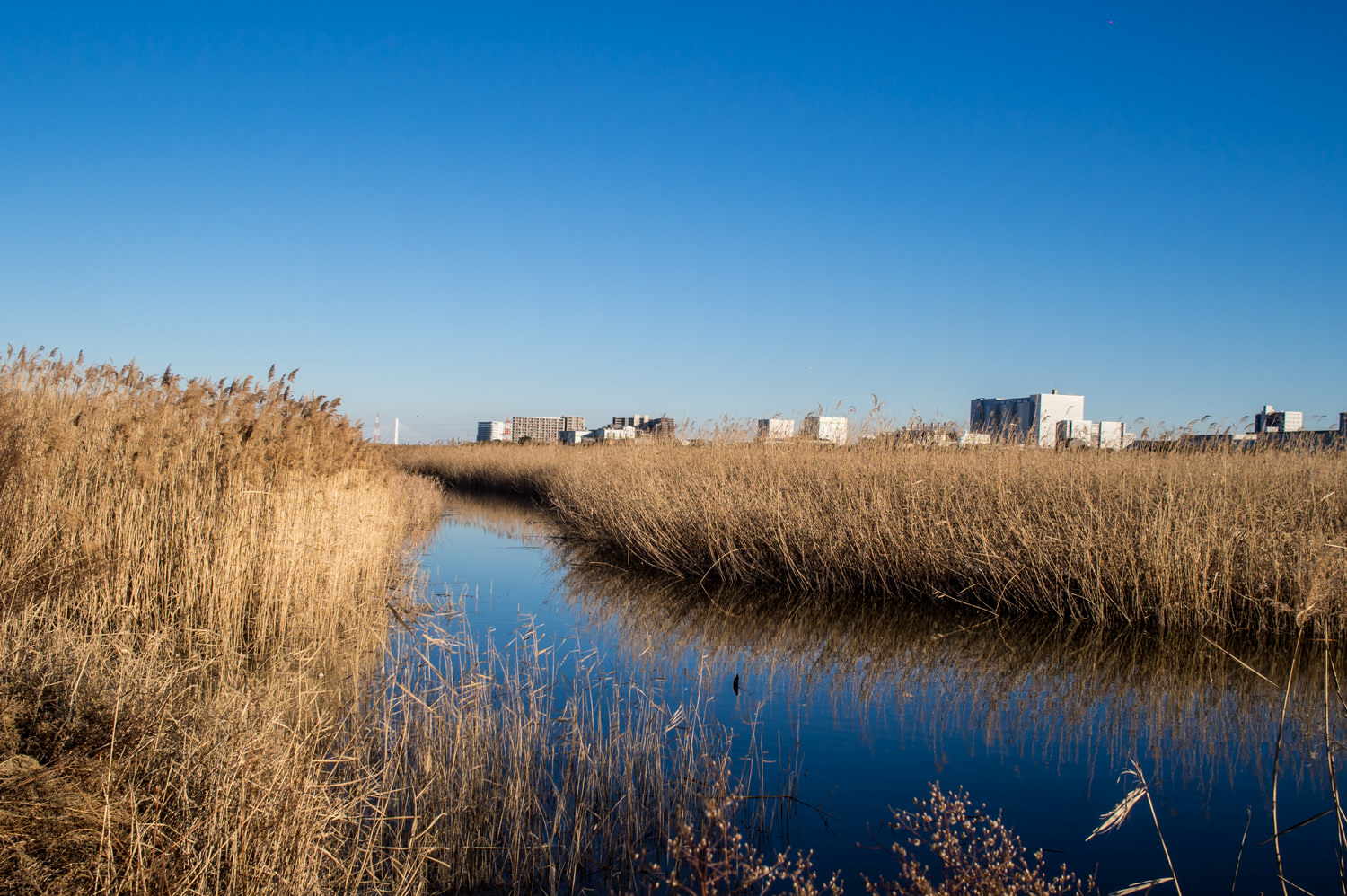 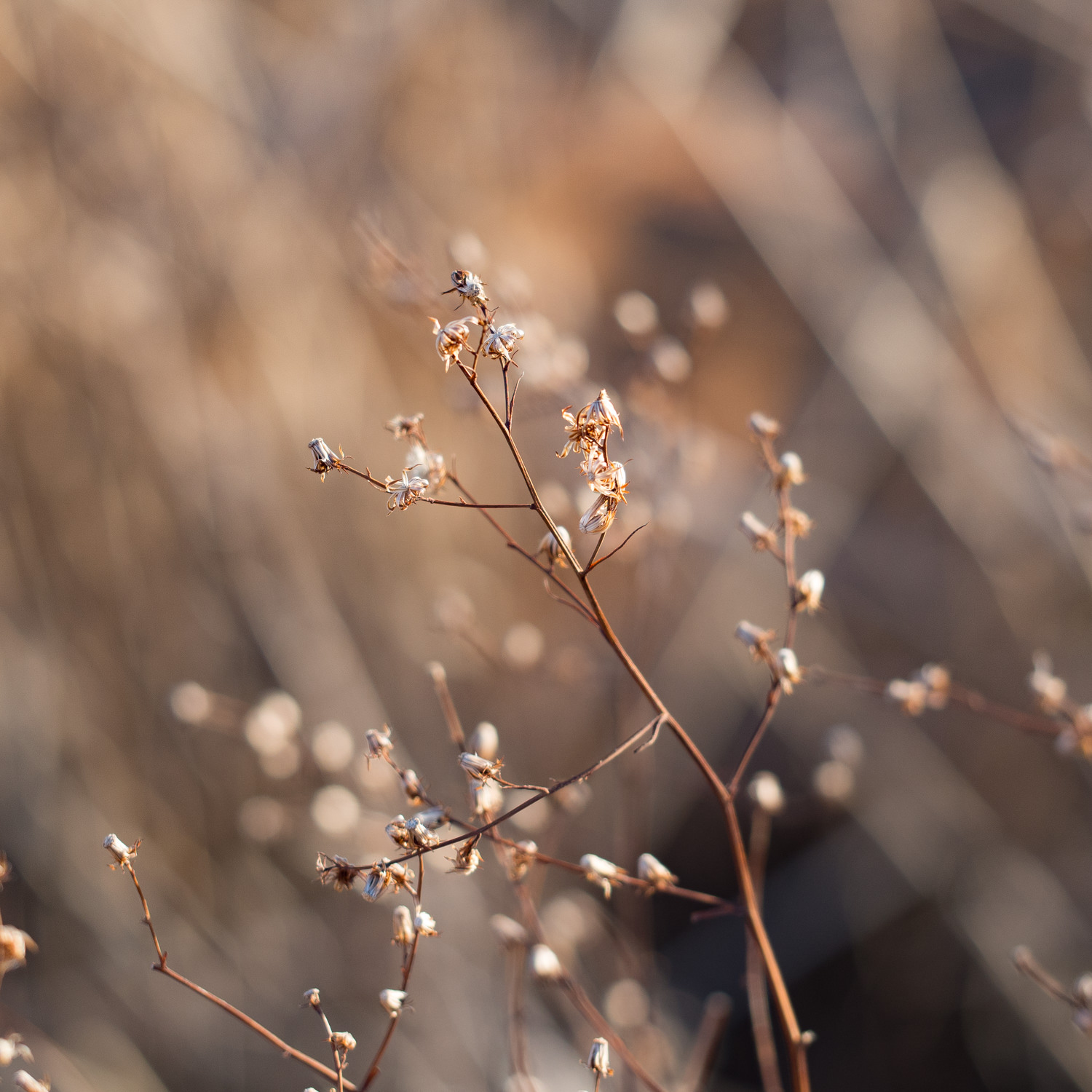 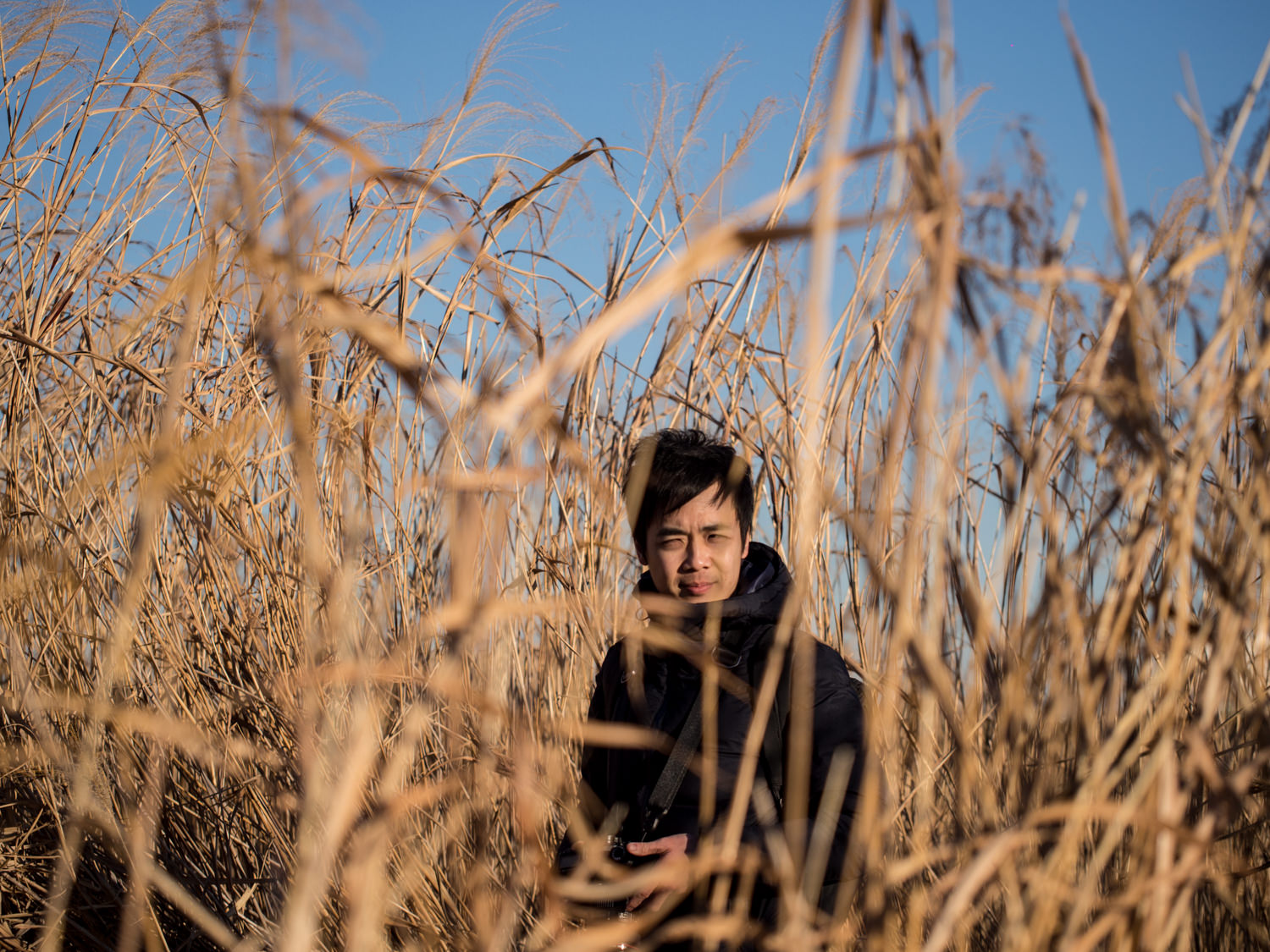 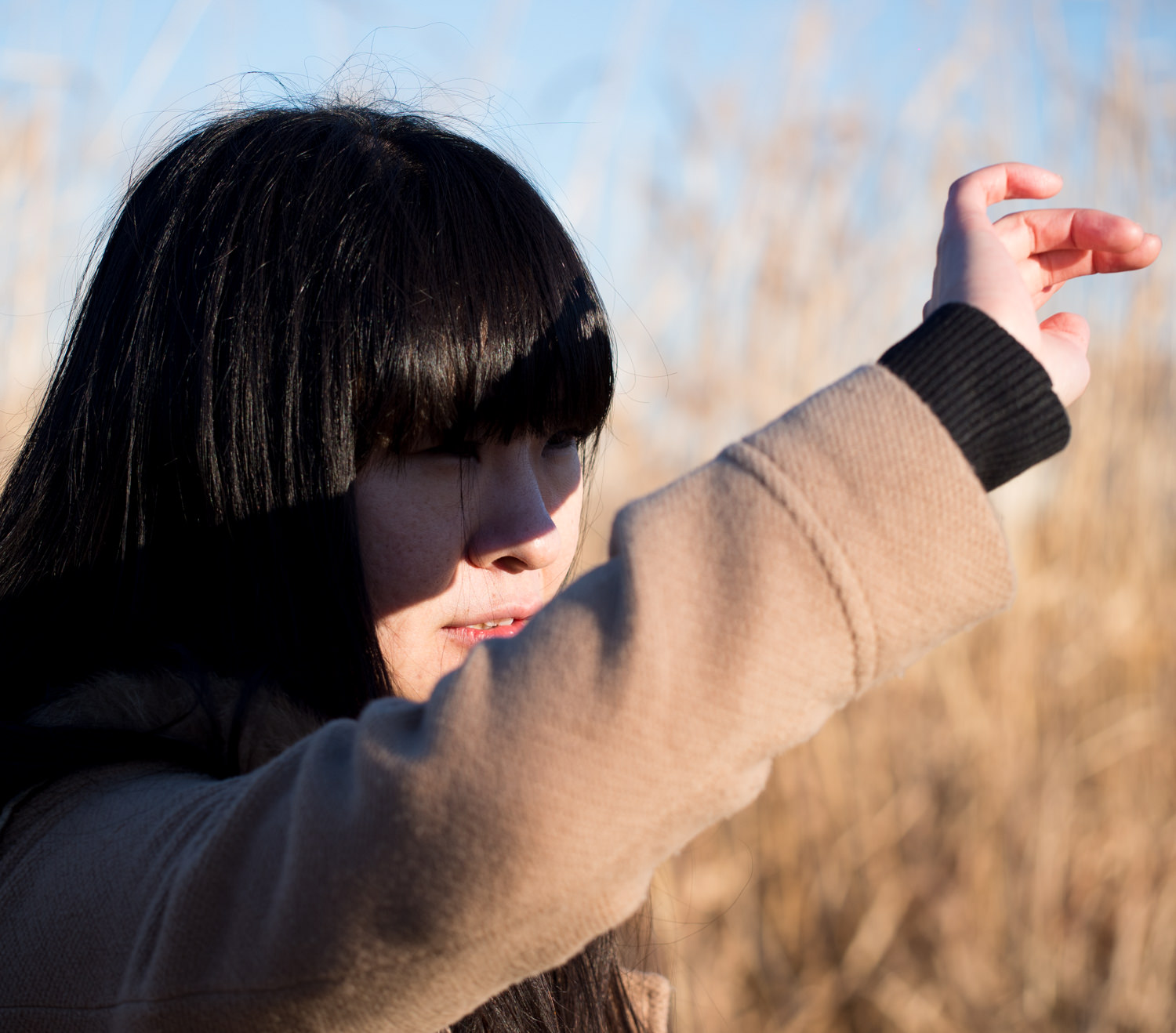 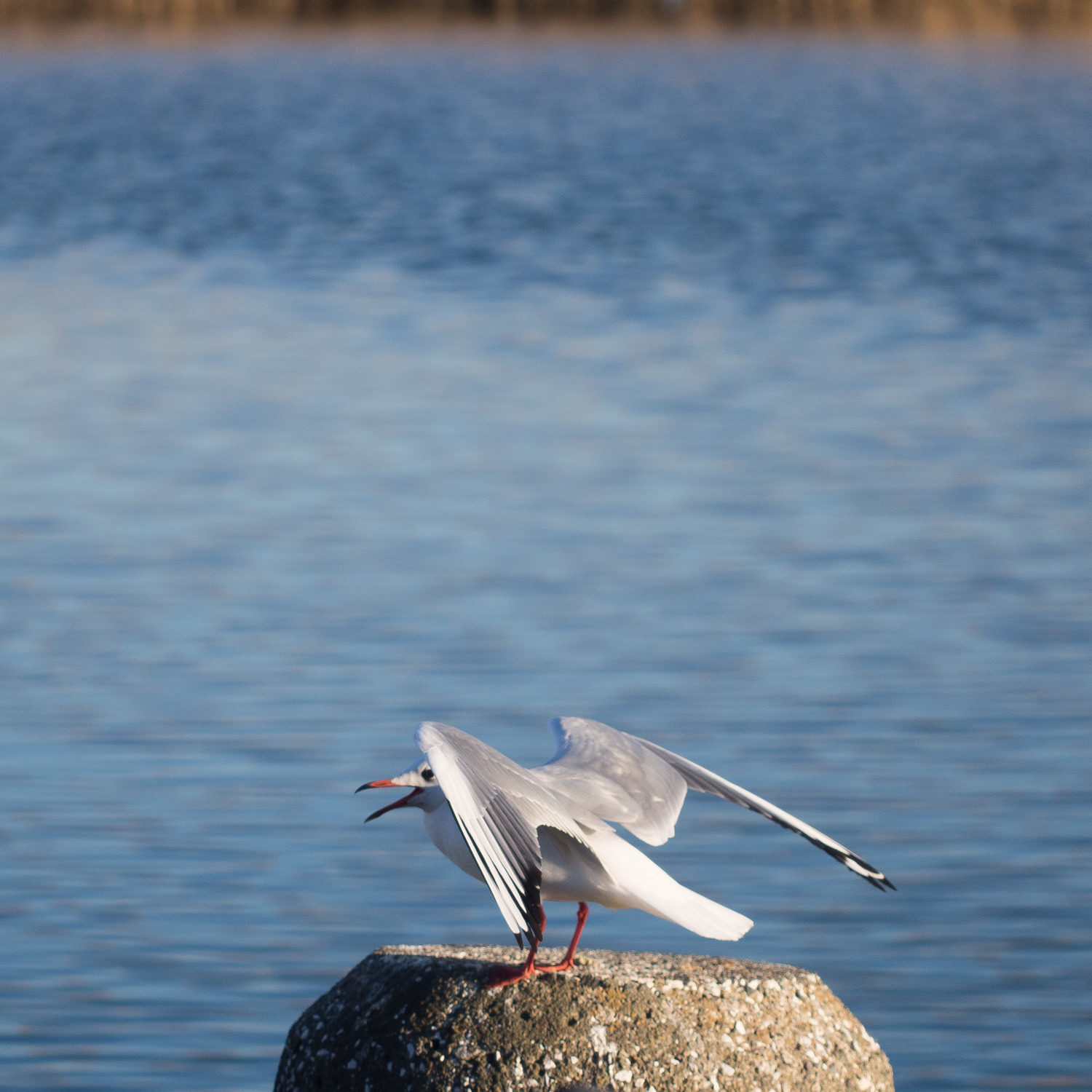 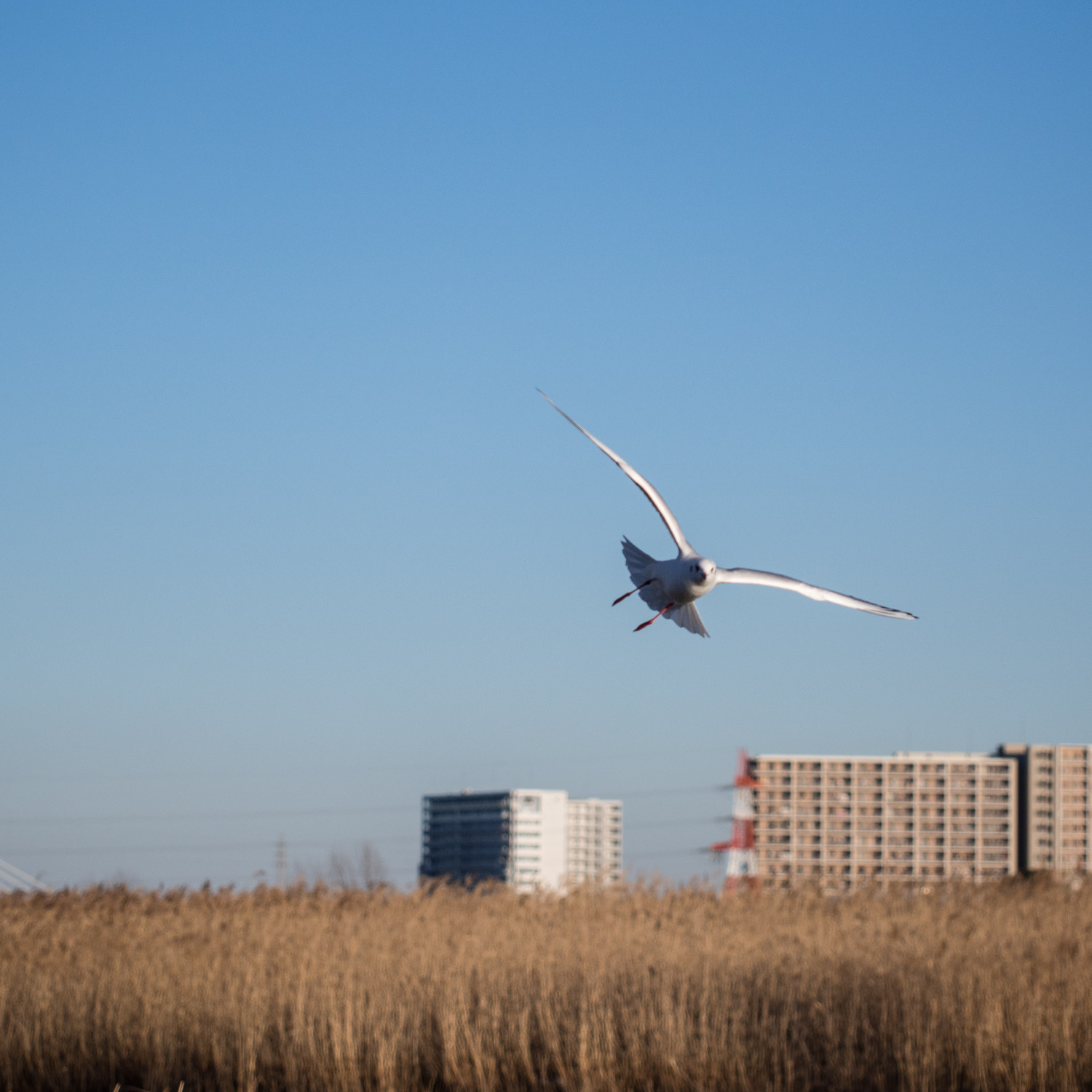 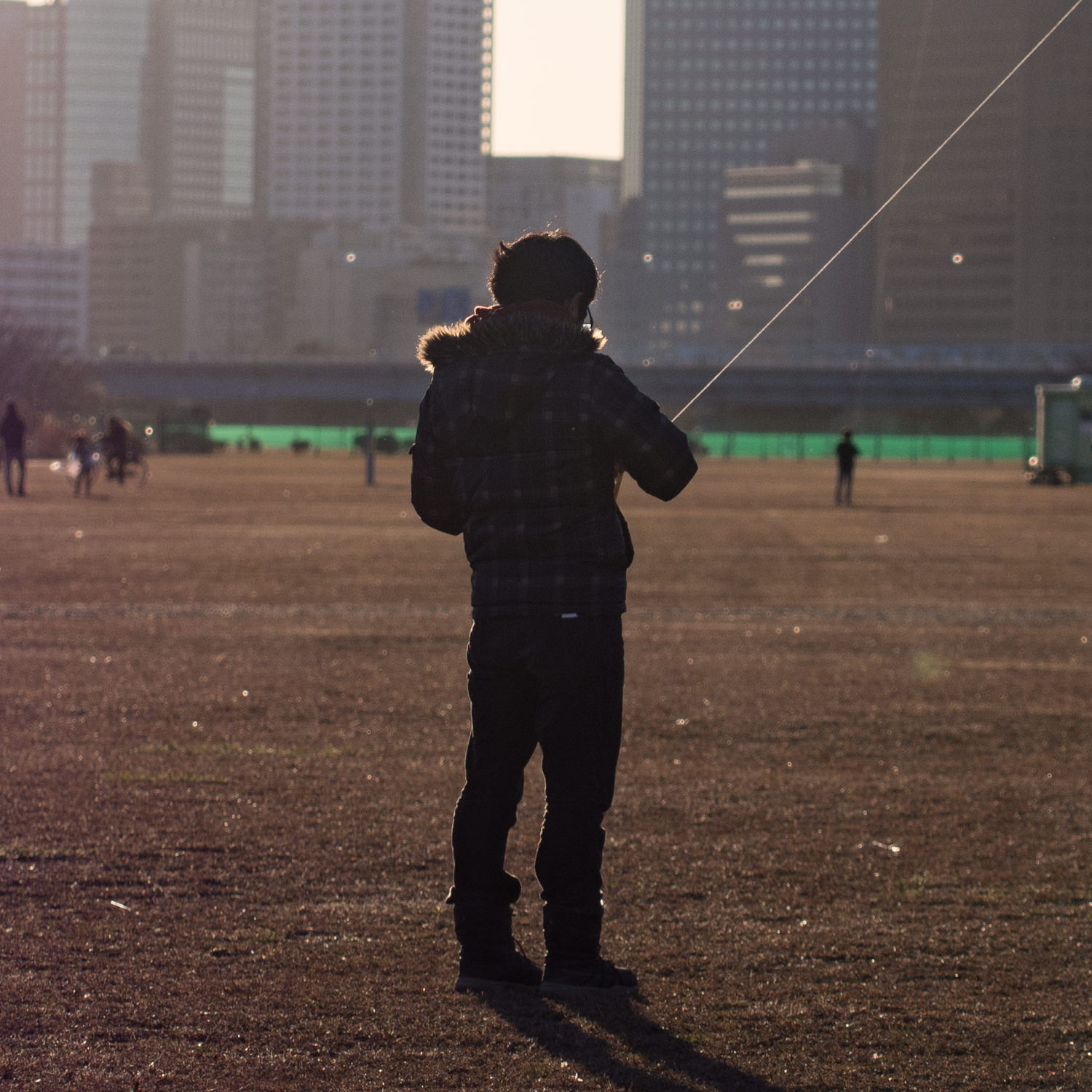 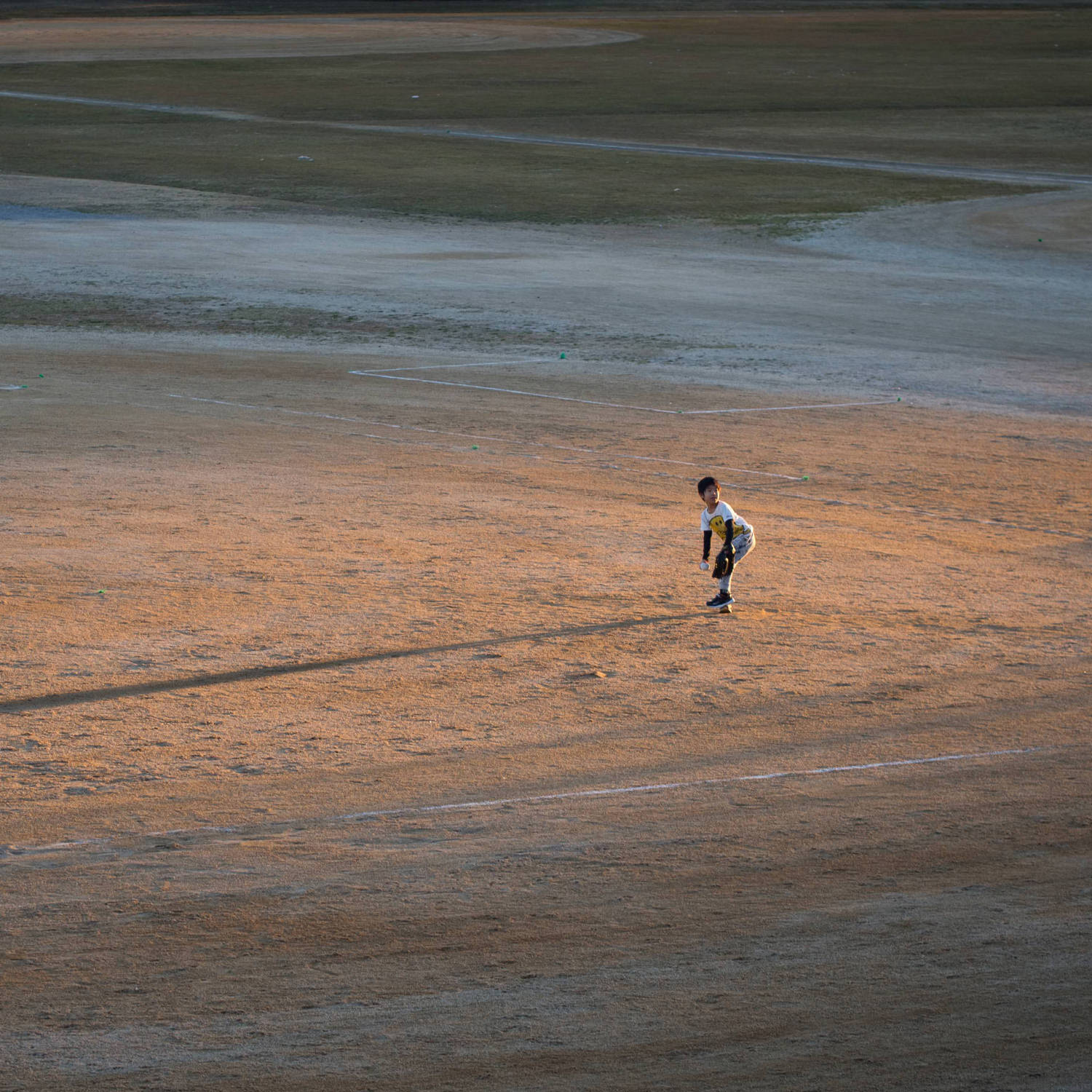 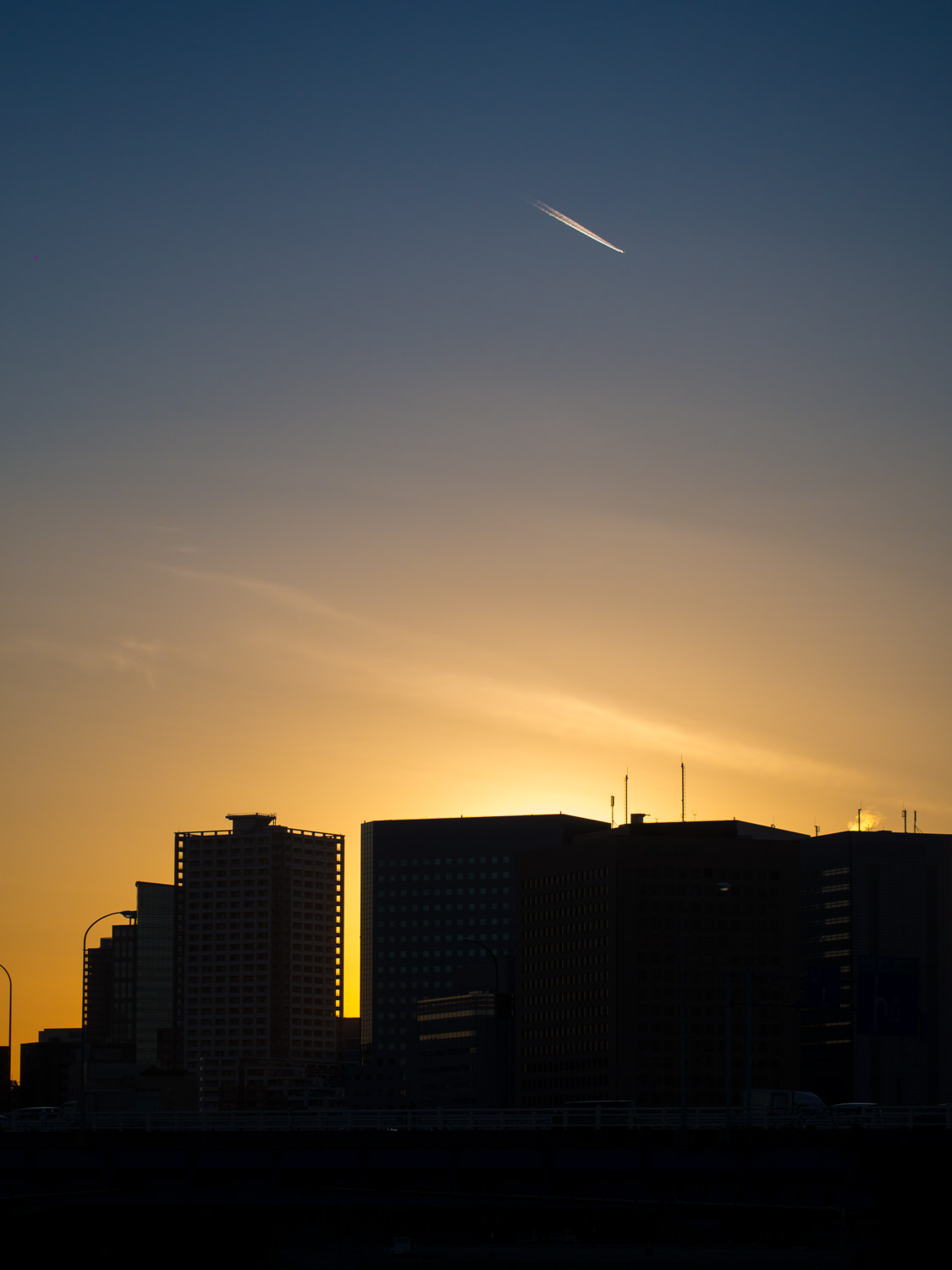 The sunset was beautiful, and the weather was clear enough for us to see Mount Fuji far in the distance. 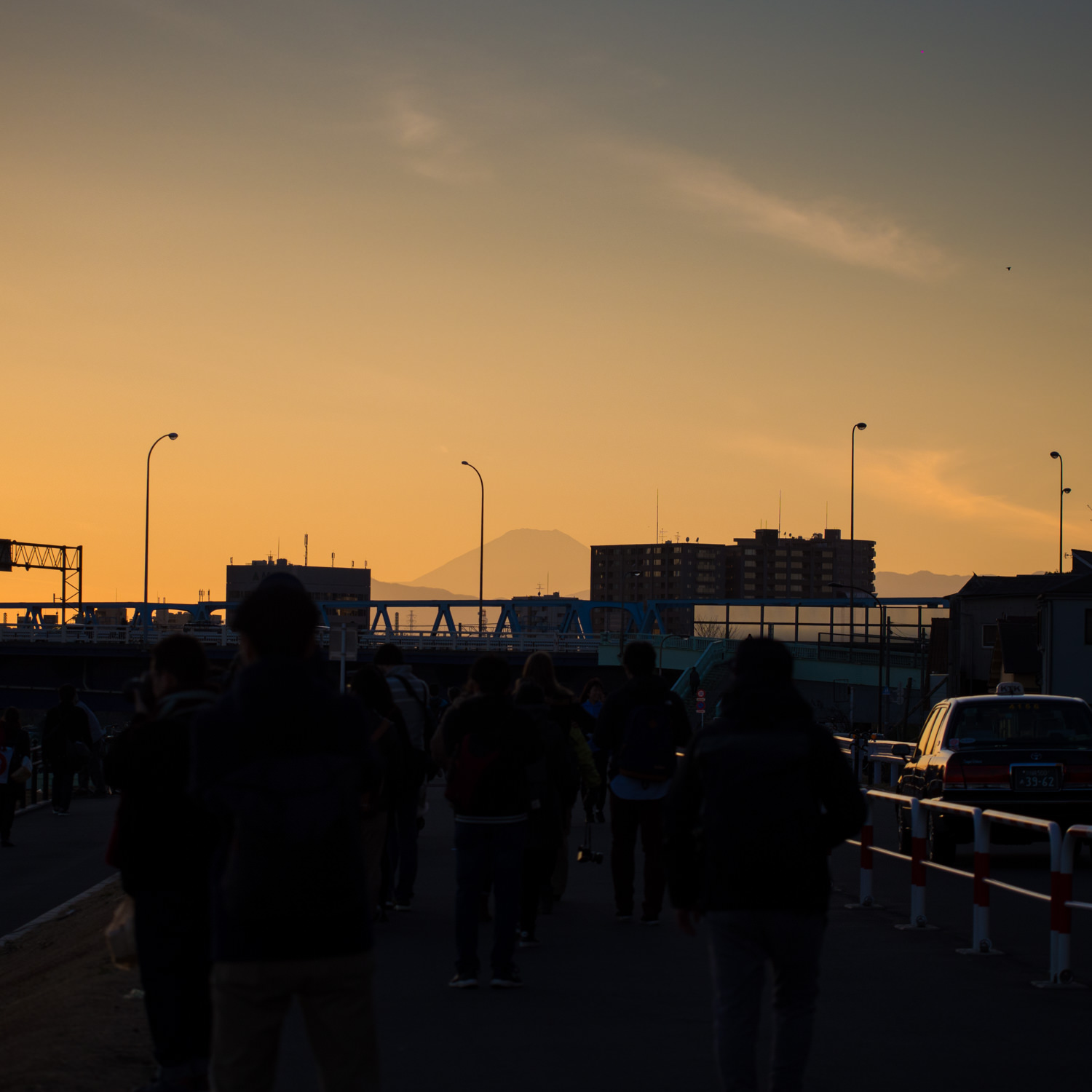 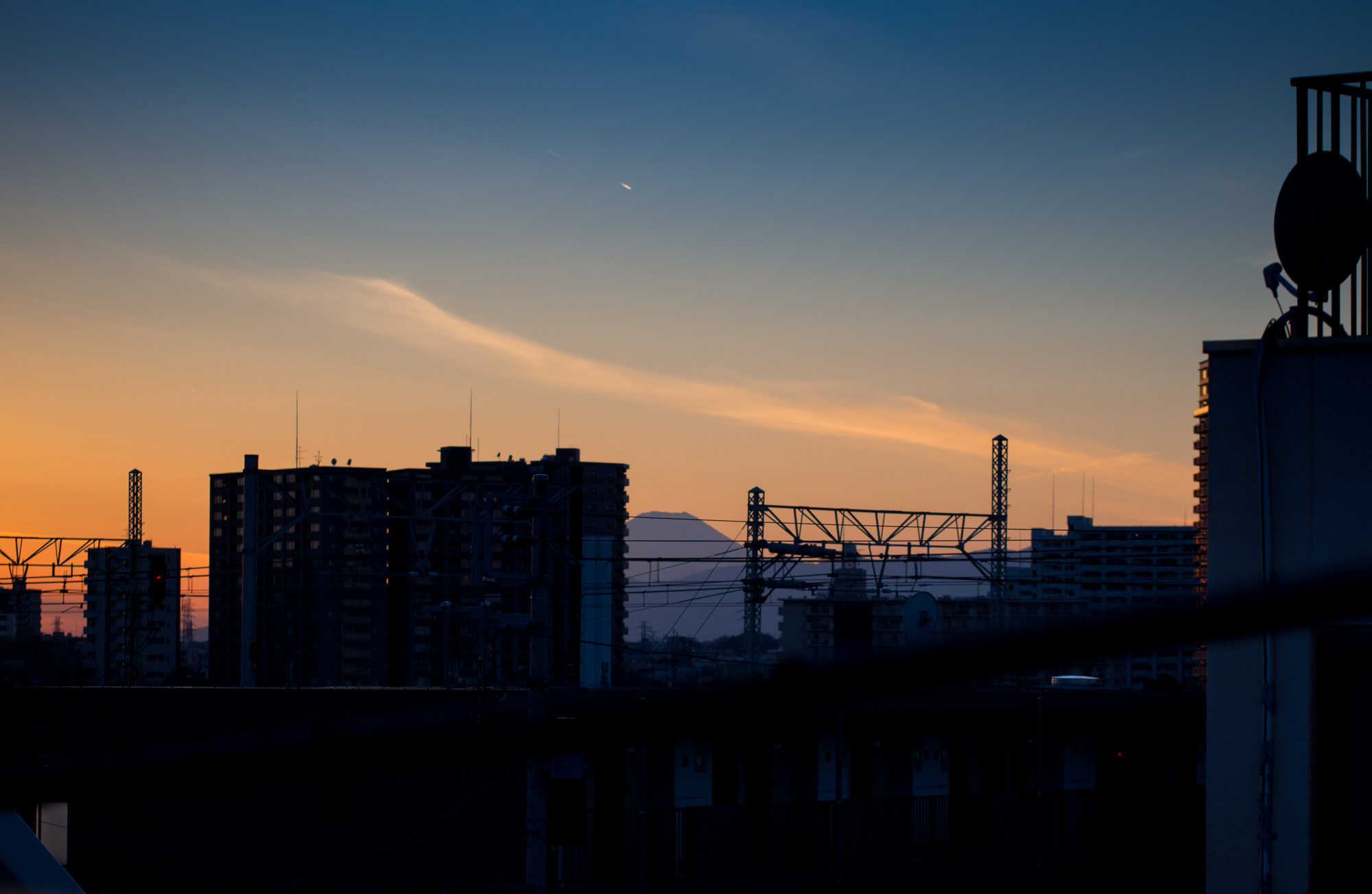 Of course, I'll end this post with a picture of a cat. 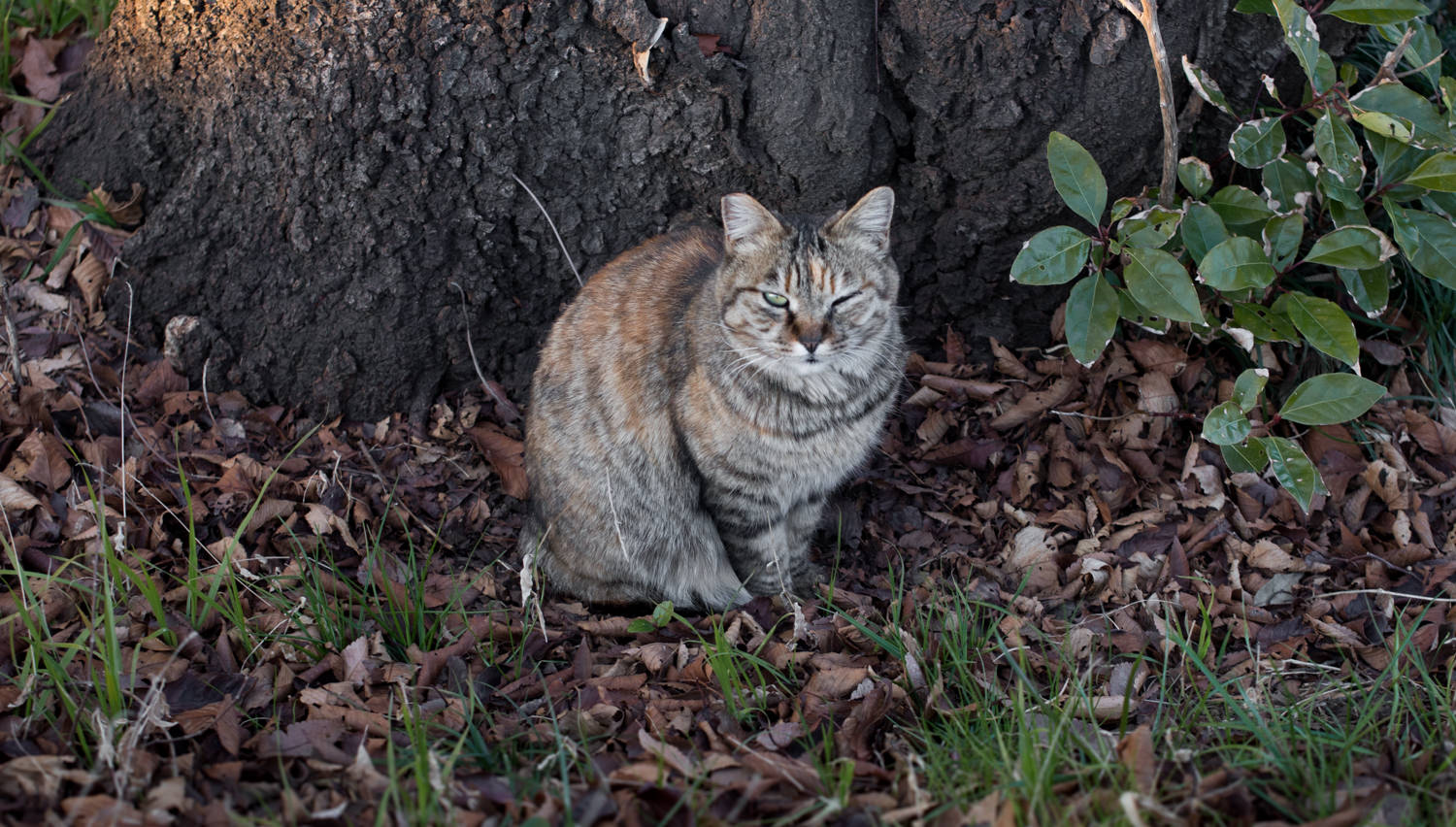