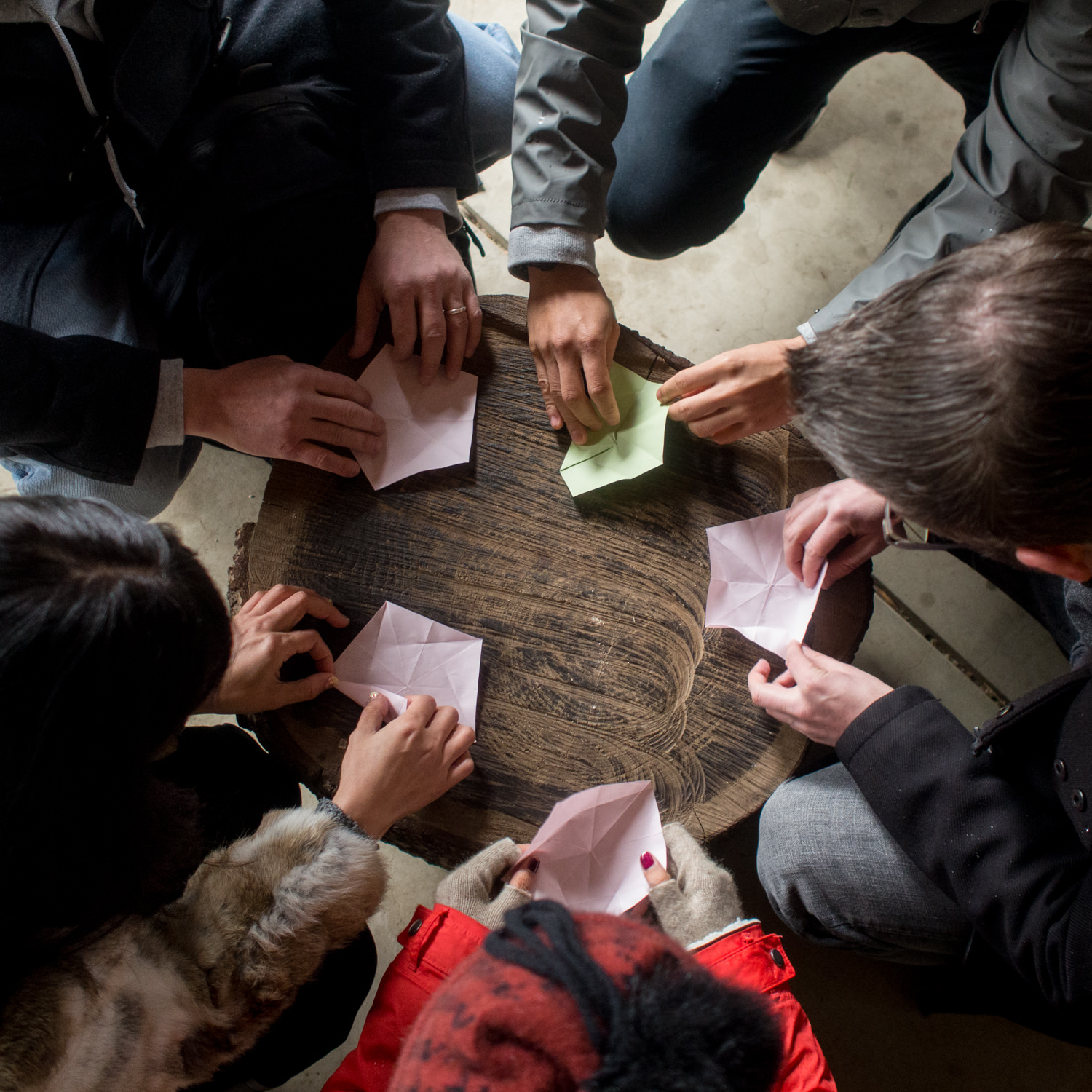 It's Worldwide Instameet 15, and the theme was KINDNESS. Tough theme, especially when I don't consider myself to be "kind".

We gathered at Shinjuku Gyoen.

It was definitely one of the biggest instameet, but sadly, the weather was totally not cool with us. No, sorry, it was too cool; I mean COLD: it rained. Thanks, weather.

So Notes of Nomads, the organisers, thought that it would be a great idea for us to fold origamis then hand it over the strangers as a kind gesture. Cool eh?

..just that the origami they've chosen were to challenging for the non-crafty peeps like me: a carambola. Yes, I might be a designer, but hell, I was infamous for sucking when it comes to physical mockup builds back in my old company.

With enough practice, it would be fine I guess. Nope. I still suck at it, and I can't remember it well. Had to bug Kaori constantly to aid my terrible attempts to make one; apparently she's been making a lot of it in the office in her free time.

How did it turned out? Well..

Hell, I don't even wanna take a picture of it. I shall burn of traces of evidence, so it shall not exist in anyone's memory. Others fared far waaaaaaaay better than mine. So, I shoot other's instead. 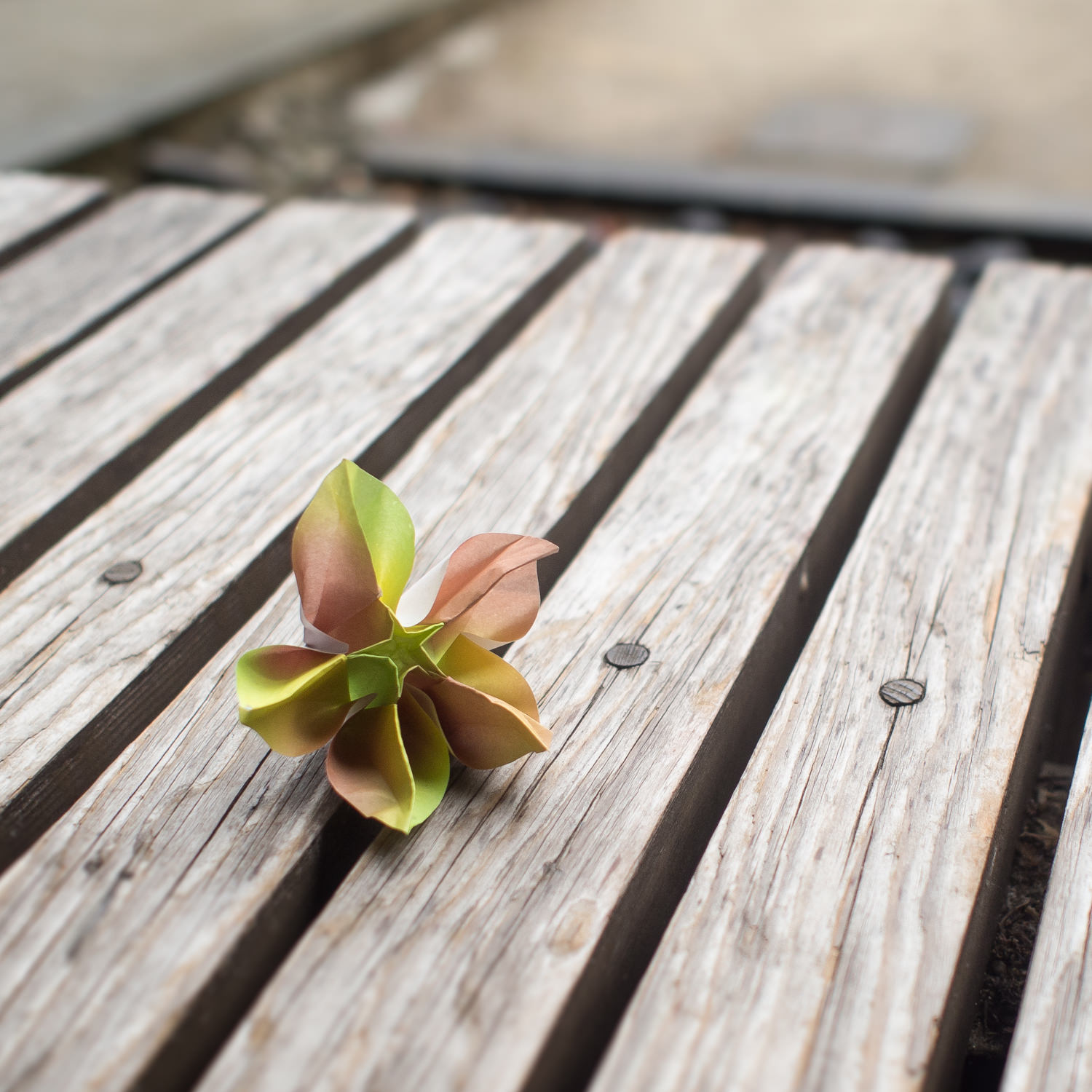 Above was not mine. Mine was supposed to look like that, but just imagine it with a terminal cancer. Yeaaa, it was unfortunate ;_; 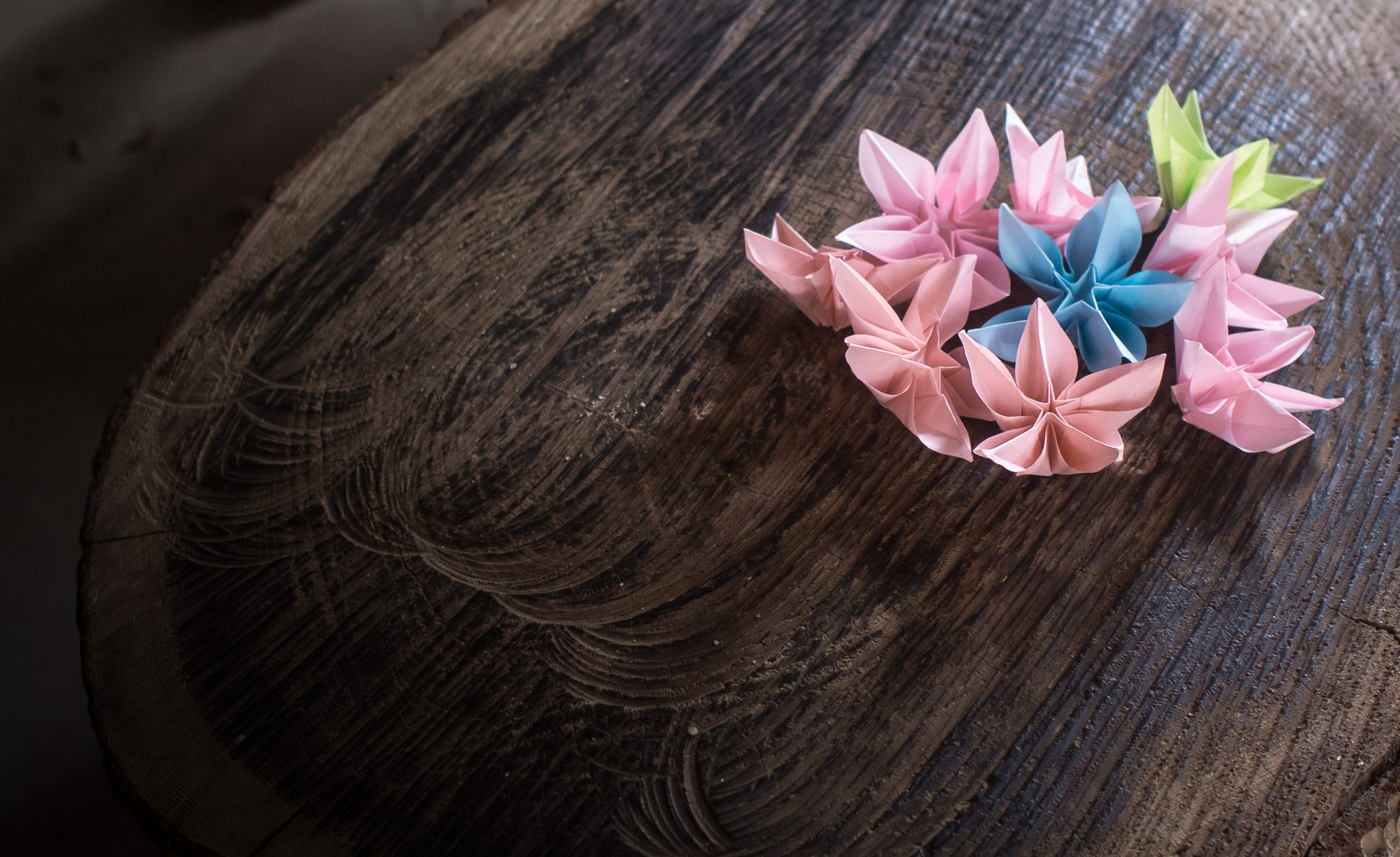 Since it was light shower, we couldn't give it out to others. So, we decided to walk around the park. There's a greenhouse, and it was the perfect shelter; packed with interesting subjects ready to be shot.

There were a lot of flowers, hence I popped out my macro lens. 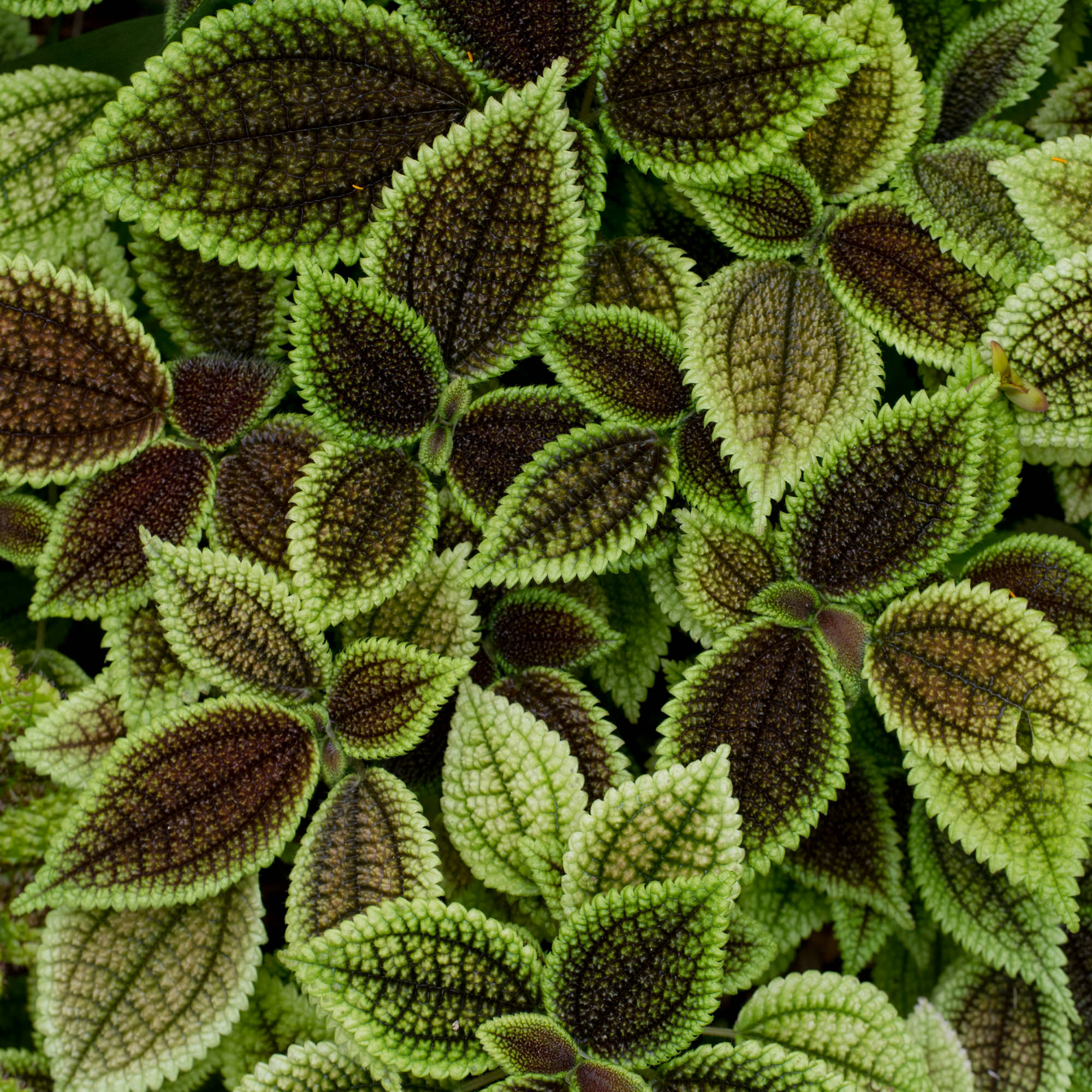 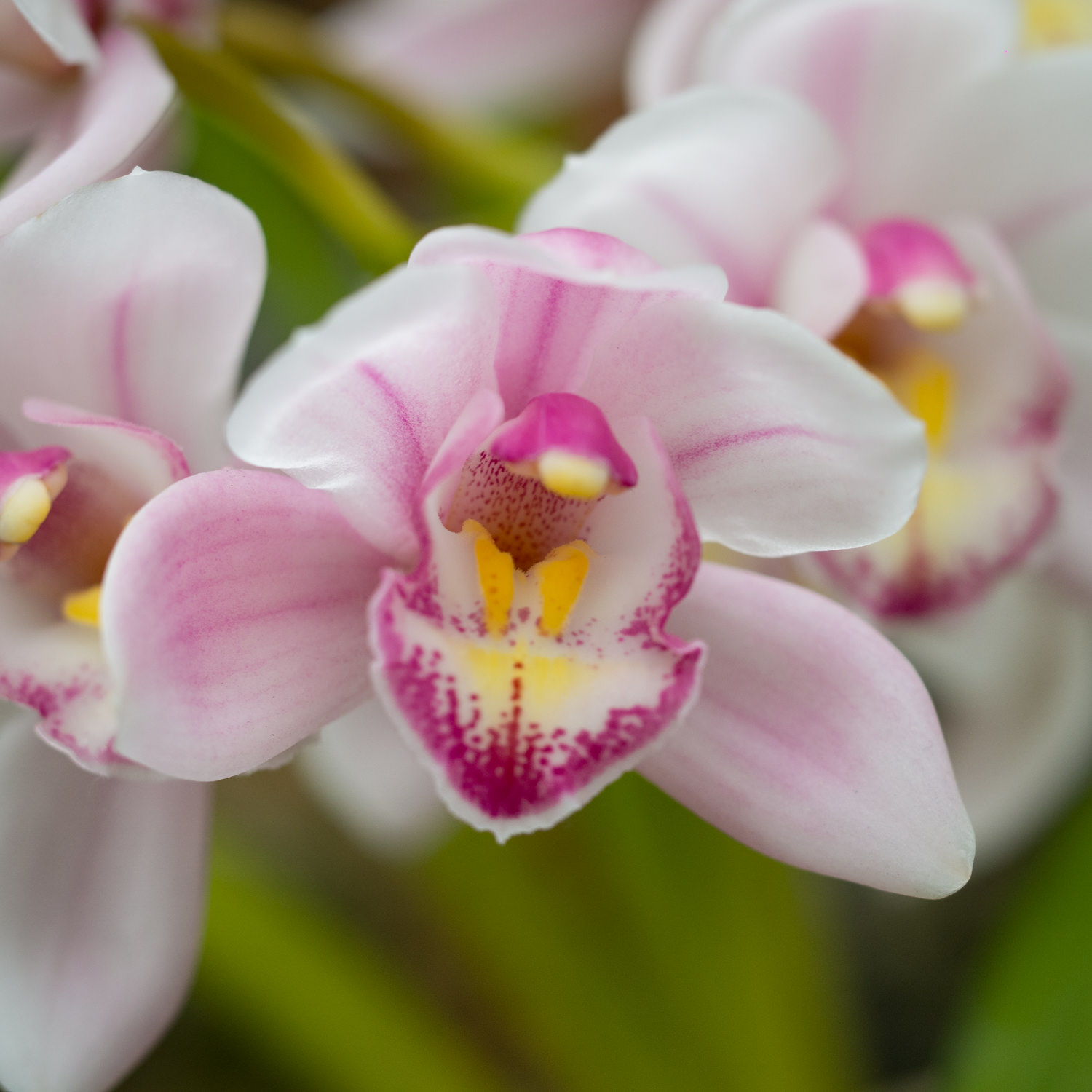 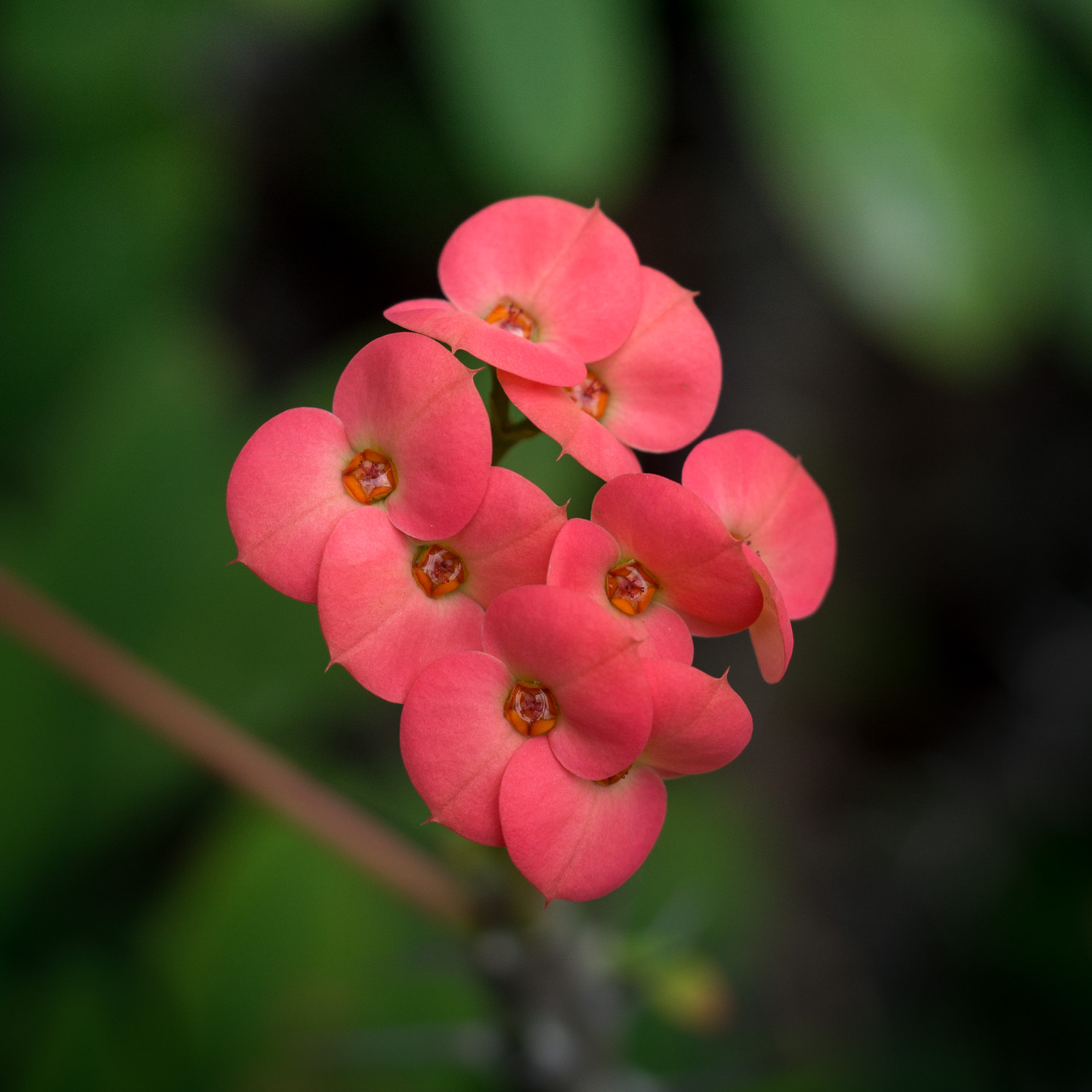 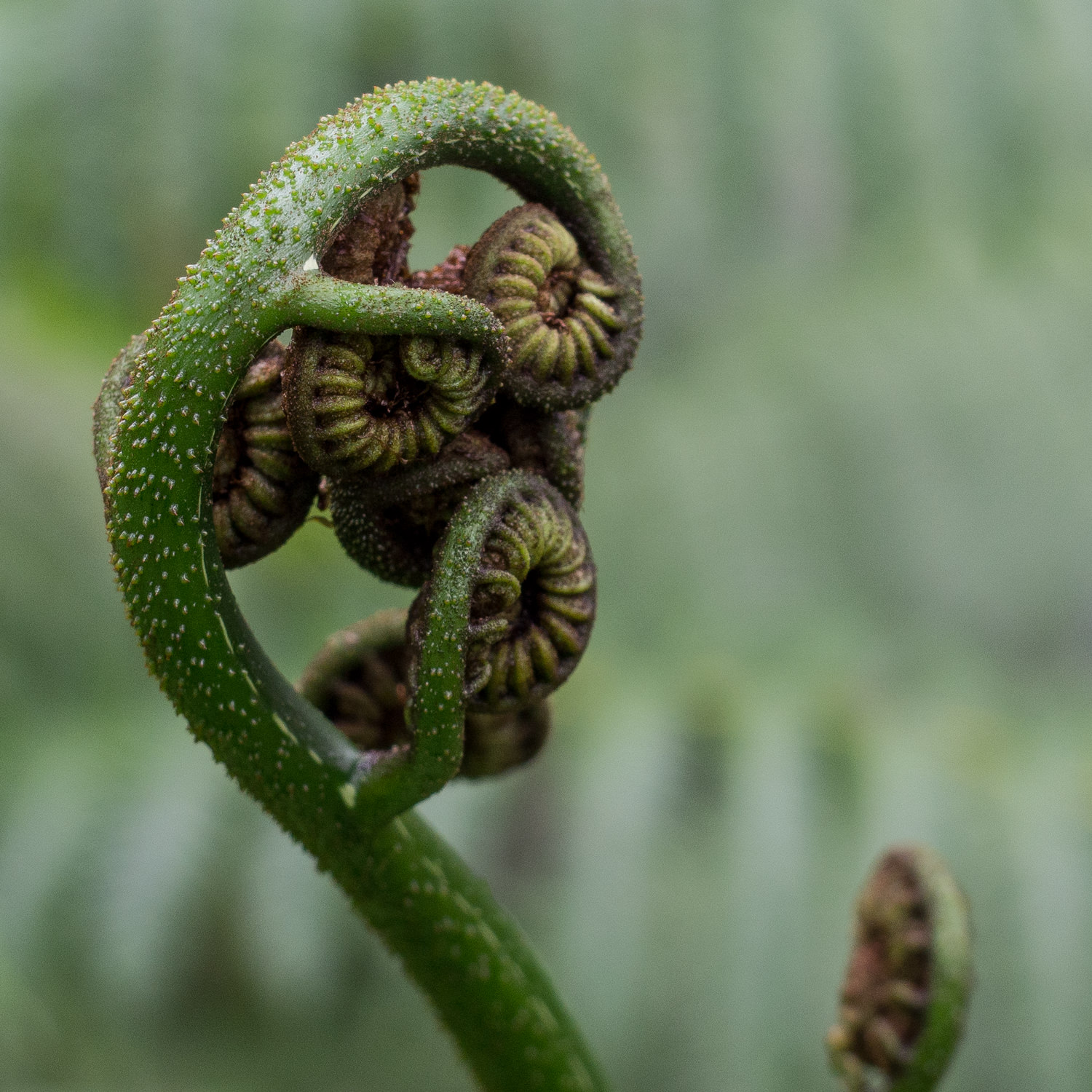 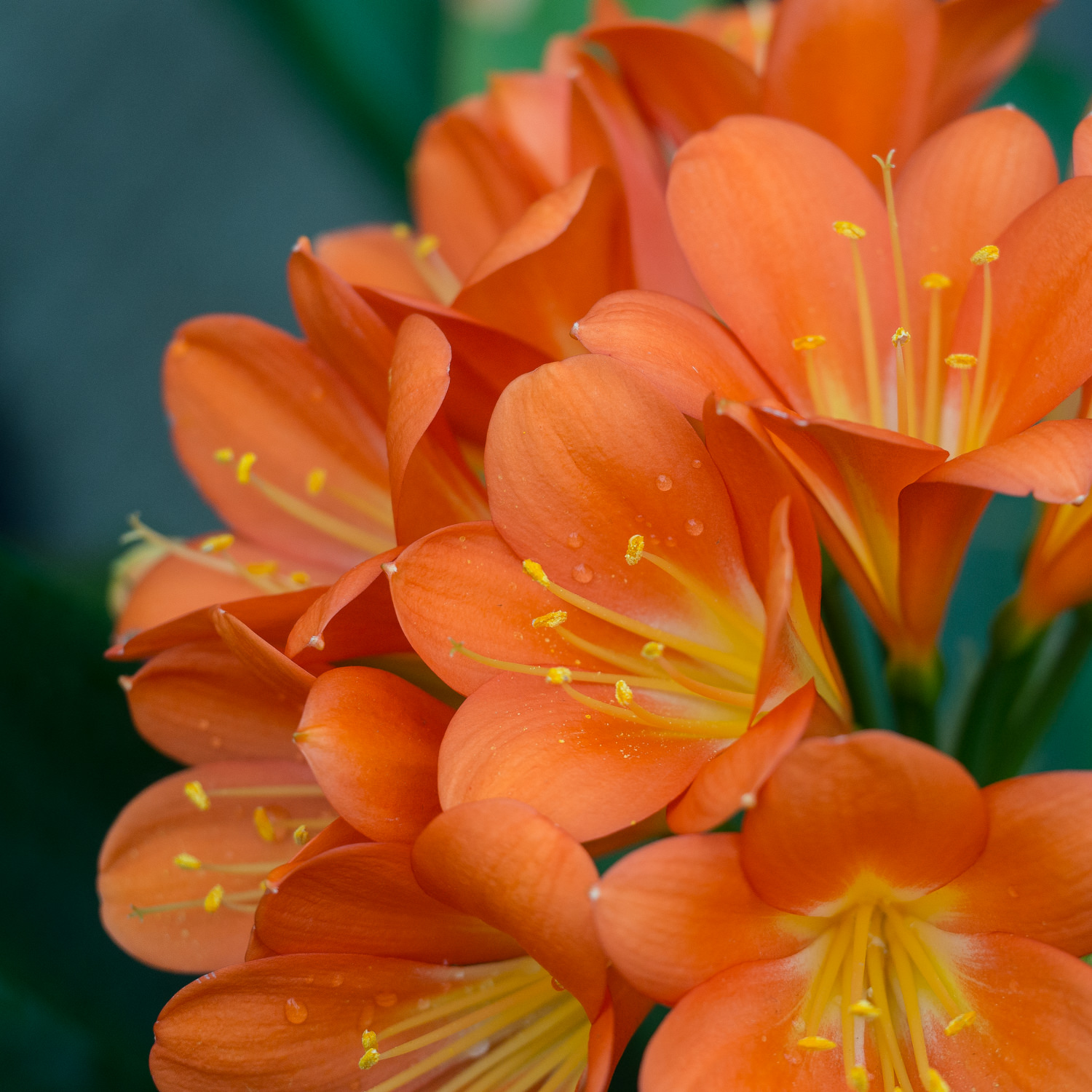 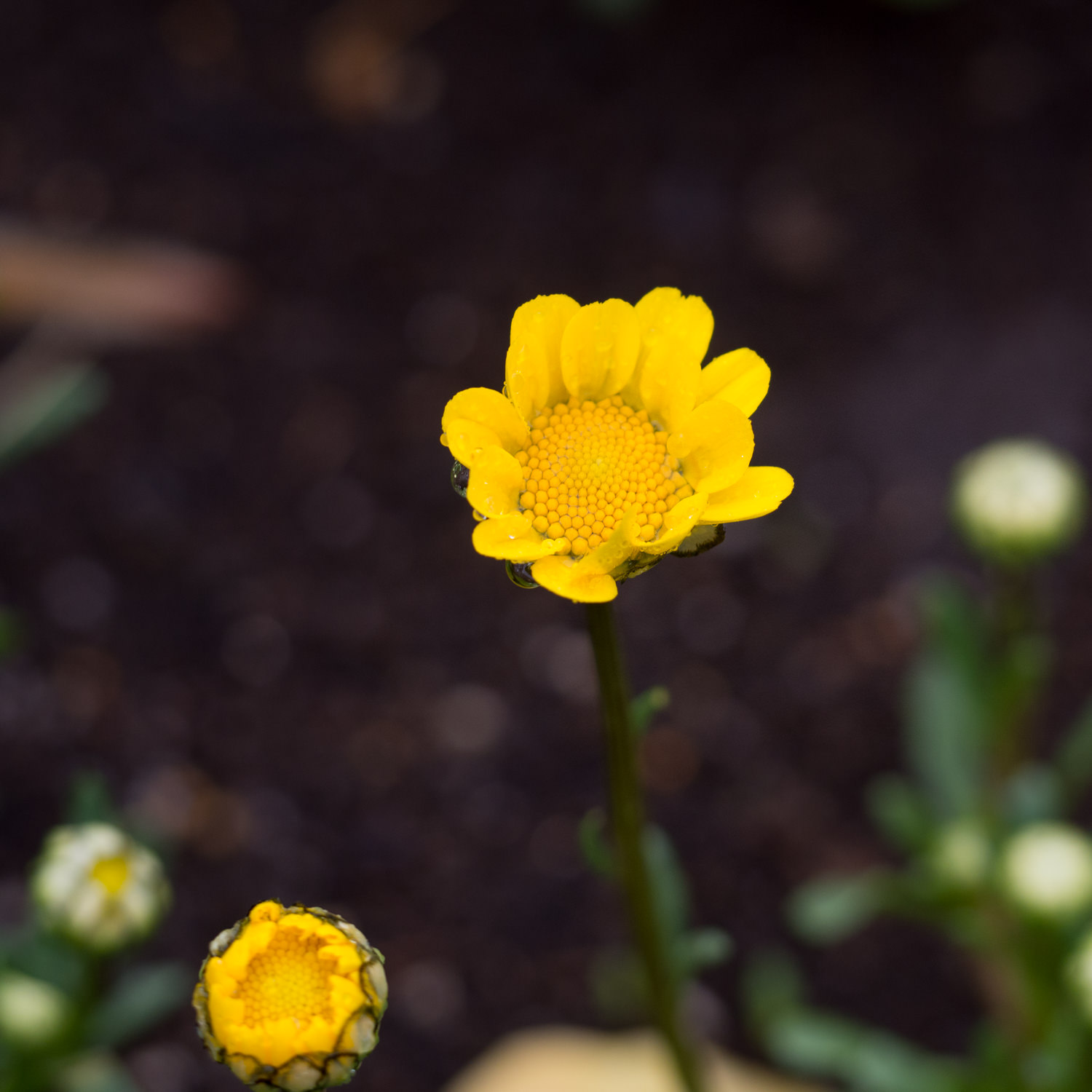 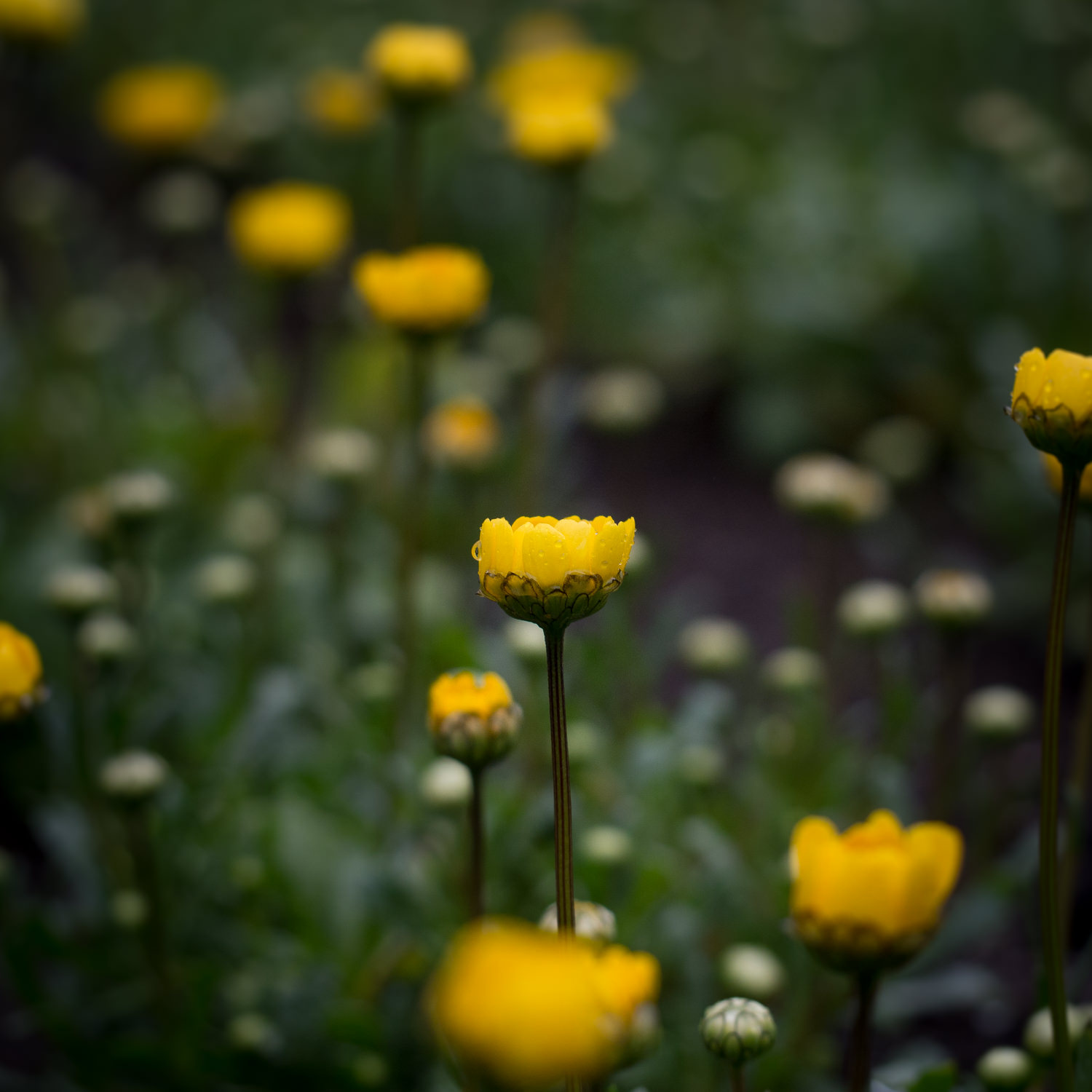 As the rain subsides, we went outside. I went to look for Sakura trees since it's still in season; and since it was post-rain, it as somewhat perfect.

...although the pictures are not as perfect as I liked to imagine it to be. 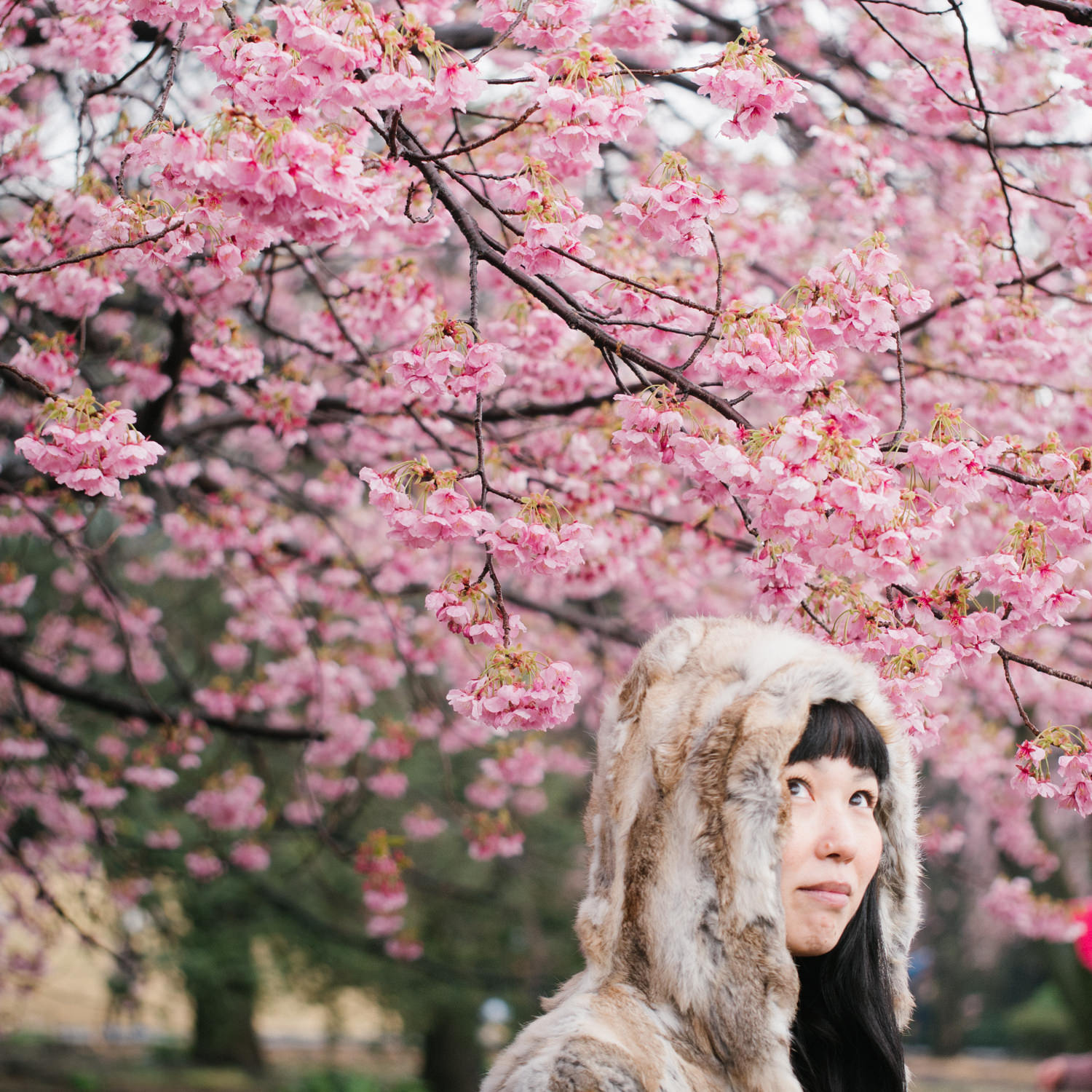 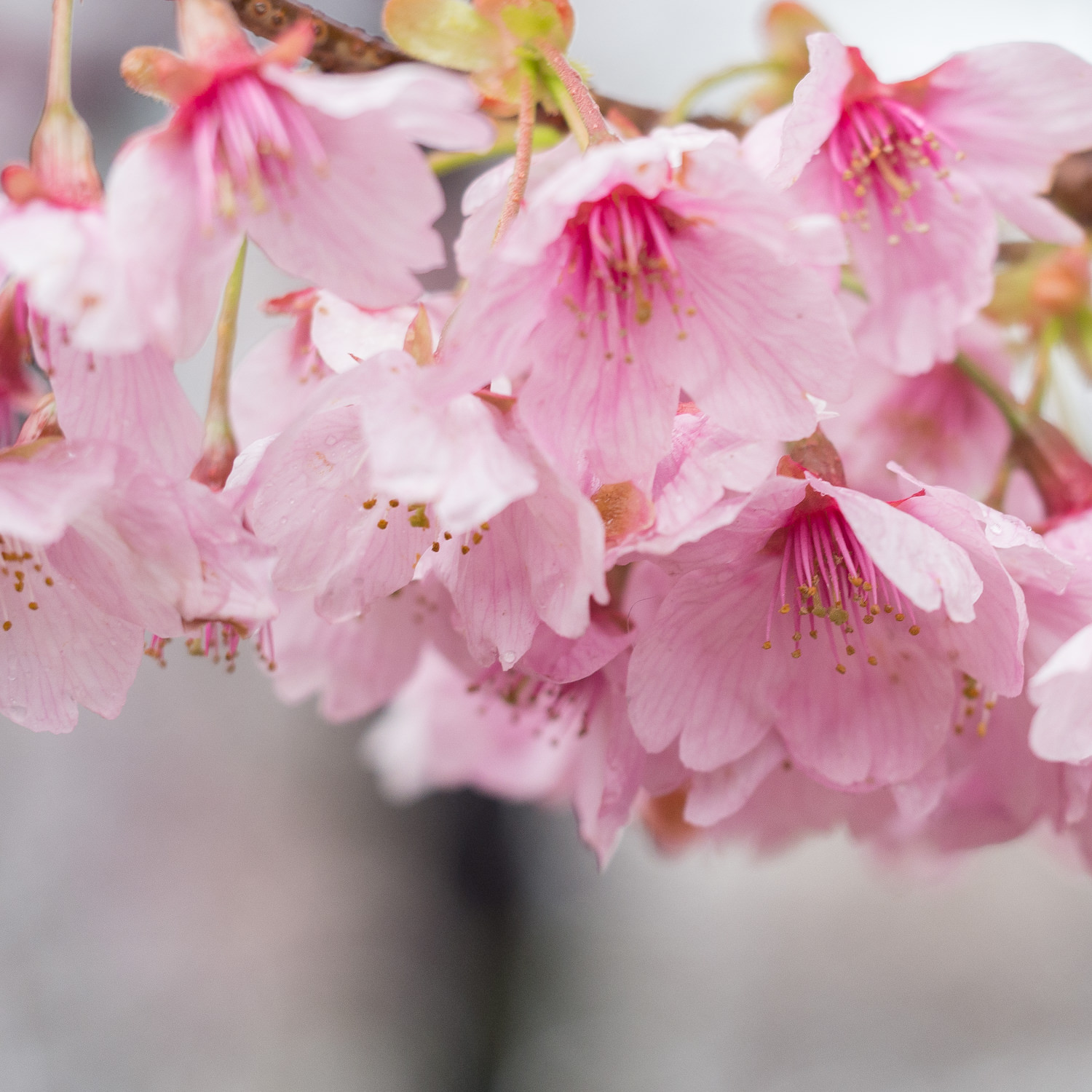 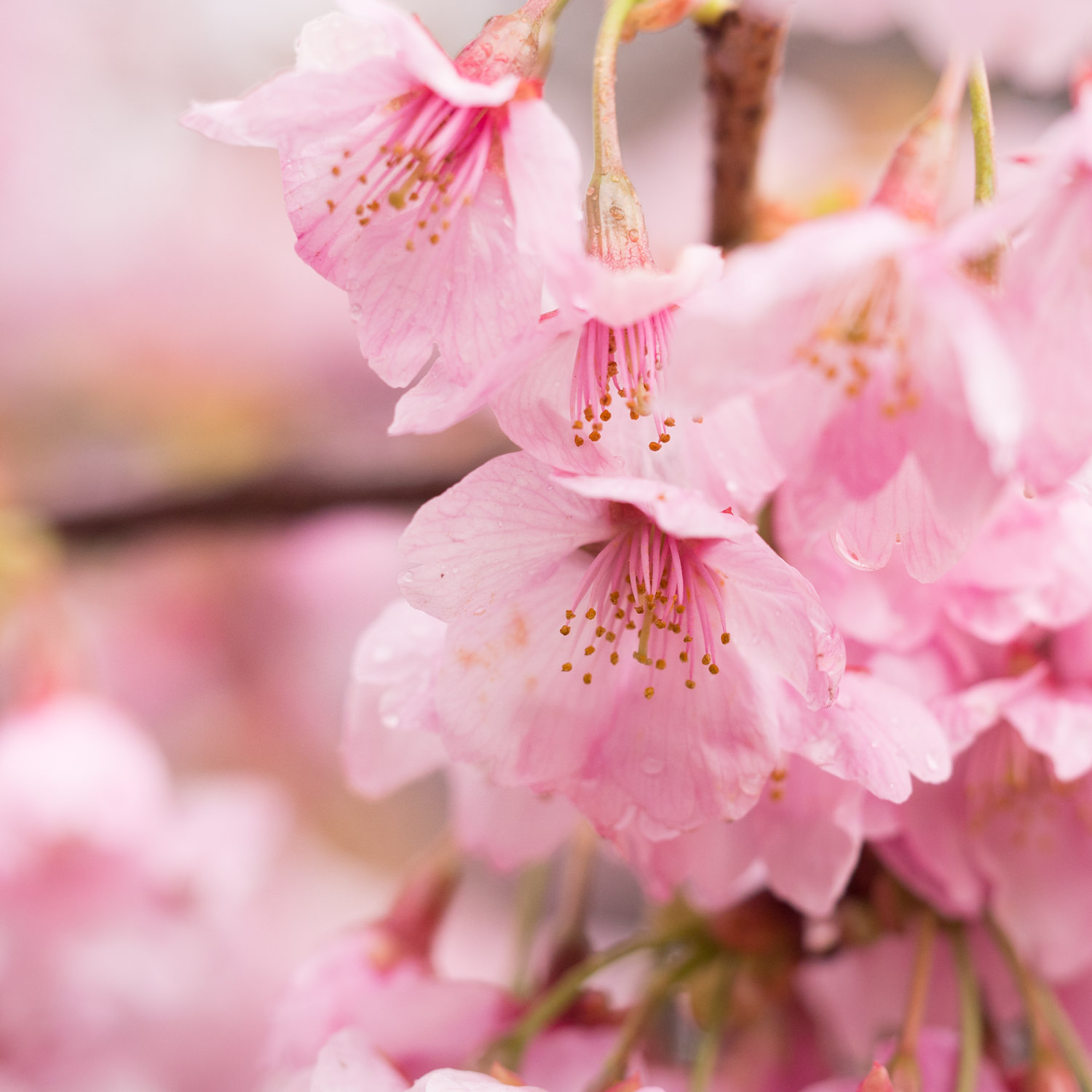 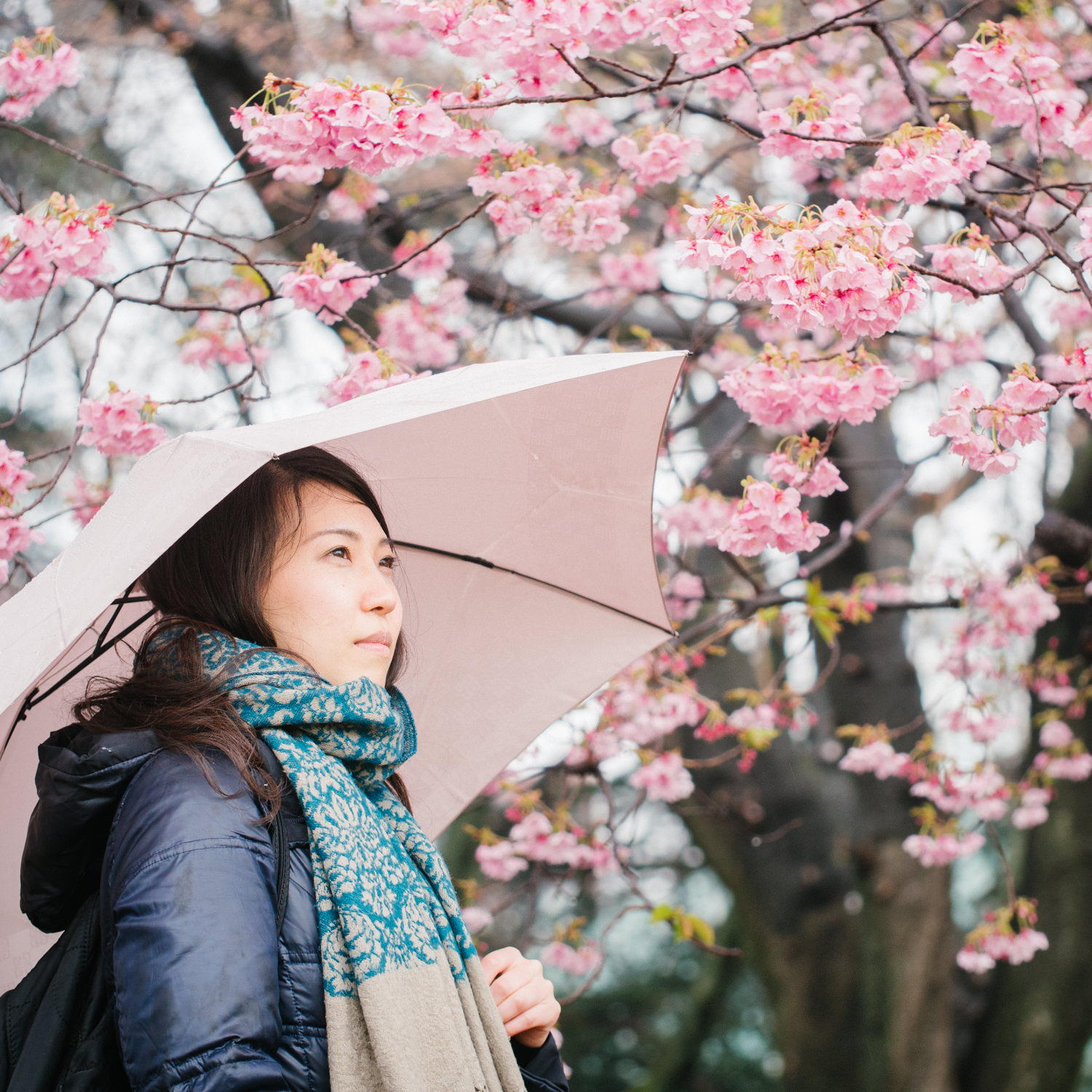