I've been a long time fan of Maaya Sakamoto, ever since I was still in high school, which was 11 years ago. Fuck, am I that old?

I'm listening to music as I'm writing this. Just sayin'.

Years ago, I would never even dreamed of going to her concert, or hell, I couldn't even imagine me visiting Japan in the first place.

I grew up with her discography

Then many unbelievable things happened and I ended up here. Now that I'm working in Japan, and found out that she's gonna have her 20th Anniversary Concert, I'd go suicide if I missed this.

(Okay, maybe not. Losing appetite for a month is more likely to happen I think)

So, I requested help from my friend who is also a fellow Maaya Sakamoto fan. Thanks to her help, we managed to secure seats, good seats.

The concert was held at Saitama Super Arena, the same place where Animelo Summer Live held every year. 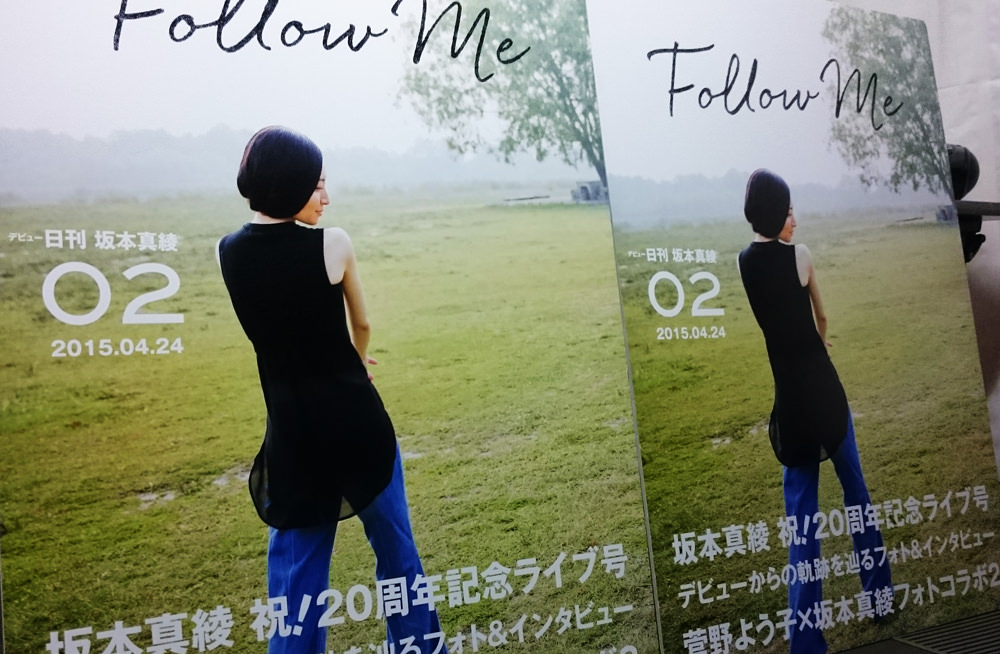 The only photo I have of the concert, which was taken by my friend

The concert was powerful, and saturated with nostalgia. She sang all of her memorable classics all the way to her latest songs. She knows damn well on how to interact with the crowd too. Little I know that she can be pretty hilarious on stage.

We were given wristbands that would lit up automatically, controlled by the crew. Since this ain't an idol event, you won't be expecting people to wotagei to her like an obsessed fan. While we can't go crazy like wotagei-ing fans, these are a lot more classy. Don't even need to do anything, everything's automatic which allows us to enjoy the live without feeling like a 4 hours intense cardio workout. 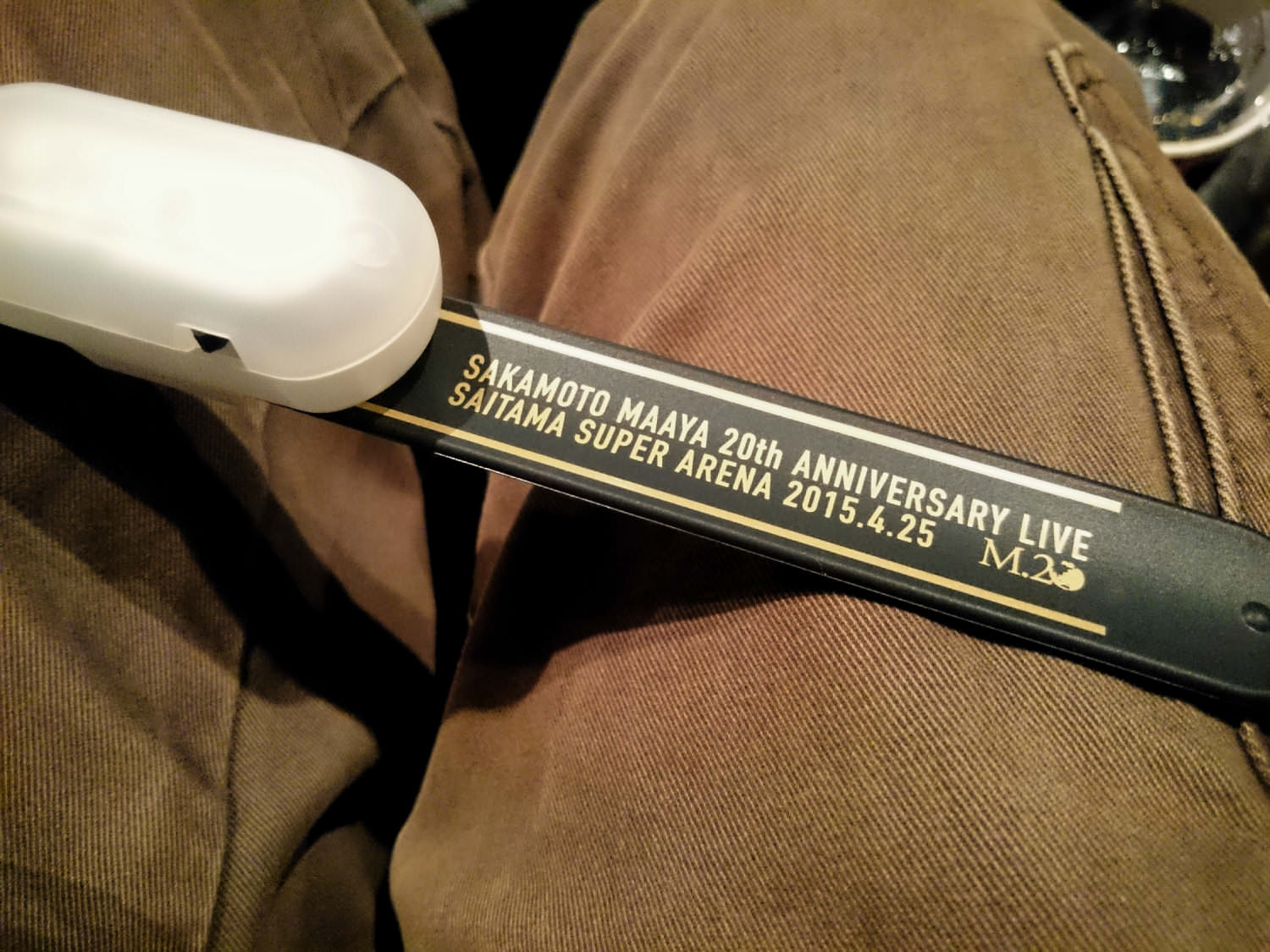 Wristbands that light up according to the concert

As if having Maaya Sakamoto alone on stage is not enough, we were graced with Yoko Kanno's appearance on stage, empowering her awesomeness to the next stage. The interaction between her and Maaya was pretty hilarious too. It was just great to see both of them performing on stage.

I swear, I had a hard time calming down my non-existent tits. Cried at some moment, unable to control my bursts of nostalgia.

If Rasmus Faber makes a special appearance, I would rip-off my shirt and scream like a maniac. 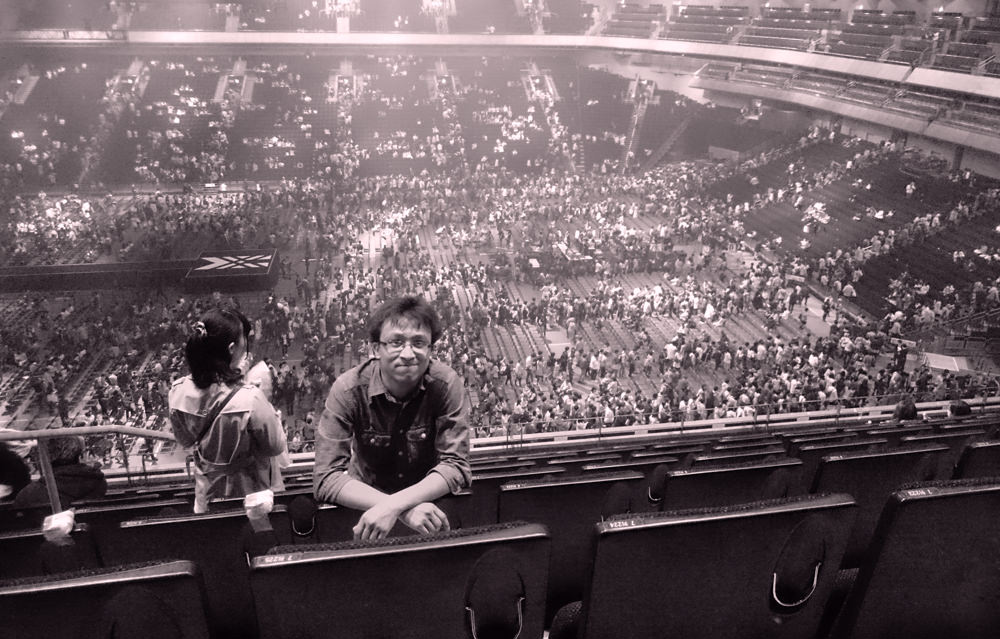 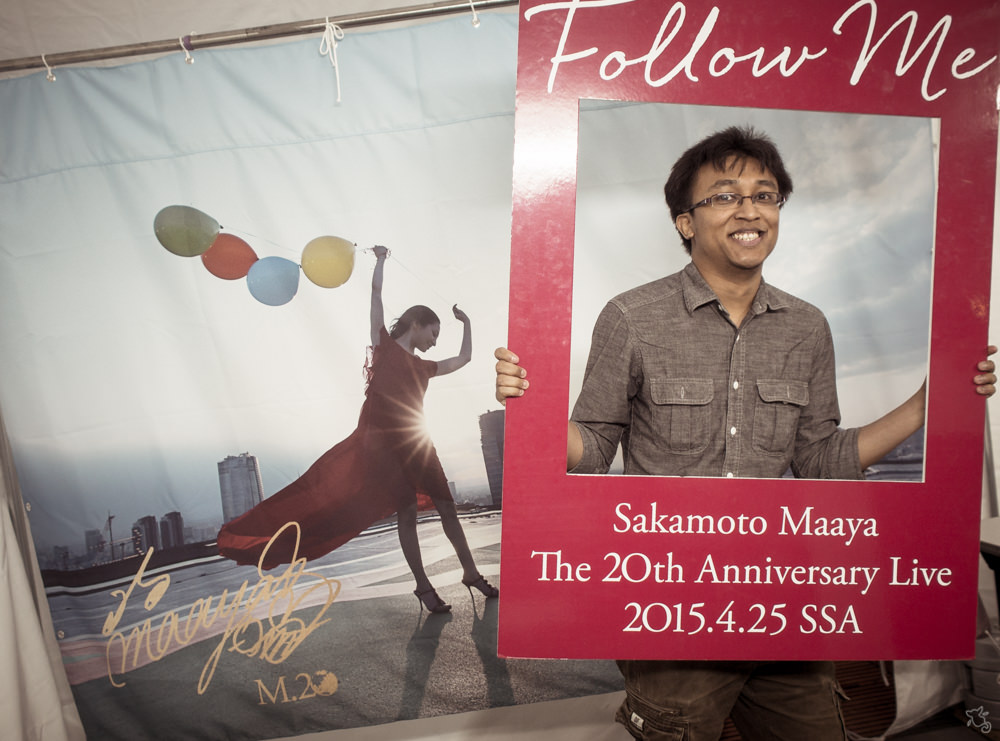 Hell yes, I was a happy kid

It was a great 3 hours of my life. It was definitely worth it and I'll definitely go to her next live performance.

Next, Rasmus Faber's performance at Roppongi in 2 weeks time, and rumours has it that Maaya Sakamoto will be a special appearance. And I'm totally psyched for that. XD