Comic Fiesta 2015 marks my 10 years of involvement with Comic Fiesta as an organising committee.

Still remembered my first Comic Fiesta back in 2004 at Balai Seni Lukis Negara, was so psyched about the event that I wanted to somehow be part of it after it ended. Mailed the president back then, that I was interested to help out with their WebDev dept. 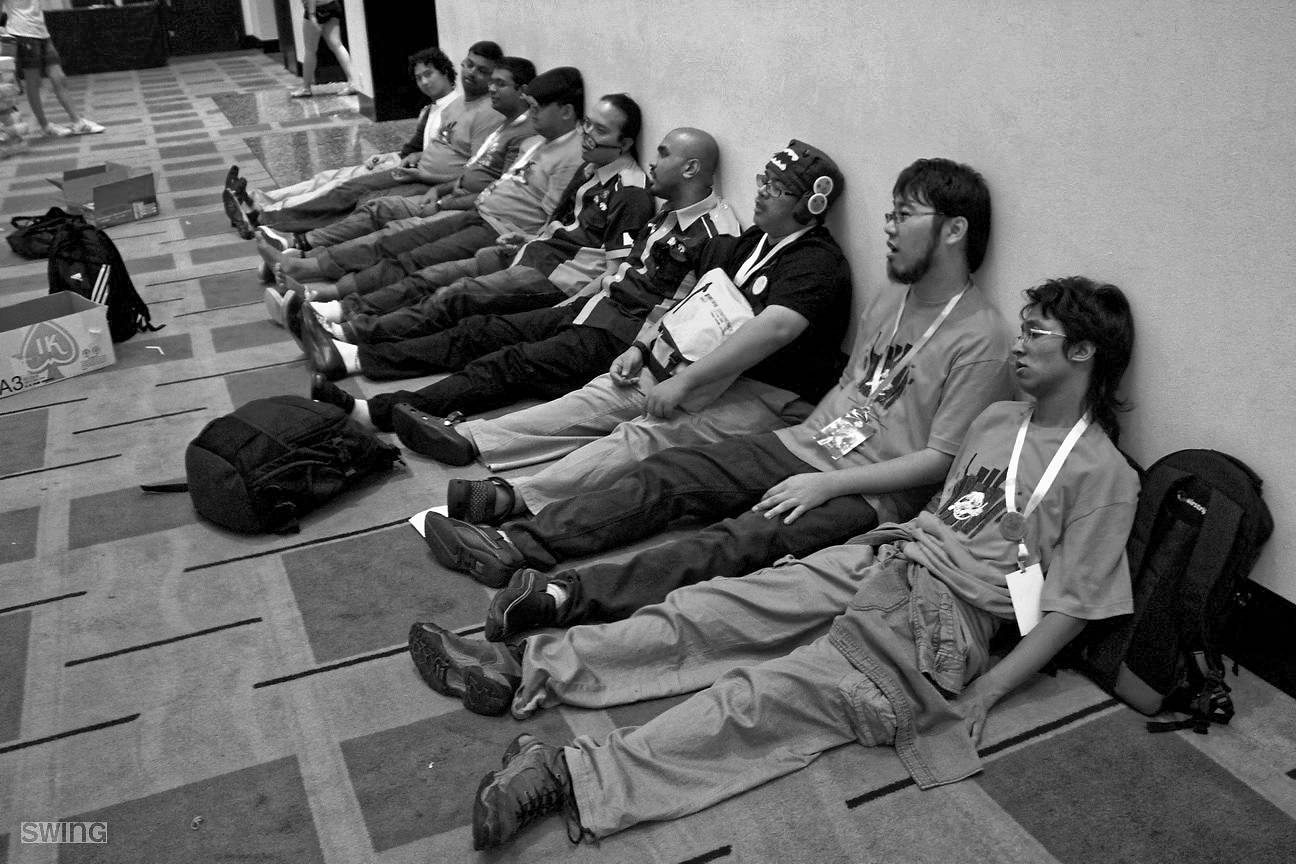 Line of exhausted committees at the end of Comic Fiesta 2010.

Throughout the 10 years, I’ve been all over the place from WebDev to Creative, Security to Stage, VP to Event Director and various bits here and there including Guest Liaison and also, the founding of the Felyne Brigade.

We went through a lot of ups and down. As the event goes bigger, our challenges goes bigger too; the reality of organising events: it's never easy.

Comic Fiesta had a humble beginning. From small community event to a big creative industry influencer. We only had 300 visitors in the first event back in 2002, and now in 2015, we drew 47,000 visitors. I am glad that I was part of this since the early days.

Neither an artist nor entertainer, I found more thrills and excitement running an event, hoping that my contributions to the ACG scene would change many other people’s life. Not to those who only attends the event, but also the ones who helps running the event. It’s what I think I do best, planning awesome things.

These, are the things that many are not willing to do, especially when they’re not paid for it. All these, are passion at full throttle. At the end of the day, we are all just working towards the same goal; a successful event.

I wouldn’t be where I am now if it’s not because of the ACG community in various indirect ways. Made many new friends who I can call bros now. Without my bros, my life wouldn’t be as fascinating as it is now. 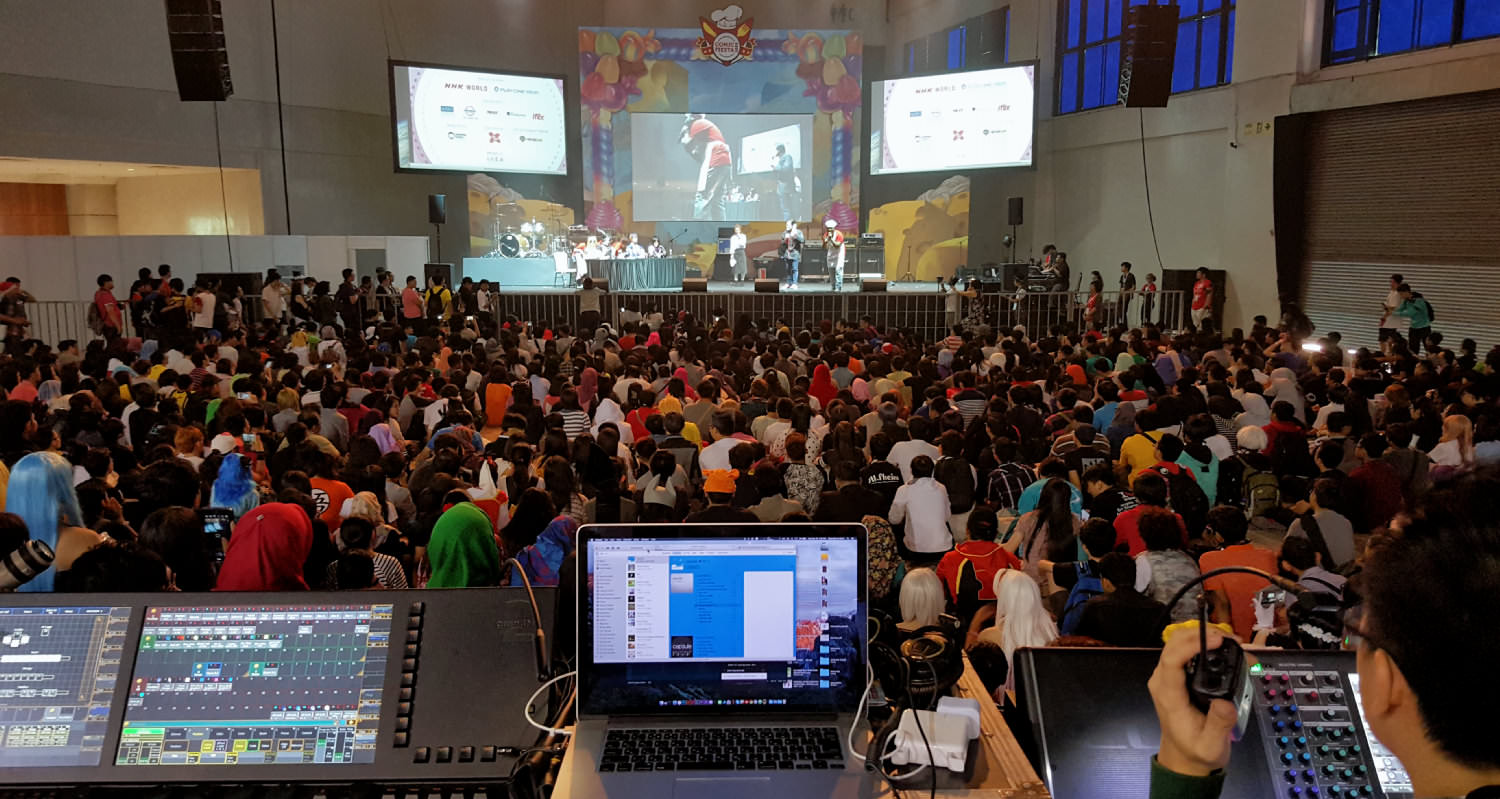 Observing stage operations from the Front of House.

Being away from the country now, I can only fill up advisory roles and I’m still sad that I couldn’t contribute more to Comic Fiesta as much as I used to. Hence, I tend to do more things than what I’m supposed to during event day.

10 years is a very long time. Is it time for me to stop; seeing that I’m rarely in the country now?