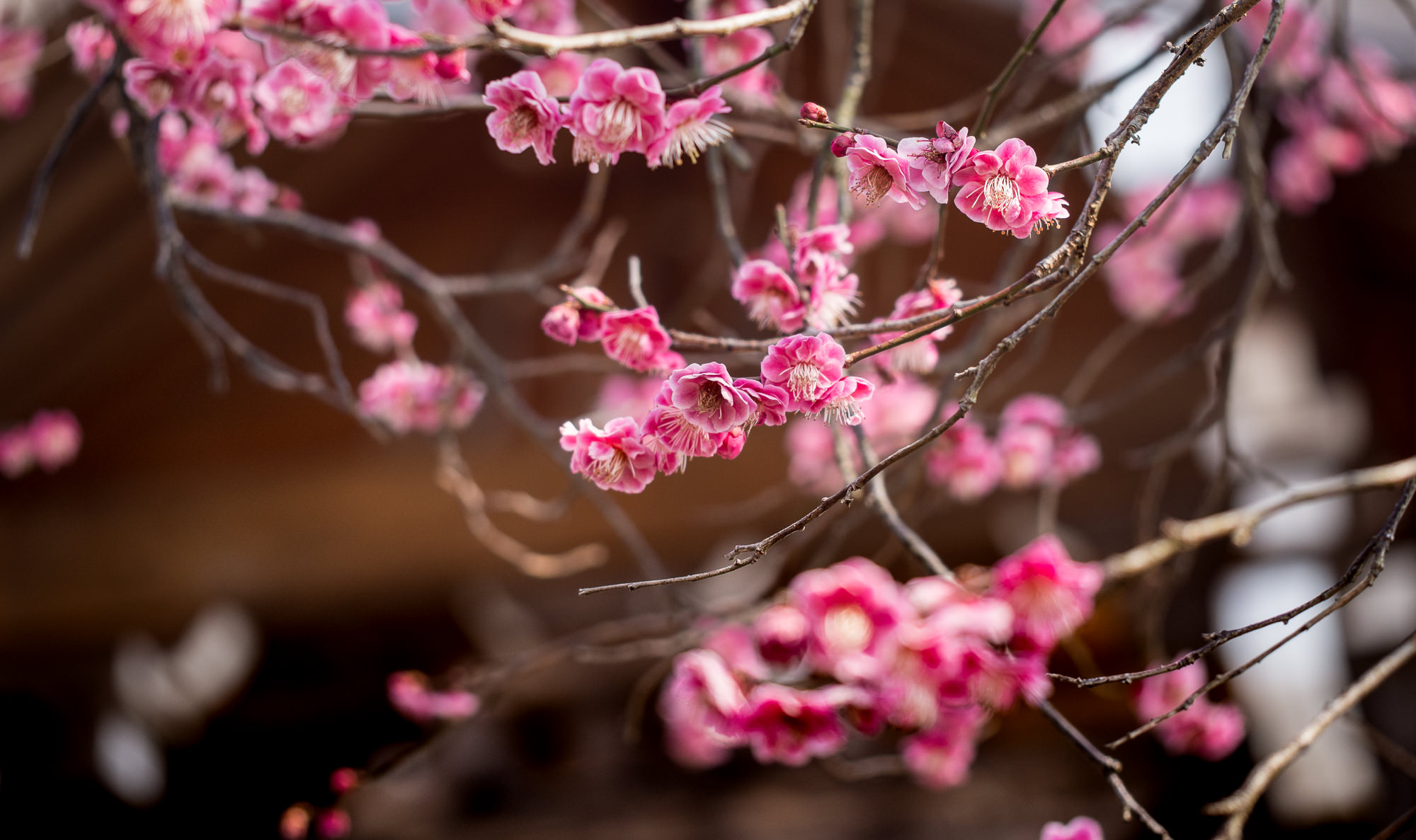 During my first year in Japan, I've mistakenly identified a plum flower as a sakura flower. Rookie mistake, but come on, they look almost identical.

Joined a friend on a trip to small town in Odawara in Yamanashi Prefecture, roughly an hour of train ride away from Tokyo. They claim there were as many 35,000 of plum trees planted in the area. And after overlooking the town from a certain vantage point, that might be true. 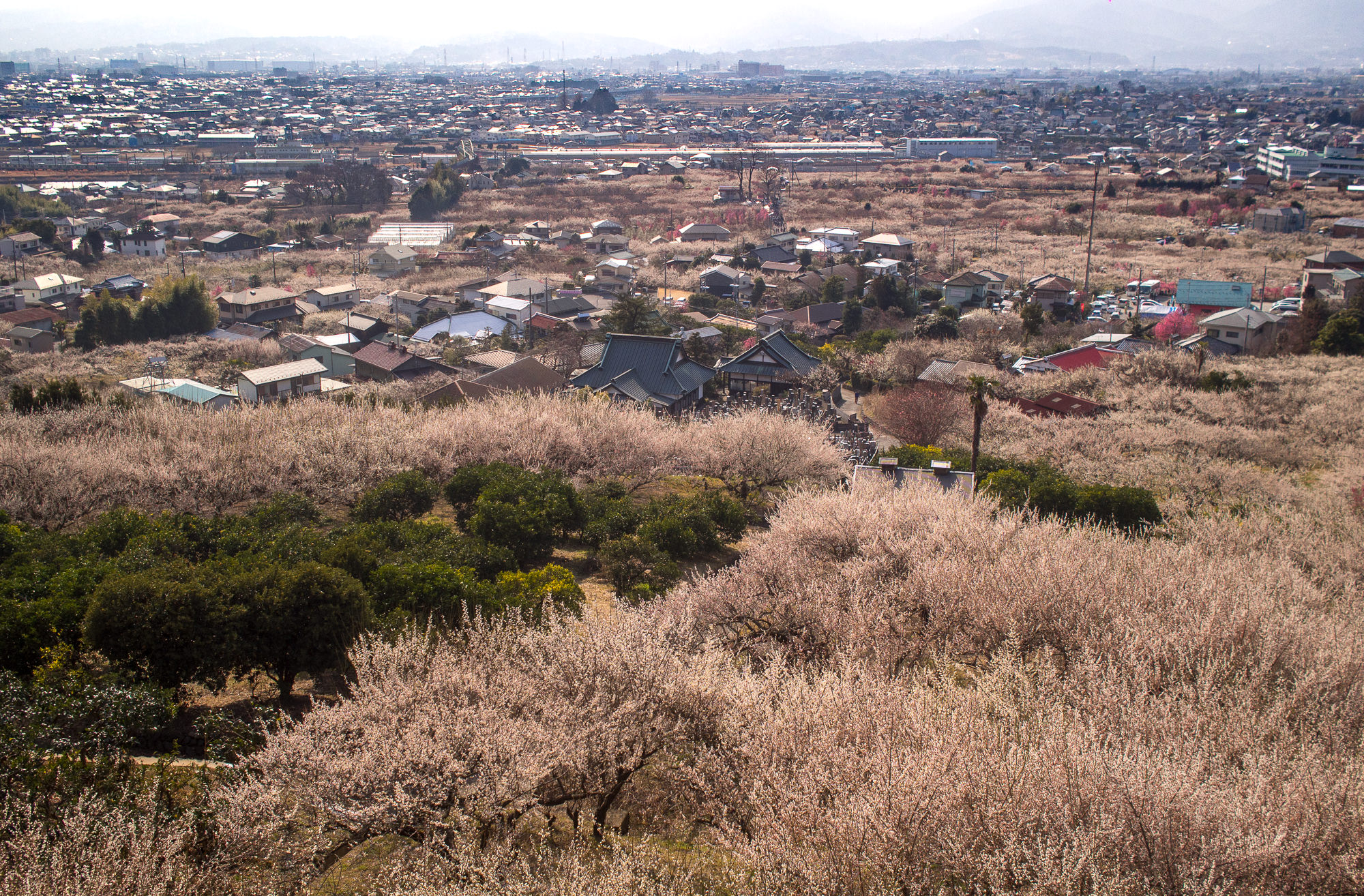 The town was covered with plum trees everywhere, and during our trip, it was nearing it's peak. They said that this is one of the best spots for Plum viewing in Japan, and I don't think I can disagree with that.

I'll definitely update this post with more details about the trip in the future. But for more, I'll just drop photos that I took during the trip.

One thing that I must mention is that, none of these photos did any justice to represent the true beauty of the place. 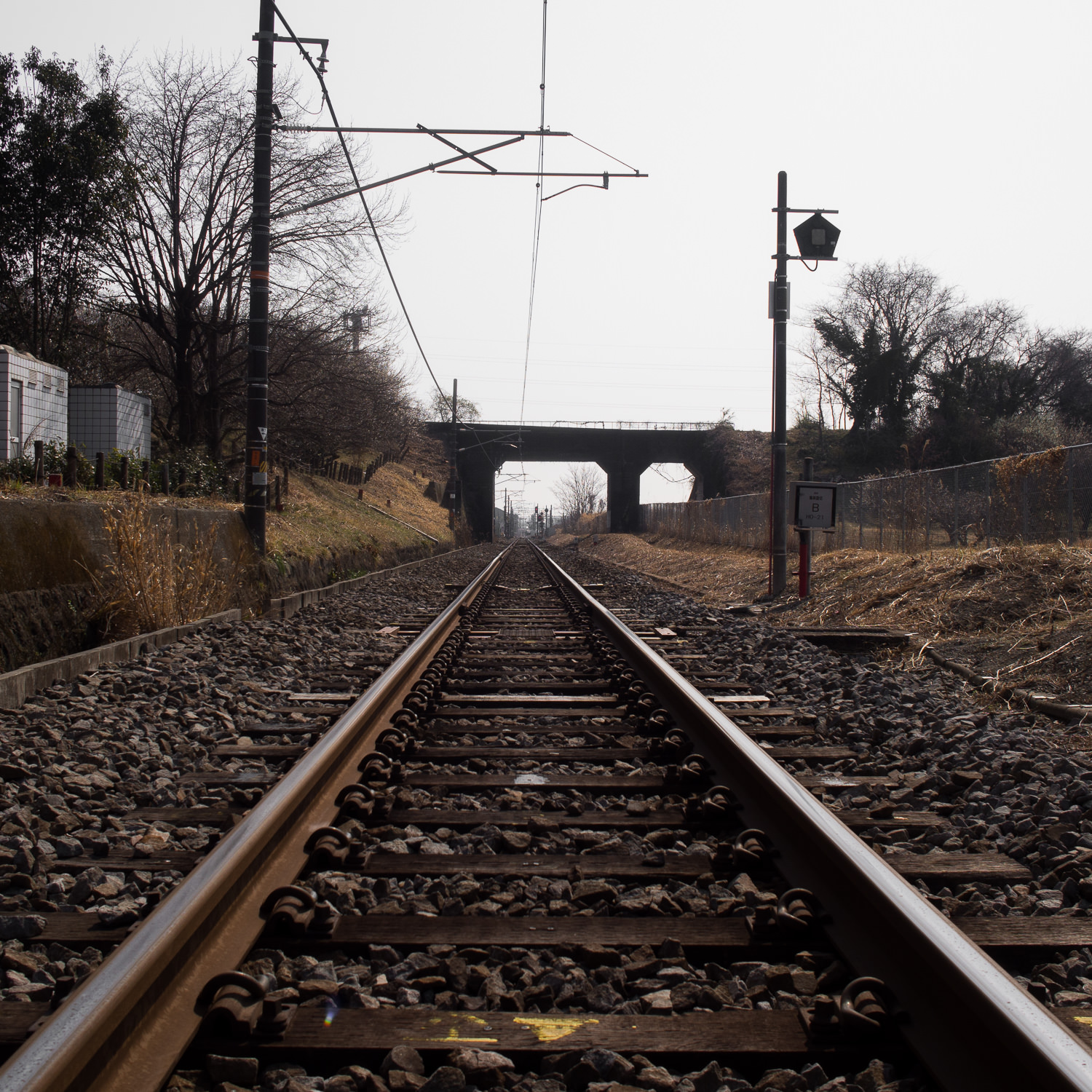 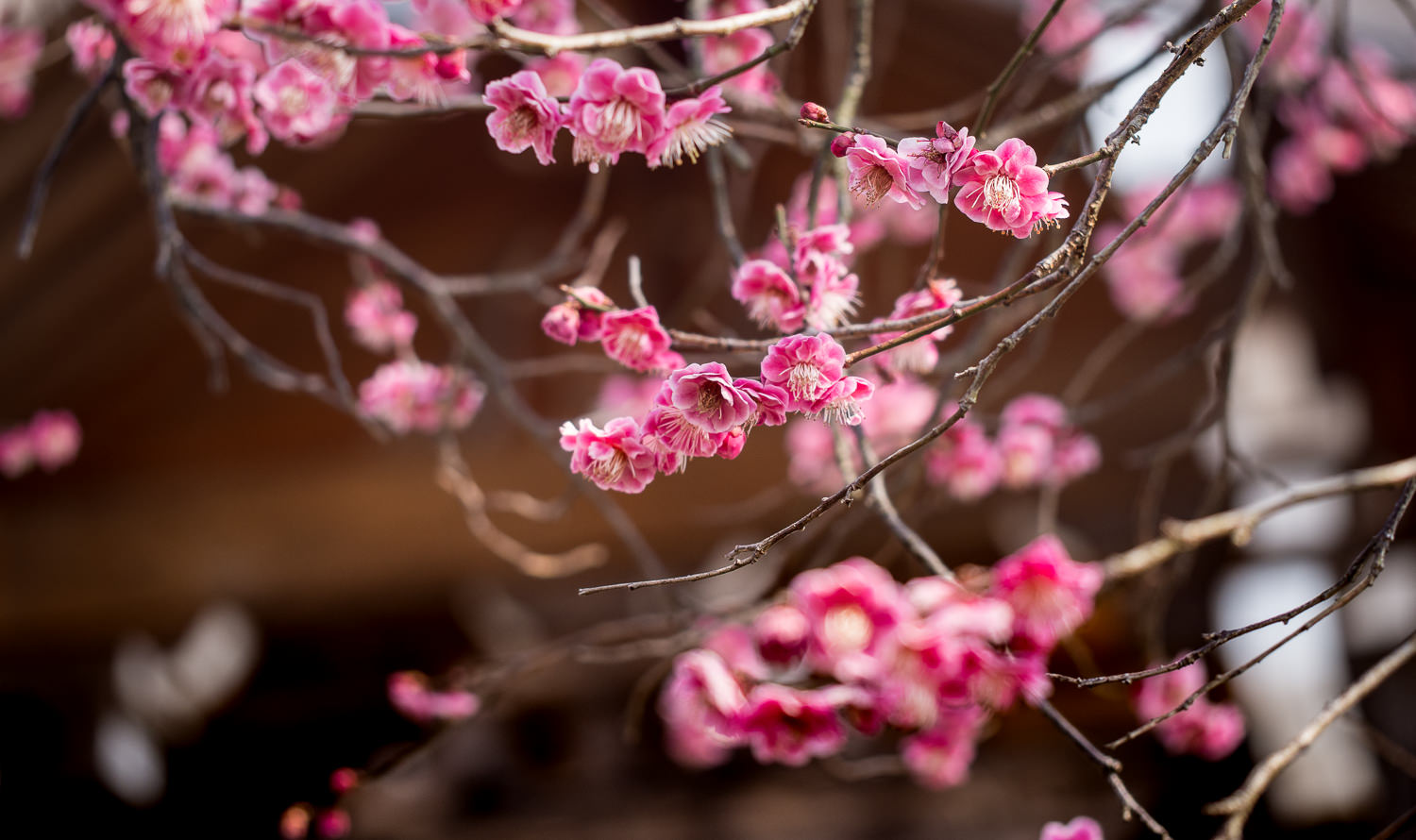 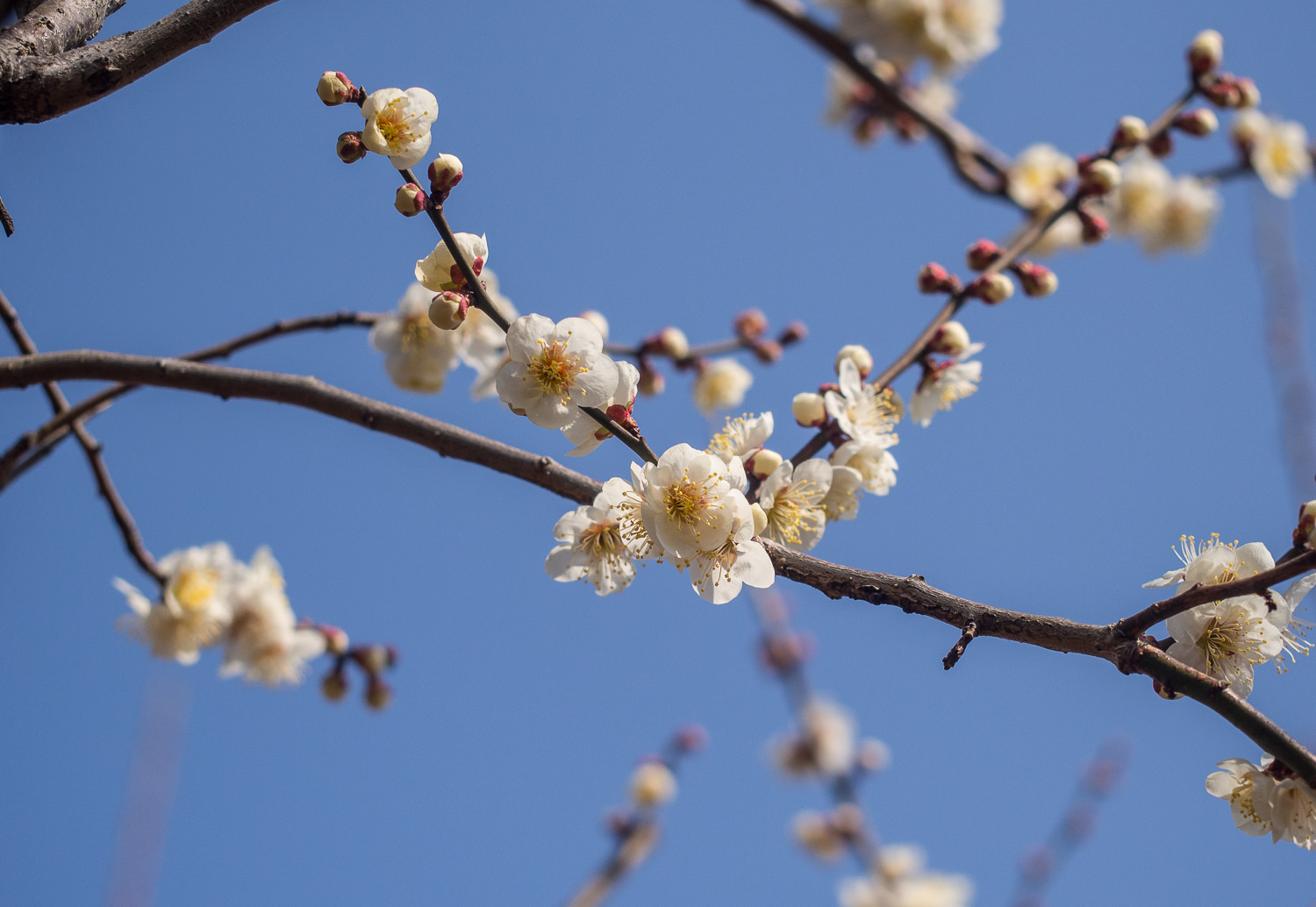 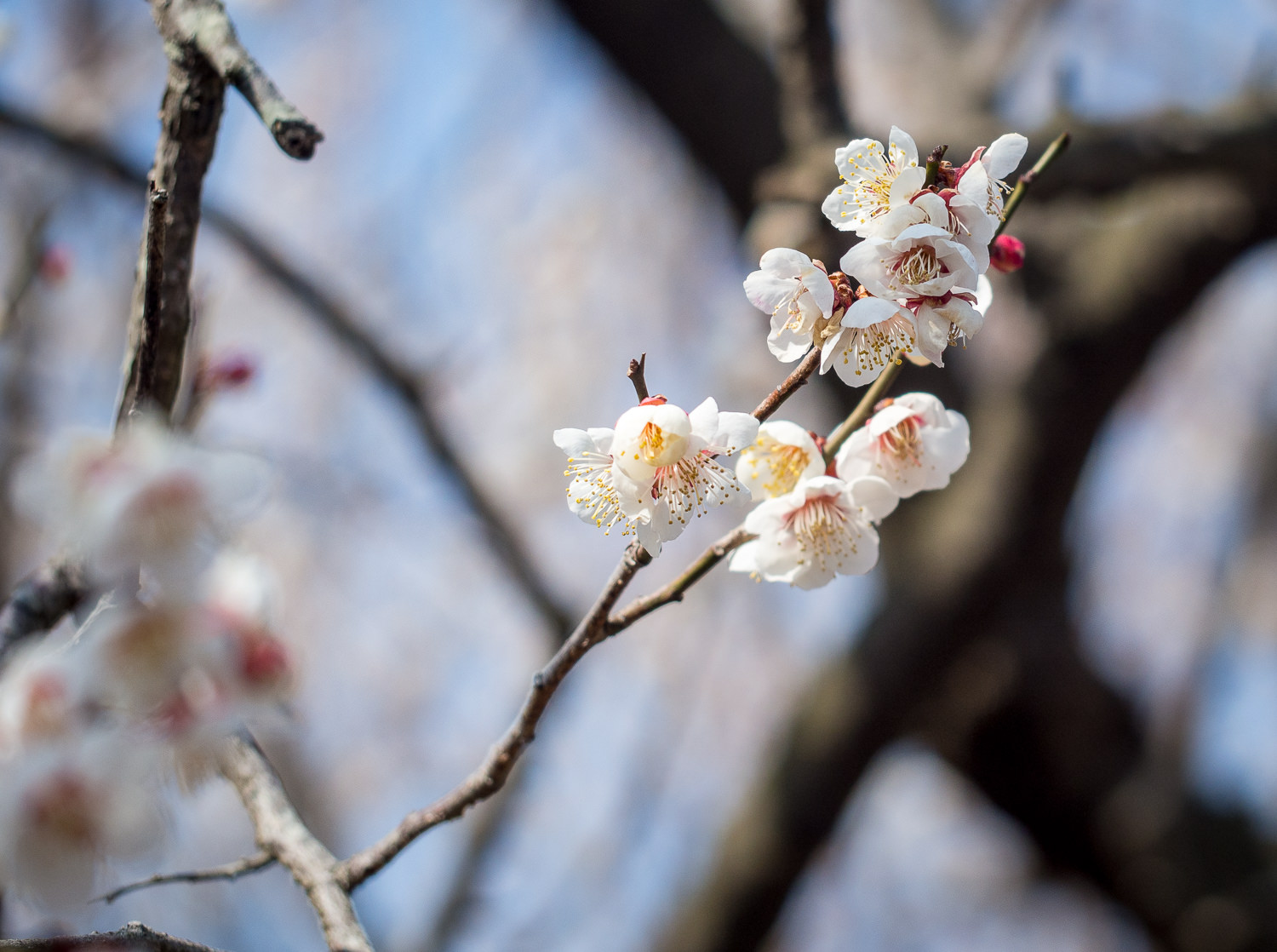 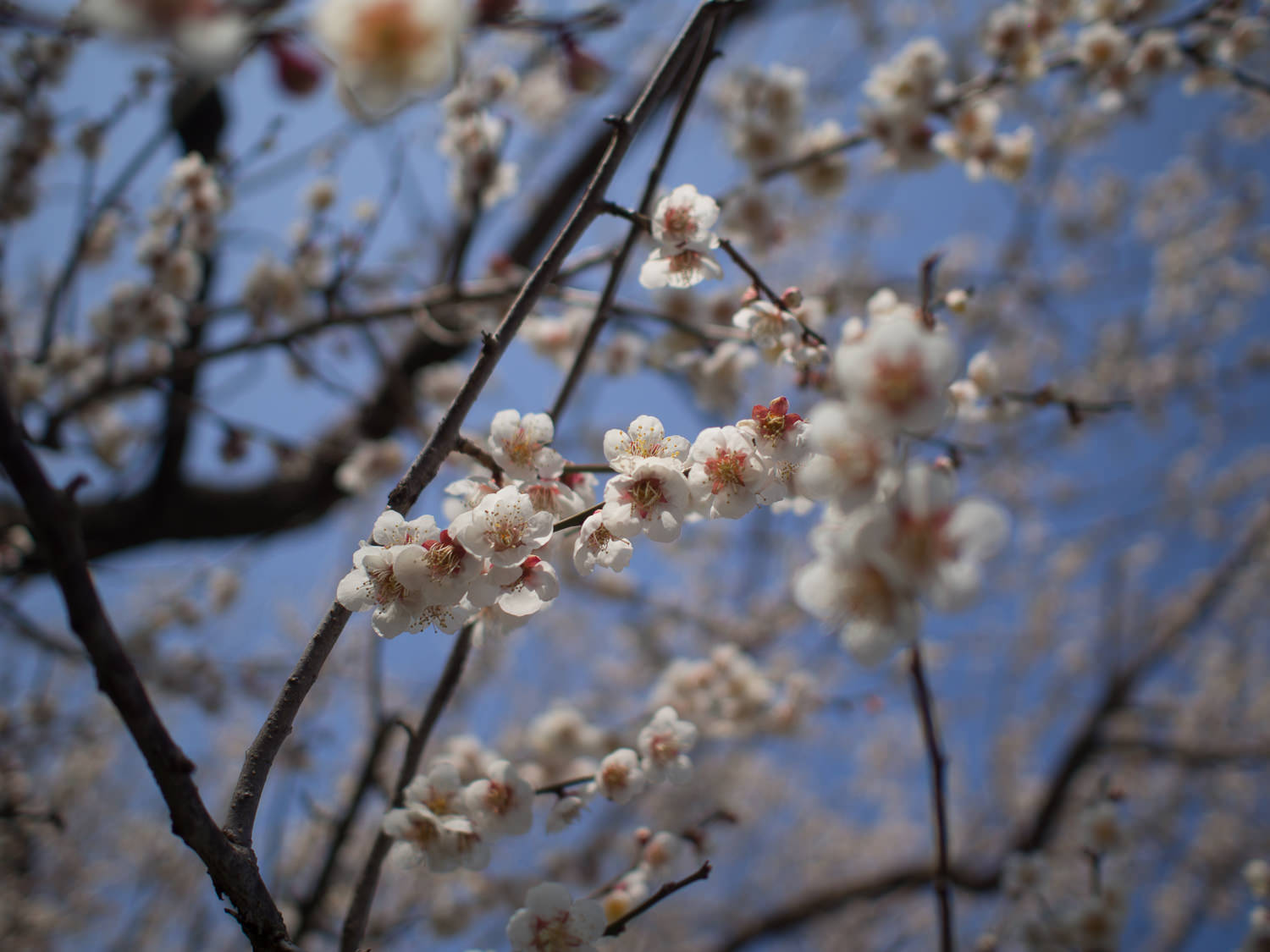 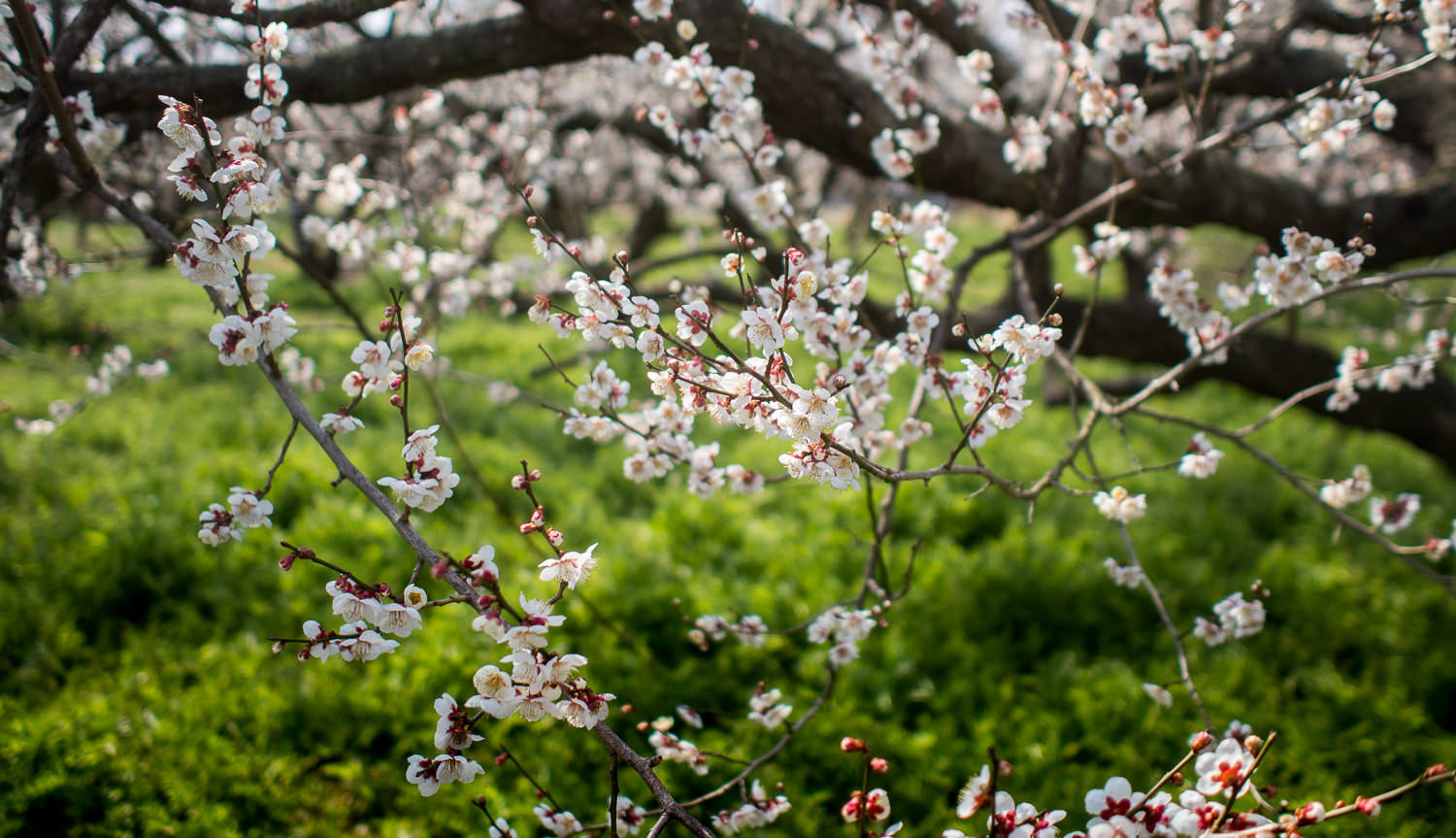 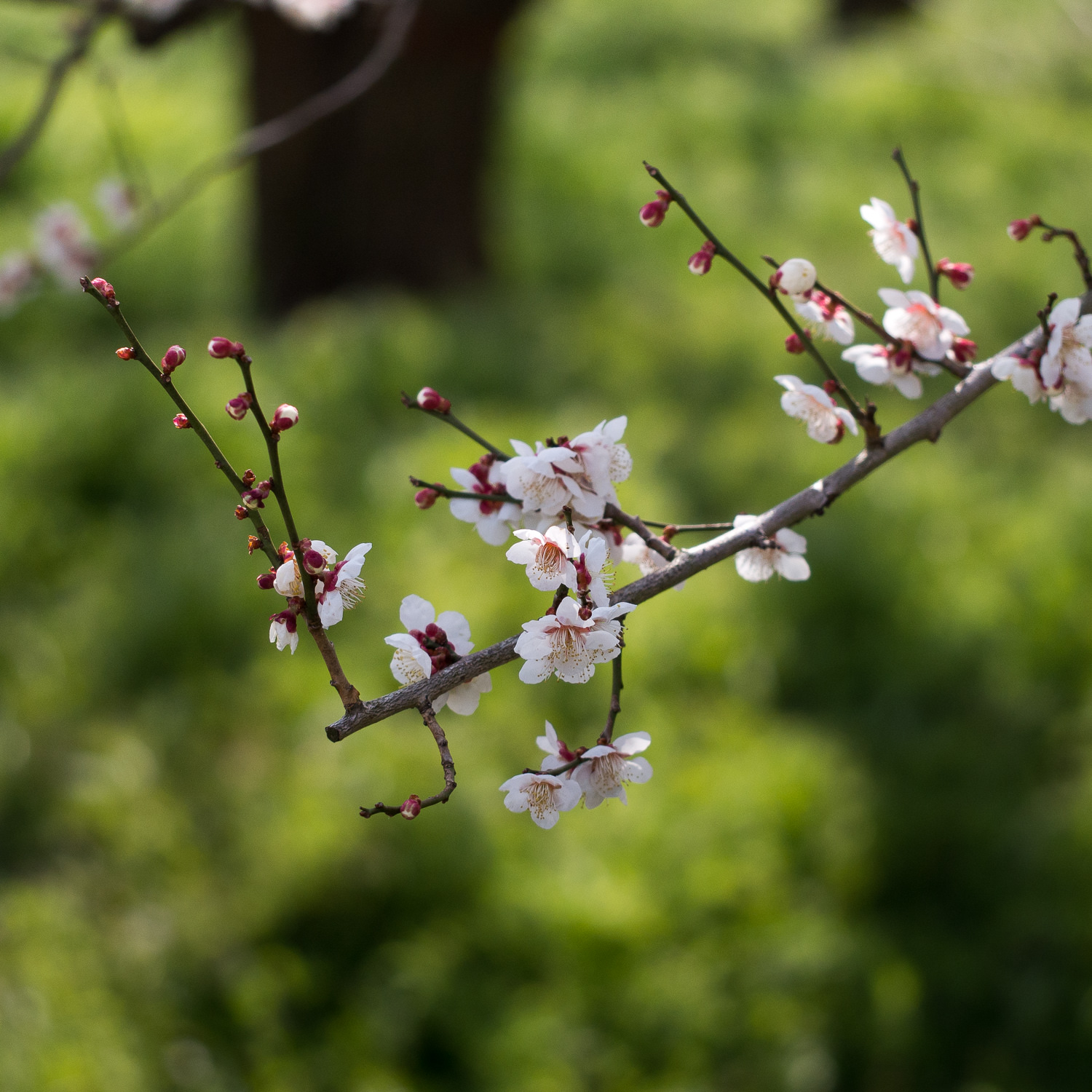 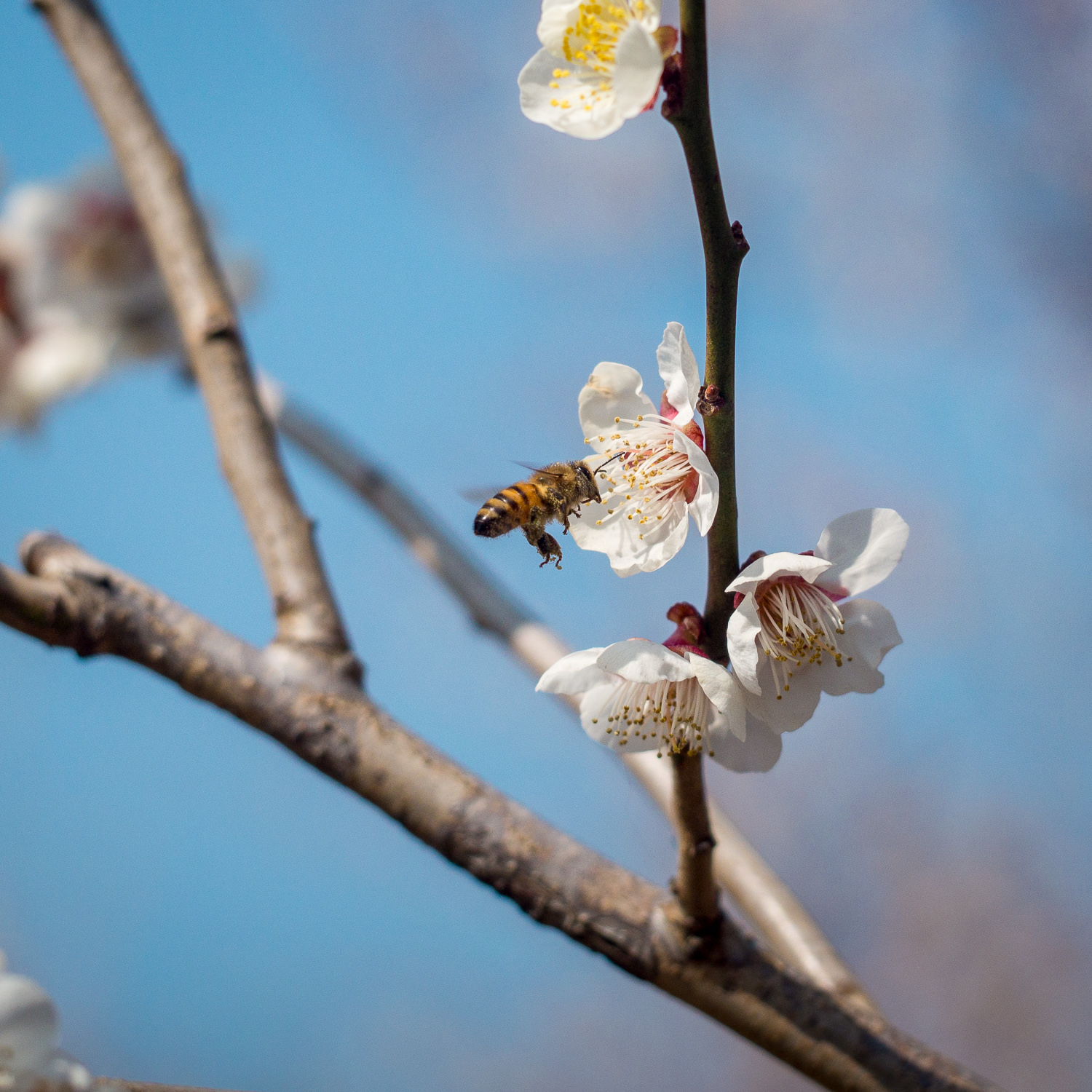 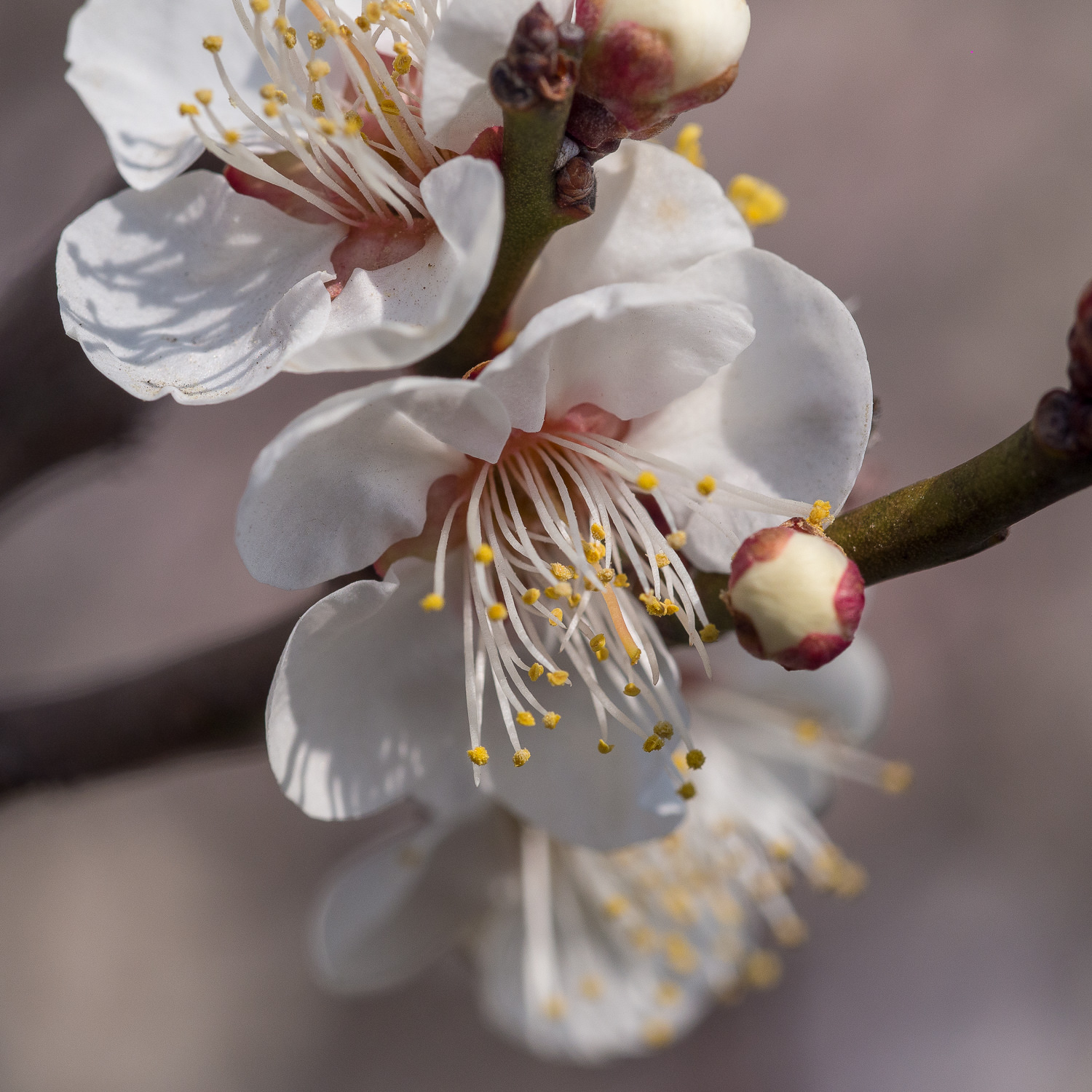 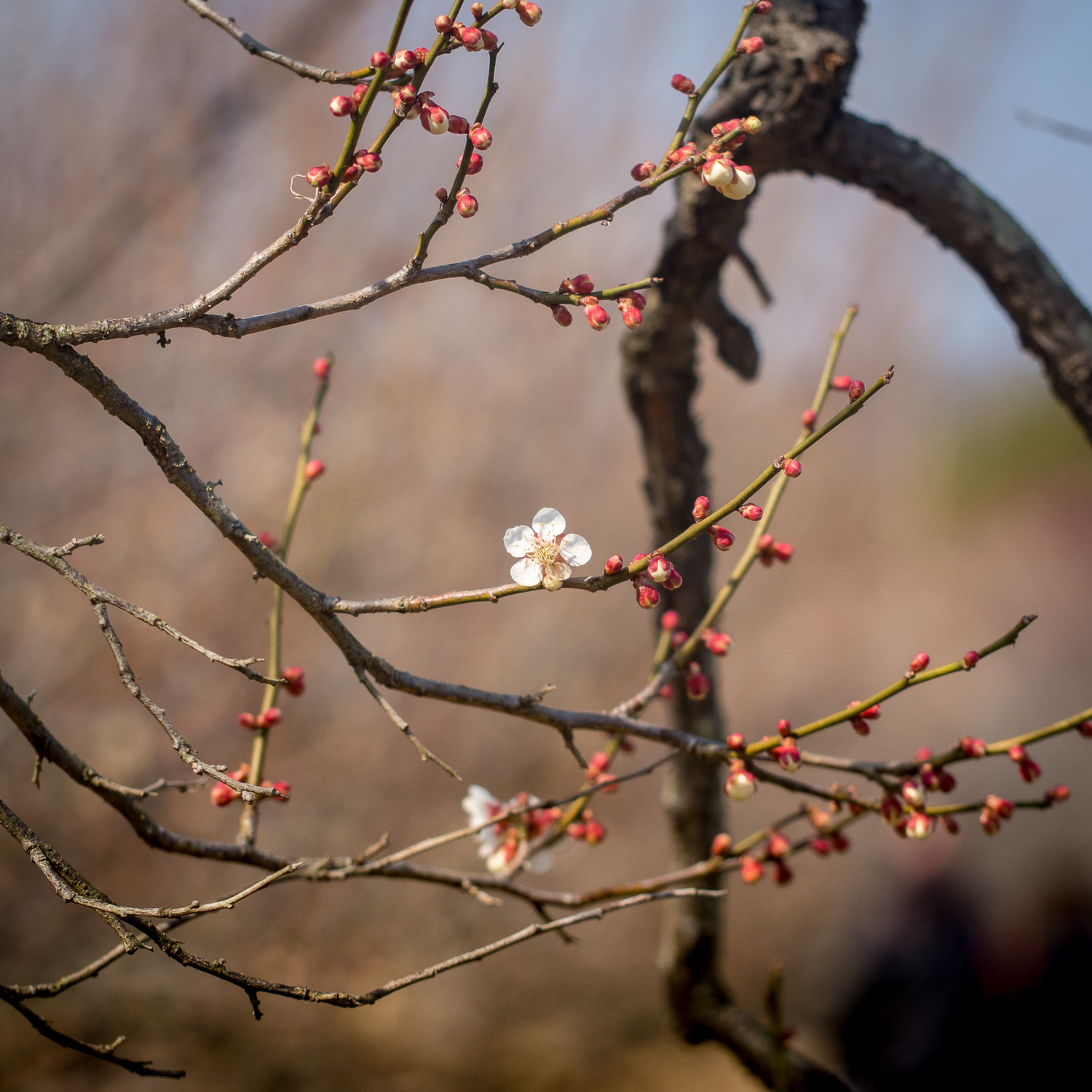 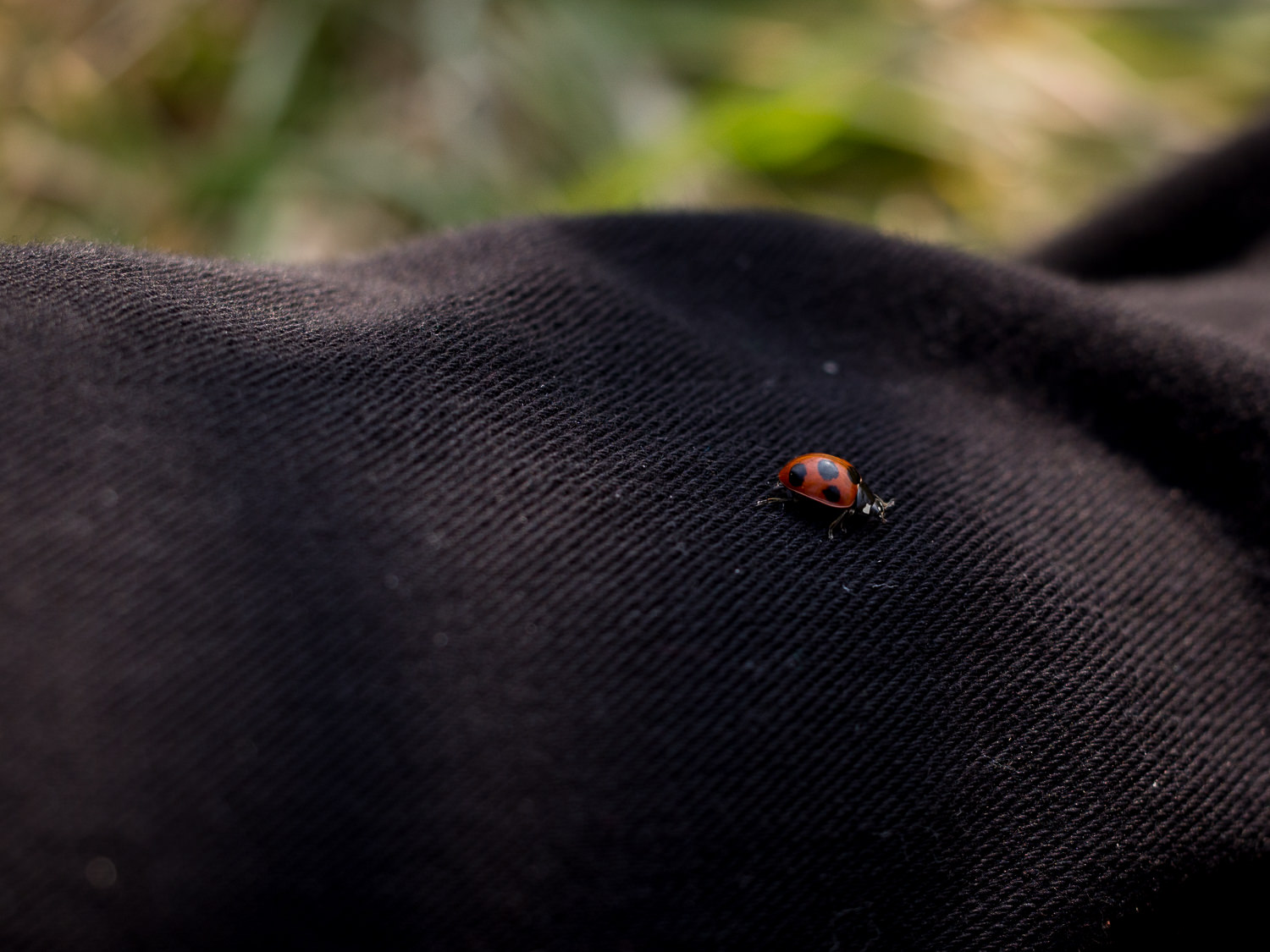 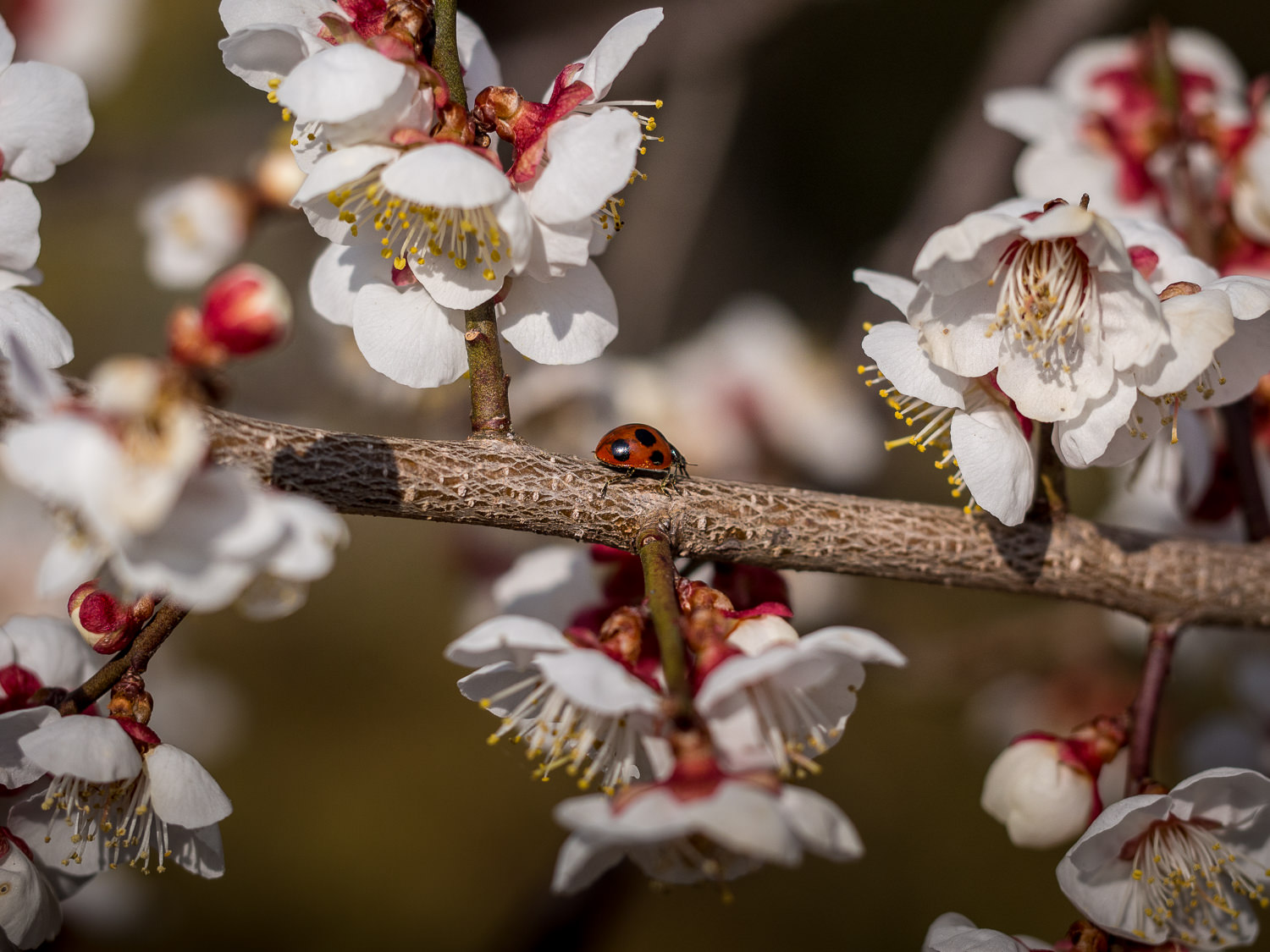 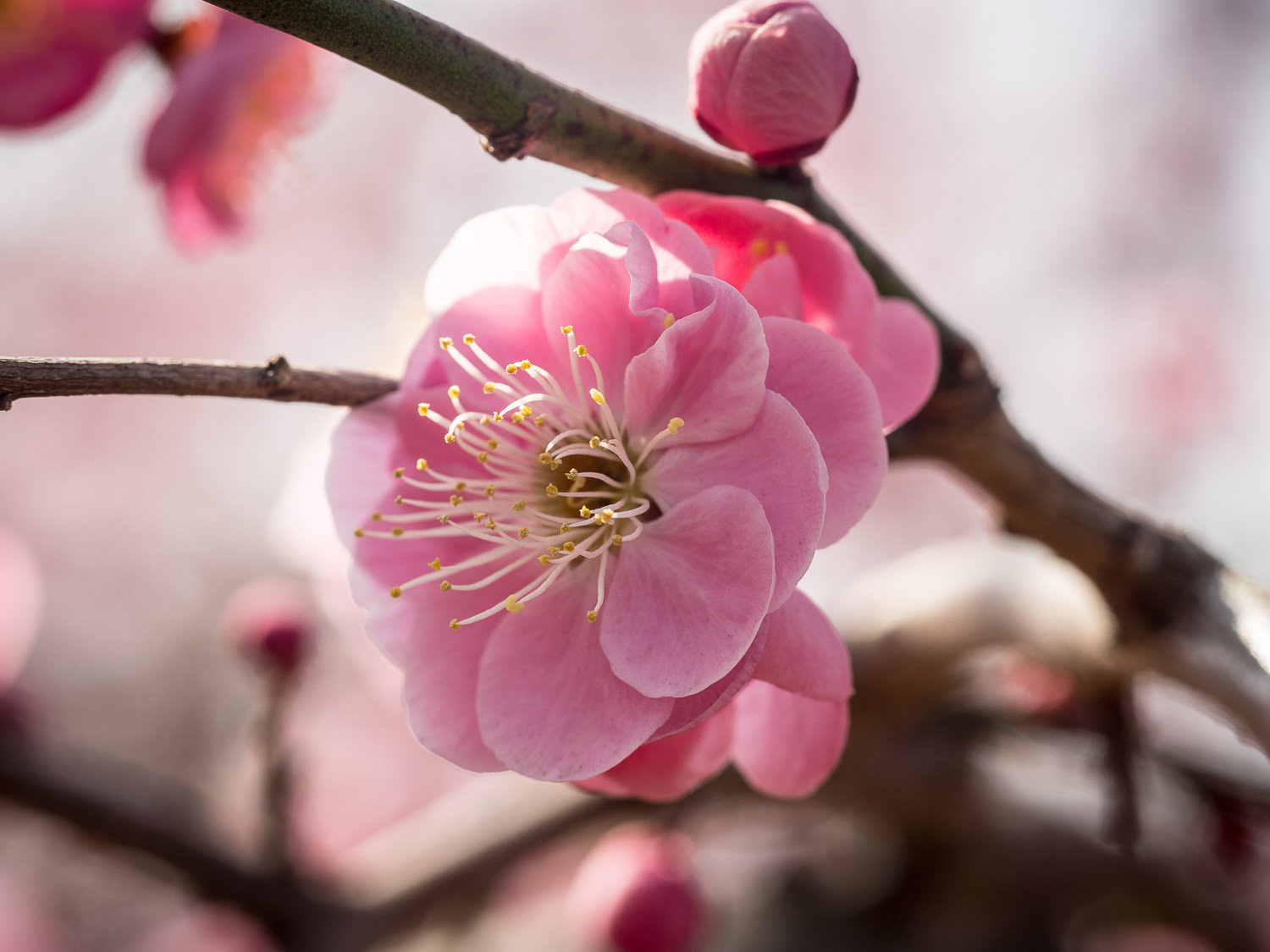 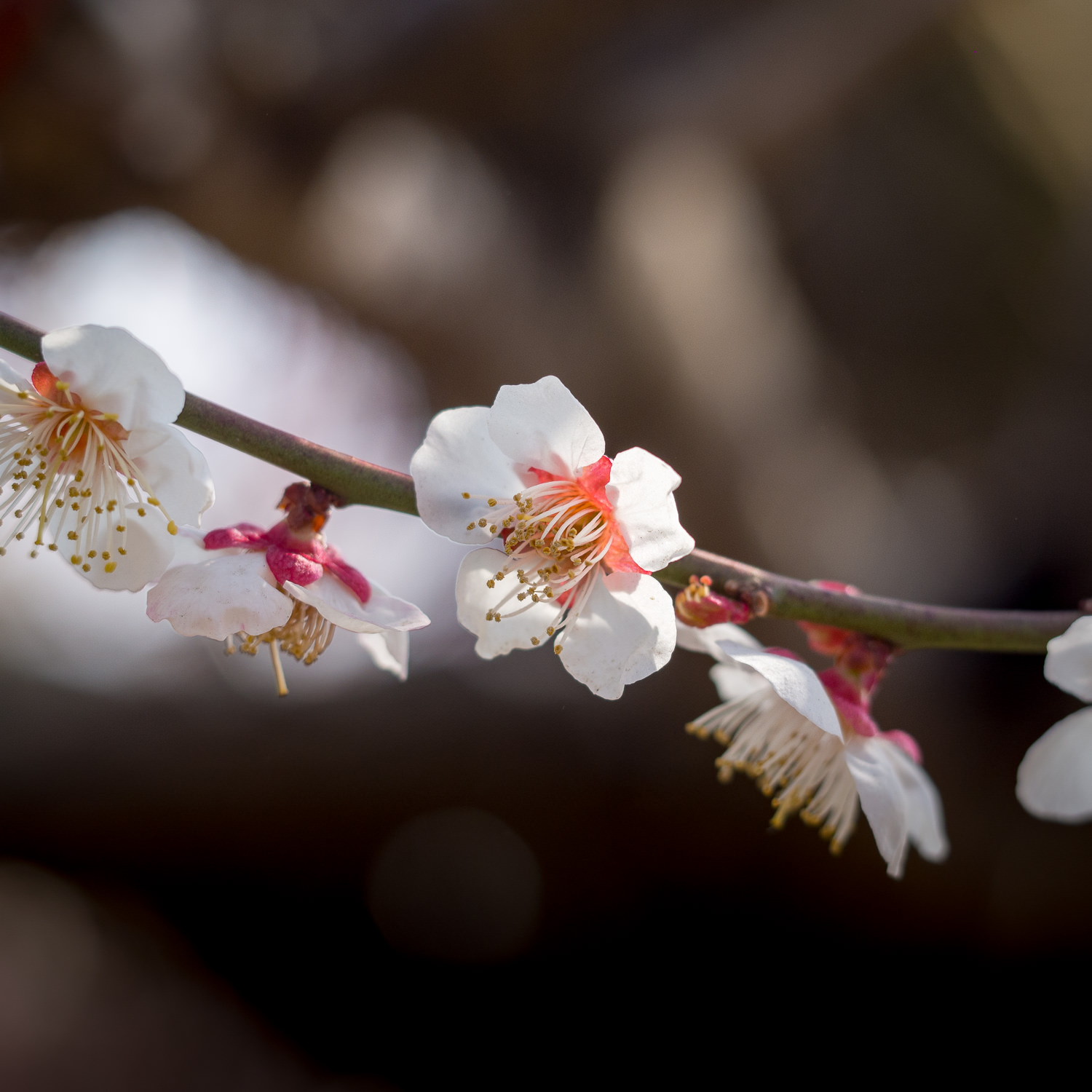 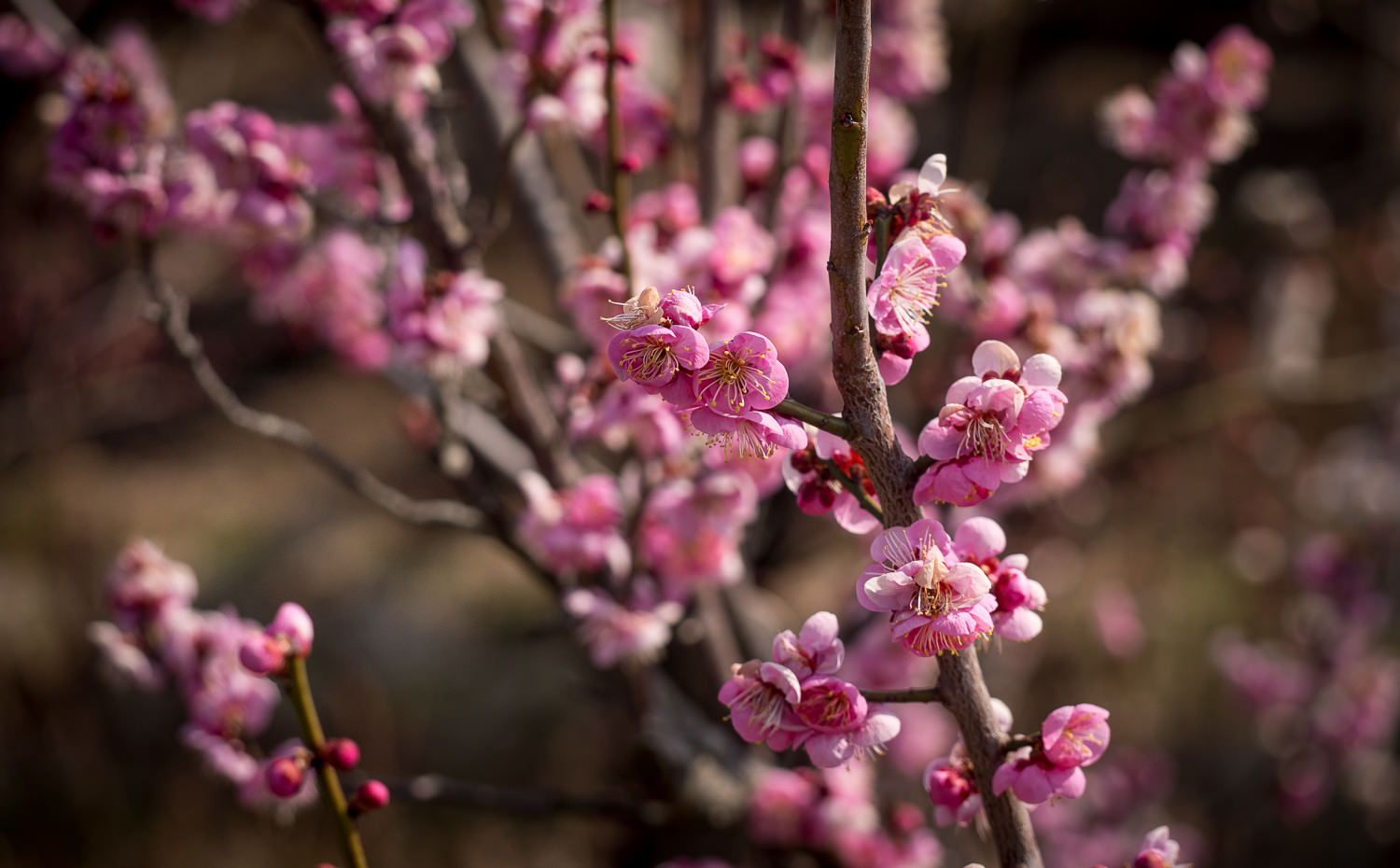 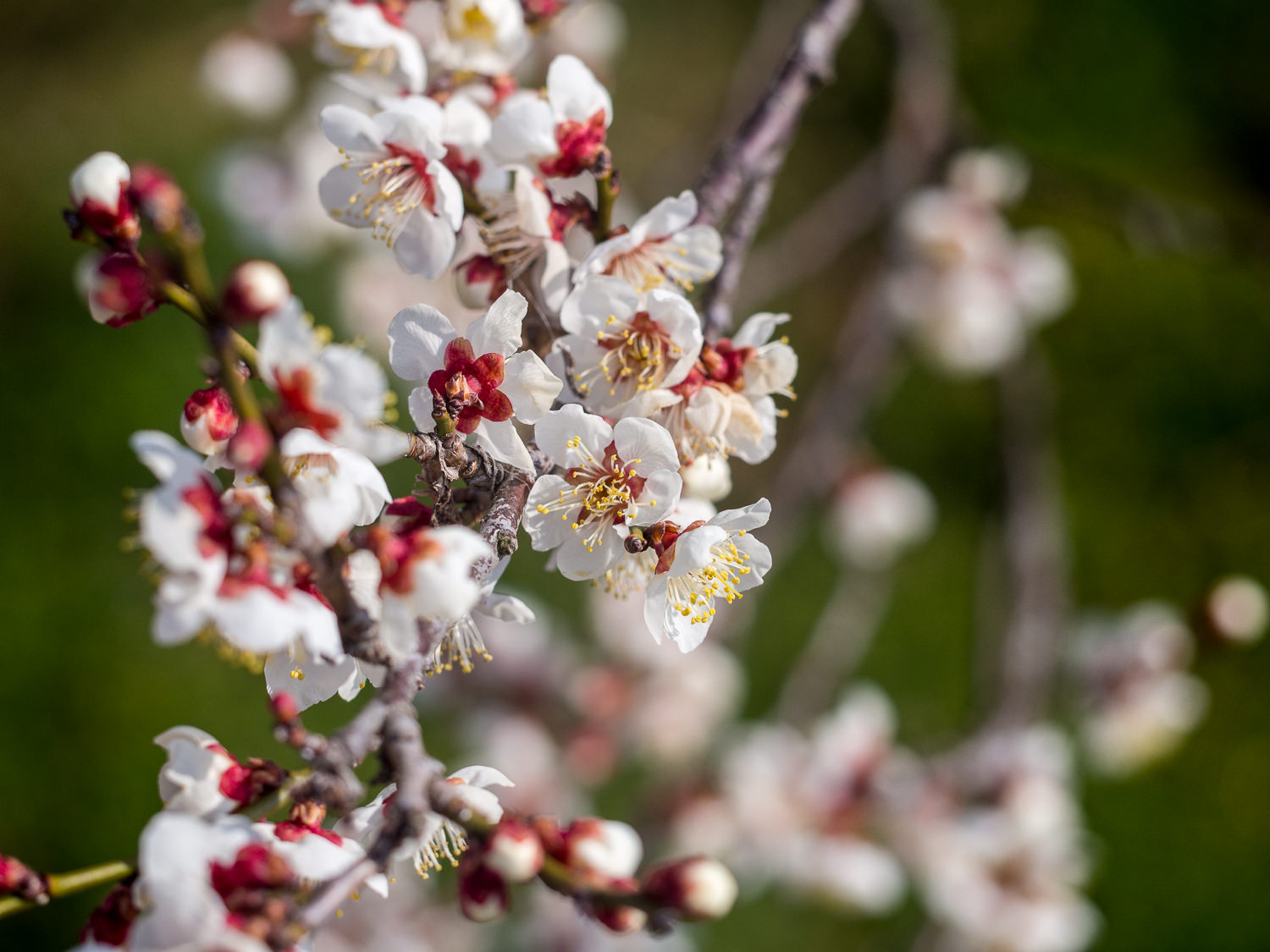 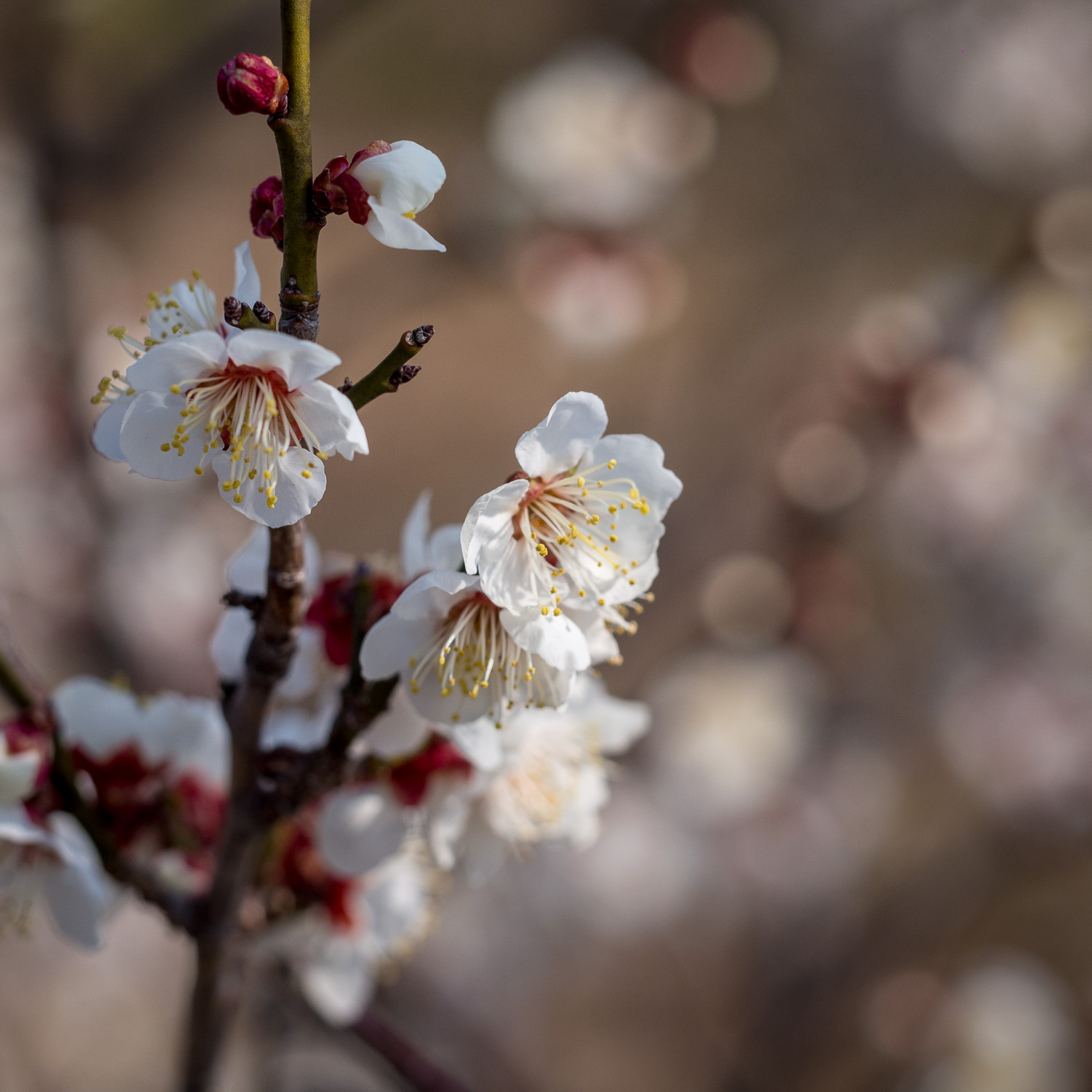 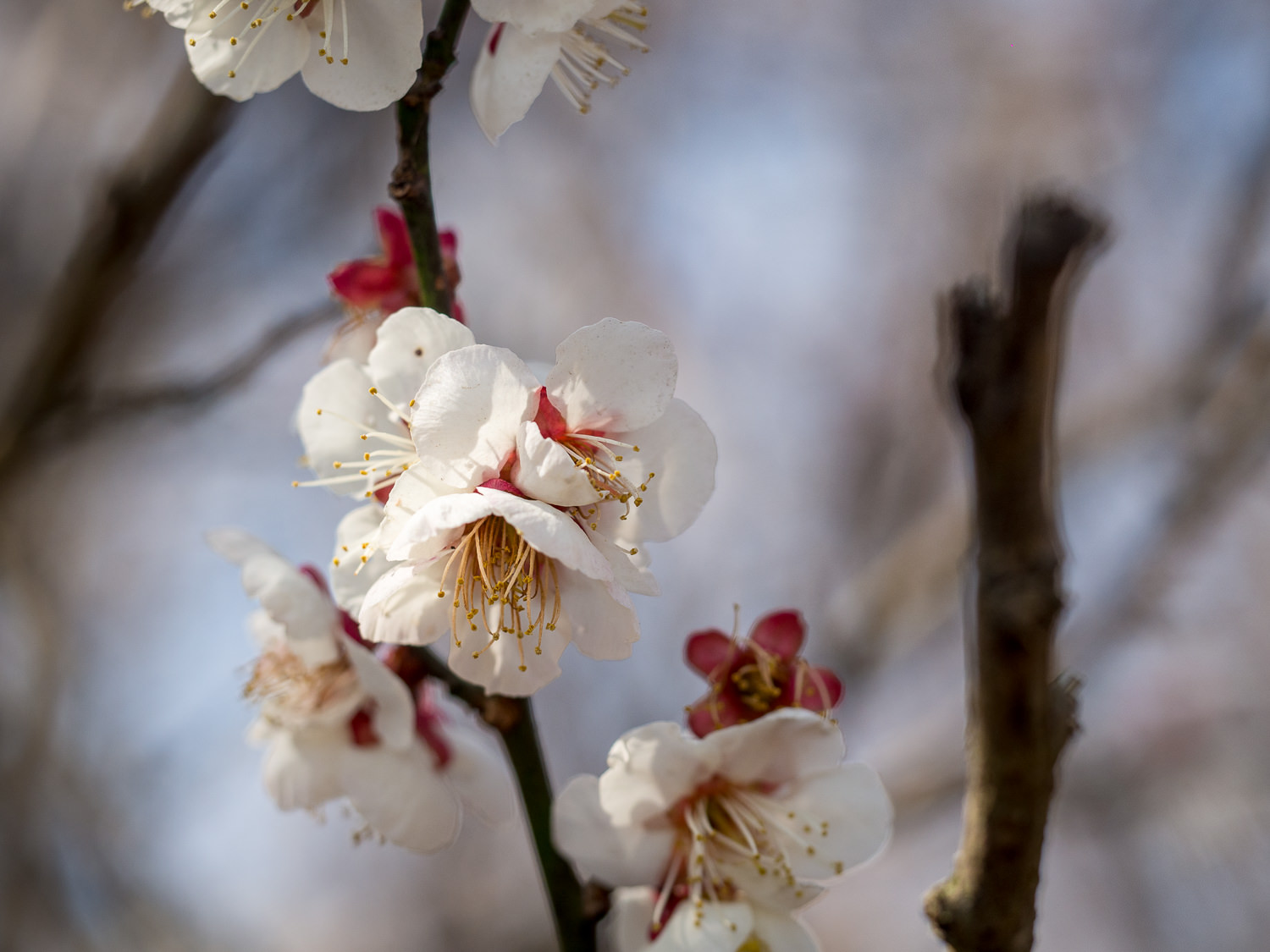 Admit it, for the untrained eyes, they look like Sakura flowers ain't it?