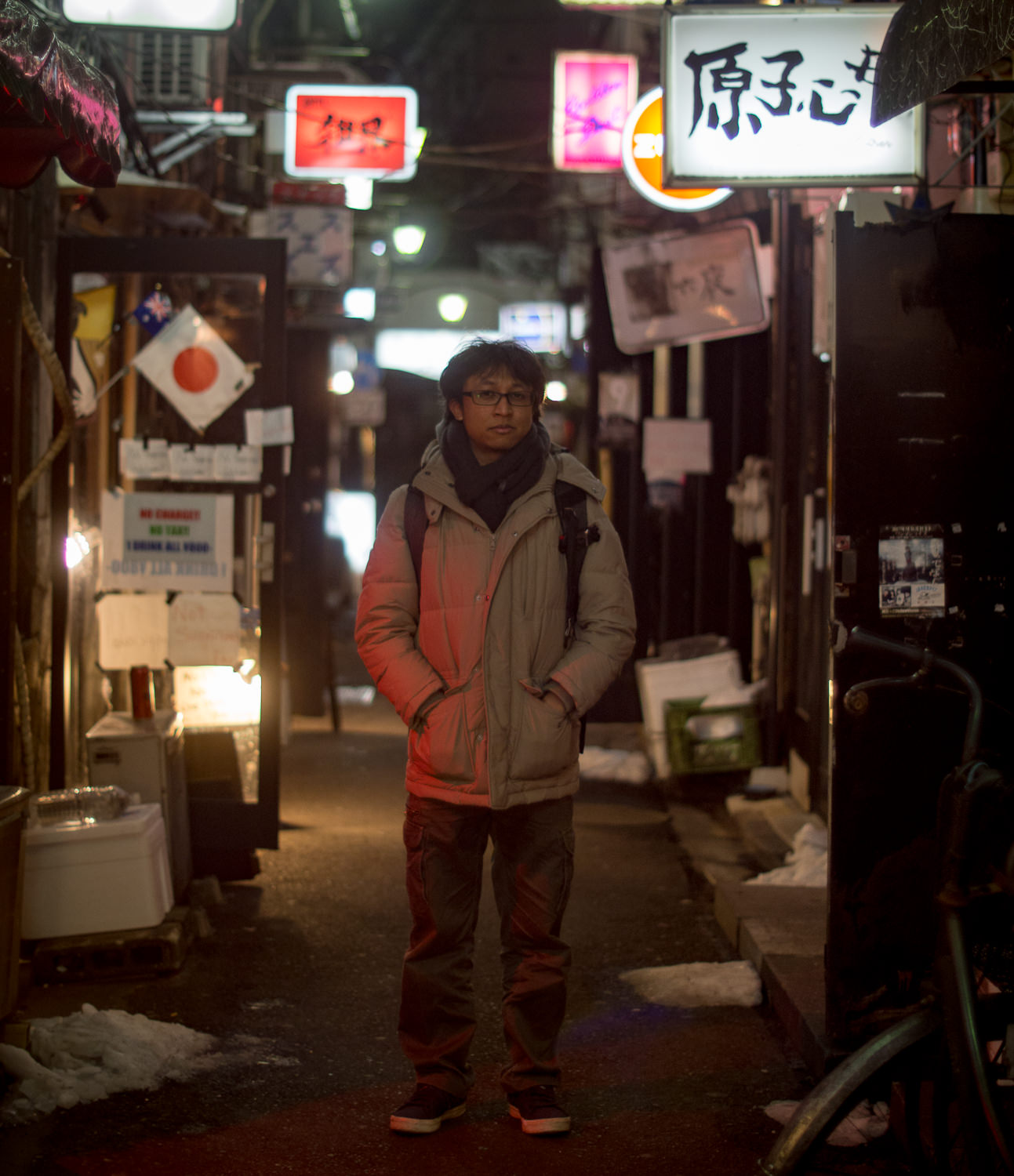 Haven't cut my hair for more than 3 months.

Two years into the 3-series.

Am I feeling old yet? Yes, in a weird way, and I'm not really a fan of it. Thankfully, I am nowhere around the "I am too old for this shit" yet. Thankfully.

Last year alone, 13 of my friends got themselves married (plus one cousin). That's two digits. Yes folks, I've reached the era where the number of friends getting married in a year has reached double digits. That's more marriages than months in a year.

Originally, the tone of this post is a lot more negative, but eh, let's talk about the cool stuff that happened in 2017. YEAH! Let's do this.

I met Nobuo Uematsu, in the flesh. Auw yeah, this is even bigger than meeting Maaya Sakamoto live (because I only get to see her from metres away). That was two months ago, and I'm still not over it. 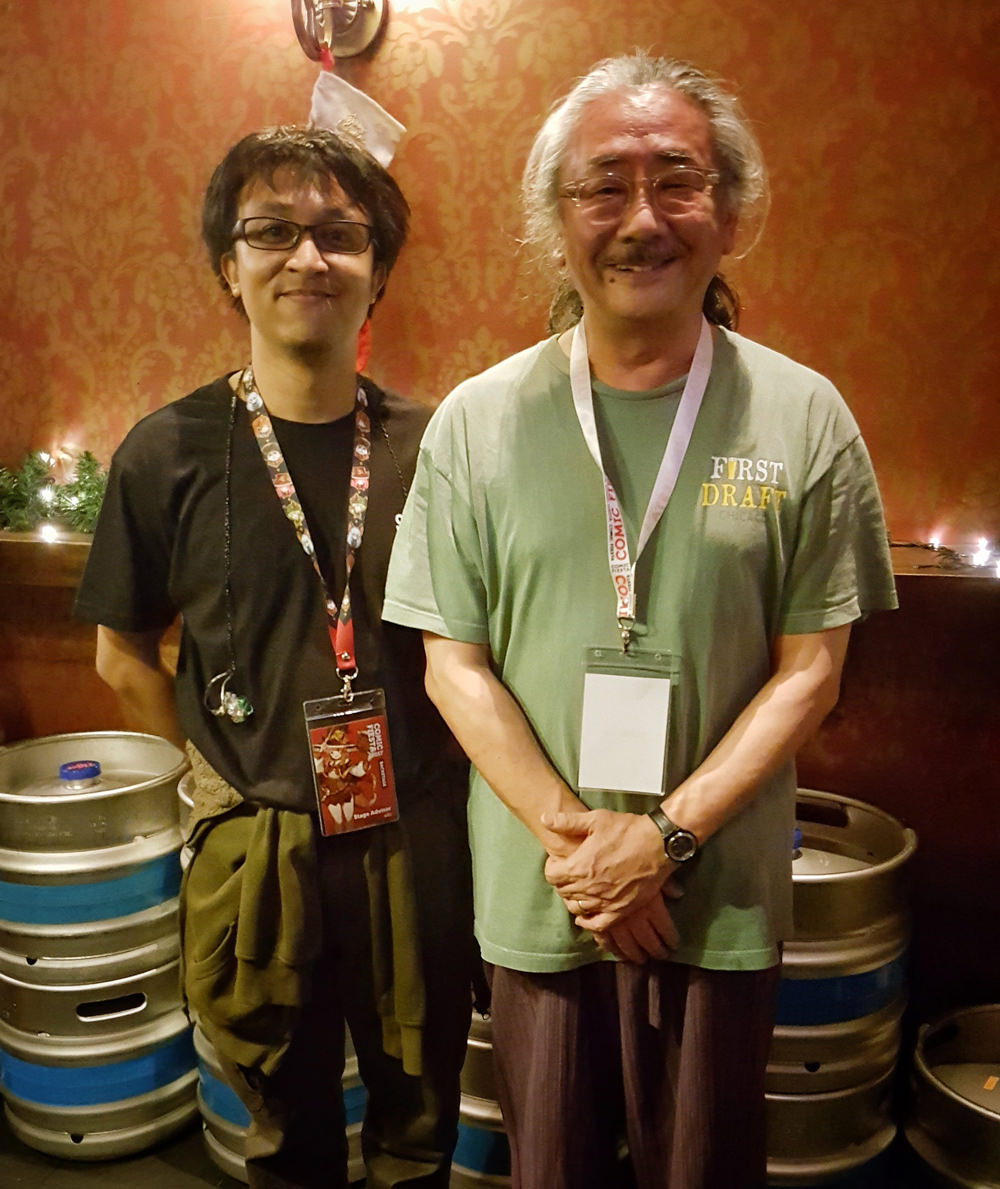 ...crap, I can't think of much awesome things that happened last year.

Hmm, maybe I shouldn't have deleted that original draft of negativity. Damn.

What do I hope for the year? Wait, no, not "hope", but "do". Hope has been pretty much unreliable, so I'll do my best to take matters into my own hands.

I wanna see more of Japan, and travel to more ACG conventions outside of Japan and Malaysia. I went to Anime Expo last year, and it was a mind opening experience. It was my first time in the States too. (I should definitely write a blog post my visit to the States)

Maybe ACGHK in Hong Kong this year? Never been to Hong Kong before, and I think it's a good opportunity to find my Hong Kong friends at their locale.

Comic Fiesta last year sets another record, and I'll do my best to push it further as usual this year. I already have cool plans for both the volunteers and the stage team, and I can't wait lay out the proposal of next tier awesomeness. 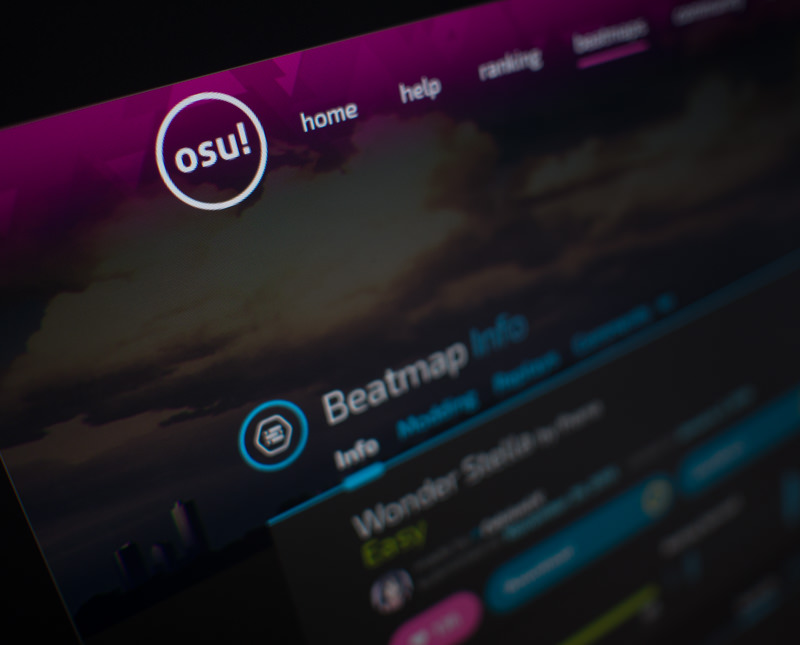 My daytime job as osu! Designer has been doing fine as usual, however, things went slightly different that I predicted.

By the end of last year, I thought that my workload would be significantly reduced as our current project is nearing it's completion; thinking that I would just be focusing on minor fixes and polish everything till it shines. Also, start taking freelance work too as I would love to flex my creative muscles on a different projects.

BUT NOOOO. NOOOO. I JUST HAD TO HATE EVERYTHING I WORKED ON.

Man, I have thing weird thing where I start to hate on the things that I've created in the past. I just can't stop working on things to make things better. For this... the entire team usually screams "OH GOD, HE'S CHANGING EVERYTHING AGAIN".

I feel bad for my colleagues.

So yeah, I'm back to being busy as shit again when it comes to work now. It's even haunting me to sleep now. Occasionally, I would wake up in the middle of the night and go "OMG, STOP THINKING ABOUT WORK. LET ME SLEEP", because I was too afraid that I might forget all the cool ideas that I conceived in head.

But in short, work is fine. I love my work. I love having things to do. 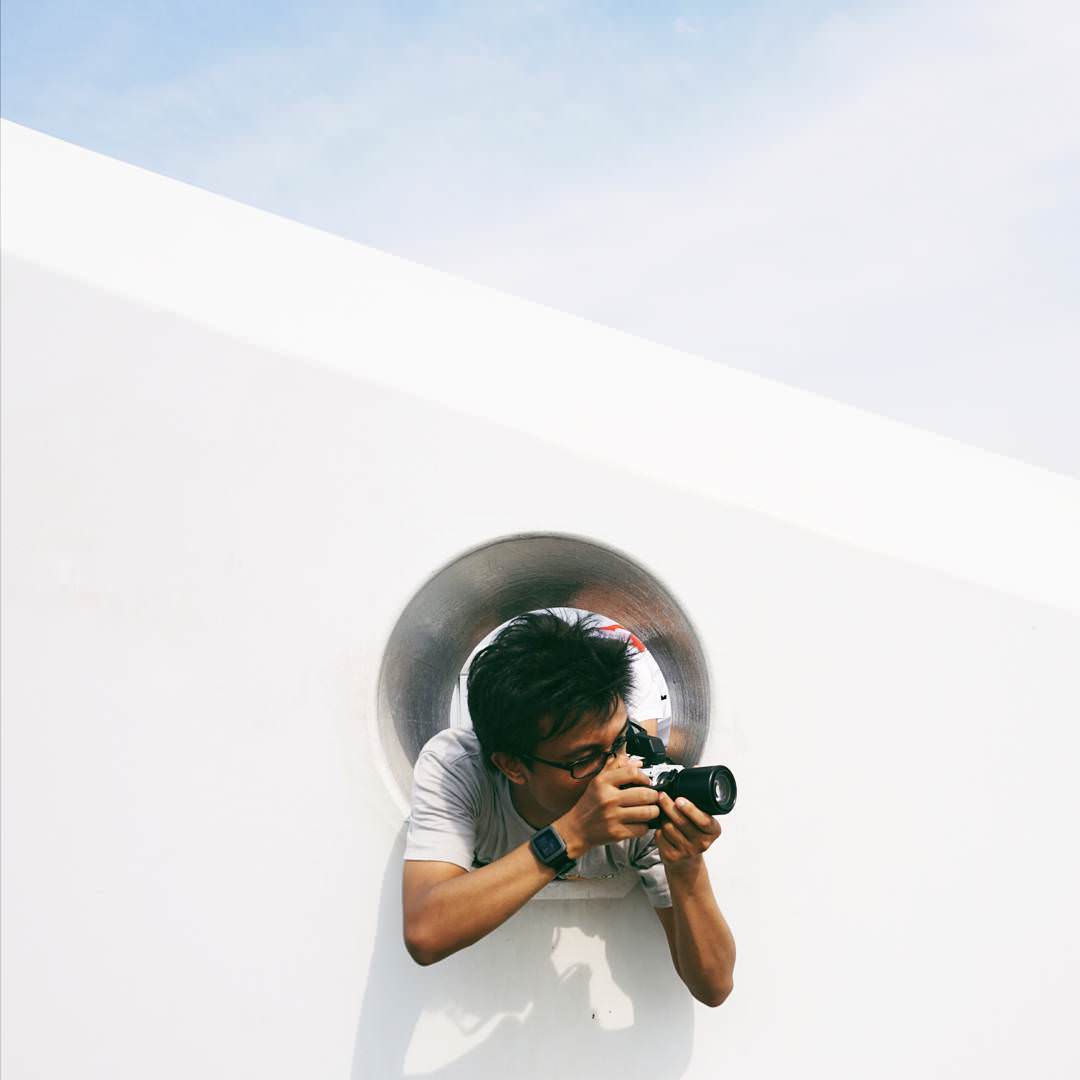 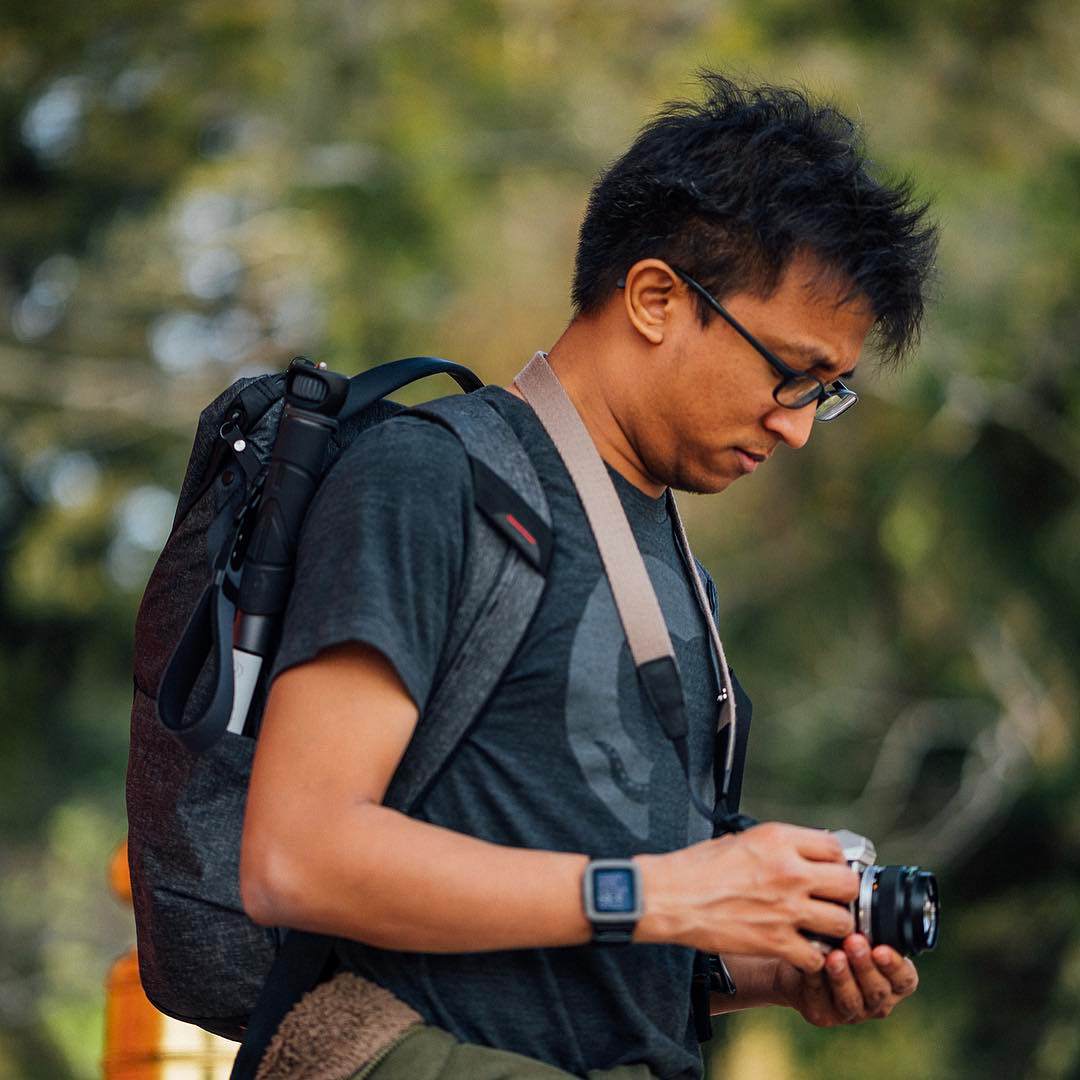 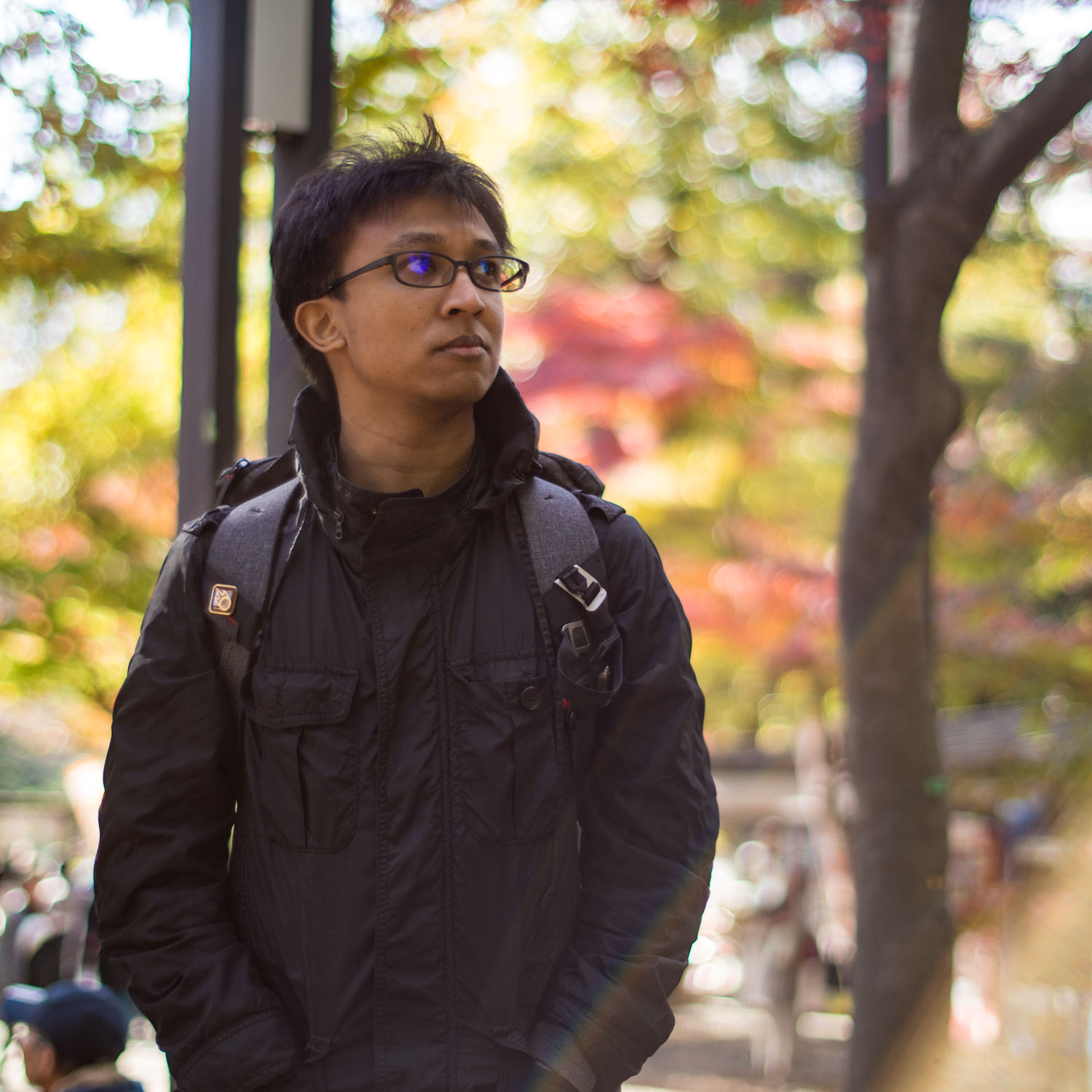 I never missed a single Instameet last year for reasons that you might not expect: I use it as an excuse to get out of house and shoot photo. And of course, meet new friends. And oh hey, I won a neat gift for not missing one too. That's kinda cool.

Instameet posts has definitely dominated this blog; although mostly just pictures. I'll do my best to write more for the coming instameets. Occasionally, when I'm free, I'll revisit my old blog posts and update it with more content.

Do I consider my photos great? Nah, at best above average no matter what other said about it. Just like my work, I tend to find my work odd after a while, and strive to do better.

Taking photographs has always been a thing for me ever since I was a kid. I use it as means to escape from my daily routine. Every time I go out on photoshoots, it keeps me at peace. However, it's something that I strictly keep as a hobby. I do my best to not spend much on photography gears, hence still using my trusty m4/3 camera for a very long time, no matter how tempting a full frame camera is. For now.

I hope Sony isn't planning on releasing a7 Mark III this year D:

I rarely do my own photowalks last year, for reason that I'm not comfortable on sharing yet. But hopefully, that'll change this year.

If you're in town and up for photowalks, hit me up and let's shoot some stuff.

If you're in town and up for just a meetup, I'm totally game for that too. We'll hit some random hipster cafe and talk on random things till they chase us out.

I have to thank the noisy bunch on Discord, keeping me alive at night, making life a lot less lonely. Seriously, without these people making noise at night, I would go mad. So, the peeps of 'No Pants Friday', thank you for all the noisy nights.

I don't think I'll be able to game as much as I used to this year. I'll still be on FFXIV. Still trying to finish Persona 5. And now playing Monster Hunter World; even bought a PS4 Pro just for this. But I have my own projects that I still working on, and I would love to focus more time on it.

My life long project that I've been working on ever since I was 11 is getting a lot more attention by me at least. Made myself to work and review it every Friday, just to force myself to work on it. 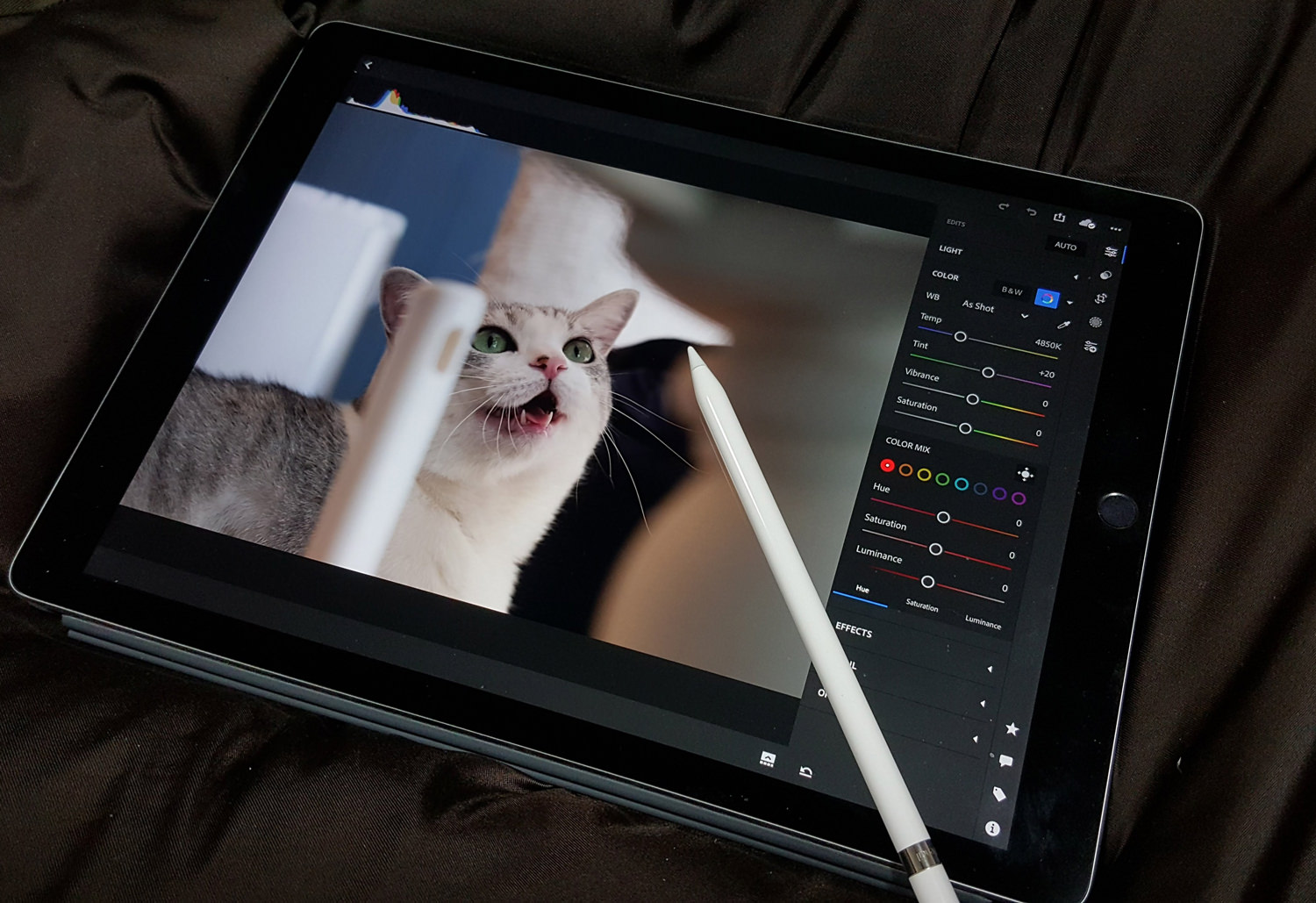 Also, for my 32nd Birthday, gifted myself a new 12.9" iPad Pro 256GB, complete with the Apple Pencil. Man, this thing is HUGE. Big toys for big boys, I guess? Oh, the pencil, is THE BEST tablet input device I've ever used in my entire life.

Planning the iPad Pro mostly for Lightroom. I wanna go outside, and process my photos at some hipster coffee shops around Tokyo.

Also, I think I wanna try taking notes digitally. I'm a heavy paper notebook user when it comes to drafting any ideas. It aligns well with my obsession with stationery. But, yeah, let's try digital. Why not?

I lost my passion in drawing somewhere during my university days; I ain't great in the first place. Maybe I should start drawing again, slowly.

And lastly, I really hope I do find someone this year. Or someone find me this year, coz that would be a lot cooler.

I can be dense, as demonstrated in my life before on how I missed few opportunities back then just because I couldn't read the signals. Twice. Girls, seriously, if you liked someone, forget about dropping hints. We guys can be dense as a planet's core. It would be super if you just plain make it clear.

Happy Birthday to me! and my dad who shares the same birthdate as me. COZ WE COOL LIKE THAT. 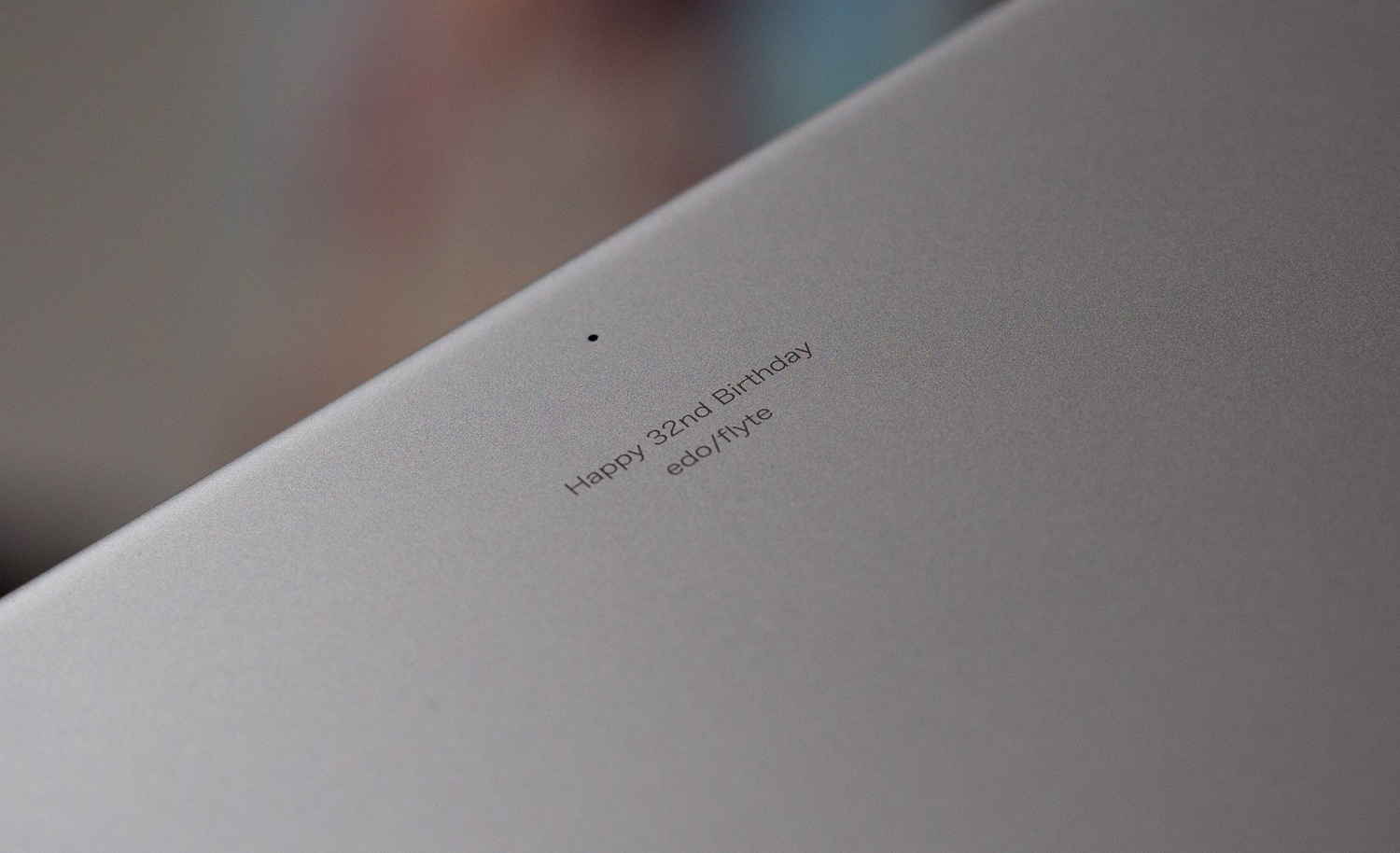