We went...to a shopping complex, in Tachikawa.

..okay, maybe Venus Fort and Diver City in Odaiba. Still, I rarely go to any shopping complexes in Japan. 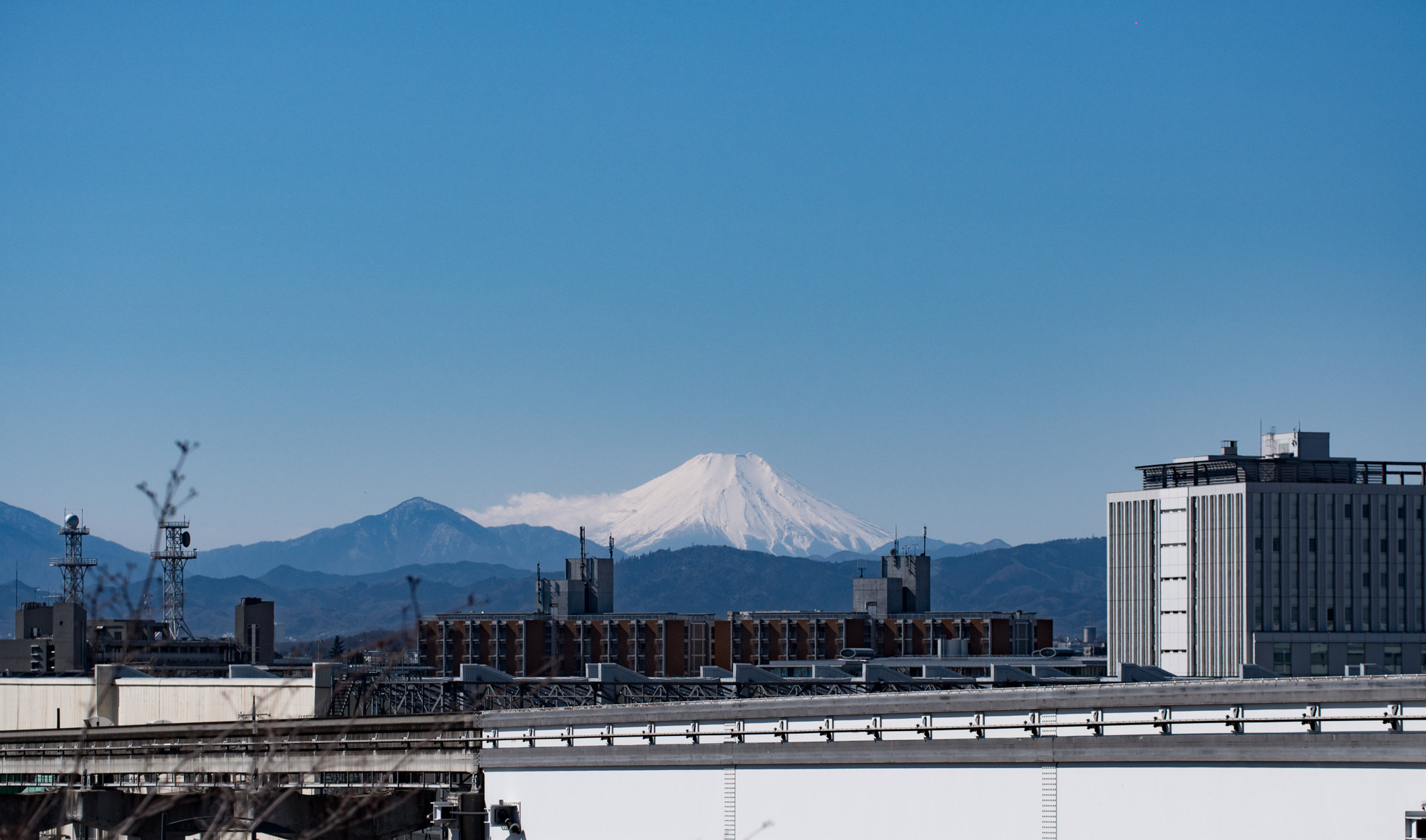 There was nothing much to talk about this particular instameet. We walked around. Then shoot around. It's the usual fun. I'll just drop the pics which I think was nice here: 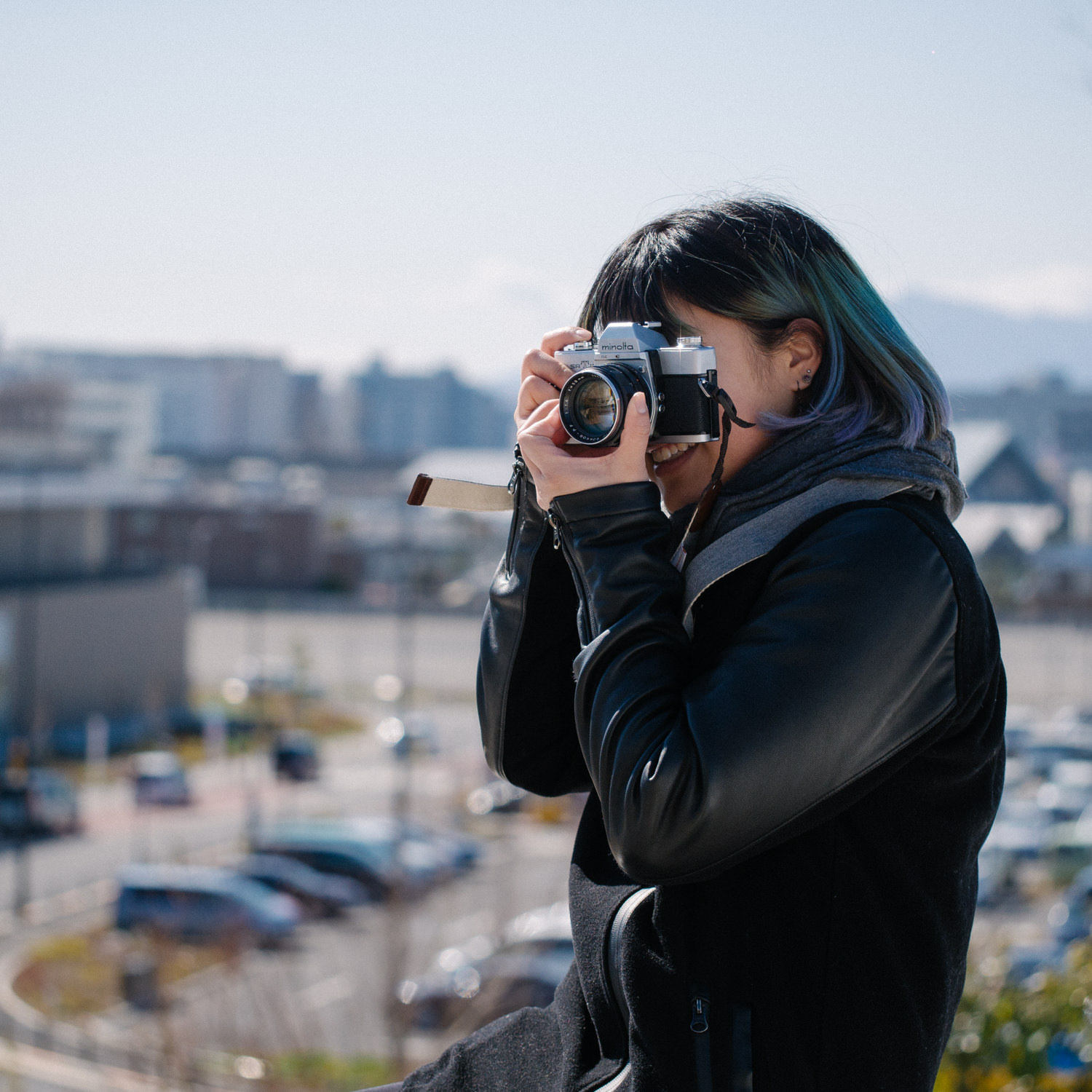 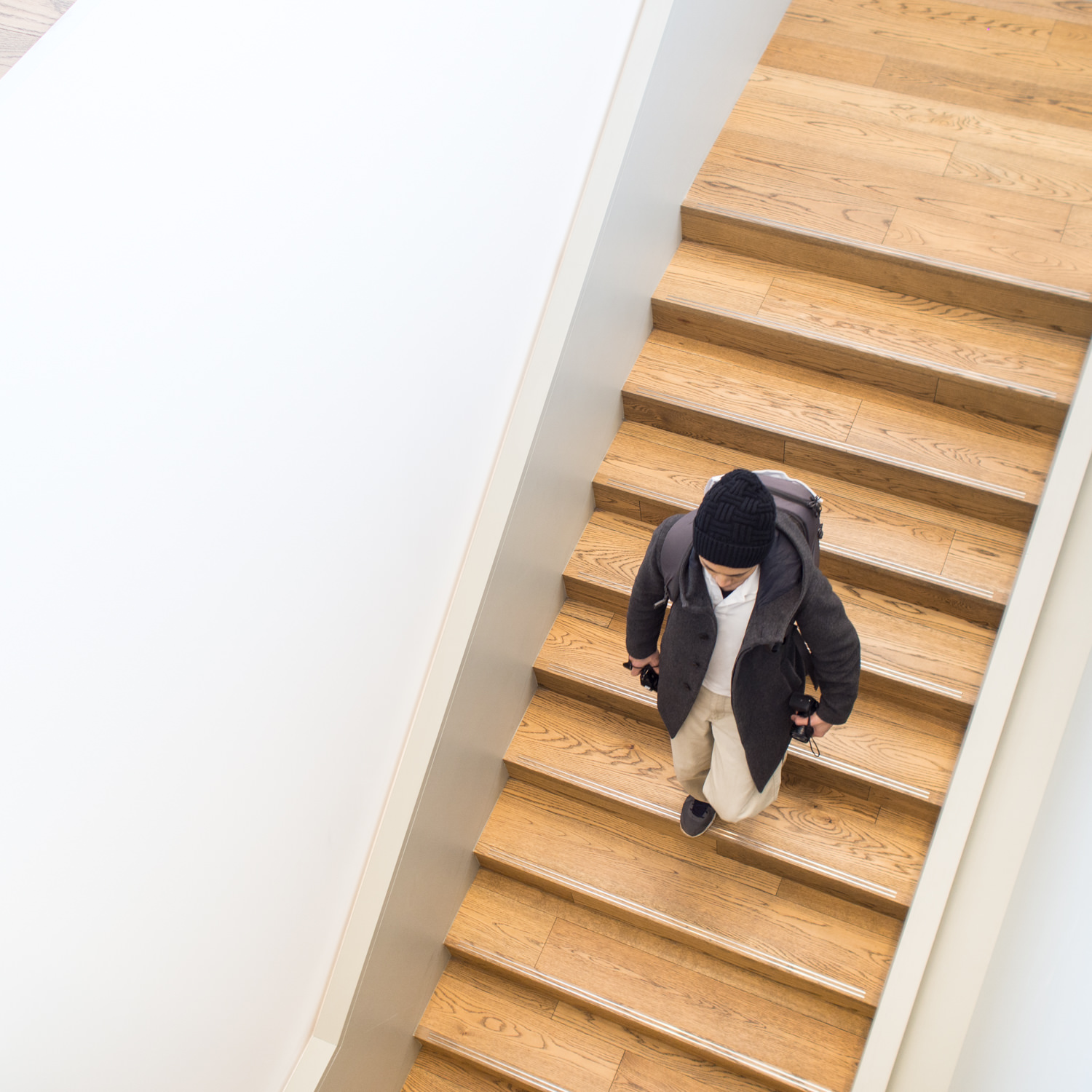 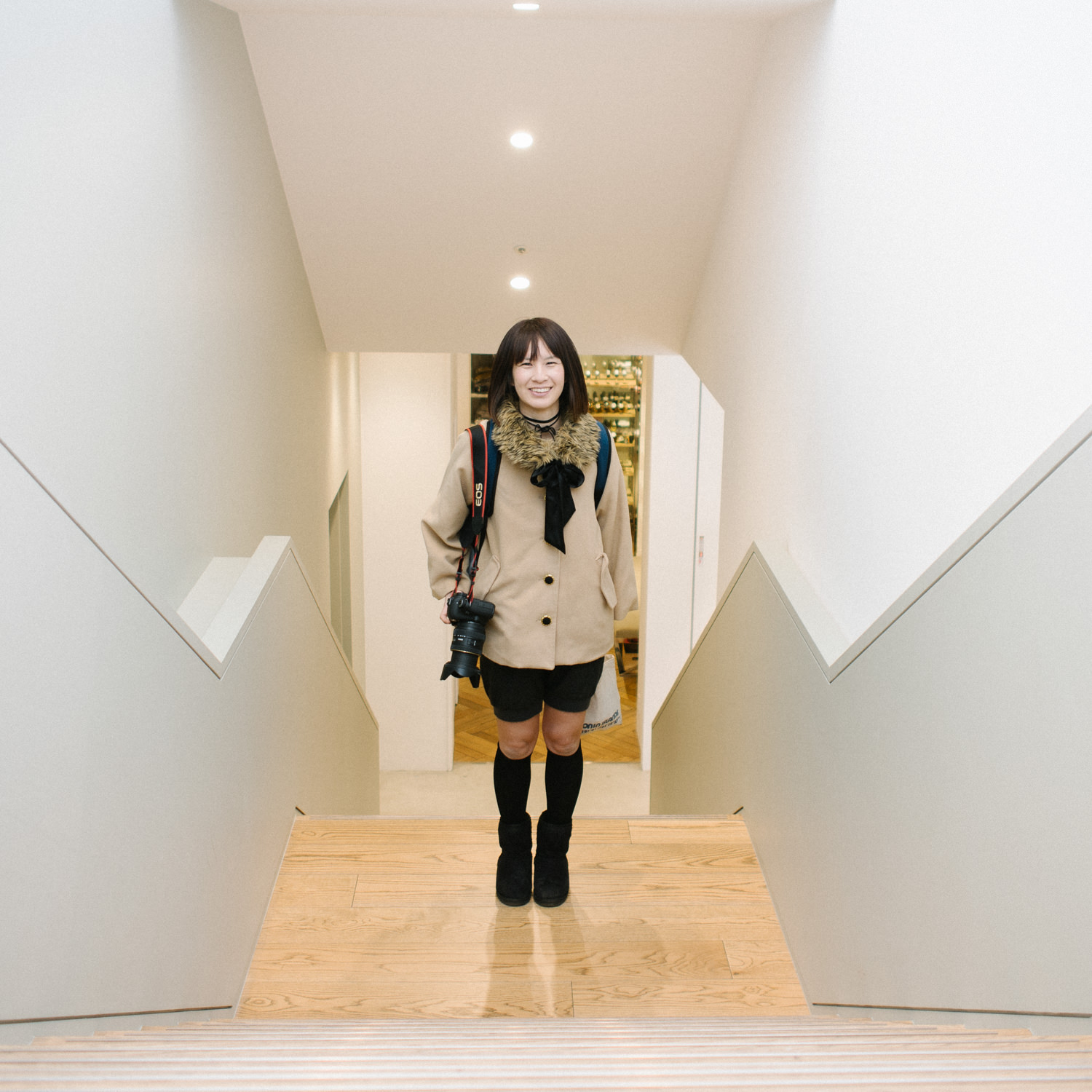 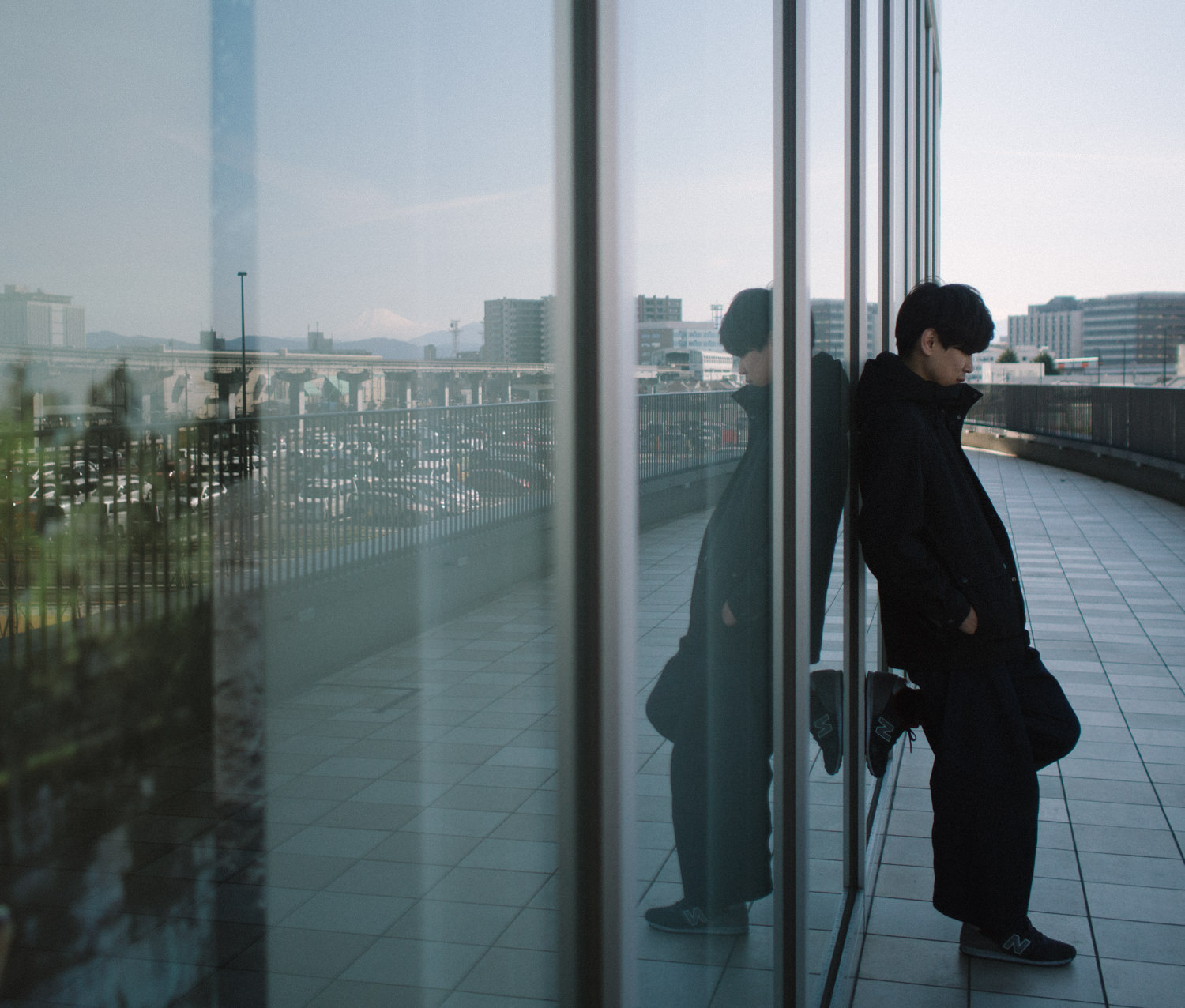 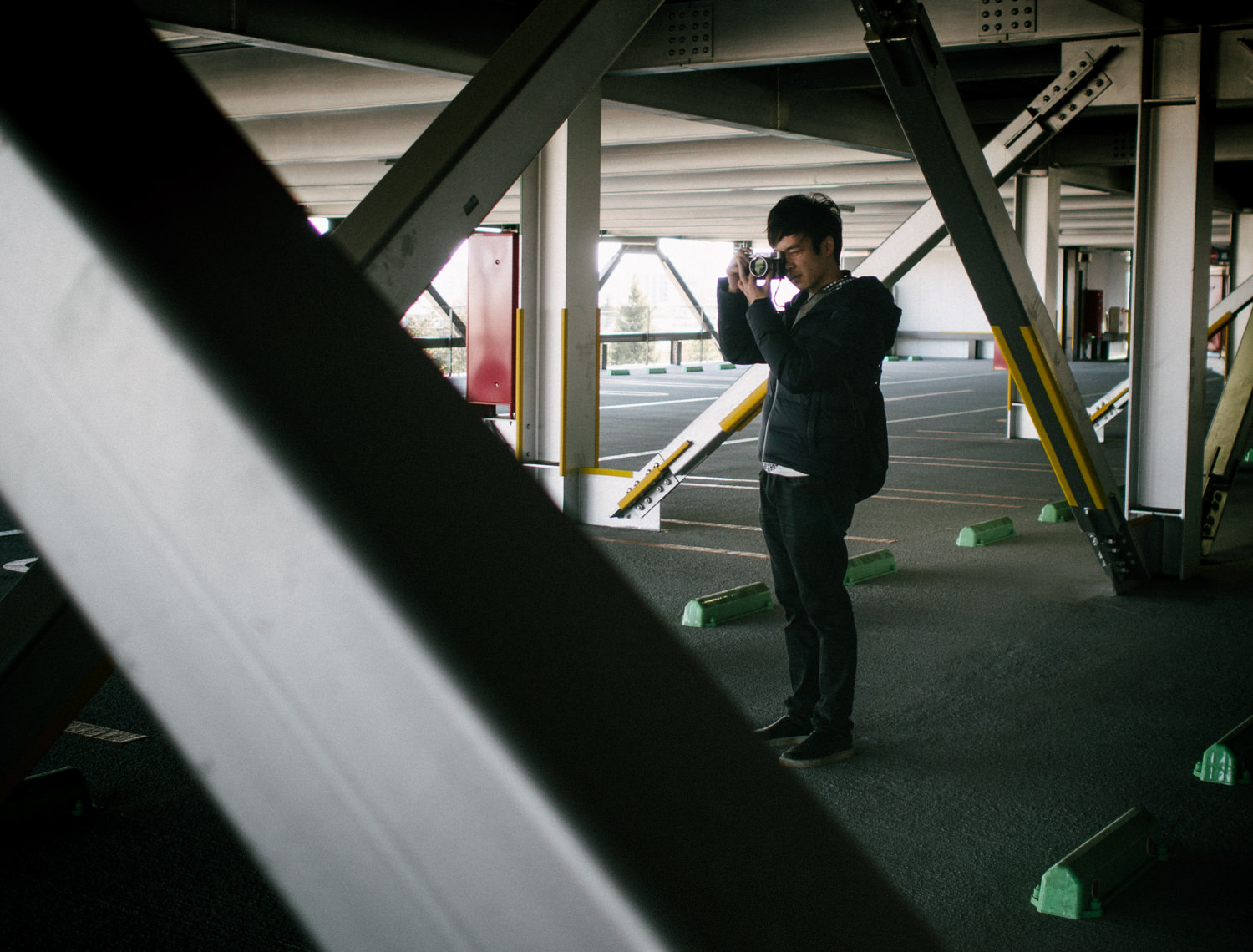 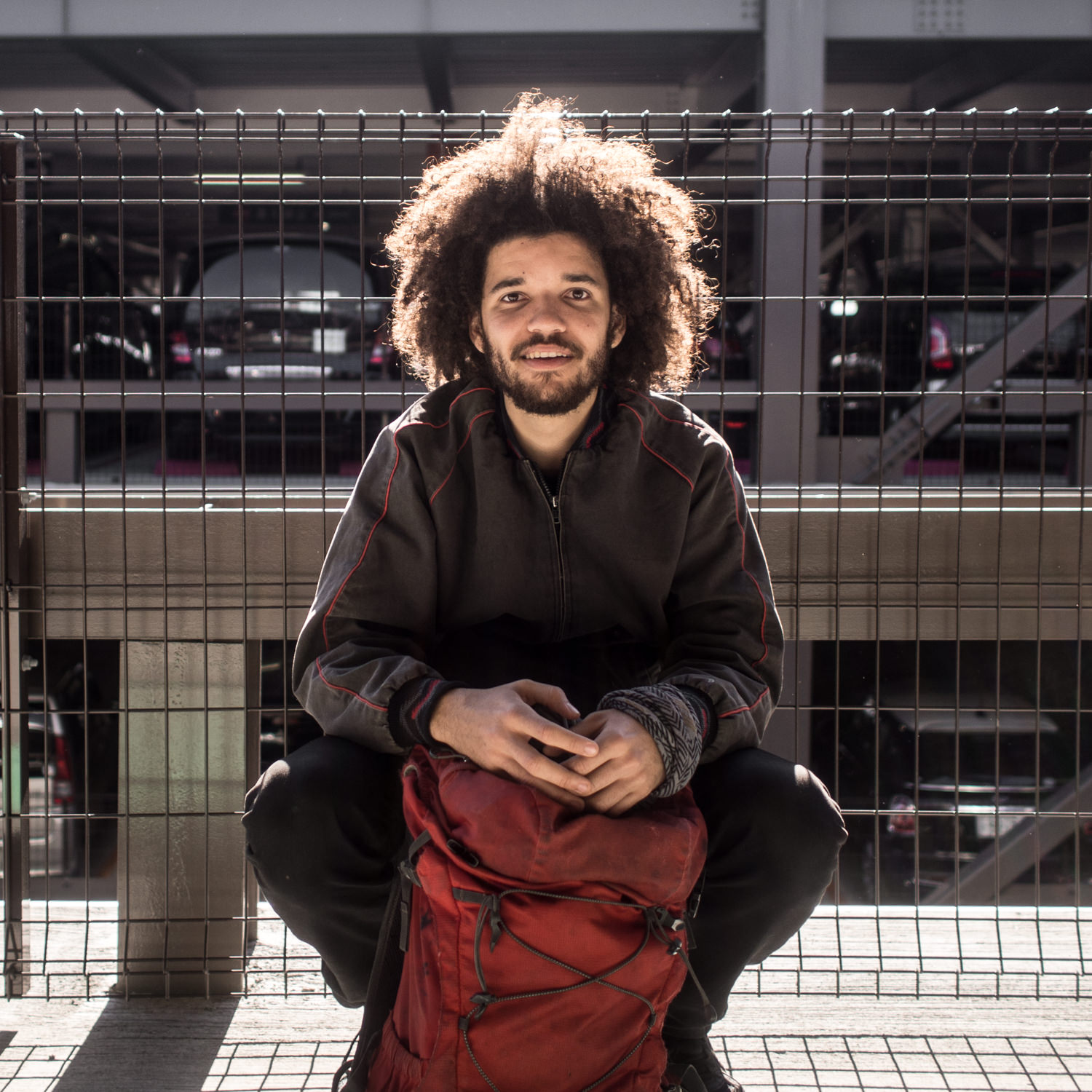 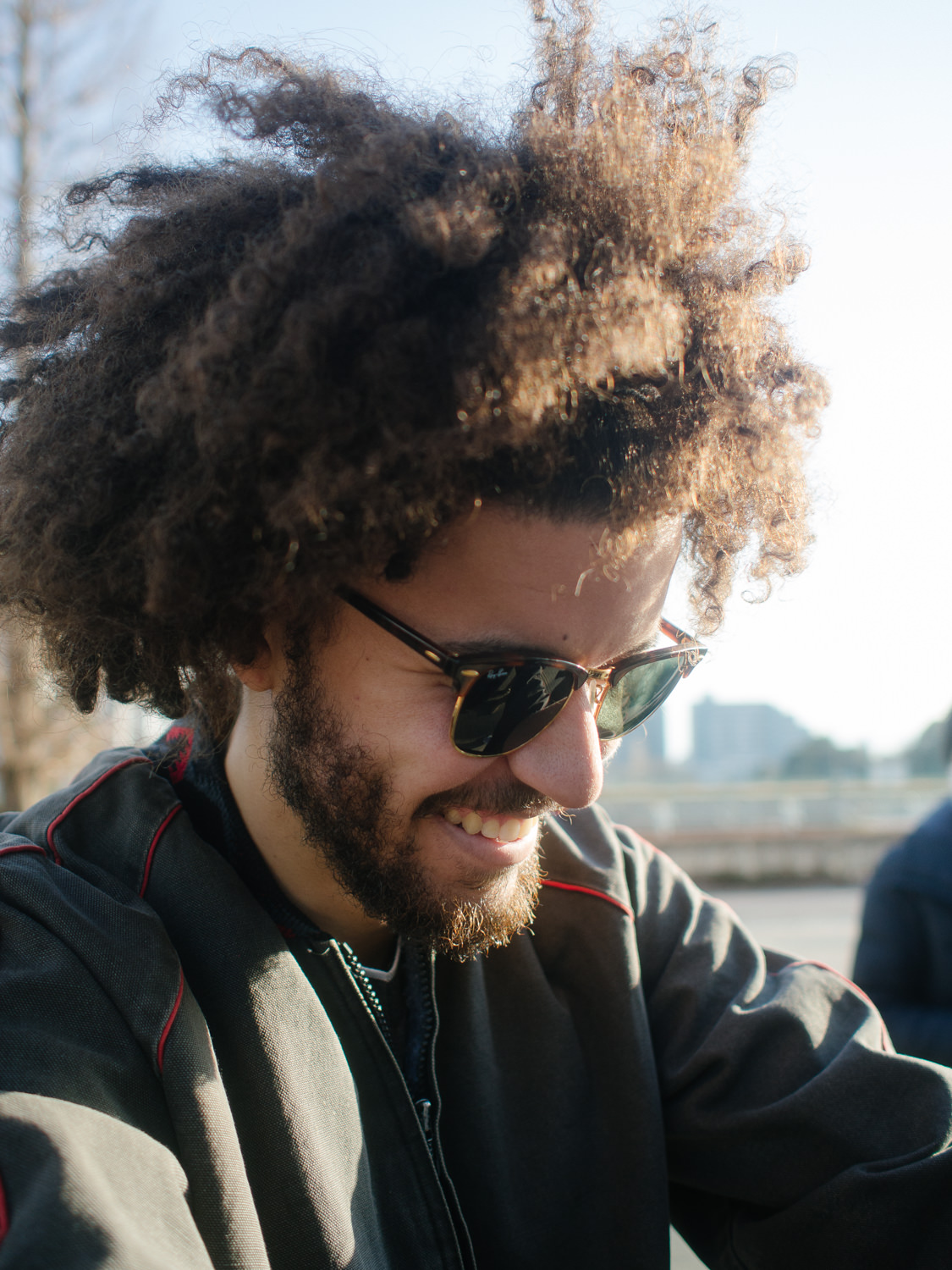 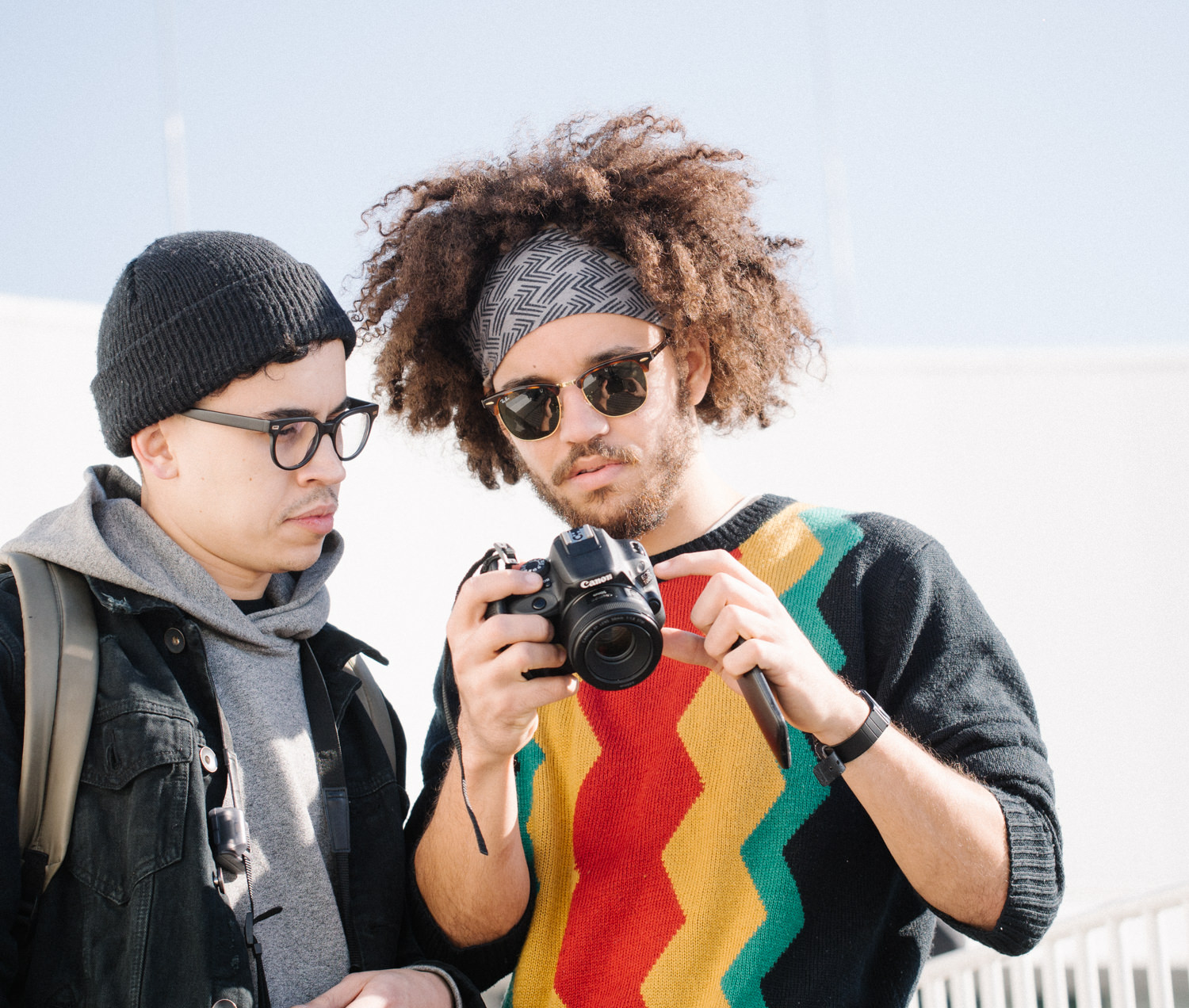 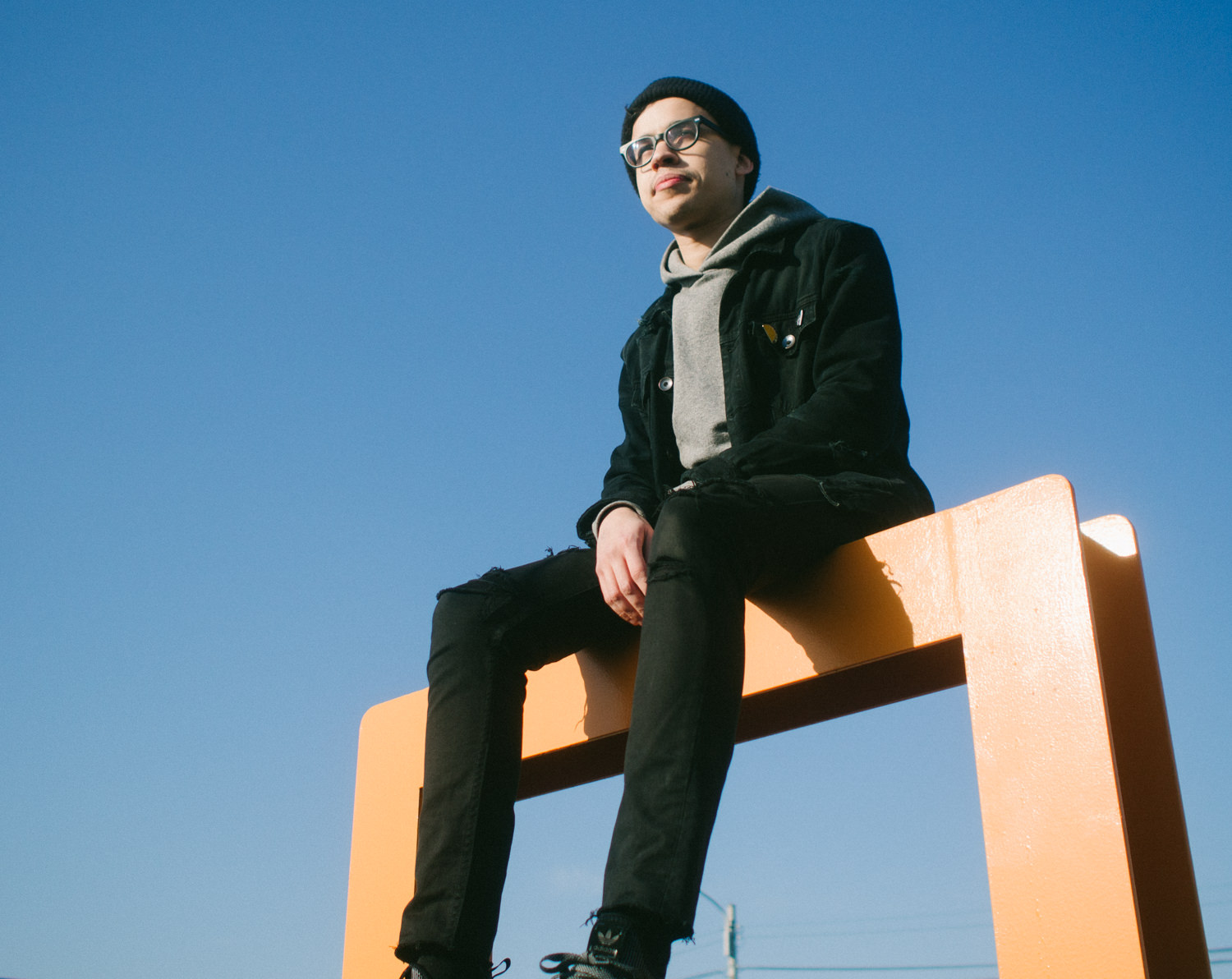 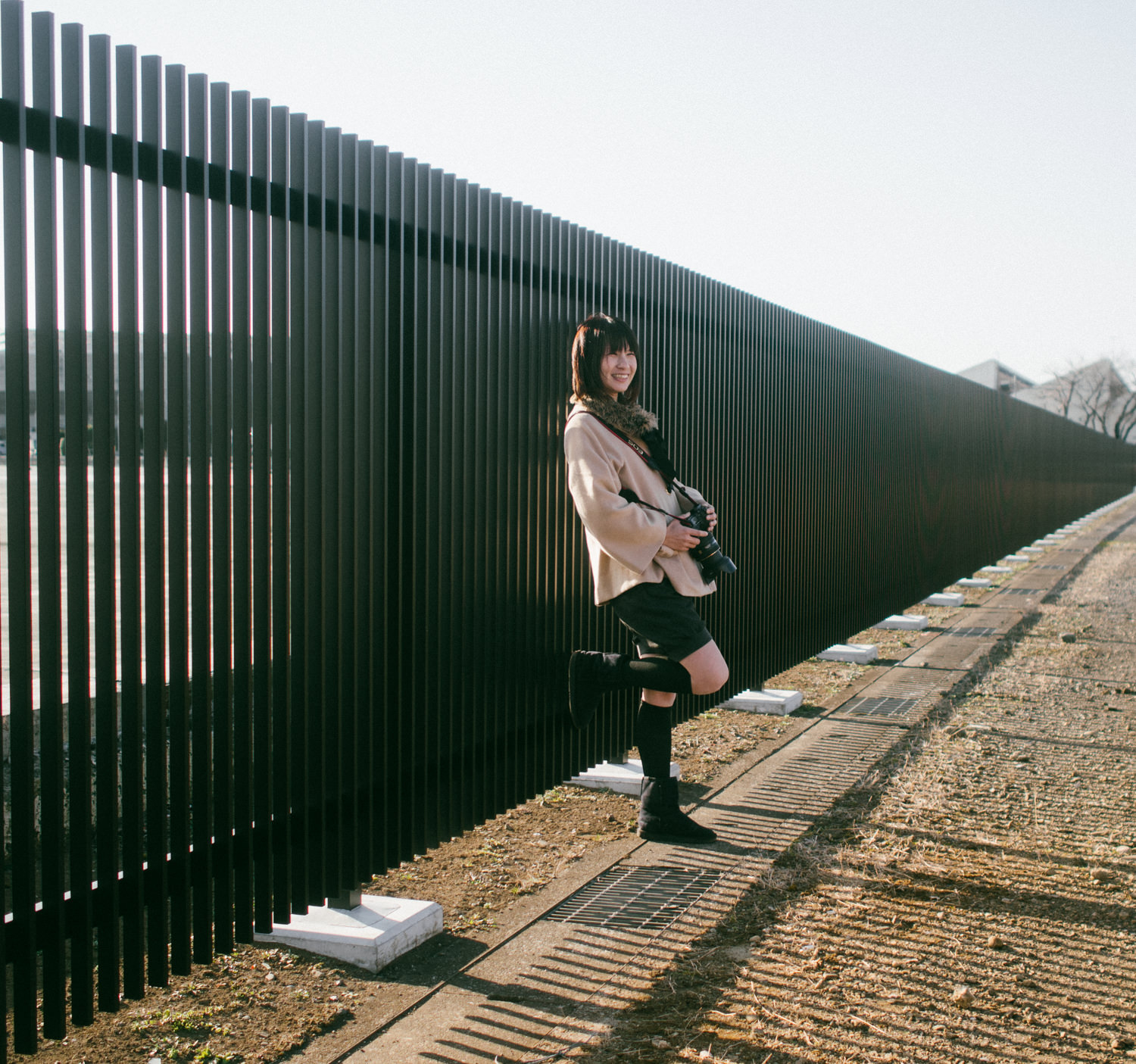 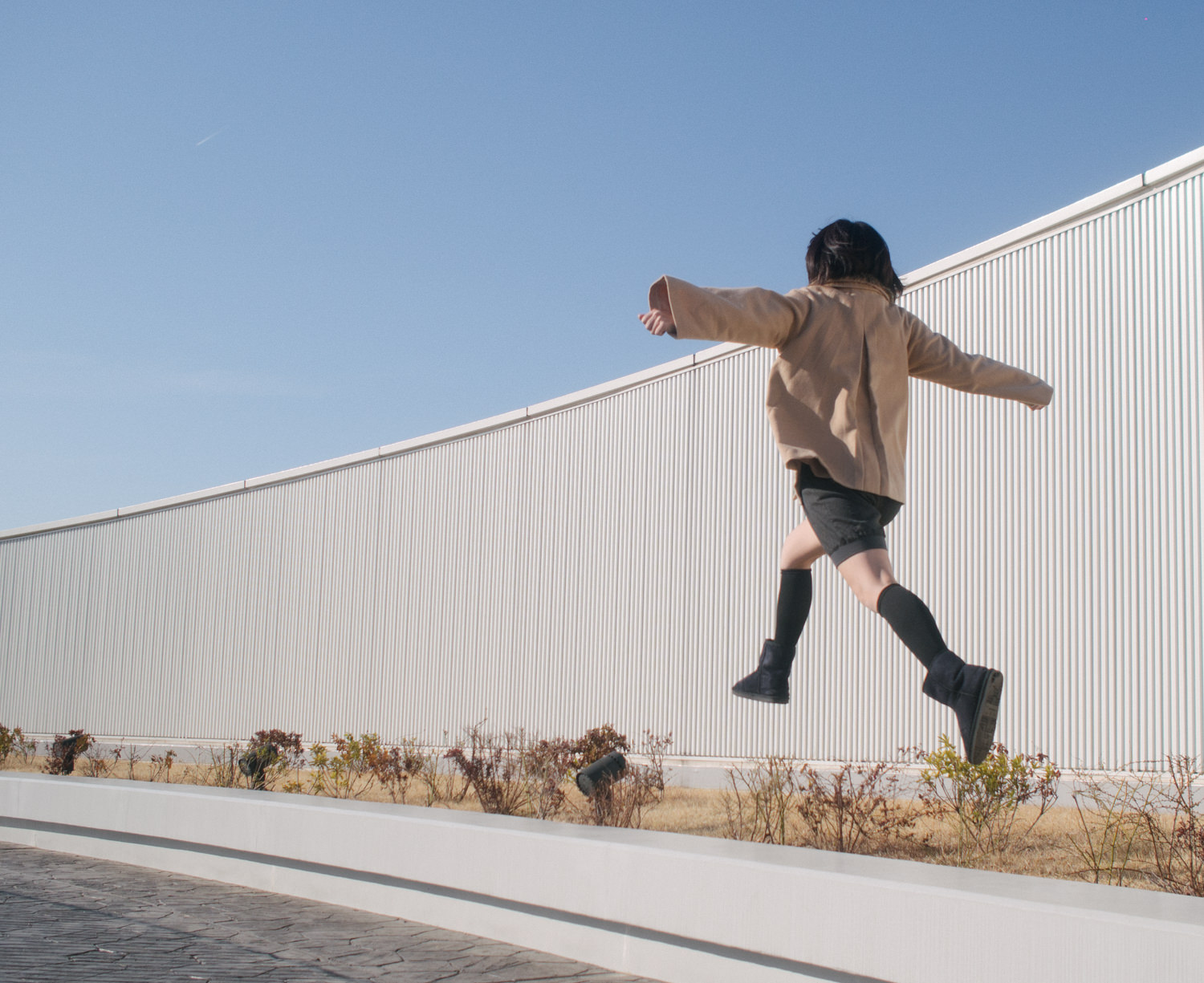 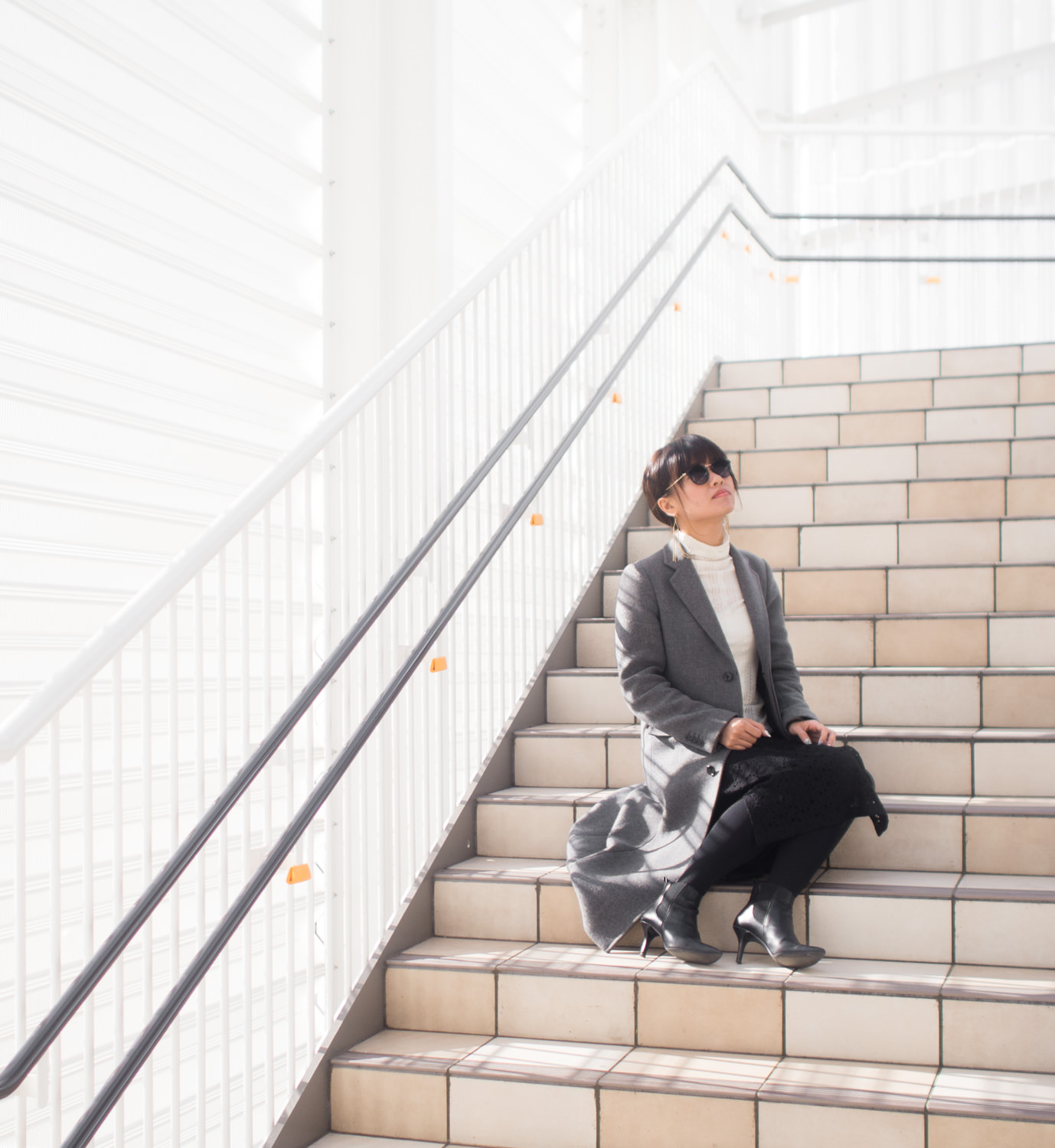 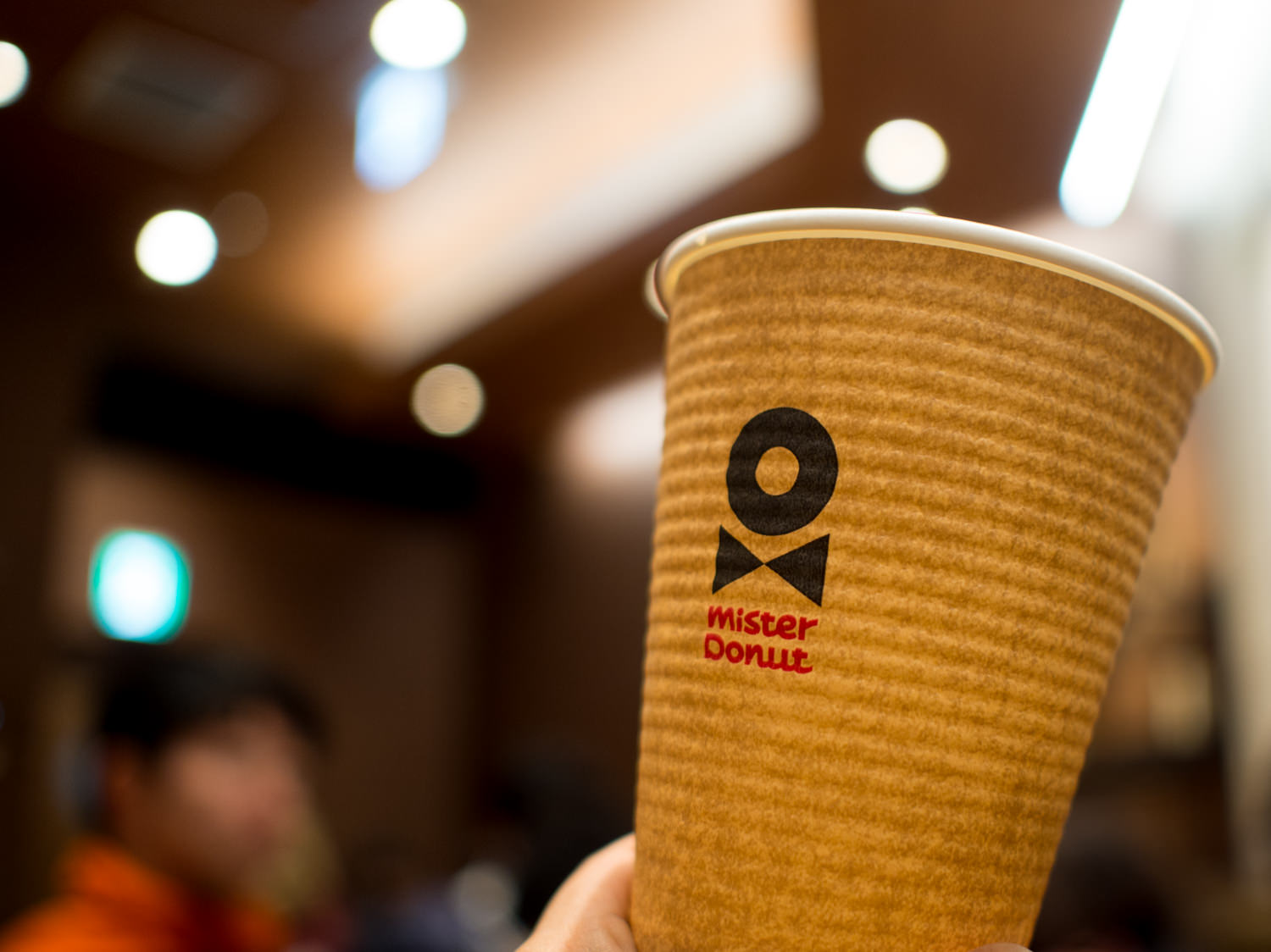 Just for the lols, I'll just put the following picture in. Just imagine bunch of us going into the hall fully geared with cameras; bet we looked like terrorists to mall security. No worries, we took no pictures inside the mall... except for that cup above. 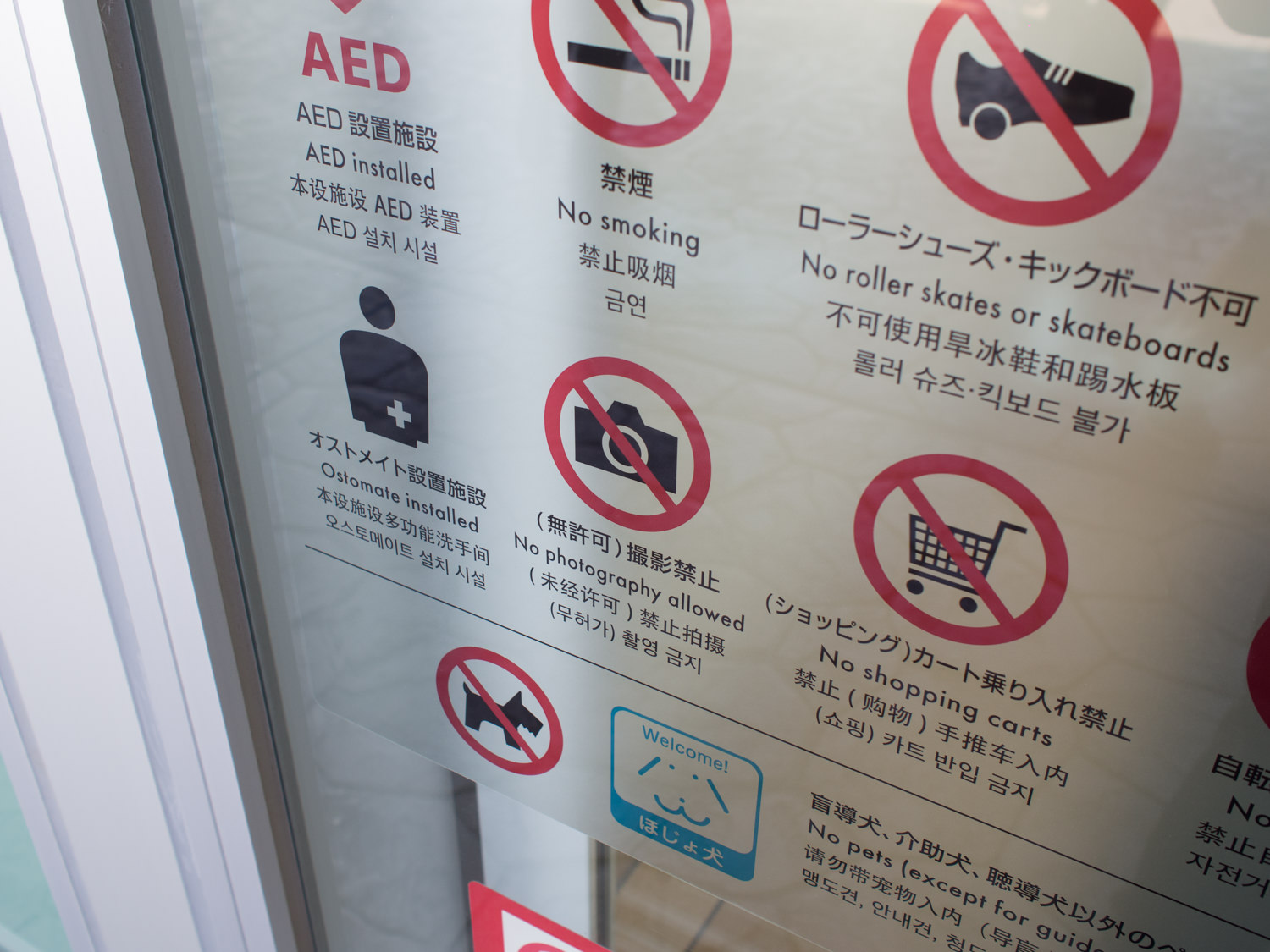