My quest to hunt for more autumn colours lead me to Showa Kinen park in Tachikawa, as suggested by the Instameet organisers. It's less than an hour train ride away from home and according to reports, it was slightly off peak; which is great enough for me.

The hard thing is that I had to go here on a weekday without taking a day off. So, I woke up early morning, went straight to the park, and left with only 2 hours before I had to rush to work. Yes, I still had to go to work that day.

However, it's a weekday, hence there were less people in the park, so I'm totally cool with that. HAHA THE ENTIRE PARK FER MESELF HAHA...oh wait, there's a tour group of elderly peeps. and school kids. Damn. Oh well, still it's not "overly populated" with tourist. It's just nice, I'd say.

I was really satisfied with the trip although that I wish I had more time to enjoy walking around the park slowly. I'd recommend this place for future autumn photoshoots.

Here are some of the photos that I managed to capture from the park. 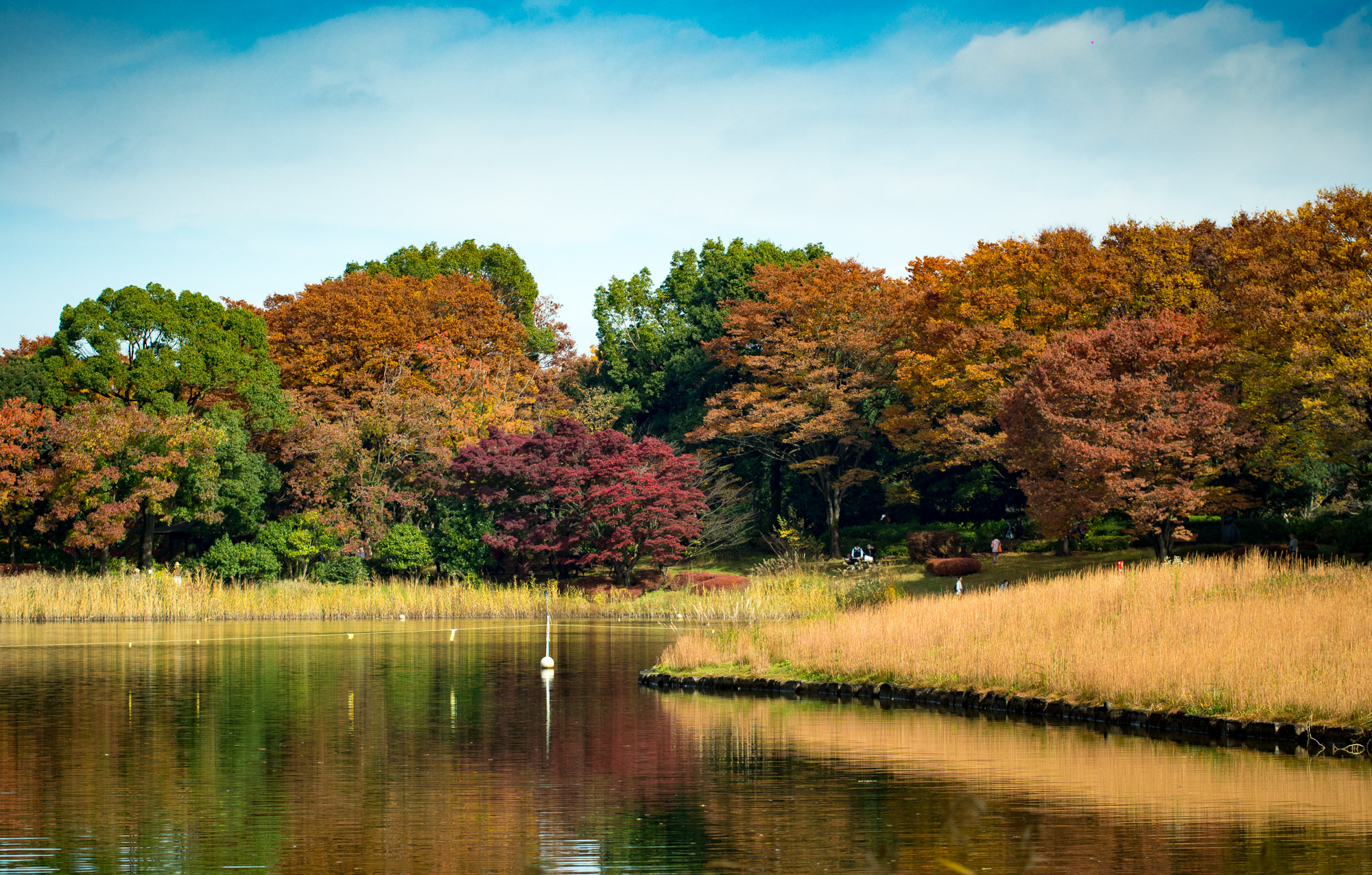 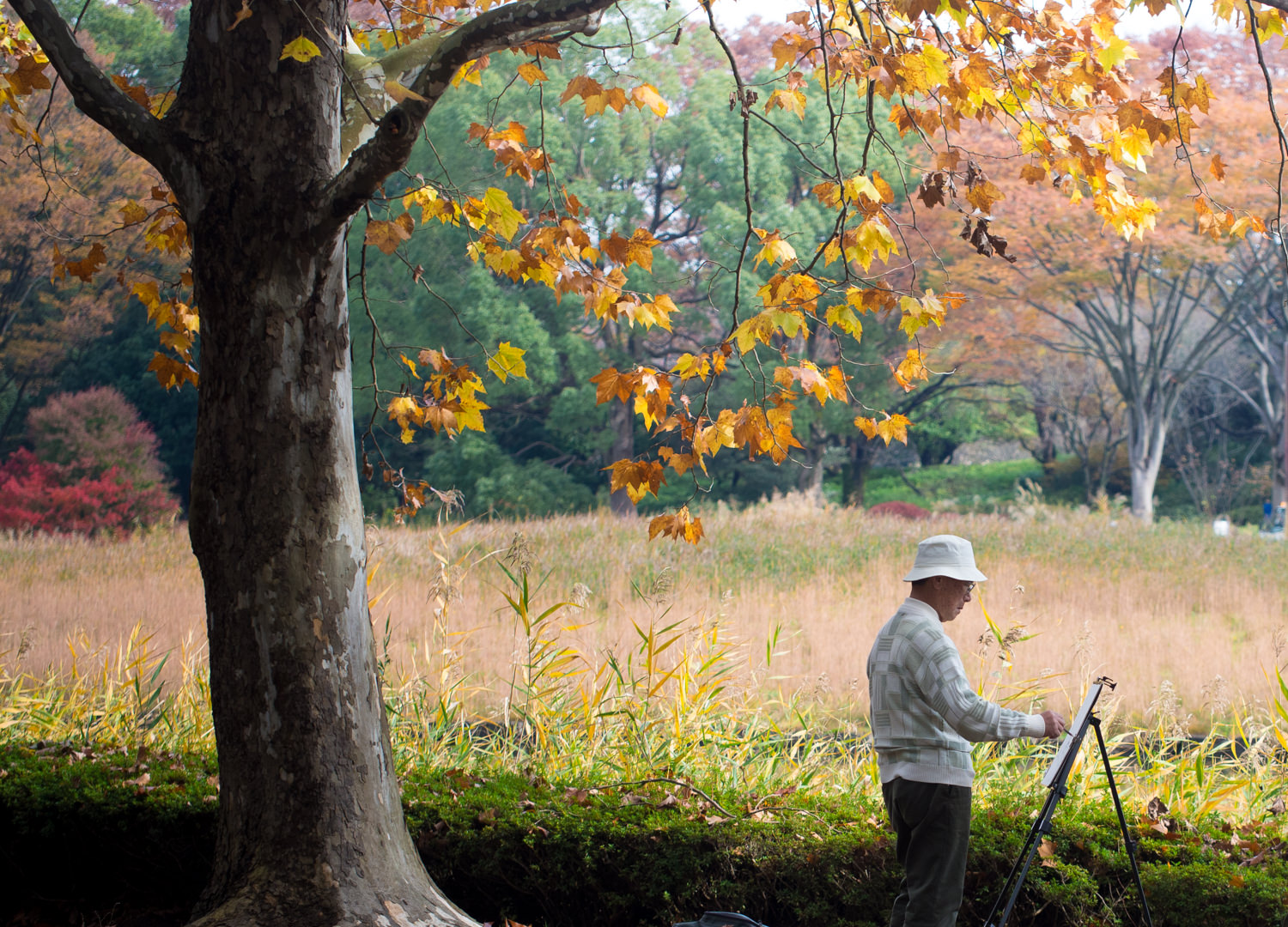 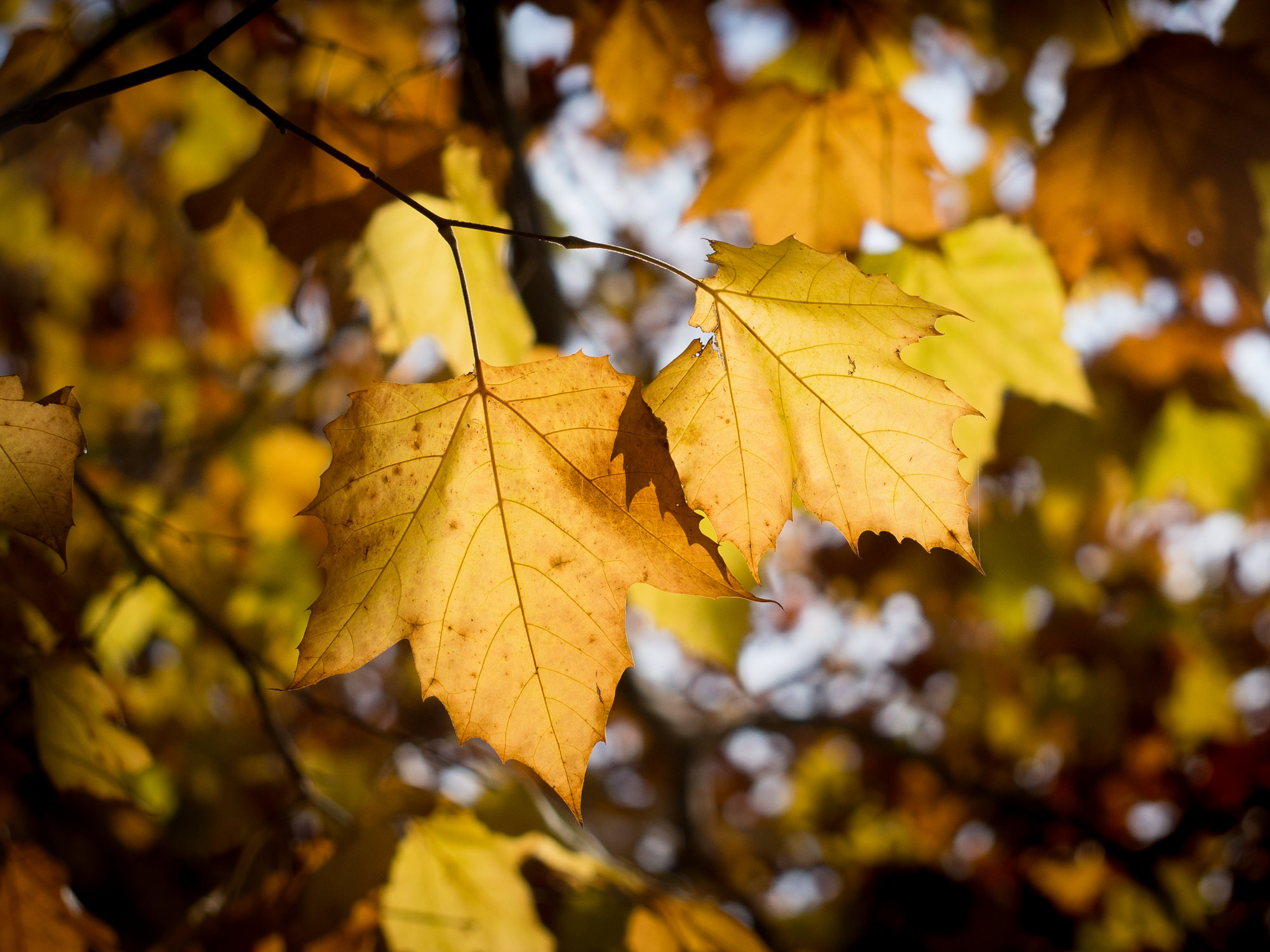 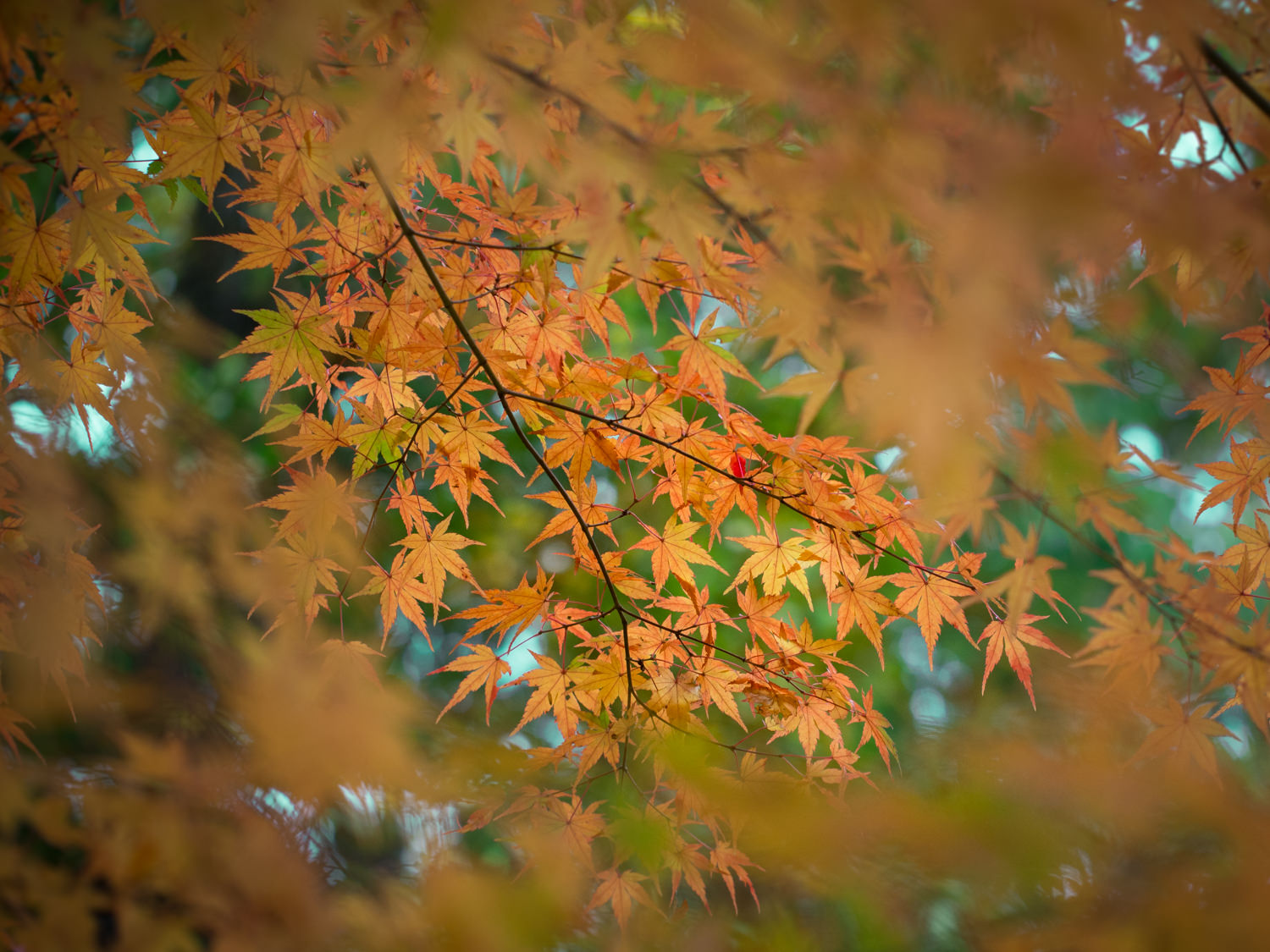 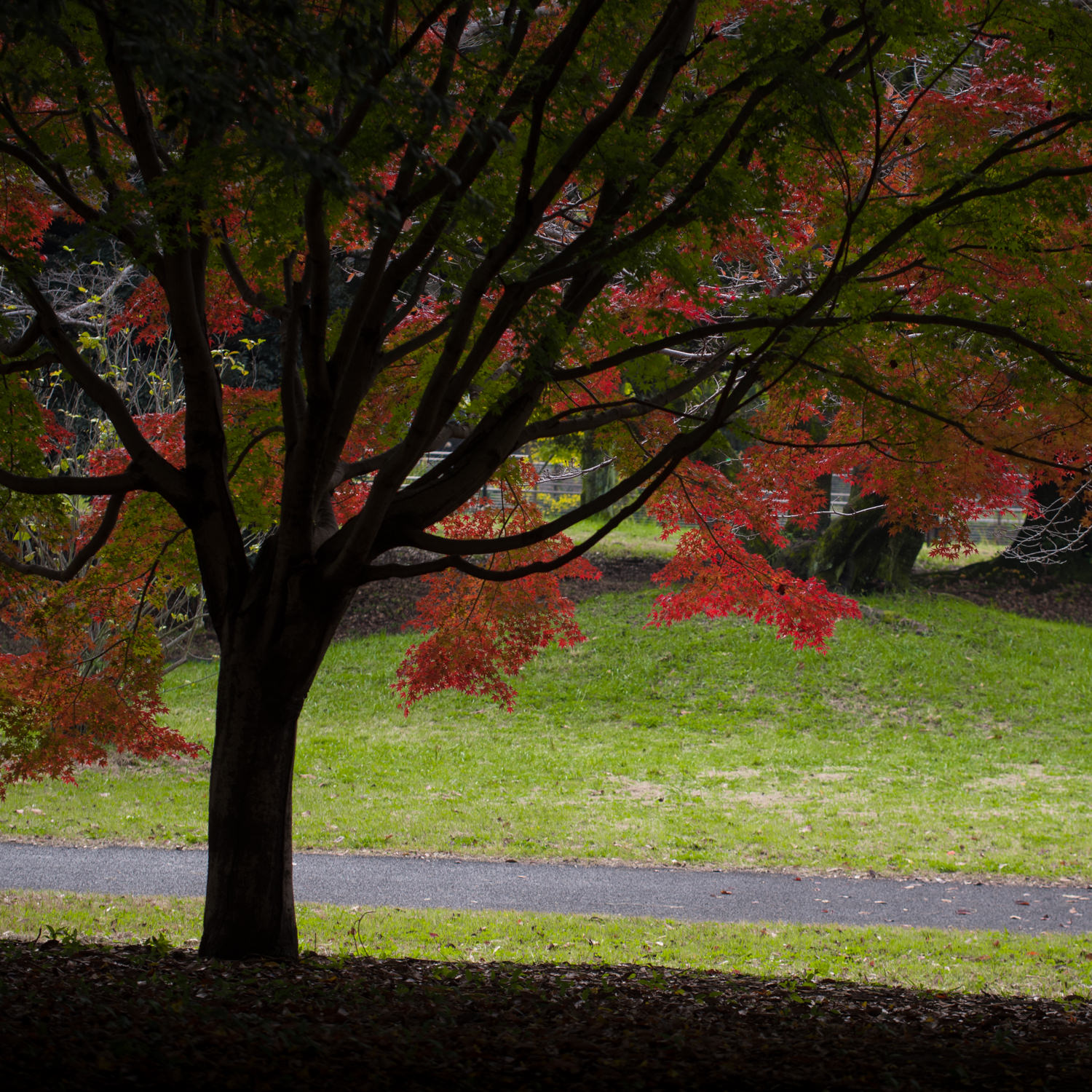 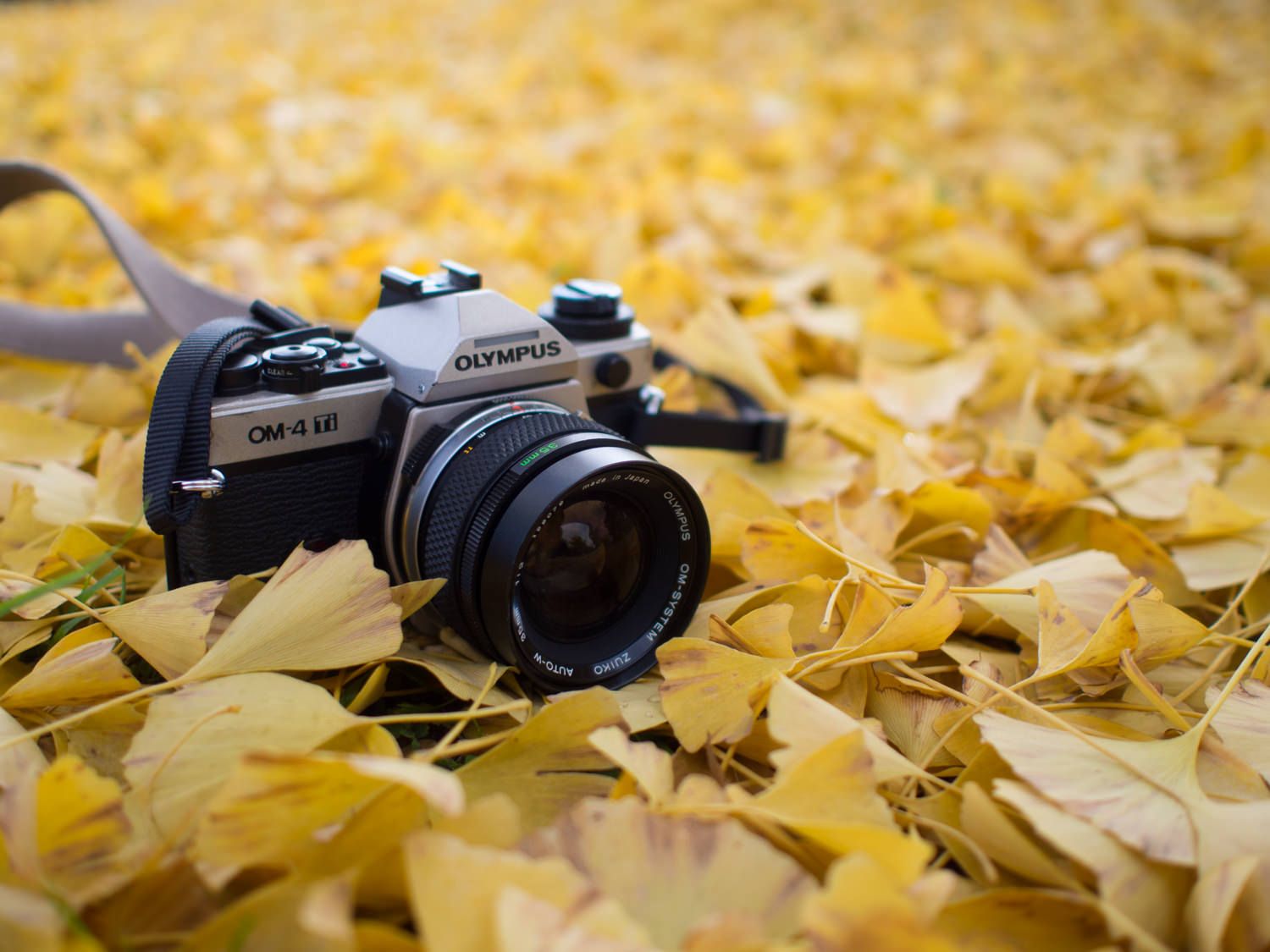 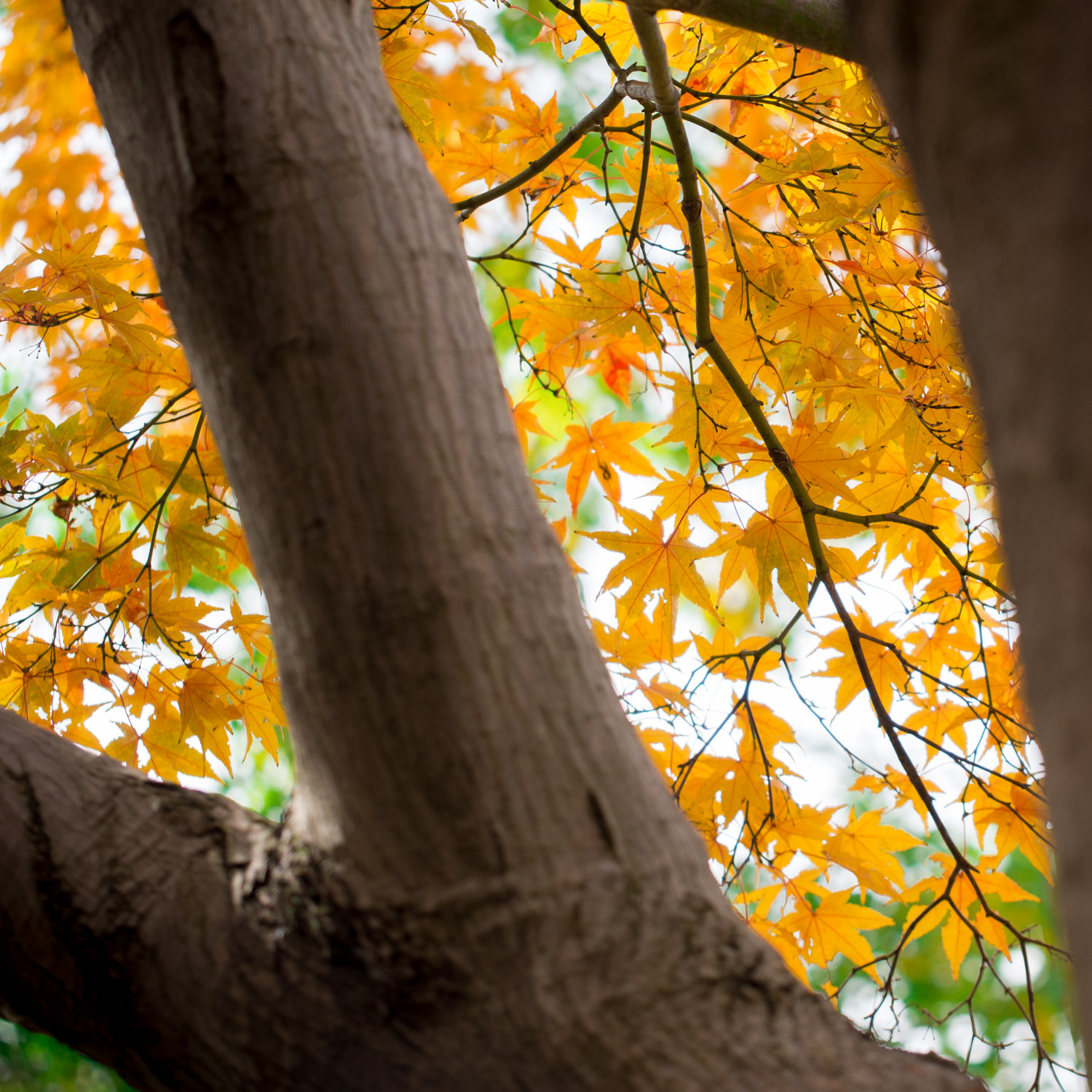 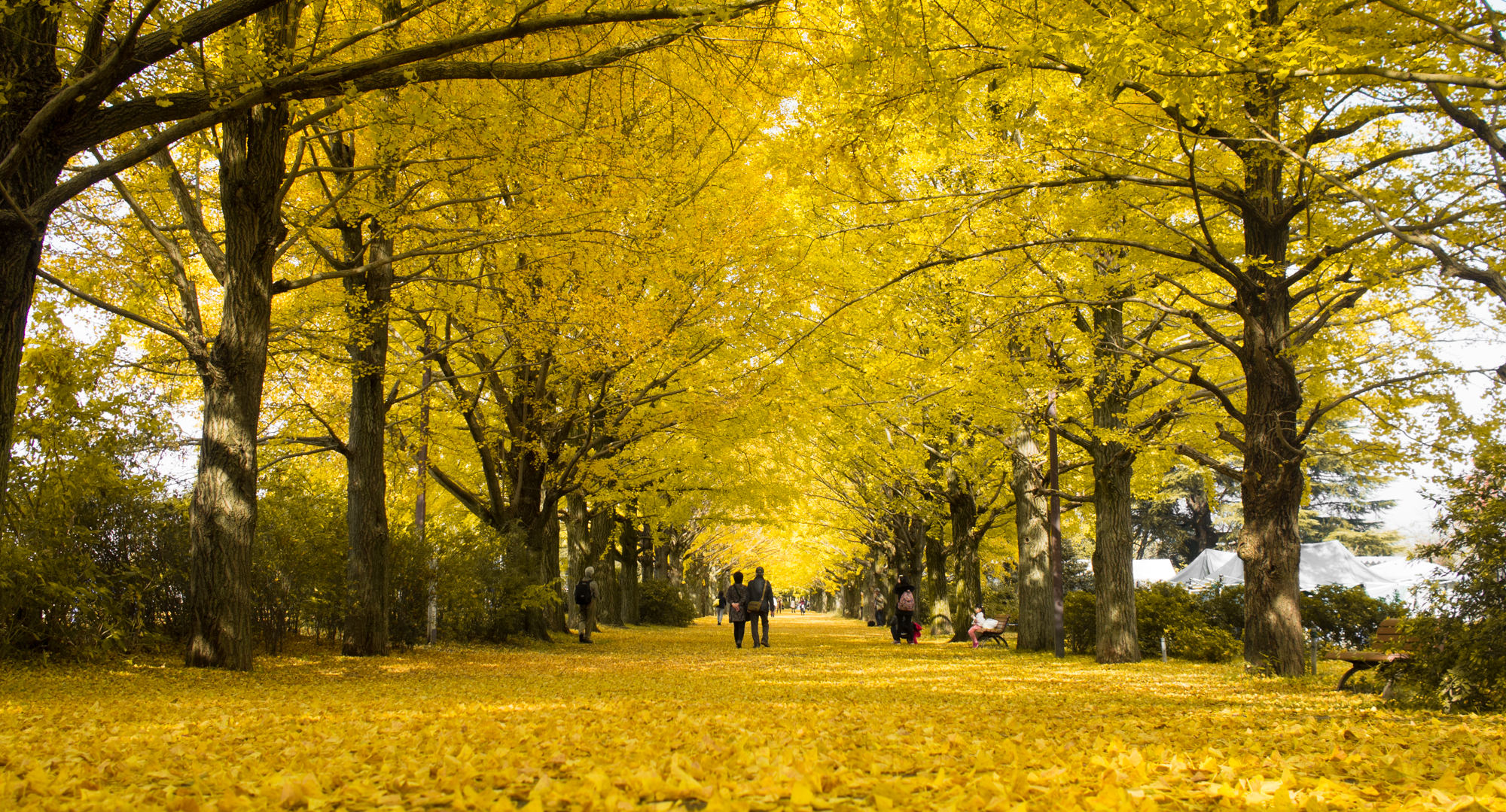 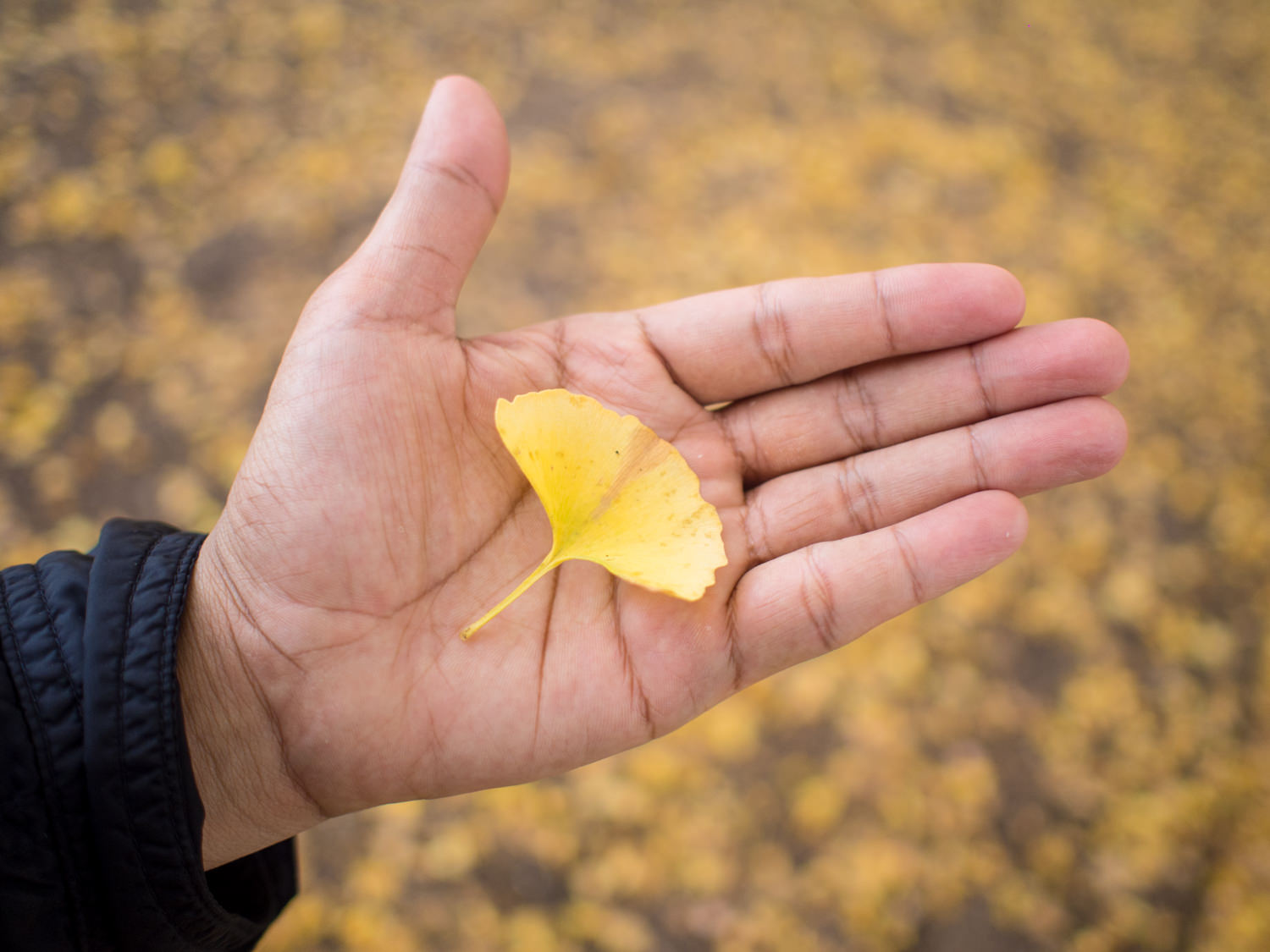 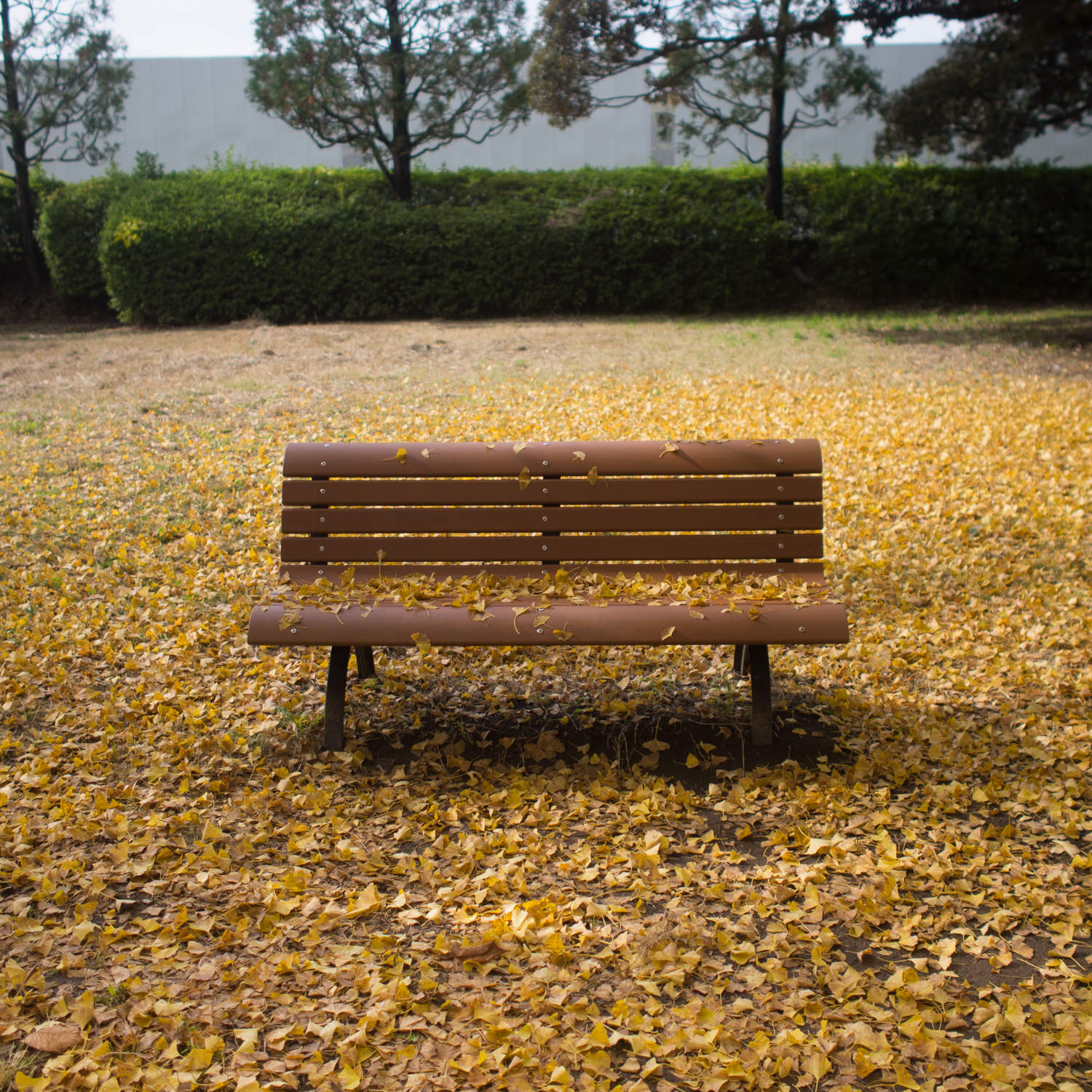 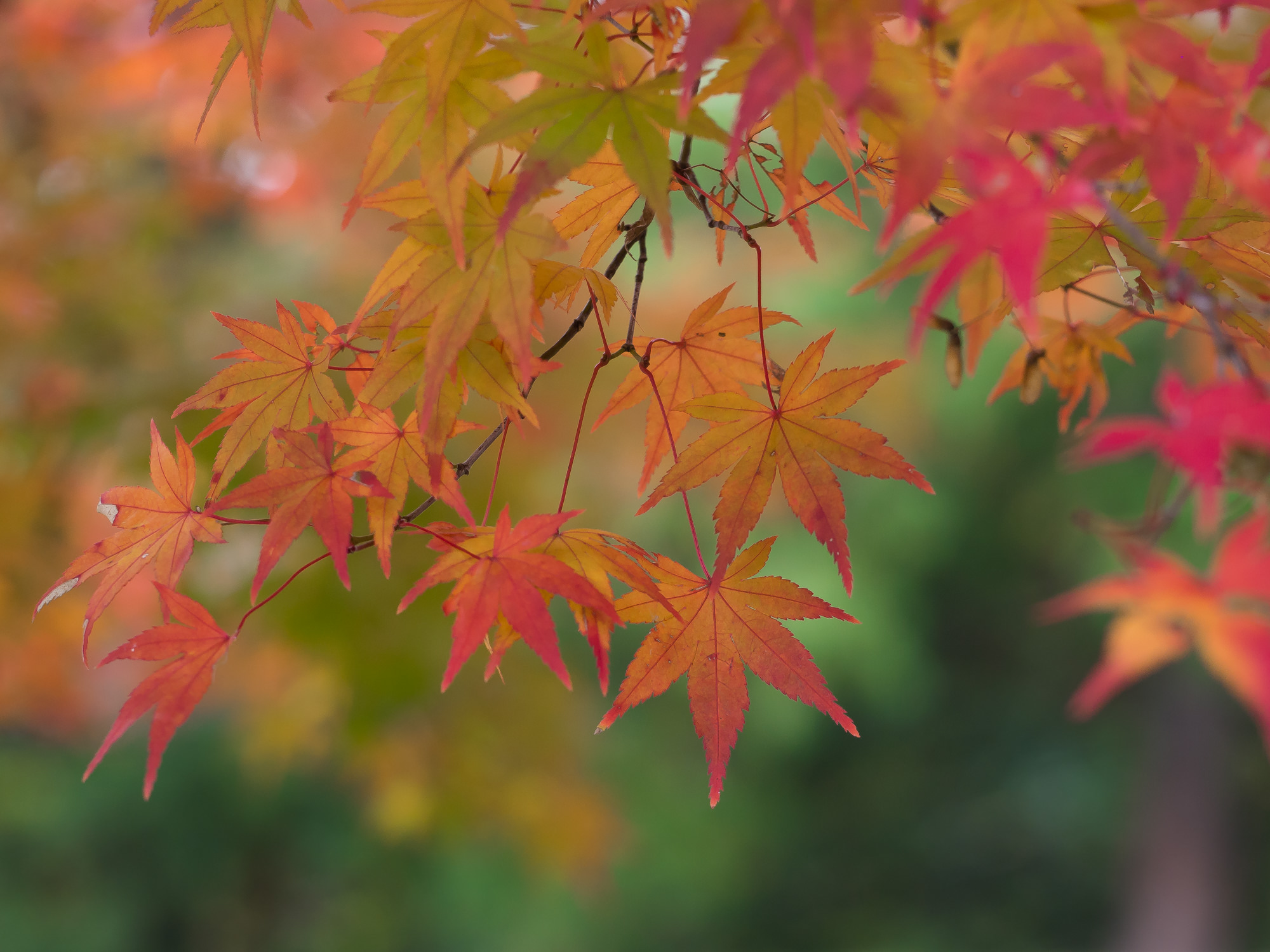